The 70s and 80s are known as eras of growth and change. The hippies of the 60s were all grown up — despite the fact that the country was just as divided as it had been a decade earlier. Scads of subcultures evolved, for better or worse, and folk music faded as disco began to dominate clubs around the world. To ensure that those days aren’t forgotten, some of the most famous clubs from that period are currently being honored at Vitra Design Museum in Switzerland. 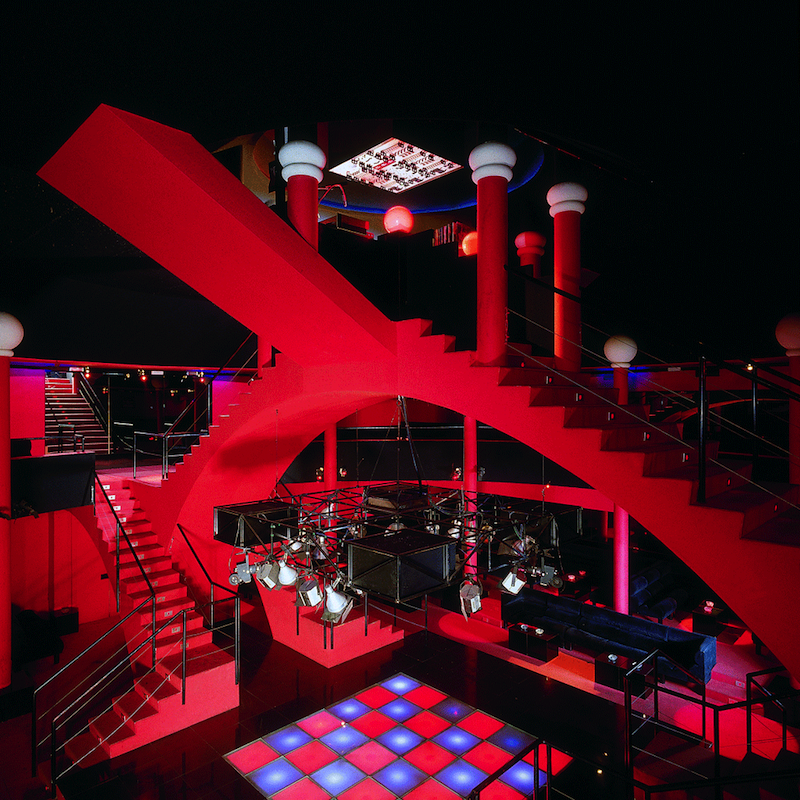 “Night Fever” is the ideal moniker for the exhibition. It stars Studio 54, which was the place to be in the 70s. The New York nightclub was a hedonist haven, and its ceiling comprised of a mass of TV monitors that showed patrons sweating and writhing with abandon down below. When this landmark closed down at the start of the 1980s, the Palladium became the new “place to be.” Run by the same owners, it quickly became a favorite haunt of avant-garde artists from around the world, including regular Andy Warhol. A display dedicated to artist extraordinaire Keith Haring’s gigantic mural of people dancing under the TV monitors is another huge draw at the exhibition.

Continue reading below
Our Featured Videos
Relics from other celebrated clubs of the era include a section of the dance floor from the Hacienda, the Manchester club closely linked to the explosion of rave culture in Britain, and an impressive scale model of Berlin’s landmark dance club Berghain. Patrons who yearn to hear the sounds that once reverberated around the world and influenced the culture so intensely will be happy to know that the exhibition also features an interactive sound room, complete with mirrors to set the mood. 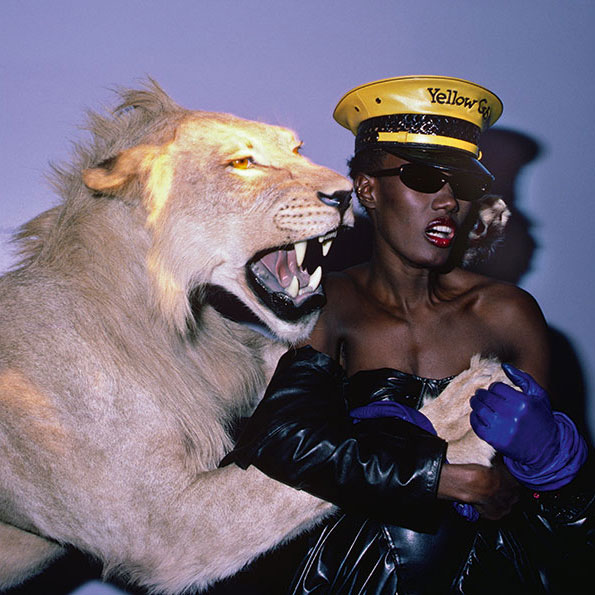 Lest the world think that these crazy historic clubs sprang up overnight, this nostalgic exhibition also contains a few earlier influences from the 60s. Cerebrum, a fleeting New Yorkclub that was open for less than a year between 1968 and 1969, was a bizarre mix of music and performance art, with patrons dressed in white robes being escorted around by club personnel and interacting with 360-degree psychedelic projections. This experience, designed to transport visitors on an all-encompassing head-trip, was featured on the cover of Life magazine and called a “cabaret for the mind.” Jochen Eisenbrand, the exhibition’s chief curator, says: “These early clubs created really immersive environments… It was a sort of virtual reality environment, if you will.” 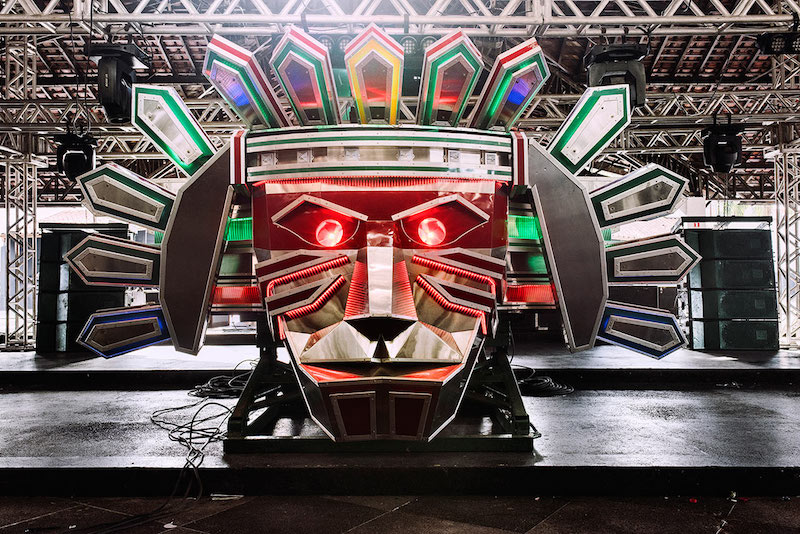 The Electric Circus in New York’s East Village also promoted guest interaction in addition to dancing. A 1967 write-up in The New York Times captured the essence of the club’s atmosphere, describing the way “a model in a purple and silver polka dot jumpsuit sailed through the air in the Electric Circus discothèque Monday night and landed in the arms of a man dressed as a gorilla.”

Predictions for the Future 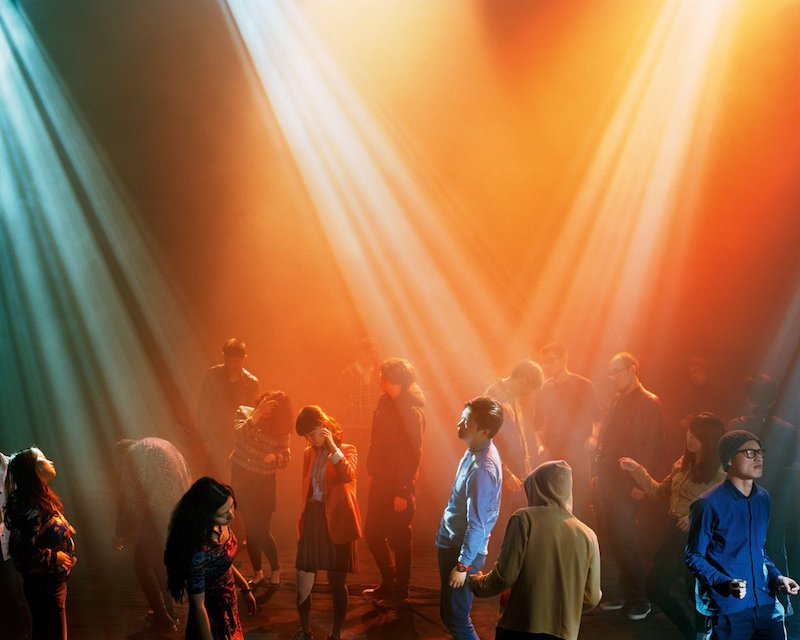 Nightclubs of all types are struggling around the world. Between 2005 and 2015, half of Britain’s clubs closed, and 38 percent of the clubs in the Netherlands closed between 2001 and 2011. People have attributed this decline in clubbing to several things, including a greater emphasis on health than hedonism and the fact that people no longer need clubs to meet prospective partners. Many major European cities have hired “night mayors” to figure out what should come next. Stay tuned to find out what the kids of the future will be doing for fun — and where they’ll doing it.