In an age when sexual consent is at the forefront of public consciousness, it is perhaps no surprise that designers are beginning to look for ways to facilitate its acceptance. The issue especially concerns teenagers and college students, many of whom are barely at the beginning of their sexual lives and finding it difficult to set boundaries (something that’s further complicated by the consumption of alcohol). In response to this, the team behind the incredibly successful Fitbit band has created a new wearable device designed to aid in society’s quest for clear-cut consent. 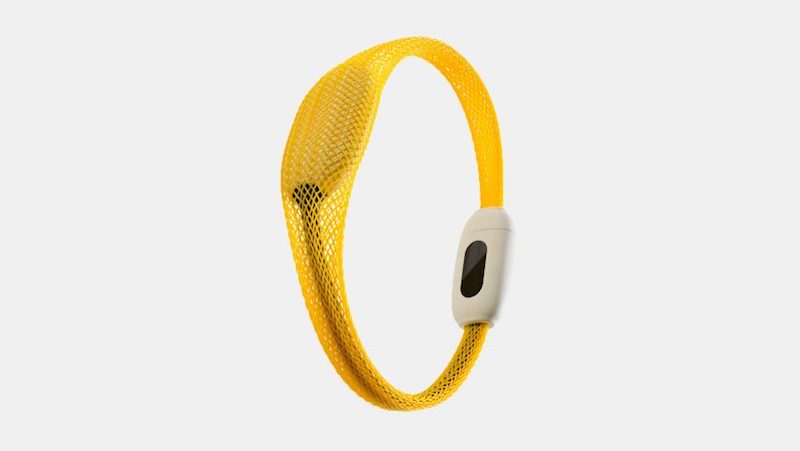 Like the Fitbit, “Buzz” also takes certain measurements from it’s wearer, but in this case, it measures the user’s ability to consent by monitoring their alcohol levels and alerting them or their friends when they’ve reached the point of intoxication. Studies conducted by physician and sexual assault counselor Jennifer Lang and her partner Robert Kramer found that many instances of sexual assault or rape occurred when large amounts of alcohol had been consumed, so that seemed like a logical starting point for the design of a tool that would prevent assault and enable consent. 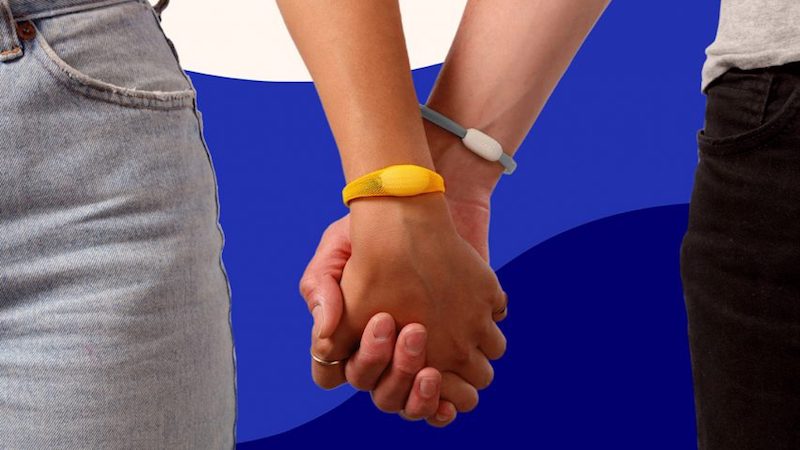 Conceived of by studio New Deal Design, the band is covered in a clinical mesh that makes it aesthetically pleasing and unobtrusive. It employs cutting-edge technology that monitors blood alcohol levels through the skin and turns a sensor in the band red if those levels exceed the point where clear-cut consent could be given. The band also has sharing functions, and if it’s linked to its accompanying friend network, information about the wearer’s alcohol levels and current location can be sent out as a kind of panic signal.

The success of Buzz relies on a certain ubiquity of use. The strategy behind it is that, assuming two people are wearing the wristband at the same time, people who are potentially interested in each other can sync their bands upon meeting in what is termed a “bump handshake.” After that, both parties will be alerted if and when one person passes the threshold of being able to consent. 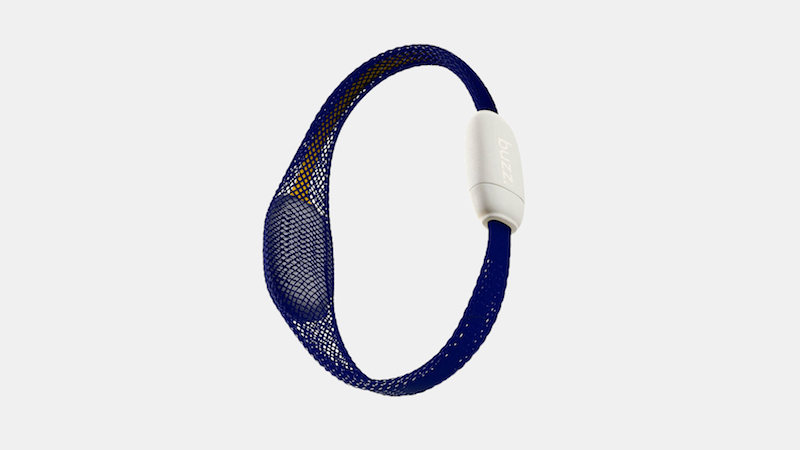 Unfortunately, convincing young men to adopt wearing the wristbands has proven somewhat of a challenge. To avoid Buzz being seen as solely a device for preventing sexual assault, it’s also being billed as a device that encourages flirting, allowing everyone to send “flirt moments” that will generate a buzz on the desired person’s wrist. This way, respectful, responsible, and appropriate sexual engagement is cultivated with consent at its core, as opposed to the band being seen as some sort of repellent for sexual interest. 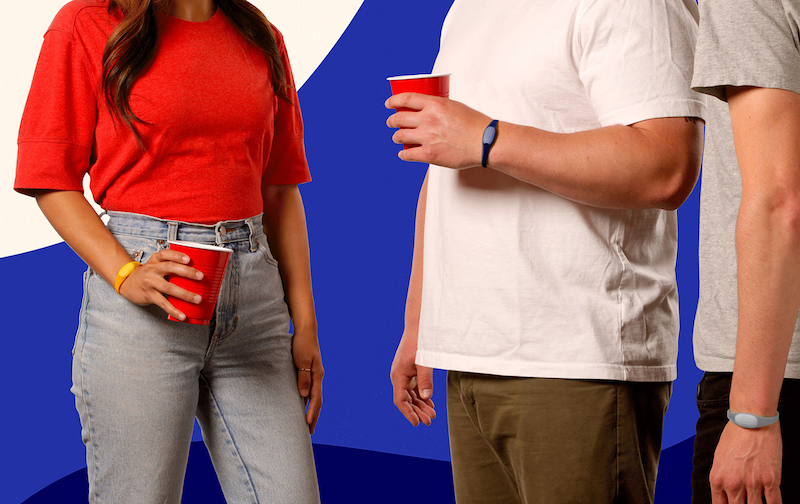 Creator Gadi Amit from New Deal Design said of the product: “The device allows one person to check whether another is not too drunk and be aware that they are crossing the line of the capacity to consent. We’re not claiming that this is the answer that will save the world from all sexual assault, but it could be a very good tool for preventing some of them. The biggest thing for us was bringing the boys in. We wanted to prevent the situation where this device becomes some kind of modern-day chastity belt and the boys either ignore it or abuse it. We wanted to create a system that incentivises both sides to take part in the initiative.”