LEGO sets are creative, inventive, and fun for all ages — but have you ever stopped to think that they might actually be worth something? 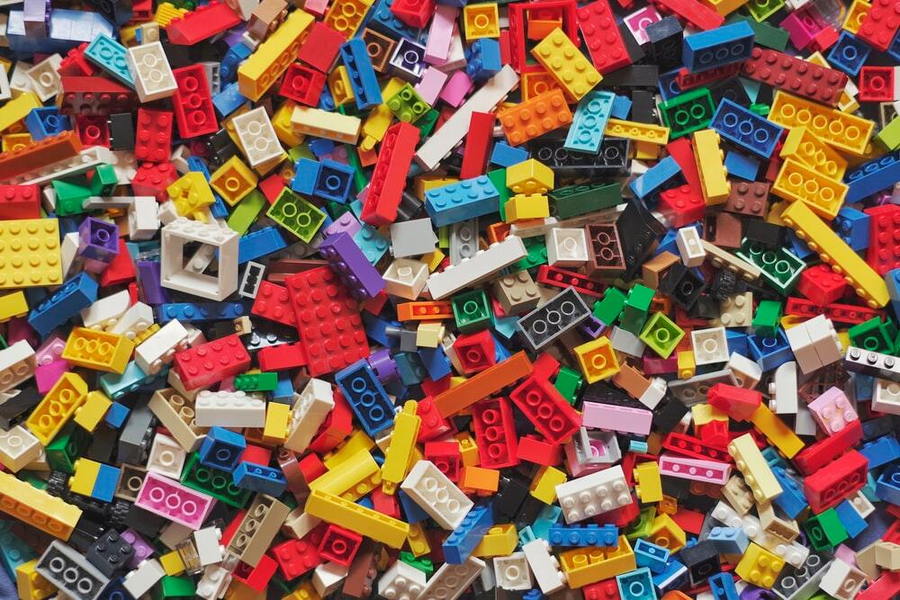 The Danish toy powerhouse has continually upped the creative ante over the last couple of decades, with intricate play sets that have been everywhere from Hogwarts School of Witchcraft and Wizardry to Star Wars’ galaxy far, far away. And while the sets all range in piece number, themes, and most importantly, price, there are plenty of opportunities for kids of all ages to find something LEGO that interests them, and then spend hours (or more) putting the little bricks together to form something truly amazing.

The toy industry is packed with collectibles that rise and fall and sometimes rise again in value over time (think the Beanie Baby craze of the 1990s, and their more recent return to popularity), and other more evergreen toys that never go out of style (think Barbies still in the box) – but LEGO has been a brand that has been conspicuously late to the party when it comes putting a price tag on their products’ potential collectible value. 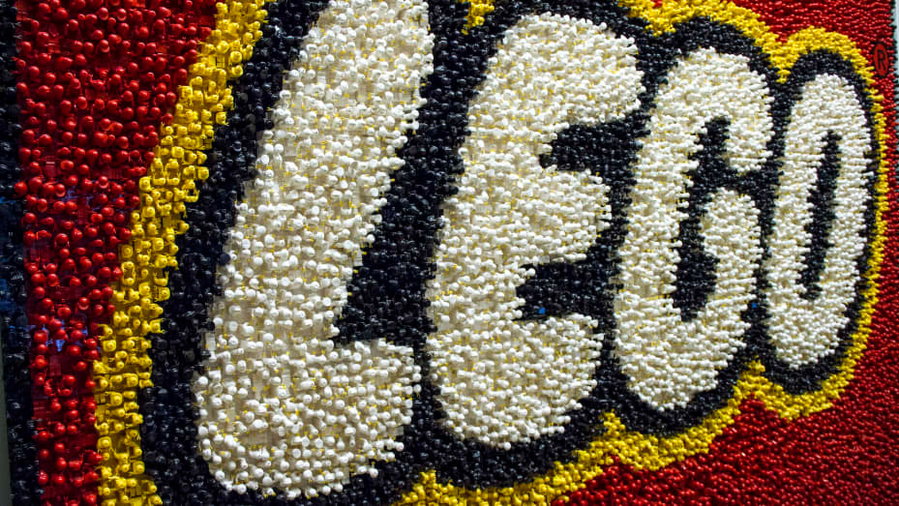 But all that’s about to change, as a recent study by Russian researchers at the Higher School of Economics in Moscow discovered that prices for retired LEGO sets grew 11 percent annually between the years 1987 and 2015. Most surprisingly, this rate is even higher than that of other, more traditional investments such as stocks, bonds, and even gold. The takeaway? Purchasing LEGO sets is a long-term investment that is virtually unhampered by other dictates that rule the stock market, and thus are very likely to yield returns over time — especially years after the sets themselves are discontinued.

But what makes the sets so valuable, and which sets are most likely to increase in value? The study’s authors, Victoria Dobrynskaya and Julia Kishilova, offered two important reasons as to why the popular toy brand is making a splash in the market: quality and quantity. 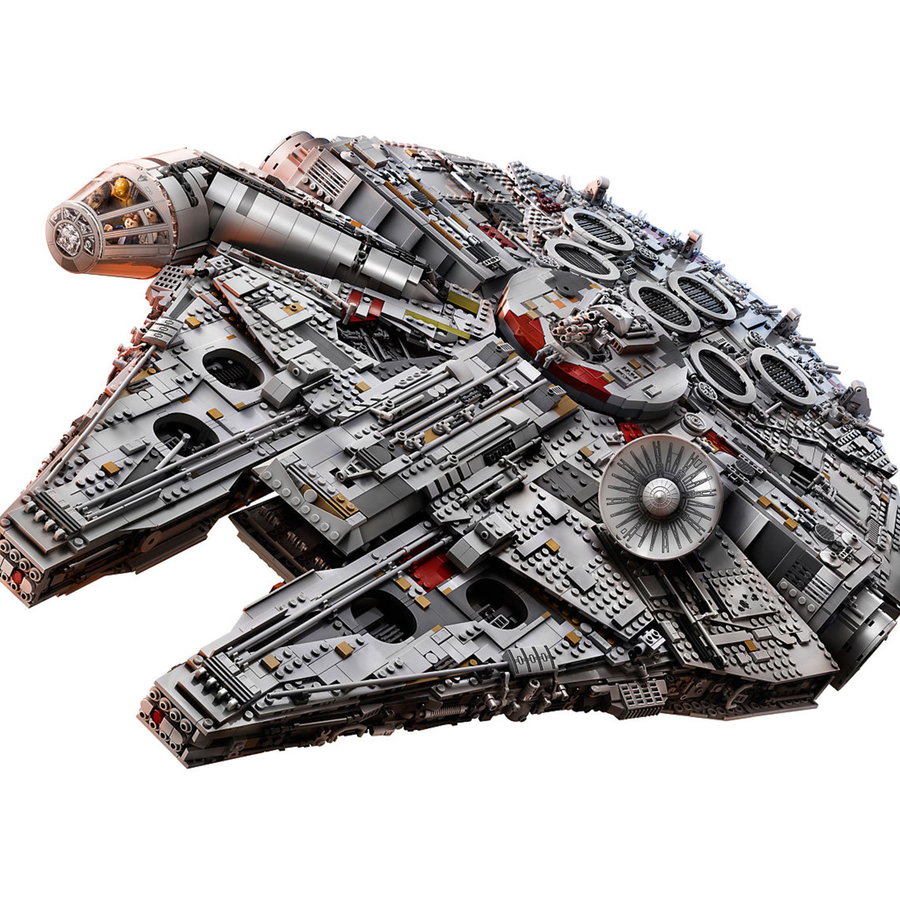 Like other toy collectibles that see increases in value over time, LEGO sets are produced in relatively small quantities (in addition to even more limited runs of special edition sets). And with a virtually non-existent secondary market due to owners being unwilling to sell, or unable to sell because of lost parts, complete sets end up becoming even rarer, especially when they’re discontinued.

The durability and overall quality of LEGO also plays an intrinsic role in the sets’ value. They’re sturdy, well made, and have the capacity to create endless 3D iterations. The sky’s literally the limit when it comes to what can be created with just a little time and imagination (check out this Batcave and Wayne Manor created by @lego_leprechaun if you don’t believe us!). 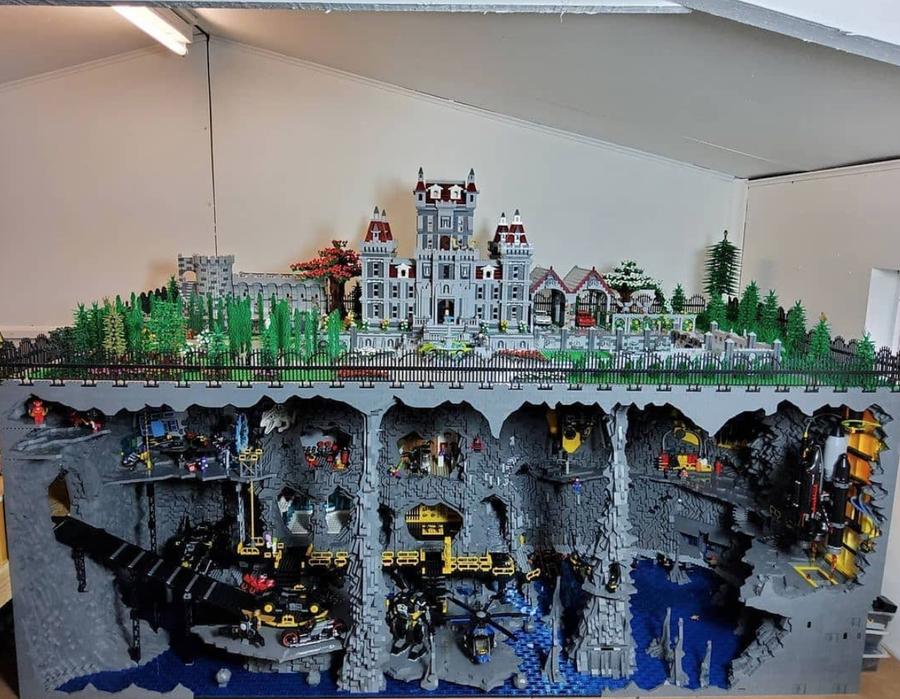 Obviously, the sets that will likely increase over time are ones that are discontinued, but there’s also evidence that both small and large sets are rarer and appeal more to adults — making them even more valuable. Additionally, sets tied to famous places, holidays, and blockbuster movies also seem to see a higher growth value than your run-of-the-mill, more generic sets. Currently, some of the most valuable sets include the Taj Majal and the Millennium Falcon. 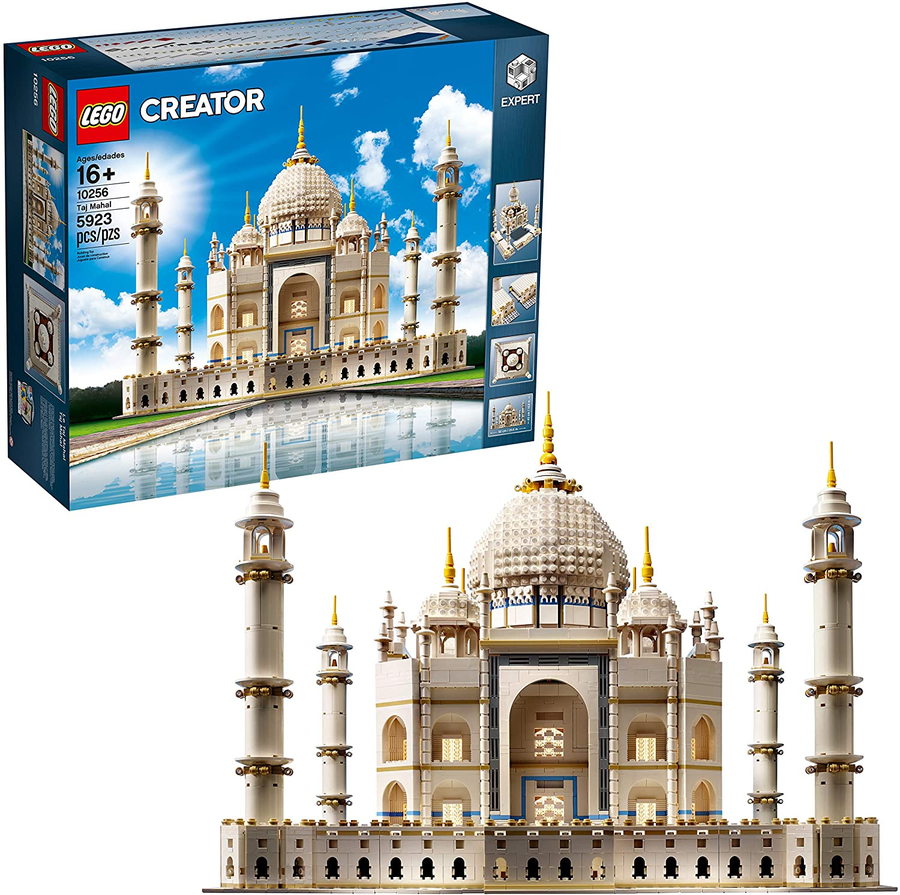 Thanks to their quality, quantity, nostalgic value, and endless potential, we may be looking to a future where those LEGO bricks could be like actual gold bricks in your bank account, as the recent study indicates that they’ll only continue to increase in value over time. Either way, we definitely won’t be getting rid of our Millennium Falcon anytime in the near future. Value aside, it’s just too cool to let go!