Summer might almost be over, but for the ice cream lovers among us, the end of the sunny season simply means our ice cream will last outside for longer. The temperature drop that comes with saying goodbye to the hottest months of the year allows us a bit of breathing space, especially since 2018 saw one of the hottest summers on record in many parts of the world. These high temperatures can be attributed to climate change and global warming, with experts in many fields preparing for them to become the new norm as the planet continues to heat up. Luckily for us all, the ice cream industry has also started to prepare itself. 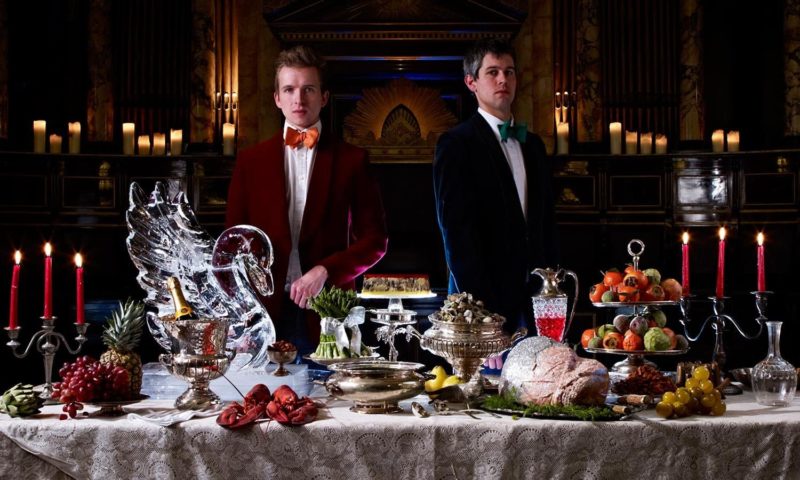 A new ice cream bar by London-based food design group Bompas & Parr utilizes a specialized material that dates back to the Second World War. It was developed by British inventor Geoffrey Pyke and was essentially a kind of extra strong ice that used sawdust and wood pulp to keep itself from melting. This long-lasting ice is called Pykrete due to its similarities to concrete in terms of strength. Bompas & Parr have taken the original Pykrete recipe and tweaked it so that consumers of their new ice cream are not eating dust and wood particles, but fruit fibers, which give the bars a durable but fruity texture. 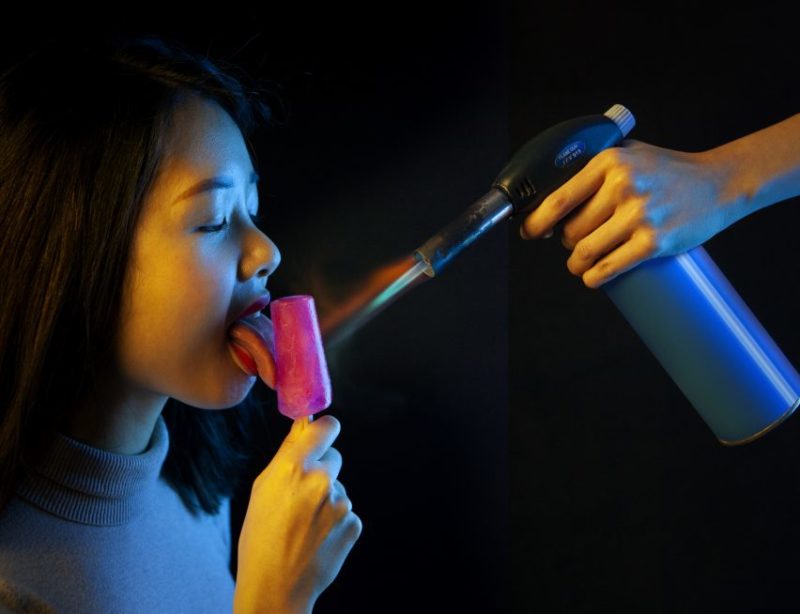 The ice cream bars have been designed to last for up to an hour in 75-degree heat, far longer than a regular whipped cone or ice pop could. The designers have stated that they developed this new super food to combat the climatic changes that the world is experiencing, so that even as our cities and oceans continue to heat up, our ice cream stays exactly where it is. The bars were exhibited to guests at the Scoop ice cream museum in London in August of 2018, where Bompas & Parr explained: “We wanted to celebrate Pyke’s invention in a fitting way, especially as King’s Cross was at the center of the London ice trade, and the capital’s first ice wells are located just off Regent’s Canal!” 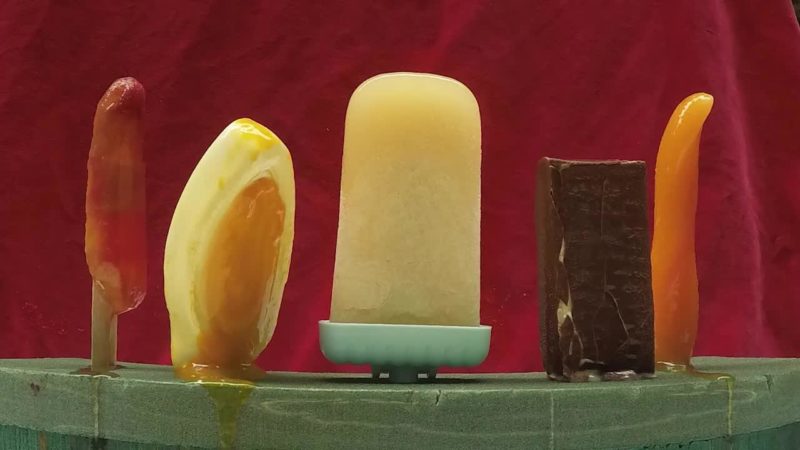 The design studio is keeping their cards close to their chest when it comes to the actual recipe for their non-melting ice cream bar. They say that they hope to develop a prototype that they can eventually start selling in shops to customers who are crazy about ice cream. The studio was so enthused by the success of their new project at the Scoop museum that they are now holding an open competition for the design of an ornate ice-cream mold. 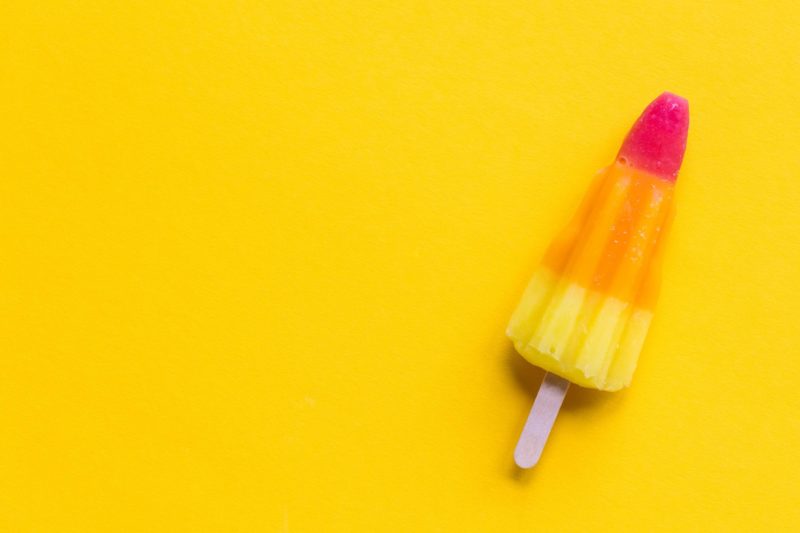 Continue reading below
Our Featured Videos
This competition draws on the history of ice cream design, which was quite popular with European aristocracy in the 18th century. As inspiration for the competition, the design studio cite a particular party held in Austria back in 1714, explaining that it was “hosted by the Austrian ambassador to Rome in honor of Empress Elisabetta Cristina [and] included five tables of towering pyramids of molded sorbets, a large vase made of milk-colored ice, and a tree holding 150 frozen molded fruit sorbets set in a chocolate ‘soil’.” The entries will be judged by a panel of design critics, and the top three designs will be turned into ice cream molds to be sold at the London Design Festival, which runs from September 15th to 23rd, 2018.