The architecture of Antoni Gaudí has become an integral part of Barcelona’s character. Born in 1852, the Catalan architect developed a freeform artistic style that’s absolutely one of a kind, defined by bright colors, unexpected shapes, and organic elements. His surreal and skeletal buildings, mostly constructed around the turn of the 20th century, are some of Spain’s top destinations to this day. But even if you get a chance to visit and see them yourself, it’s almost impossible to take in all the details. 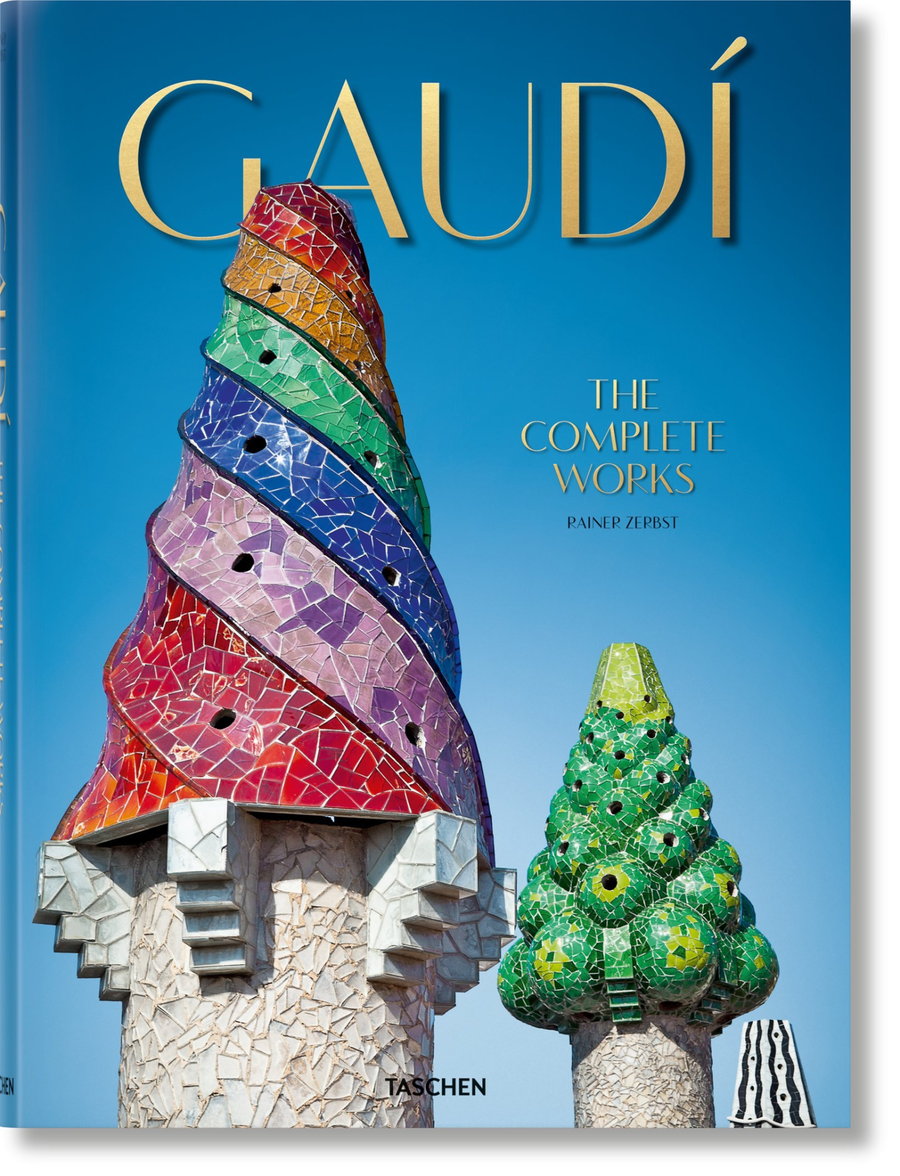 A new book from esteemed publisher Taschen lets you do just that without ever getting on a plane. “The Complete Gaudí” celebrates the architect’s greatest achievements through brand new photography, plans, and drawings by Gaudí himself. You won’t just find obvious inclusions like the Sagrada Familia chapel here, either. The book also highlights his furniture, decor, and unfinished projects.

Taschen describes the 368-page book as a “personal tour through Barcelona” to discover Gaudí’s singular vision.

“The life of Antoni Gaudí (1852–1926) was full of complexity and contradictions. As a young man he joined the Catalonian nationalist movement and was critical of the church; toward the end of his life he devoted himself completely to the construction of one single spectacular church, La Sagrada Familia. In his youth, he courted a glamorous social life and the demeanor of a dandy. By the time of his death in a tram accident on the streets of Barcelona, his clothes were so shabby passersby assumed he was a beggar.” 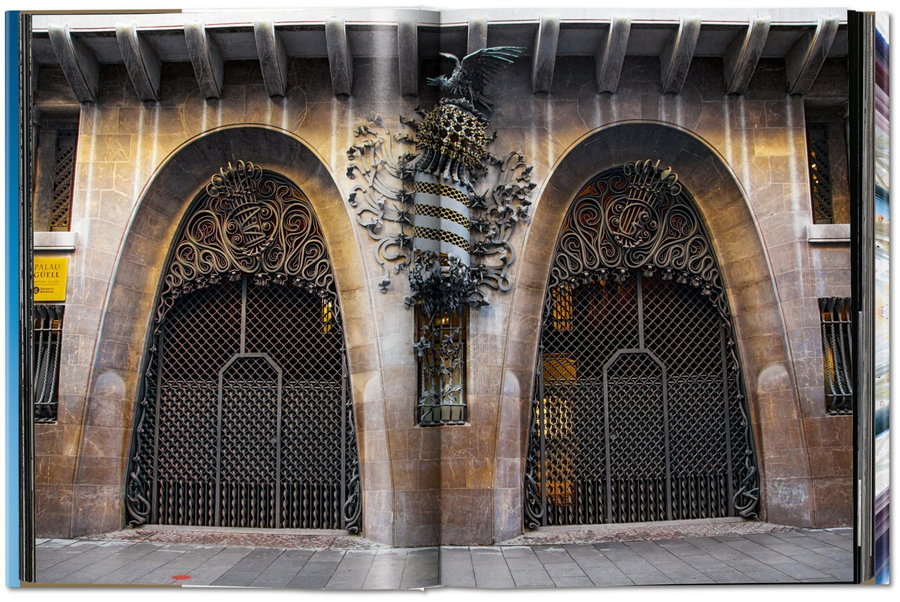 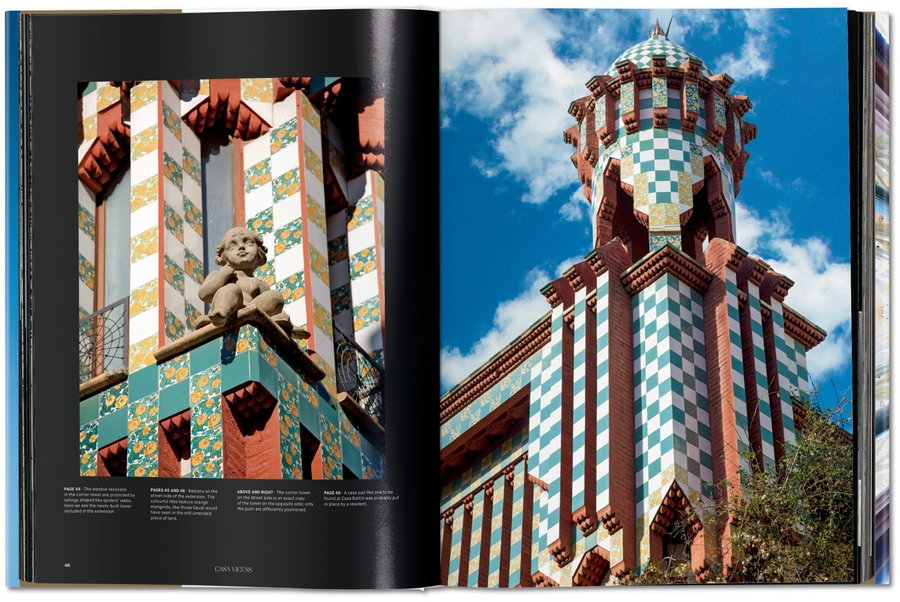 “Gaudí’s incomparable architecture channels much of this multifaceted intricacy. From the shimmering textures and skeletal forms of Casa Batlló to the Hispano-Arabic matrix of Casa Vicens, his work merged the influences of Orientalism, natural forms, new materials, and religious faith into a unique Modernista aesthetic. Today, his unique aesthetic enjoys global popularity and acclaim. His magnum opus, the Sagrada Familia, is the most-visited monument in Spain, and seven of his works are UNESCO World Heritage Sites.”

Even those who aren’t familiar with Gaudí’s work can pick out more of his buildings once they’ve seen just one or two. His unmistakeable style puts his own personal spin on Art Nouveau, adding elements of Catalan cultural traditions like mosaic tiles. His seven major buildings in Barcelona include Parque Güell, Palacio Güell, Caca Vicens, Casa Mila, Casa Batlló, the Nativity facade and crypt of La Sagrada Familia, and the crypt in Colonia Güell. 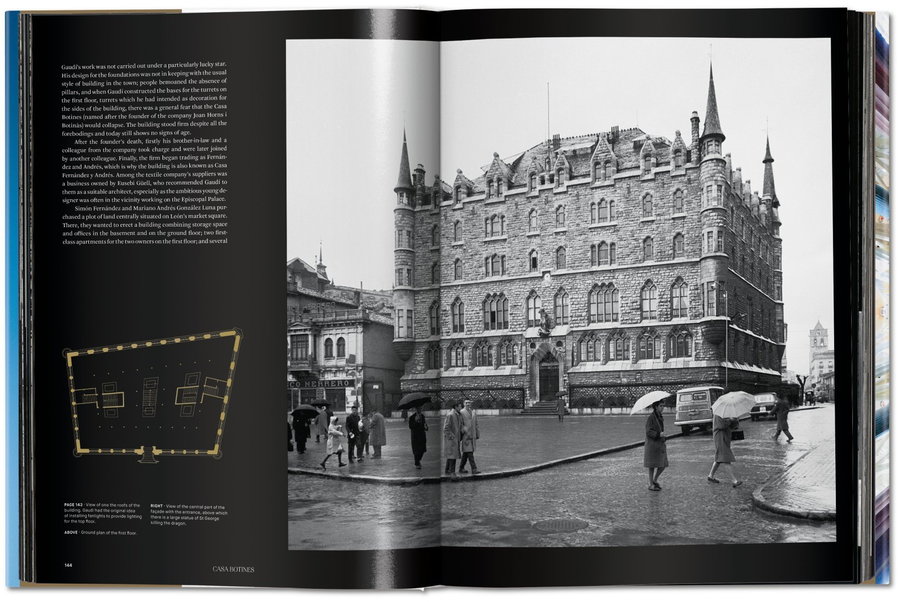 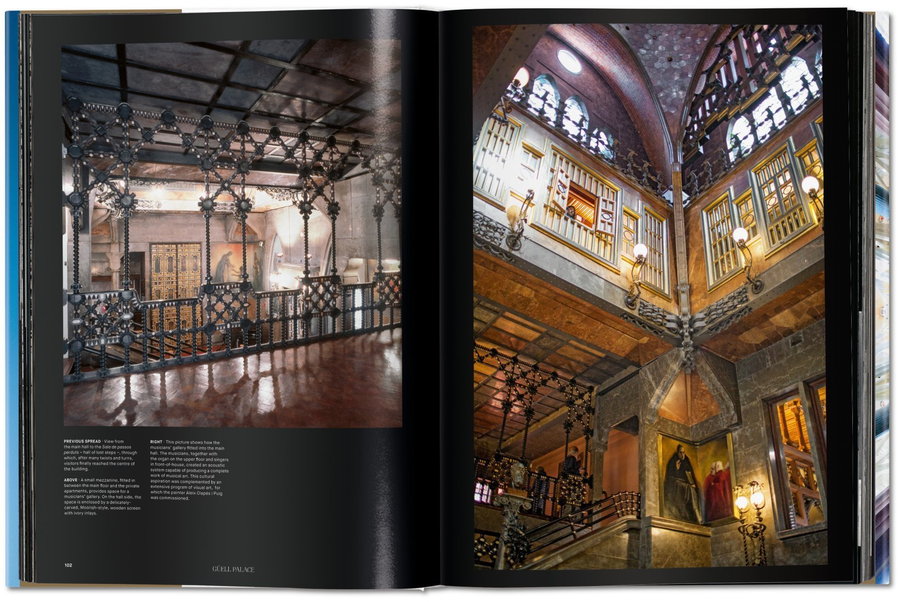 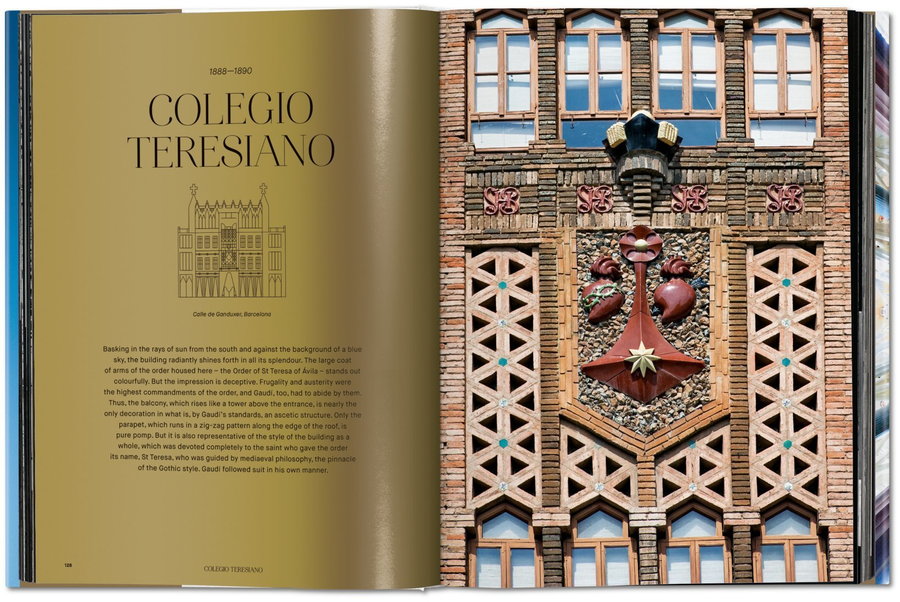 When you look closely at his work, you’ll discover just how much thought, symbolism, and attention went into each and every element. Many of his facades feature fantastically ornate carvings, bright mosaics, 3D features, and all sorts of creatures, both real and imaginary: doves, pelicans, turtles, chickens, snails, chameleons, dogs, snakes, and dragons.

In our era, embellishment and artistry tends to be cast aside in favor of minimalism and budget-friendly simplicity. Isn’t it nice to imagine a resurgence in this kind of creativity in architecture, and how much character it could add to our cities? 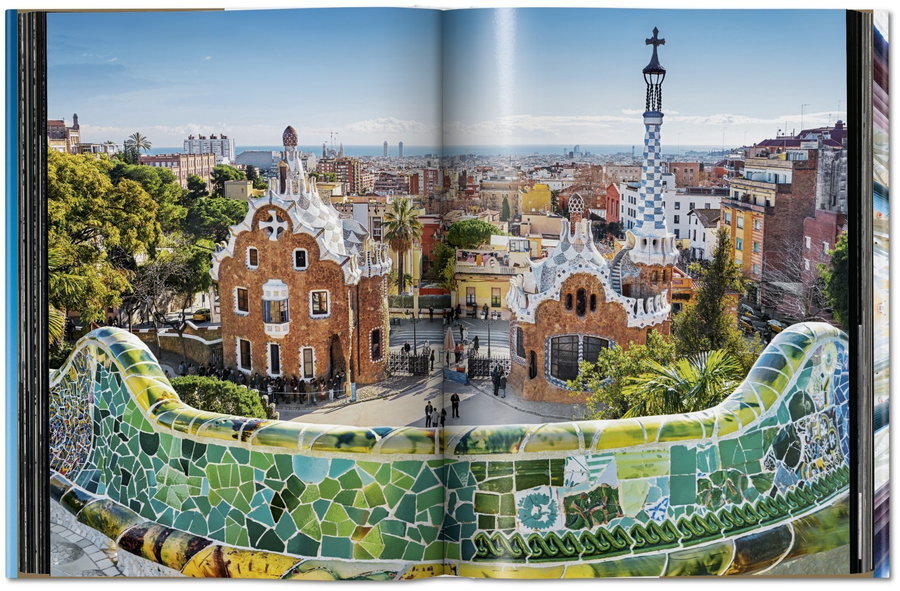 “The Complete Gaudí: Freedom of Form with the ‘Dante of Architecture’” retails for $60 via Taschen Books and other retailers.