A Japanese studio has turned one of the most iconic chairs from the Christian Dior design house into the inverse of itself – and it’s so clear, it’s almost impossible to see. 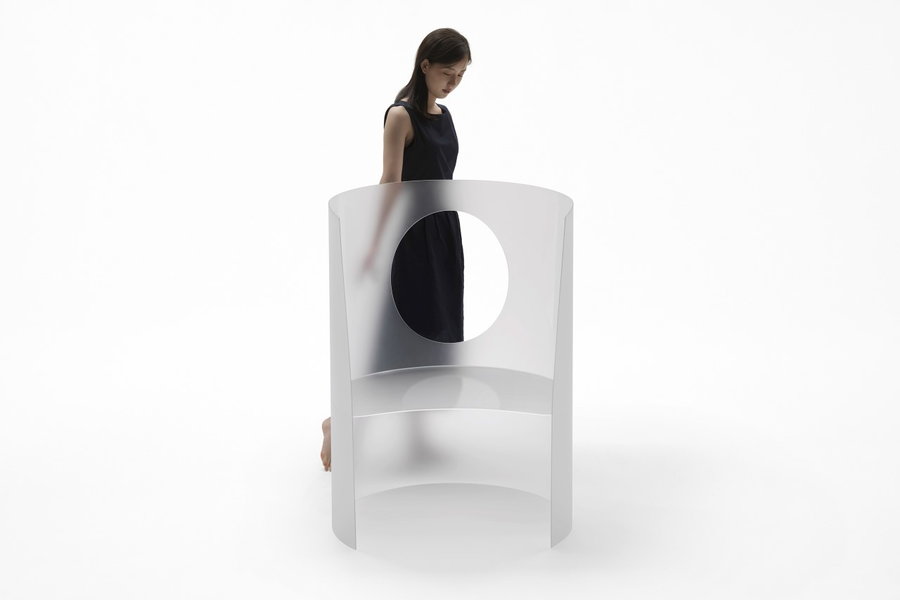 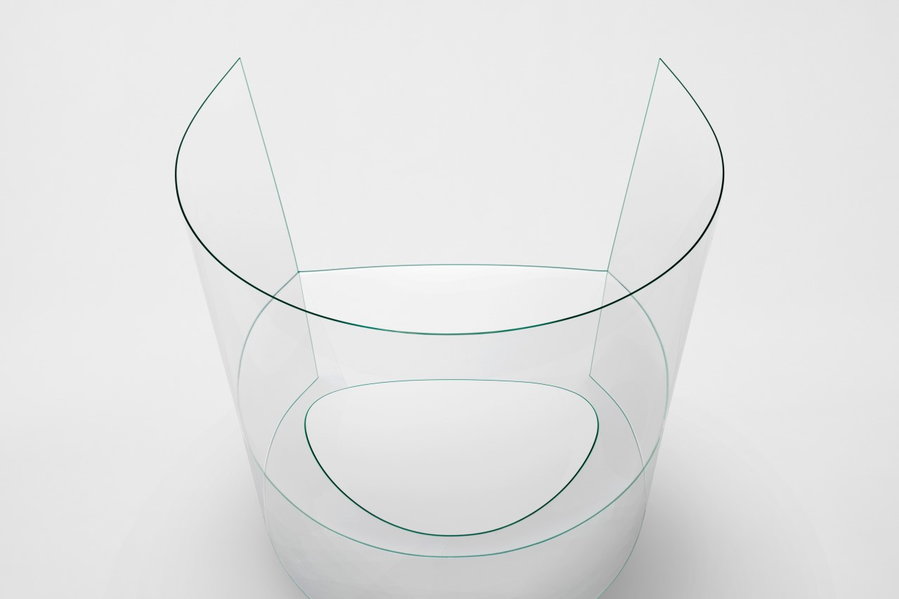 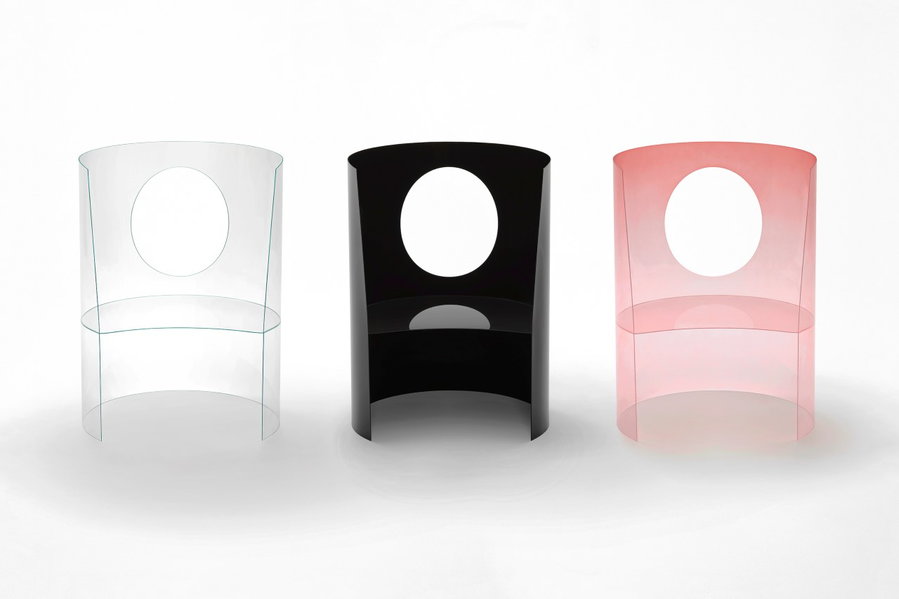 Furniture artists from the Tokyo-based Nendo Inc. were one of 18 international creative groups invited by Dior to reinterpret the Medallion chair as part of a special exhibition at this year’s Salone del Mobile in Milan. 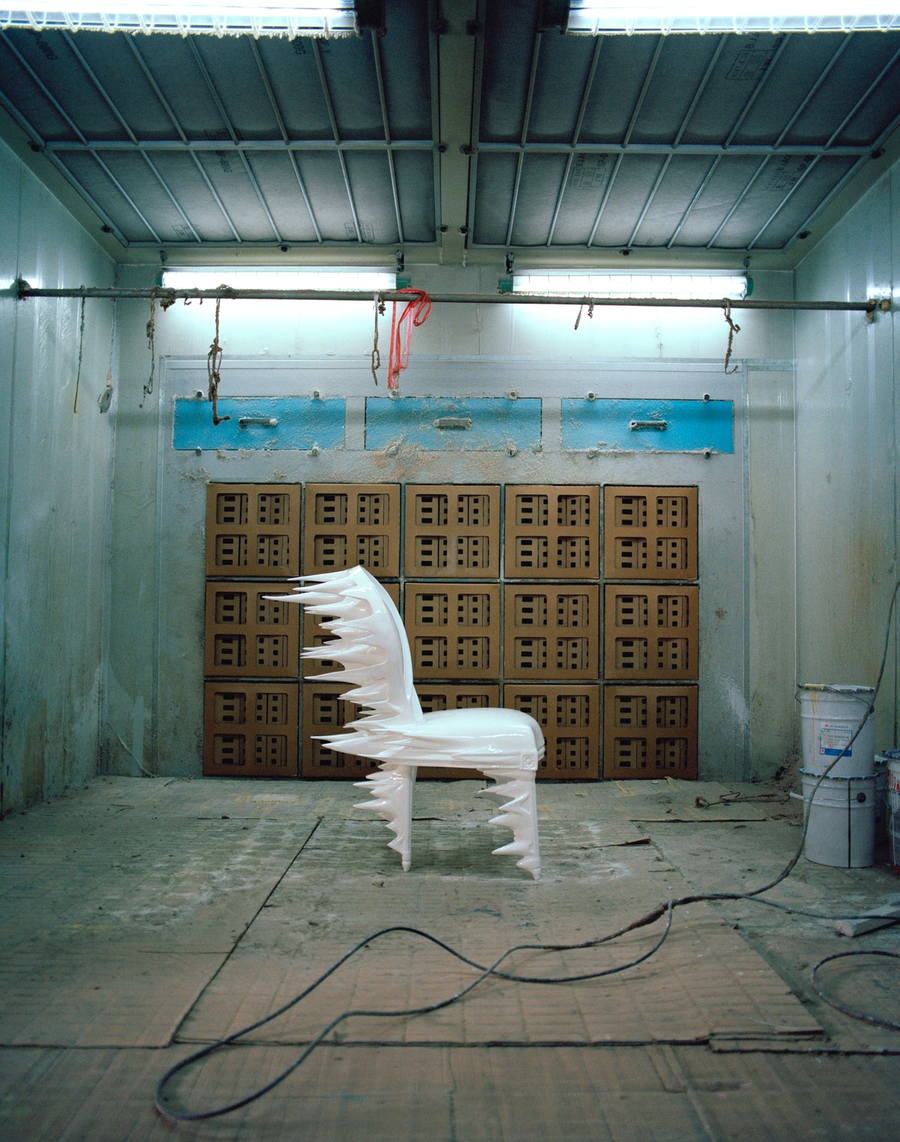 Some covered the chair in surprising fabrics, while others deconstructed it and grafted it back together with extra materials. One group even made it look like it was being sucked into the vacuum of space.

Nendo was one at the few studios with a truly novel take on Dior’s famous design. According to the company website, the team decided to reinterpret the chair with “state-of-the-art technology in continuation of the vision of our founding, ‘graceful fusion of modernity and tradition.’” The traditional Medallion chair is a simplified version of the classic Louis XVI dining seat with a signature oval back and square upholstered seat. The artists at Nendo used these shapes to invert the design, effectually creating a stencil of the chair. 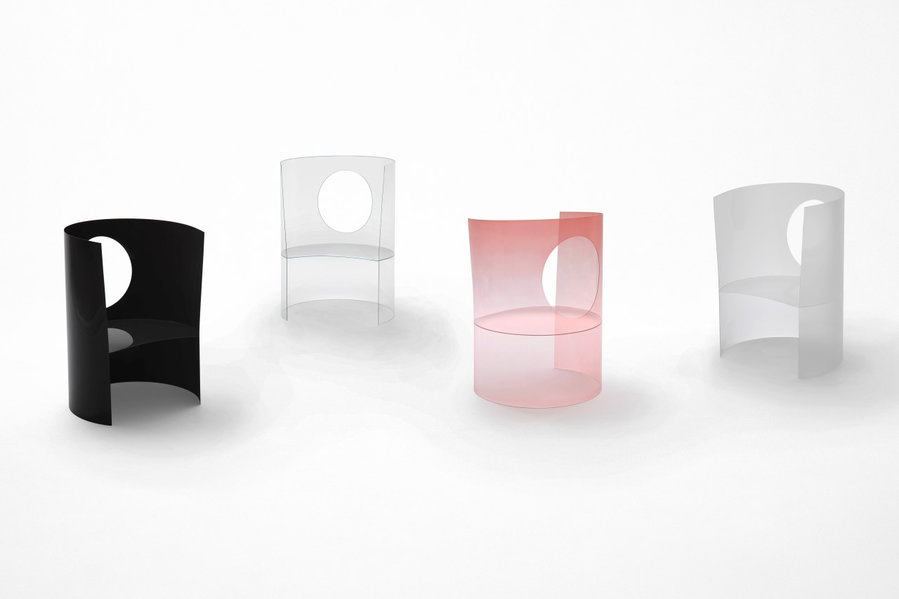 The Nendo artists stripped the chair down to its essence, leaving behind only its most recognizable feature. “The oval cutout in the back of each one conveys the impression that the Medallion chair’s most notable characteristic is floating delicately in midair,” they explain.

Since it’s made from a transparent sheet of 3’ x 6’ chemically hardened glass, the Nendo Chaise Medallion 3.0 might be invisible if not for the missing egg-shape where the original’s back support would be. Constructed using a newly developed method, the curved shape that forms the legs, back, and seat piece was submerged in potassium nitrate molten salt at over 800 degrees Fahrenheit before being allowed to cool and solidify. This process creates an incredibly strong material even at just 3 mm thick. The chemical hardening also provides the chair with more flexural strength and scratch resistance. 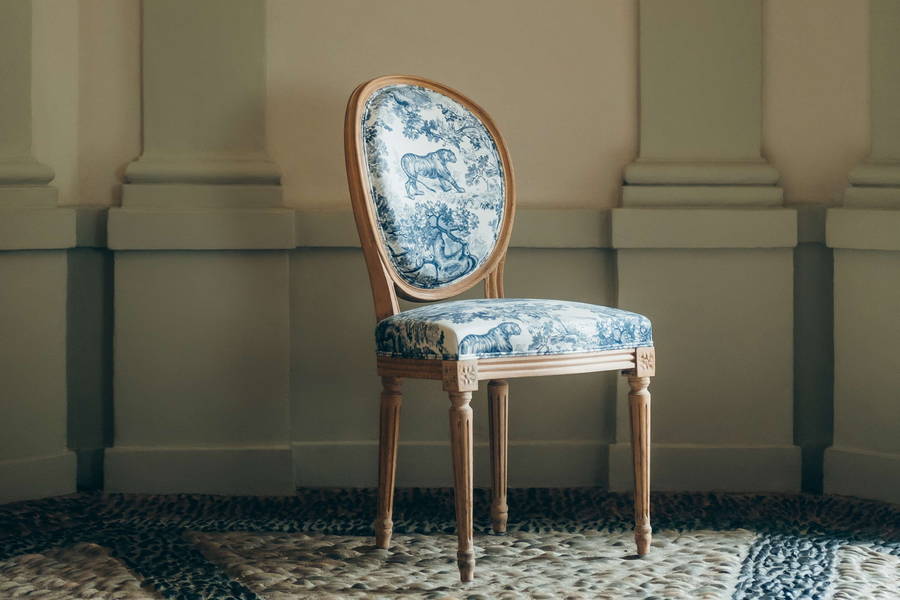 Christian Dior created the original Medallion Chair back in 1946 when he founded his design house and was in need of seating for his first fashion shows. In his memoirs, he said he wanted the observers to sit on something that felt “somber, simple, and above all classic and Parisian.” Naturally, he pared down the Louis XVI model, added his own signature fabrics and prints, and furniture history was made. The Medallion has since been featured in many iterations of Dior boutiques over the years and has inspired several of the company’s cases and perfume bottles.

Perhaps that connection to perfume containers is part of the vision behind Nendo’s glass seating offering. In addition to the fully transparent seat, the group also produced one in frosted glass, one in pink ombré, and one in opaque black. The minimalist chairs almost look like a lineup of fragrance vessels, with their delicate shape and striking hues.

Nendo was founded in 2002 by CEO and chief designer Oki Sato, an architecture graduate from Waseda University. Since then, the company has added an office in Milan and grown to over 50 employees. They have won numerous international awards, including being named “Designer of the Year” by Ell Deco International Design. 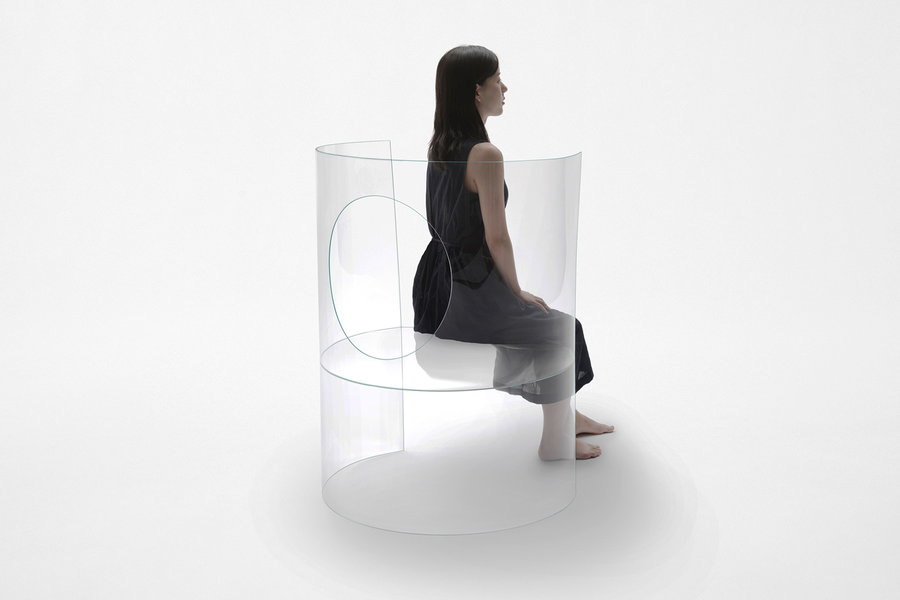 The Chaise Medallion 3.0 was on display at Milan Design Week 2021 from September 5th through 10th in the Palazzo Citterio.