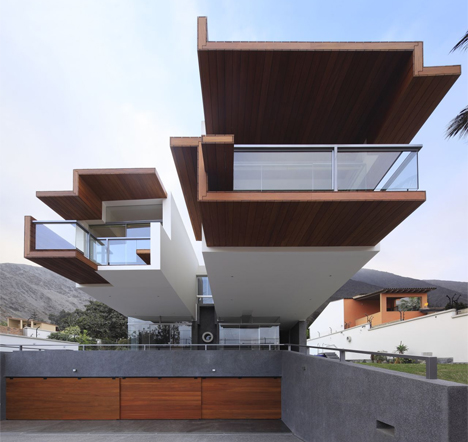 When a family commissions the construction of their dream home, they typically plan to stay there forever. Such was the case with the family who contacted Longhi Architects in Lima, Peru. 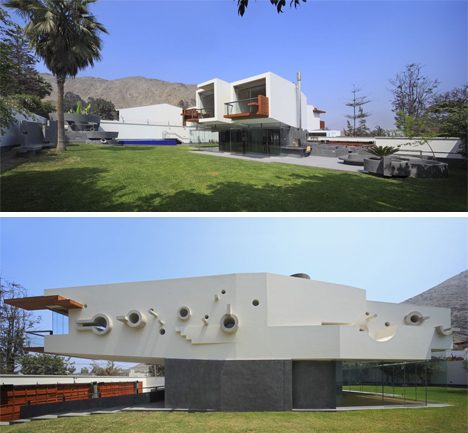 There was an existing home on the site which inspired the architects to create the same type of classic ancestral home. 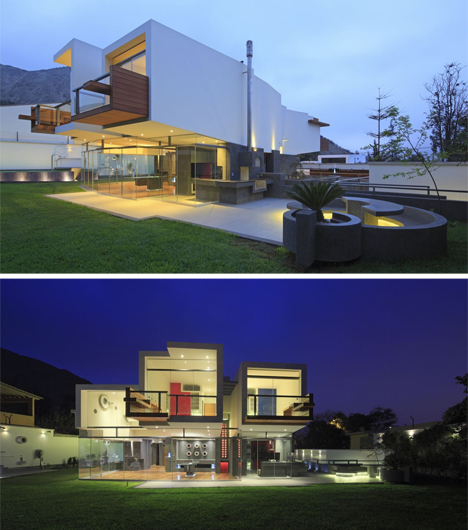 The Forever House was built to resemble an ancient rock which was carved into a family home. It features four cantilevered volumes that contain the private areas of the home, resembling four mystical floating stones. 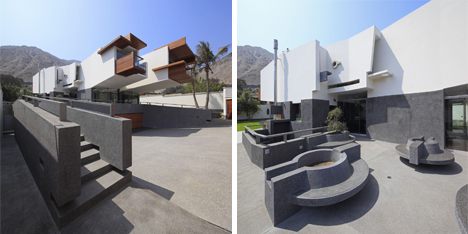 The architects’ plan was to create a home that would maintain the natural setting and eventually appear to be part of the breathtaking landscape. 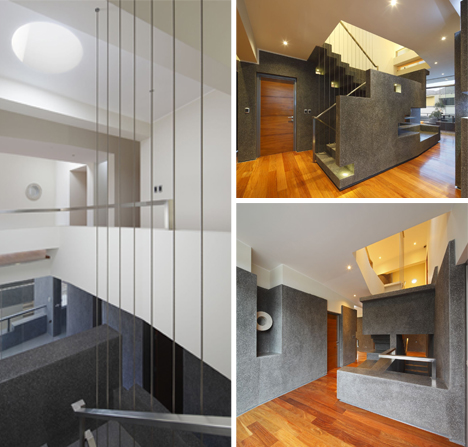 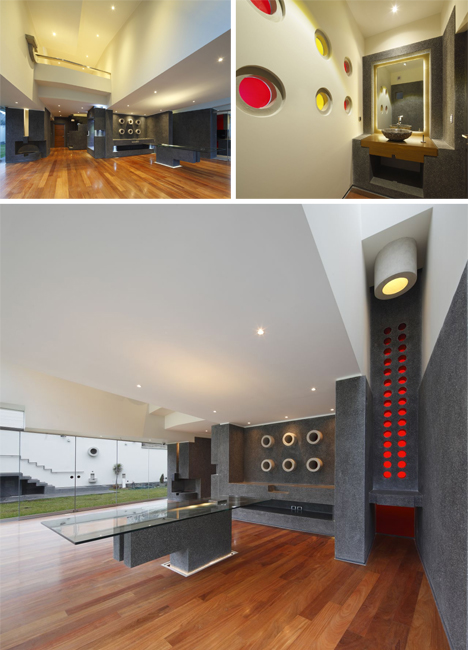 Every part of the home shines with natural light and gentle electric lights. A spattering of bright colors here and there are a little taste of whimsy in an otherwise serious, sophisticated home. 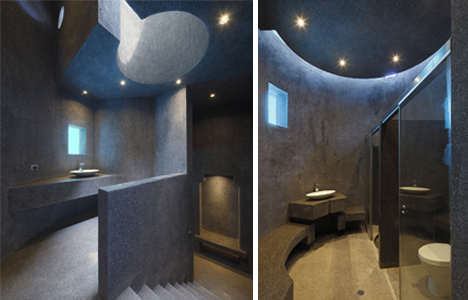 Although the home somewhat resembles a cave, it lacks the cold bleakness of a natural cave. The stone manages to look inviting and warm while remaining true to the natural look desired by the family and the architects.