There’s recently been a huge announcement from ground controllers at the Space Telescope Science Institute in Baltimore that has every scientist and space nerd celebrating: on January 8th, the Webb telescope successfully completed its primary mirror deployment. But what exactly does this mean, and why should we be so excited about it? 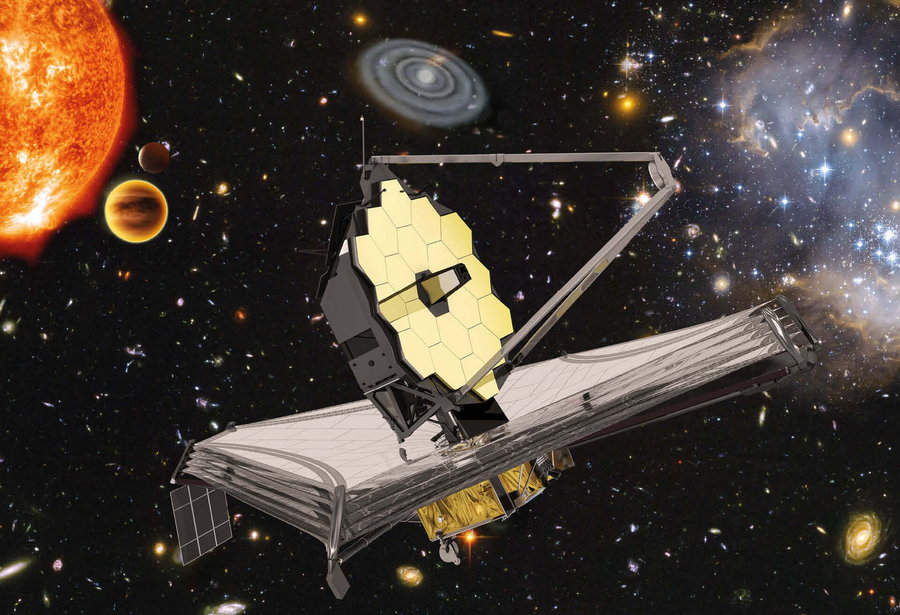 The Webb telescope is a $10 billion(!) space telescope that was launched on Christmas Day. Dubbed the most complicated and powerful space telescope of all time, Webb is a multi-agency project that involves NASA, the European Space Agency, and the Canadian Space Agency – a true group effort. Because the telescope is so complex, it’s designed was calculated to have over 300 potential points of failure, including glitches, malfunctions, and other unforeseen hurdles. 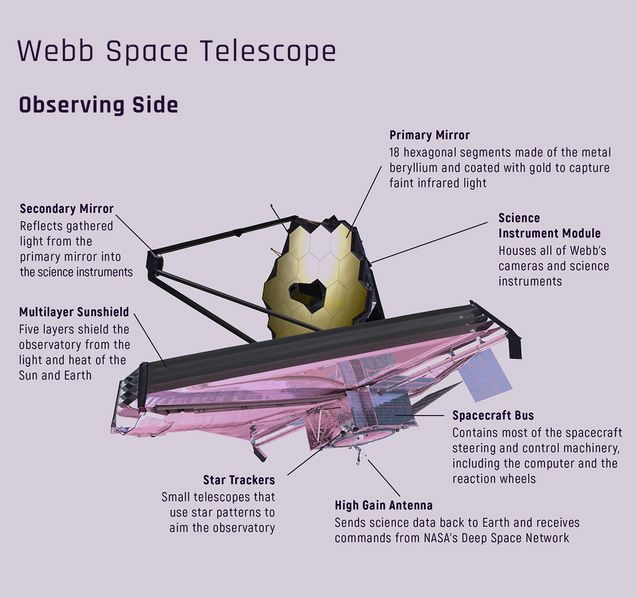 Now, the telescope’s right wing is in position, completing the primary mirror without any serious complications. Gregory Robinson, the Webb Program Director at NASA, discussed the enormity of the project in a recent press release, explaining: “This is the first time a NASA-led mission has ever attempted to complete a complex sequence to unfold an observatory in space…the successful completion of all the Webb’s Space Telescope’s deployments is historic.” 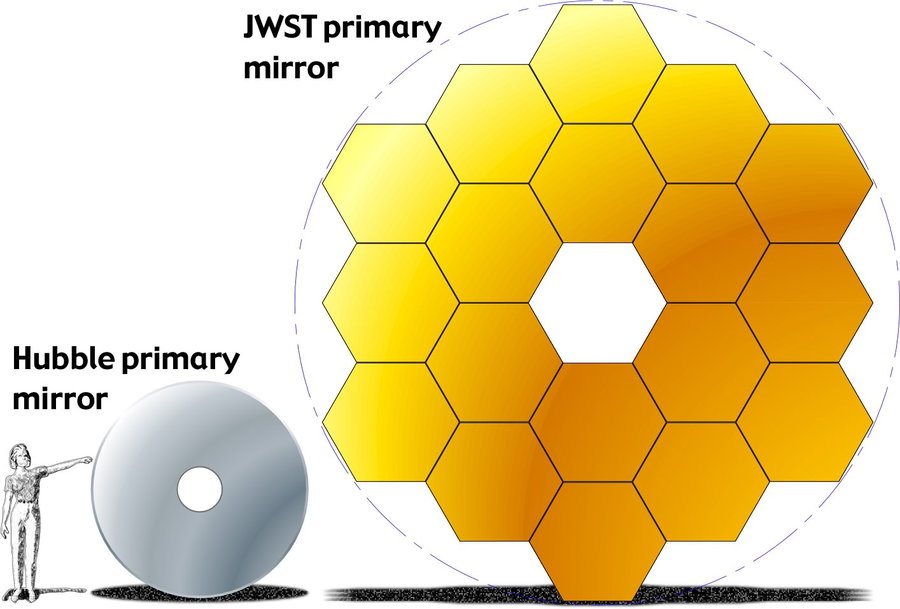 There are a number of reasons why the powerful and complex telescope’s completion is being deemed historic by NASA. The completed primary mirror, for example, is the largest mirror ever sent into space, measuring in at an impressive 21 feet wide. And according to NASA, Webb has about 6.25 times more collecting area than the Hubble telescope — enabling it to cover more than 15 times the area. It also has a better spatial resolution than many of its counterparts, including the infrared Spitzer space telescope. 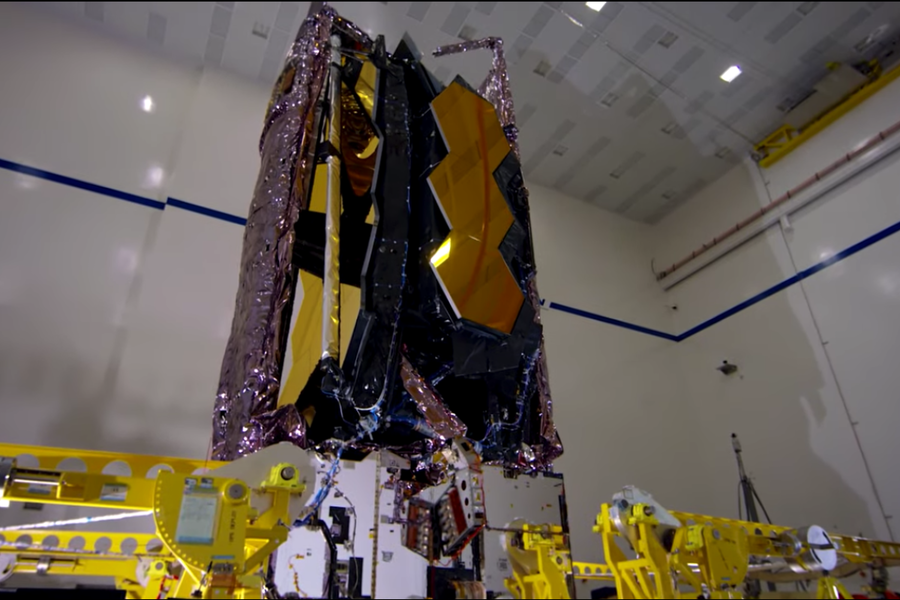 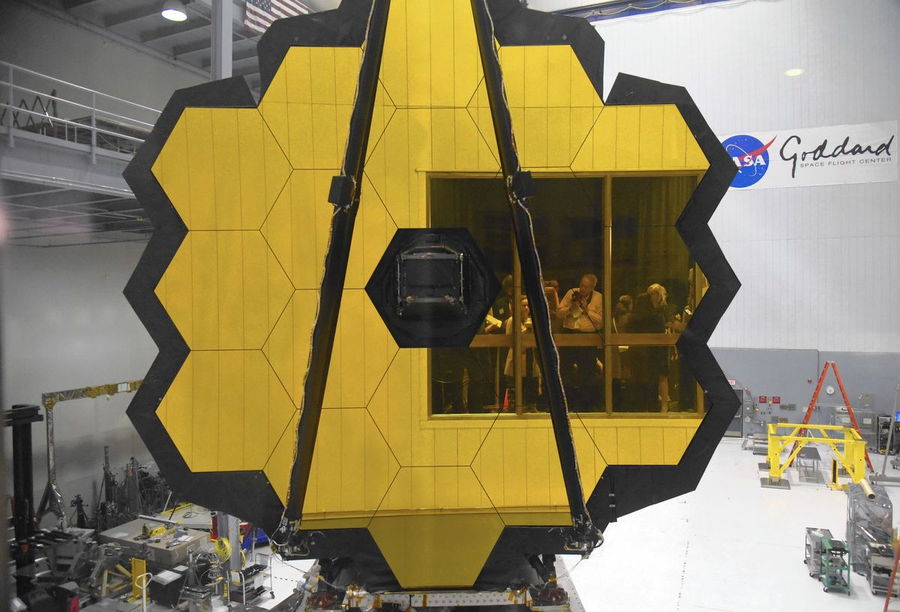 Another reason Webb’s deployment is so significant is its complexity. Traditional in-orbit assembly was deemed impossible by NASA, mainly because the International Space Station doesn’t have the capabilities to assemble such a precision instrument. Instead, the telescope was folded up tight, placed in an Ariane 5 rocket, and deployed above low Earth orbit, also preventing any potential damage that might have occurred during ISS in-orbit assembly due to overwhelming amounts of space debris. 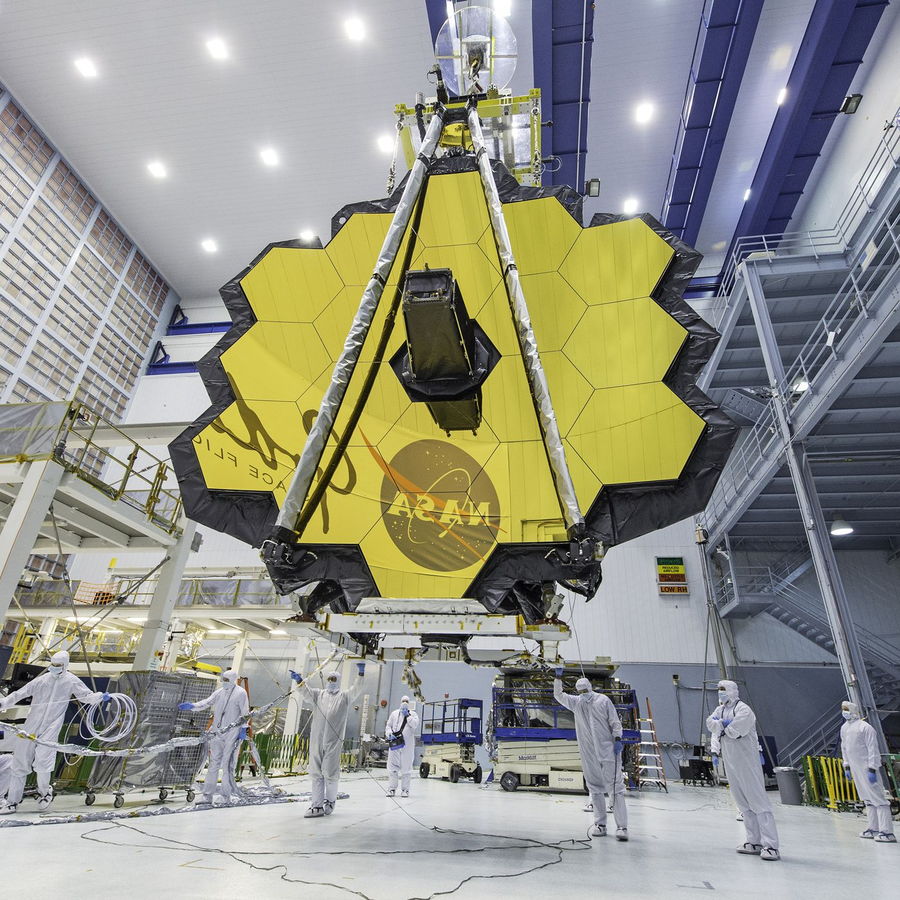 Though the deployment of the primary mirror is a big step in the Webb Telescope’s development, it’s just one of many needed to really get the powerful project underway. The next step is to align the powerful primary mirror’s 18 hexagonal segments, allowing them all to function as a cohesive unit. Once aligned, the individual segments will act as a single concave mirror that redirects incoming light to the secondary mirror.

The third and final course correction for Webb took place on January 23rd, when the telescope was steered to its workstation about a million miles away (literally). There, NASA will get it up and running by aligning, calibrating, and powering up the various scientific instruments. Then comes the fun part: the real mission. Expected to last at least 10 years, the $10 billion dollar beauty will, according to analysis, have enough propellant to keep it operating in orbit for at least that long. And that’s good news, as it will be way beyond the reach of any crewed vehicle.

Described as “…an unprecedented mission that is on the precipice of seeing the light from the first galaxies and discovering the mysteries of our universe,” by NASA administrator Bill Nelson, the James Webb Space Telescope will use its infrared capabilities to study faraway ancient galaxies and out-there exoplanets, taking us deeper into space than we’ve ever been before.