A restoration project of Mumbai’s century-old public fountains is not only beautifying the city, but also providing cleaner water and helping to combat COVID-19. 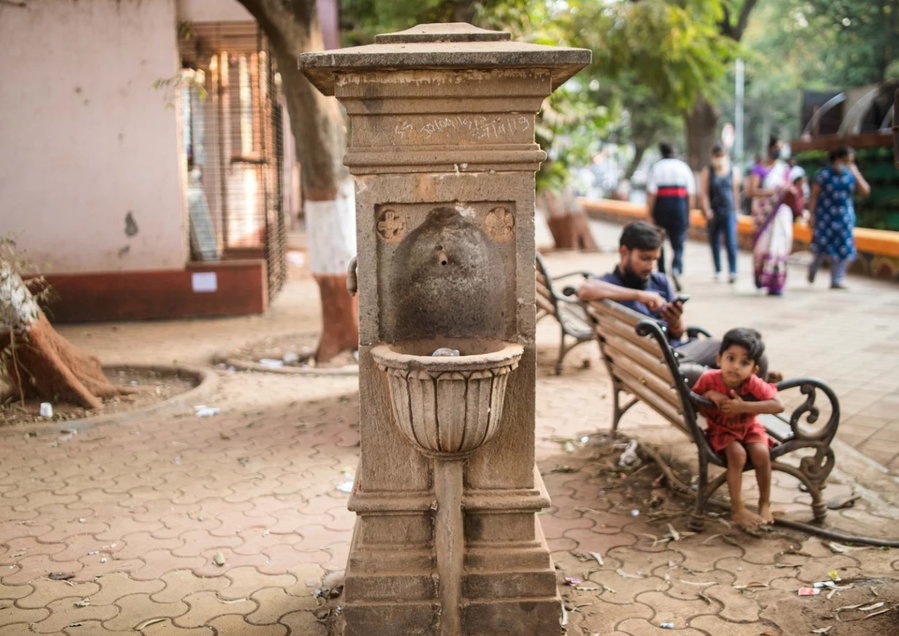 Hundreds of decorative drinking fountains – or “pyaus,” as they’re called in Hindi – were erected in the middle of markets and along tram routes by wealthy Indian philanthropists during the British colonial era. Many of these were donated to their surrounding communities as gifts and often constructed as tributes to the patron’s family members. 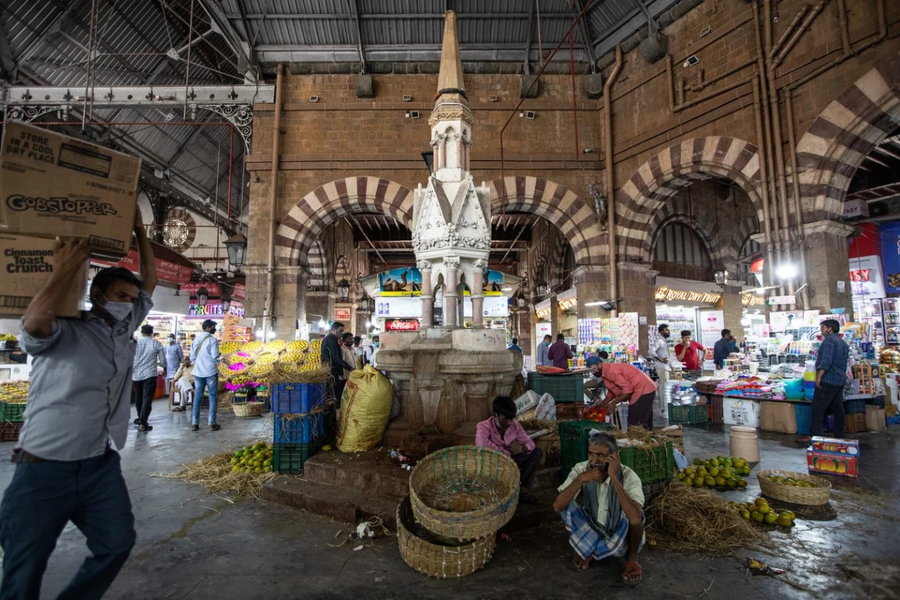 At the time the fountains were built, water would flow freely and continuously from the city’s underground pipes. However, Mumbai’s 20th-century population explosion taxed the available water supply so much that by the 1960s, fountain use was restricted to just a few hours a day. The inconsistency and lack of upgrades even caused some of them to dry up completely. 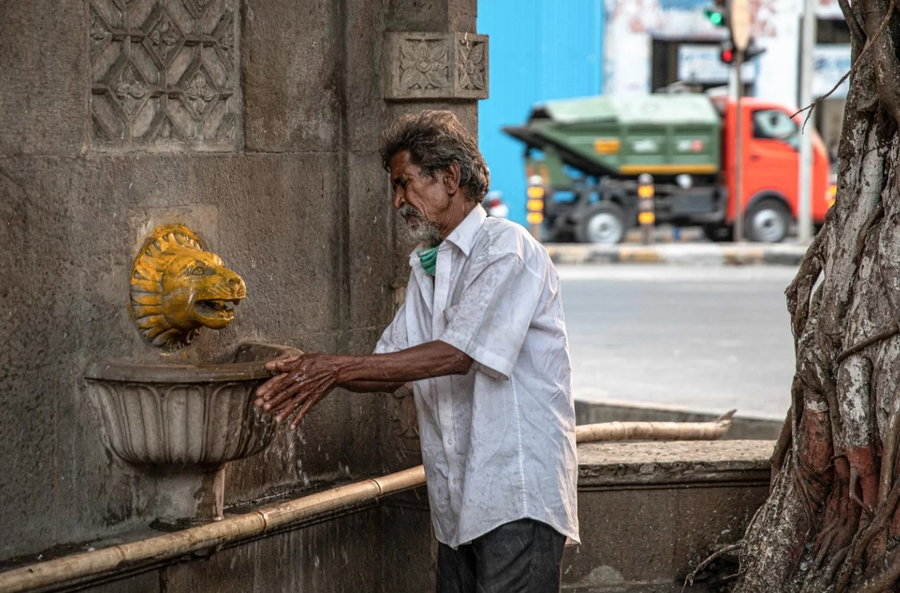 As indoor plumbing started to become standard for middle and upper-class residents, public reservoirs were further strained. Bottled water also gained popularity as a drinking option. Subsequently, most of the pyaus have been forgotten and fallen into disrepair.

As access to water remains a constant problem for Indian’s poorer residents, city officials and activists are currently leading an effort to restore the public fountains. Back in 2008, BMC, Mumbai’s municipal corporation, commissioned architecture firm Vaastu Vidhaan, led by architect Rahul Chemburkar, to restore two pyaus, including the Keshavji Nayak fountain, named in honor of its original sponsor from the 1870s. It’s a grand edifice to be sure, towering over the market square with its 30-foot columns and ornately carved canopy. The base is adorned with statues of sacred Hindu bulls, which point visitors up to stone pots containing the life-giving liquid (which today comes from a municipal connection installed in 2015). 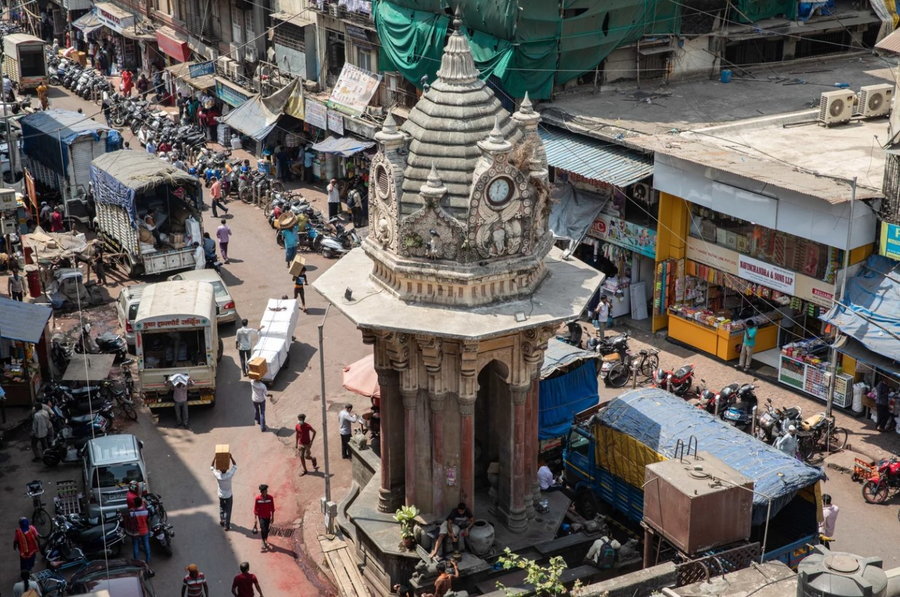 “It’s like a cultural oasis,” Chemburkar told NPR in an interview, estimating that about 50 people an hour come to the fountains for a drink. And most importantly, the water is available to anyone, no matter their religion or caste.

“In wide contrast, all over the country you see a lot of discrimination over the ownership of water,” he adds, pointing out examples of minority Muslims and Dalits being physically attacked for trying to drink from public wells. He says these pyaus come with an implicit understanding, though, that they are open to all.

Greater access is needed more now than ever, with the pandemic intensifying water inequalities among Mumbai’s 18.4 million residents. A November 2020 study from the NGO Committee for the Right to Water found that the city’s poorest residents were spending more on the essential liquid than they were before COVID hit, as their normal sources (places like schools and workplaces) were locked down. Today, many of those low-income inhabitants are forced to pool their money just to pay for water from private tanker-trucks. 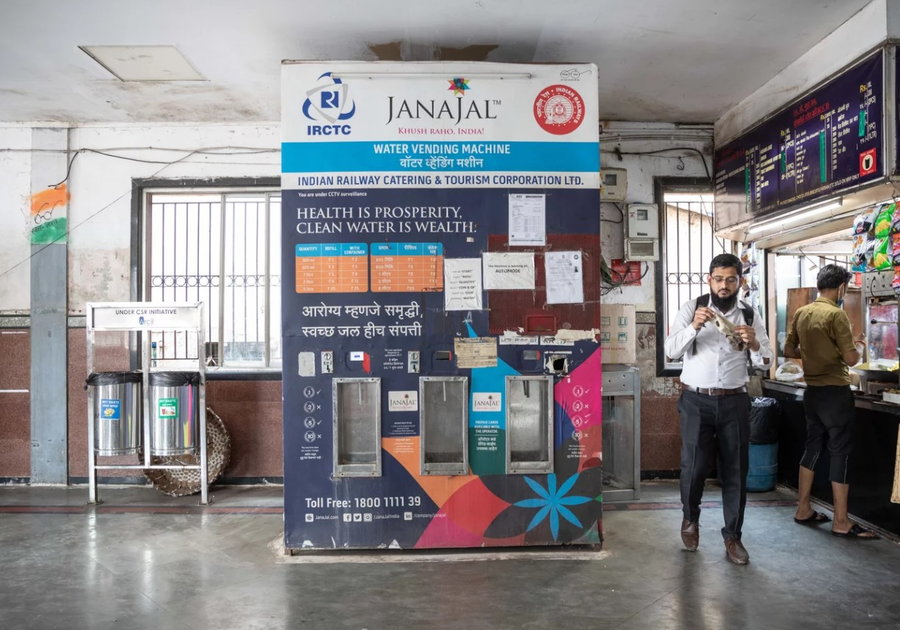 “Even as public service announcements were issued reminding people to wash their hands regularly with soap, at least 2 million people in Mumbai wondered how to follow such recommendations without regular, adequate, and affordable water access,” the study adds.

Even though Mumbai has installed many water ATMs at railway stations as a means of making it more affordable, they still charge a fee. That’s why one of the study’s biggest recommendations was to build more pyaus, even if they are less ornate, to provide totally free H2O. 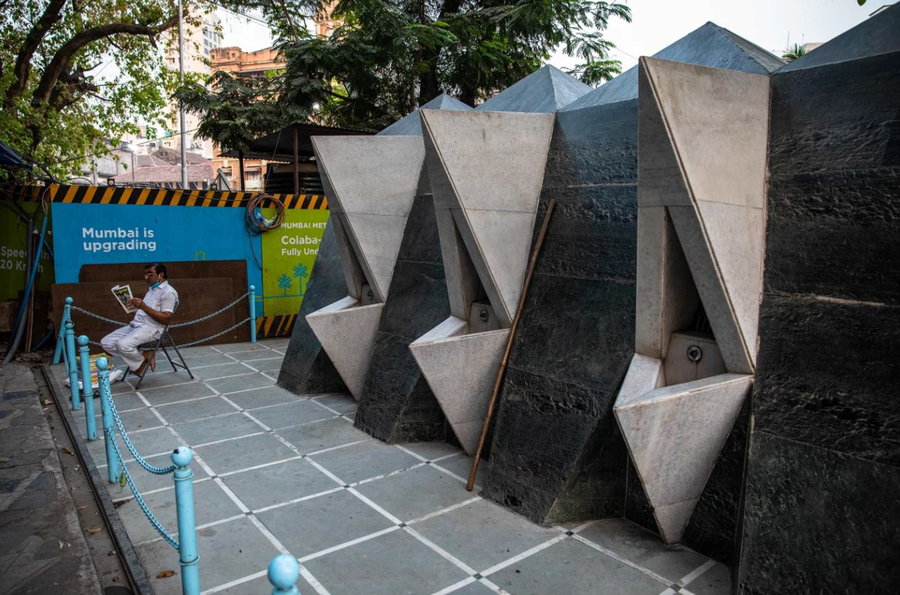 The BMC has also identified 30 existing pyaus to be restored over the next few years as part of a sweeping public works project. “[The decorative elements] give a lot of dignity to the simple act of drinking water,” says Chemburkar. “Today we … miss aesthetics in public architecture.”