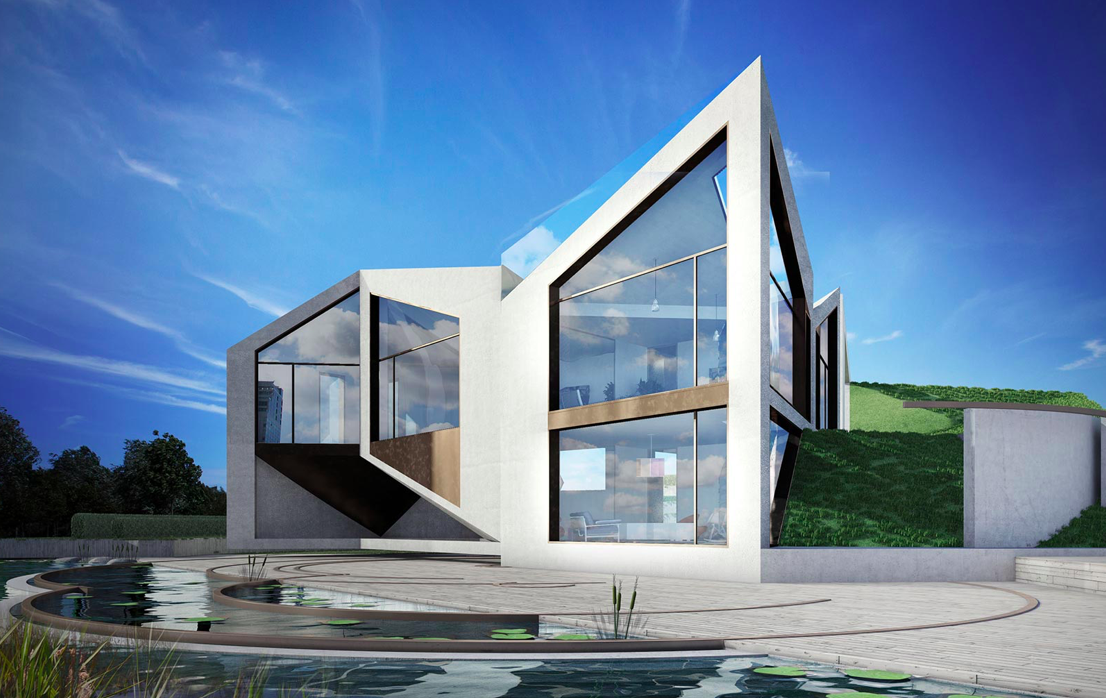 When the seasons change, so do the characteristics we value most in our homes. Hot, sunny weather means that we need the walls to repel heat so that the interior stays nice and cool. Winter, of course, necessitates the opposite. It was never possible for one home to embody all of these characteristics until UK design team David Ben Grünberg and Daniel Woolfson tackled the problem. 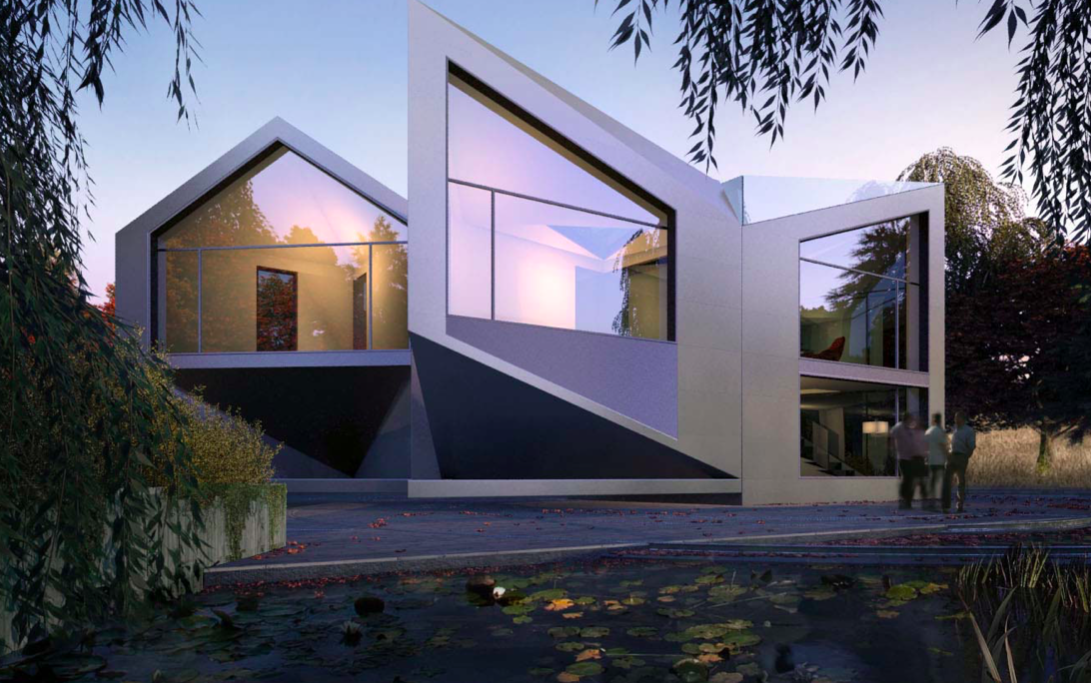 Their creation is the Dynamic D*Haus, a home that actually moves and morphs according to the seasons. The house can move into eight different configurations – kind of like origami or a transforming toy, but on a massive scale.

This incredible house design was based on Henry Dudeney’s mathematical formula for turning a triangle into a square. This is achieved by splitting the equilateral triangle into four pieces which move and shift to form the square. 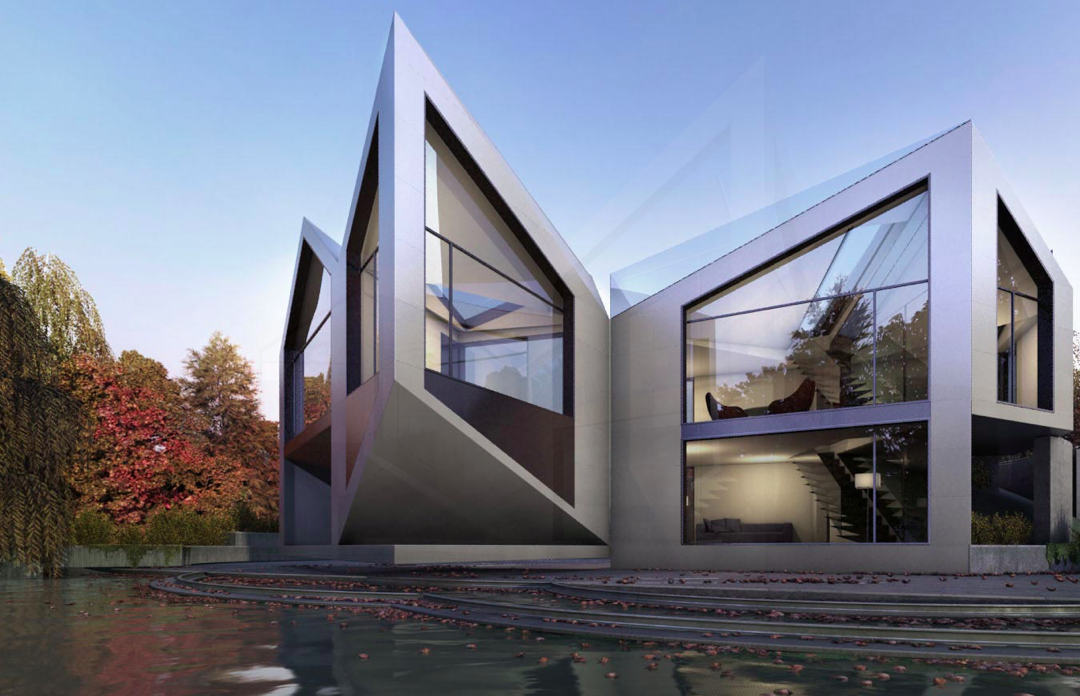 The house follows that principle with its four moving modules. As the shape of the building needs to change, the modules shift around and move on rails to form new shapes. Interior walls become exterior walls and vice versa, effectively changing the functionality of the house.

In addition to changing its shape based on the seasons, the Dynamic D*Haus would be able to rotate throughout the day to follow the sun, maximizing sun exposure and natural heating for the residents.

The only drawback to a home that changes shape and orientation so regularly is the fact that it would be incredibly disorienting. Imagine the living room being next to the kitchen one day and on the opposite side of the house the next. The designers are still working out these kinks in practicality; perhaps the answer will simply be that only truly adventurous souls can inhabit these morphing homes.

“Conceived for the harsh, climatic extremes from ‘Lapland to Cape Horn and Aleutians to Auckland’ The D*Haus concept can respond dynamically to its environment by controlled adaptation to seasonal, meteorological and astronomical conditions.”

“The flexibility of the D*Haus allows adaptation from winter to summer, and day to night by literally moving inside itself. The thick heavy external walls unfold into internal walls allowing glass internal walls to become facades. Doors become windows and vice versa.”