Louis Kahn is one of the 20th century’s most well-known architects. His distinctive modernist style combined with the classic look of centuries-old monuments to create hugely influential architecture throughout the 20th century. Considered by many to be a “late modernist,” Kahn’s buildings are instantly recognizable because of their clever and daring use of shapes, which often contrast with the otherwise-solid structures they embody.

And this apartment building in New Delhi, India is no exception. 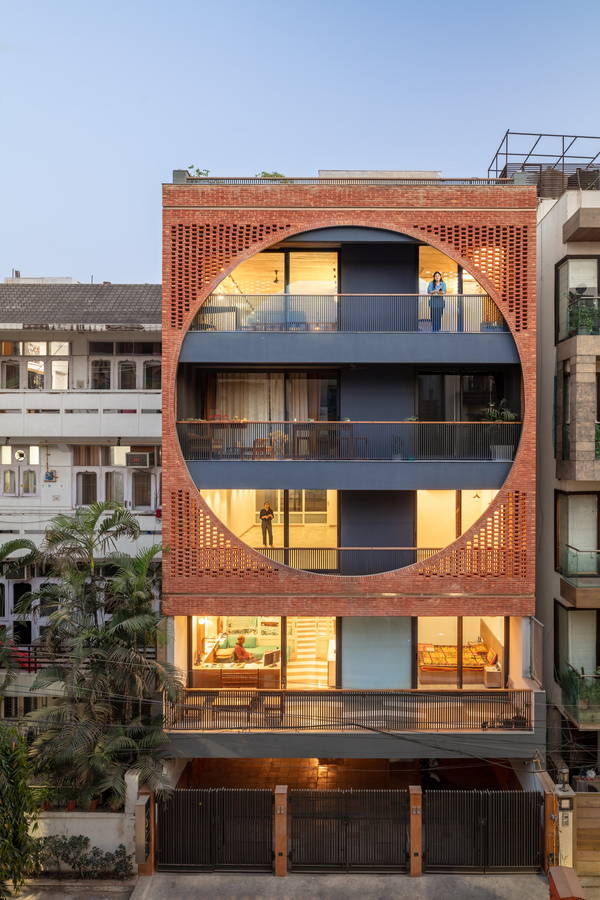 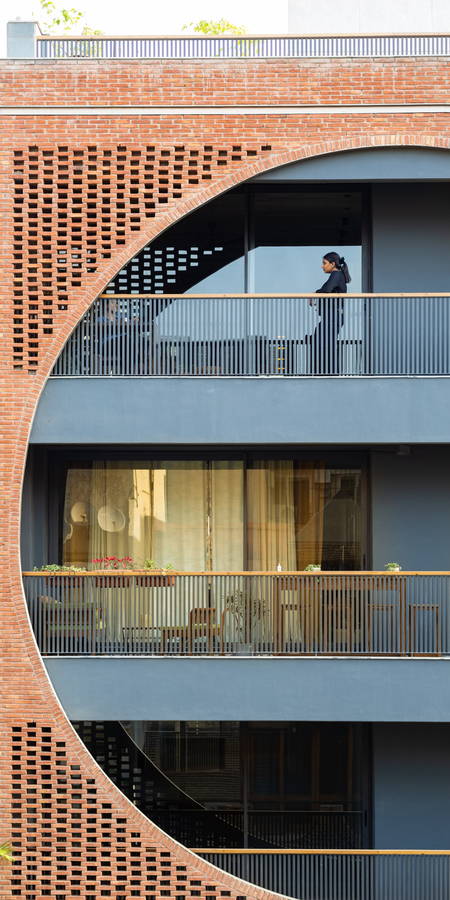 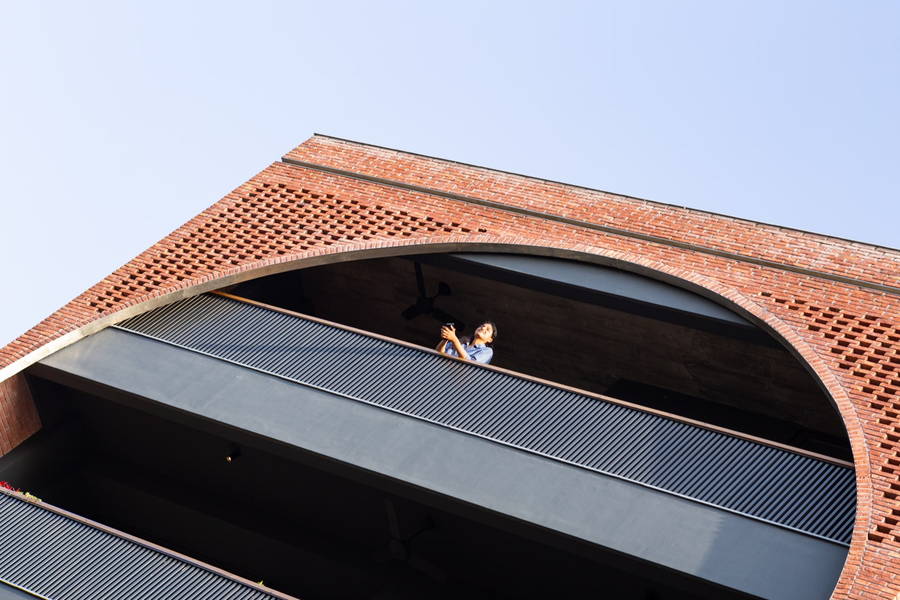 While not designed by Kahn himself, he certainly inspired it. The firm responsible for the over 2000-square-foot space, Amit Khanna Design Associates (AKDA), certainly invoked Kahn as a muse when conceiving the bold and dynamic building. Though located on an otherwise-nondescript residential street, the building’s eye-catching exterior is striking, to say the least, and immediately echoes Kahn’s singular design approach. 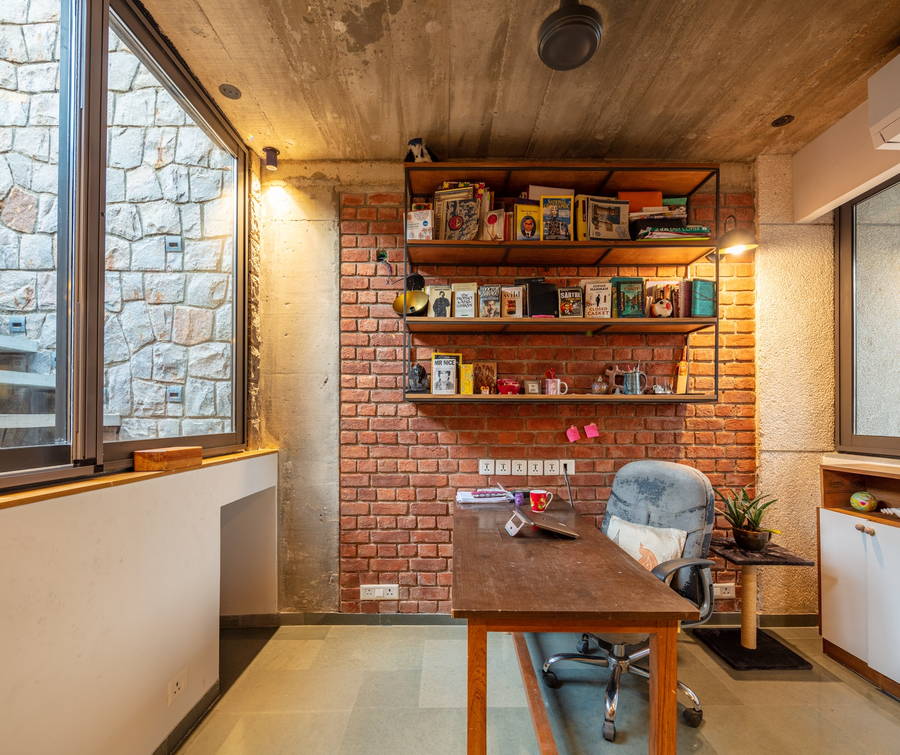 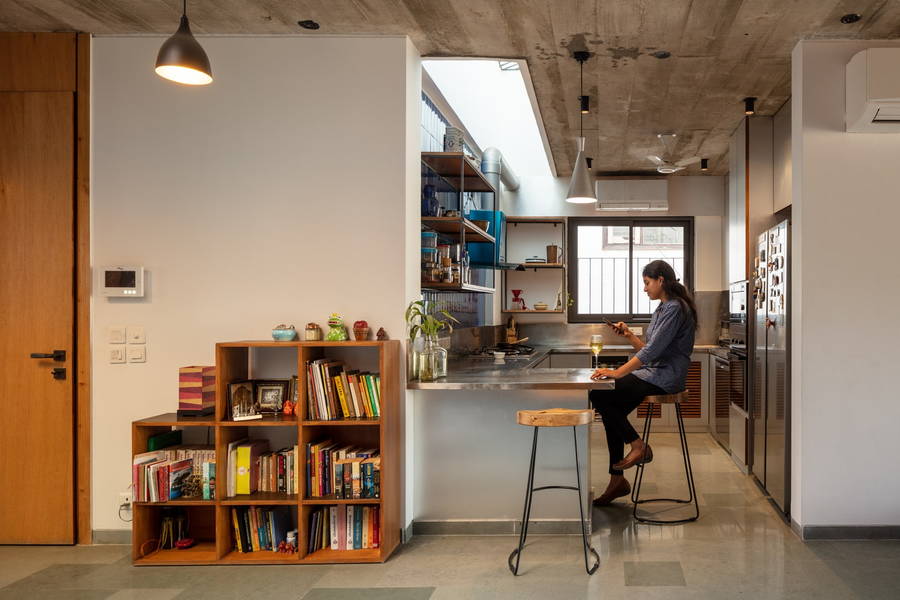 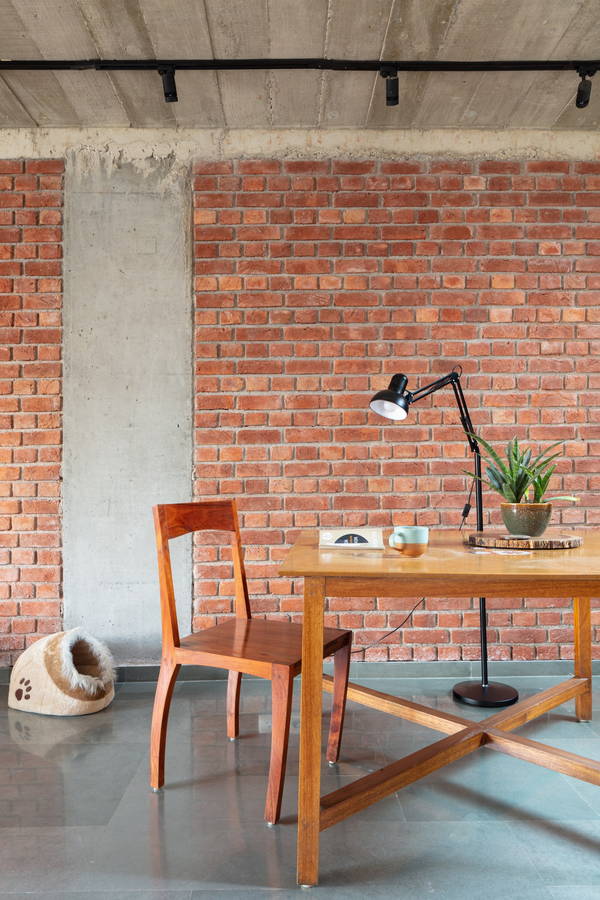 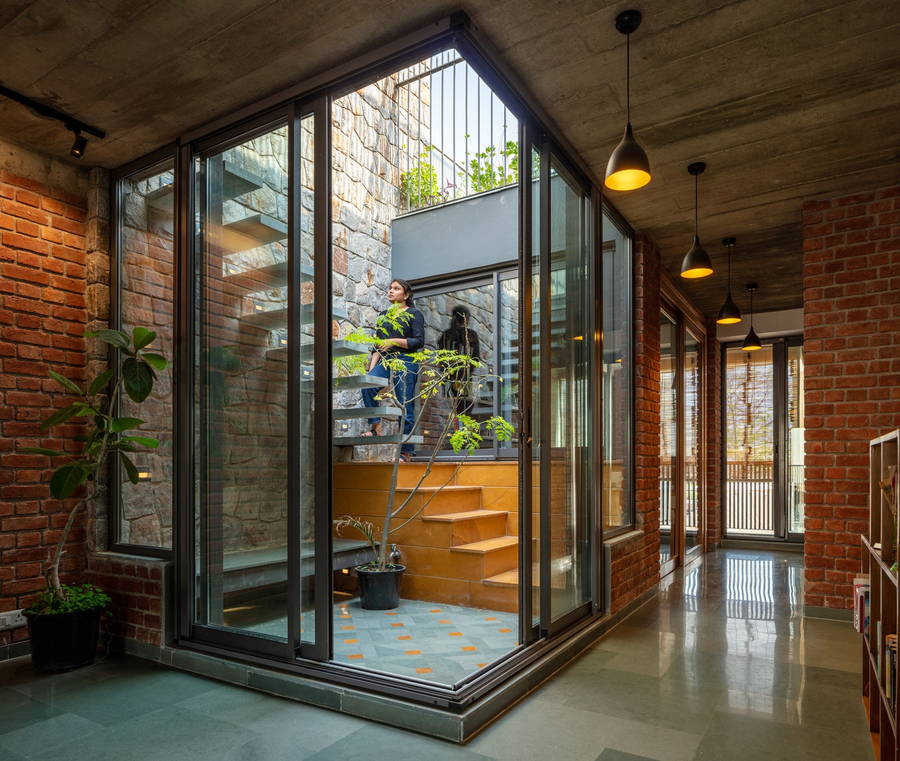 Amit Khanna, the founder of AKDA, says that the building “is an ode to Kahn and his idea of how a building should be.” Discussing the late architect’s impact on the architecture of the Indian subcontinent, Khanna adds that “crucial to his form-making was the act of puncturing seemingly vast brick and concrete walls with soaring geometric voids, creating dramatic shadows as the harsh Indian sun made its way through the sky.” This poetic assessment is surely true of such buildings as the Indian Institute of Management at Ahmedabad, designed by Kahn and highly representative of his way of “evok[ing] a mystical, yet calm monumentality” in his works. 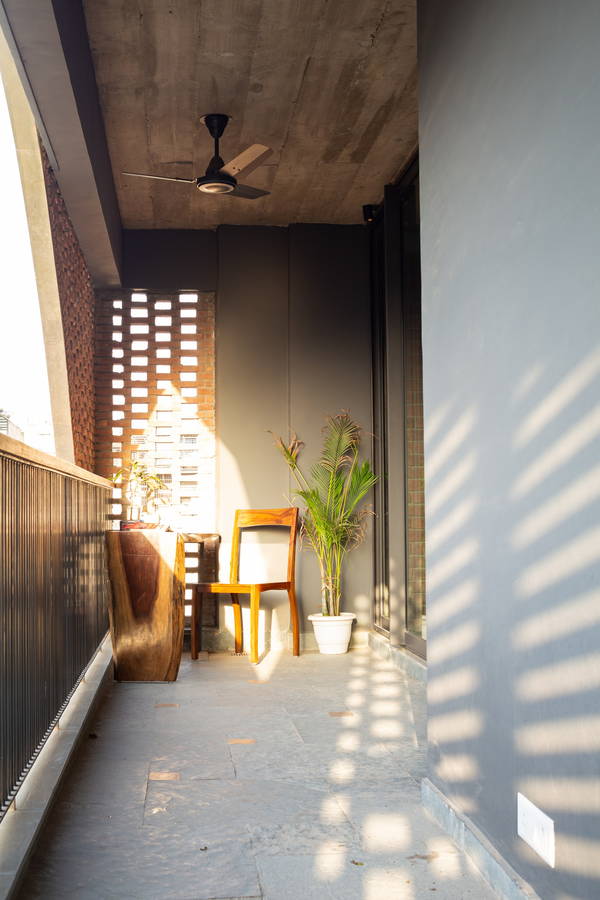 The facade of the new apartment building is what one immediately associates with Kahn’s “soaring geometric voids”: the cut-out brick, rounded as if to soften the hard lines of the steel it surrounds; the dramatic shape and scope of the brick “screen” itself (it covers the top three stories of the building); and the way it both seems to hover and anchor the building itself. The interior of the building is equally as striking, as the openness revealed by the lens-like brick screen allows for plenty of light to stream through the windows. The upper floor also has an area that’s open to the sky, further allowing light to filter through. The layout itself is almost like a split screen, with bedrooms, bathrooms, a kitchen, a staircase, and an elevator on one side, and the other areas, such as the living and lounge areas, on the other.

The muted colors of the interior decor are the perfect backdrop for the dramatic confluence of more raw materials like brick and concrete, with the exposed brick especially adding a homey and charming feel to the otherwise sharp and angular space. There are surprise bits of light throughout the apartment that peek through and further add a feeling of warmth to the scene, softening it against the space’s more industrial elements. 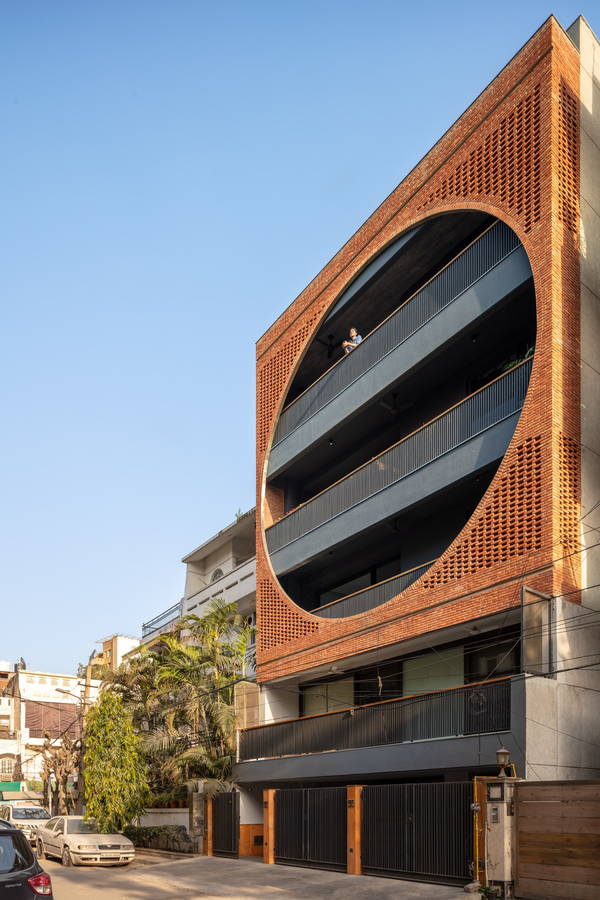 This striking building in Safdarjung Enclave, New Delhi, with its geometrically attractive brick facade whose thinness belies its strength and whose openness encourages meditation, rises majestically on its stilts and emerges from residential conformity like a great prow of a ship — or like a monument to the late, great architect Louis Kahn. Embodying the monolithic structure and modernist lines and shapes that defined Kahn’s work, this New Delhi space is a fitting homage to one of the most acclaimed architects of the late 20th century—and shows his continuing influence into the 21st century.