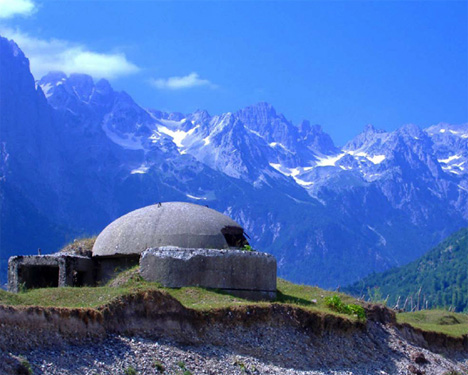 For 19 years beginning in 1967, the Albanian government was engaged in a flurry of building activity. But the government wasn’t constructing new low-cost housing, community centers or schools at a fevered pace; they were constructing 750,000 concrete bunkers. 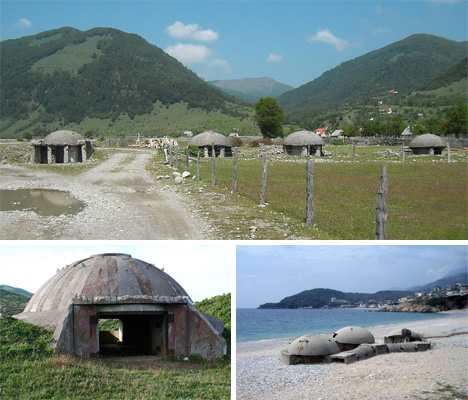 Under the leadership of Enver Hoxha, the country expected immediate and long-standing war to erupt at any moment. The bunkers were meant to provide cover for citizens who were expected to defend their country, so they were built everywhere: neighborhoods, beaches, mountains, pastures, even cemeteries. But the war that was expected for so long never came. And the bunkers which cover every part of Albania have sat empty and unused for over 25 years. 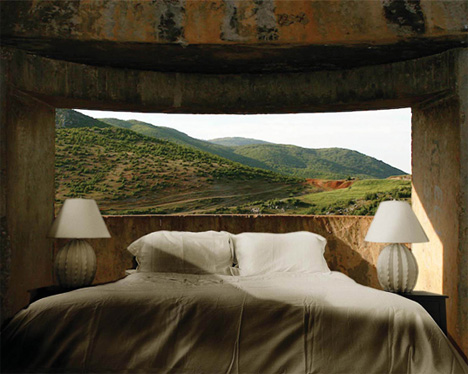 Two graduate students, Gyler Mydyti and Elian Stefa, want to put those bunkers to use – though not the use for which they were initially intended. The students want to turn these ubiquitous “concrete mushrooms” into structures that will help Albania embrace hospitality and fellowship. 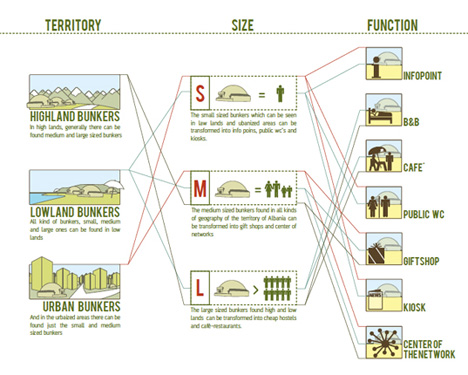 Continue reading below
Our Featured Videos
Their idea is to reverse the function of the bunkers from symbols of xenophobic paranoia to symbols of openness: hostels, cafes, gift shops, infopoints, public facilities. According to the students, the bunkers are a mostly-untapped Albanian resource. Many of them are standing strong but empty, so why not put them to use for the good of the country?

There are three sizes of bunkers scattered all throughout the lovely Albanian landscape. The team has different plans for all of the sizes, and the conversions could mostly be completed with only a few minor modifications and some cleaning. The project is still in the concept stage (and may remain there permanently since it was a college project) but it seems like the perfect way to utilize these unique and fascinating existing structures.