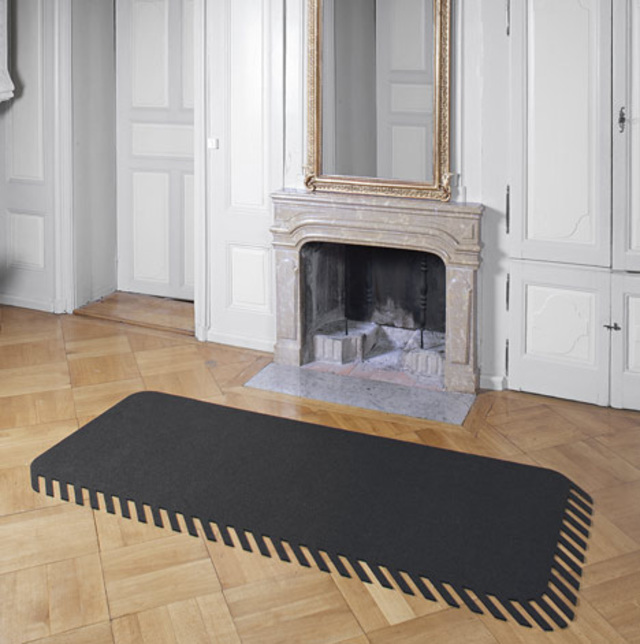 To paraphrase the immortal words of one Jeff “The Dude” Lebowski, the right rug can really pull a room together. But finding clean and simple modern rugs with cool designs can be a lot harder than it should.
The traditional and familiar form of the rug takes an unexpected turn in the hands of designers Dimitri Bähler, Linn Kandel and Ismaël Studer. The suite of rugs features an illusory three dimensional appearance thanks to their fringes. The French word for “fringe” is Fanion, which also happens to be the name of the rug project. 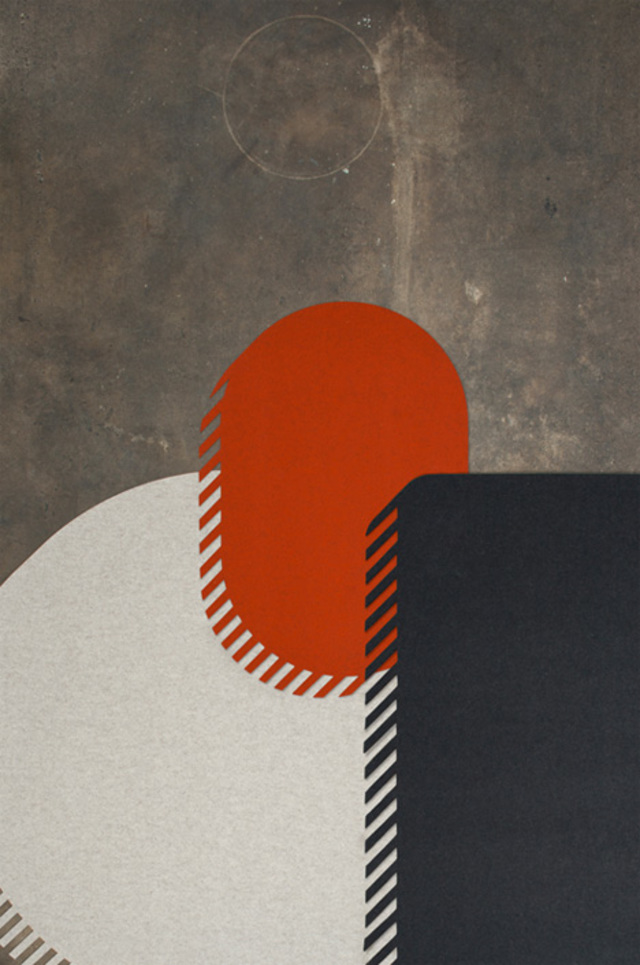 The designers started out with regular wool felt, then cut it on a CNC machine. When laid out on the floor, the fringes create the illusion that the rugs are popping up from the surface. The rugs stop being flat pieces of décor and suddenly turn into objects of fascination that invent an entirely new space in the room. The result is a modern wool rug that’s far from fussy, adding a pop of graphic color to any room.

Continue reading below
Our Featured Videos
Once your mind makes sense of the illusion and you can plainly see that the rugs are flat and not raised, the fringes become a quirky graphical element. The simple shapes of the rugs and the modern element of the fringes all add up to some surprisingly visually striking floor coverings.
This unusual modern illusion rug series is currently for sale at Monoqi. Here’s how the listing describes the offerings:
“In parts of the world, hanging carpets on the wall is an enduring tradition. Swiss design team Dimitri Bähler, Linn Kandel, and Ismaël Studer are returning the carpet to the glory of its decorative potential with the Fanion Collection. Carefully cut to produce a three-dimensional illusion, the fringe of these wool felt carpets creates a hovering effect above the floor. Graphic and modern, each colour of the Fanion Carpet was produced in a limited special edition of 30 pieces and is a stunning interior accent—no matter where you place it.”