In the 21st century, London has become famous for its ever-changing skyline. From the Shard to the Walkie Talkie building, each one of the city’s unique structures has by this point been personified and given an iconic identity.
While architecture has long been a defining characteristic of the British capital, it was a different kind of architecture that was capturing the nation’s attention back in the 1960s and 70s: namely, public housing. These estates were developed after the Second World War as a means of uniting communities and facilitating a more utopian way of life, with communal living taking place in towers and blocks surrounded by green spaces intended for public recreation. Unfortunately, the utopian vision for these tower blocks didn’t exactly play out as hoped. 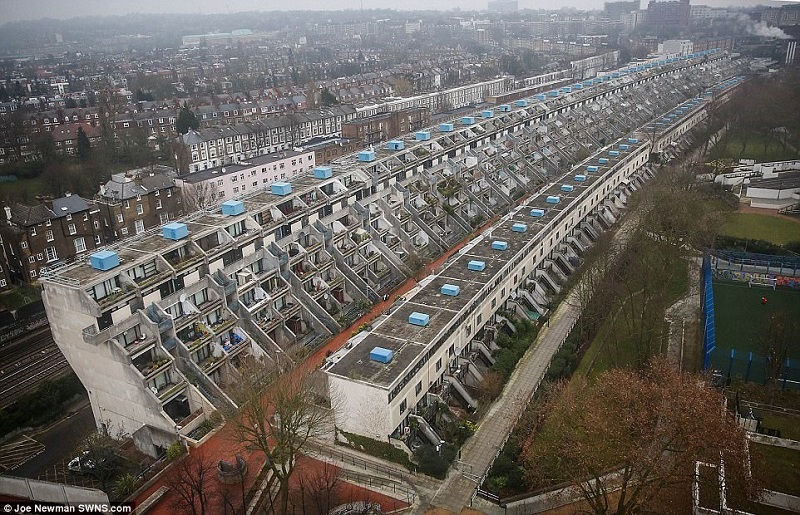 Instead, these bastions of community fell into disrepair and became places of hardship and dystopia. Although some of these complexes are still considered architectural icons, the majority of the public seems to think of them as eyesores and generators of social disorder. In recent years, once beloved buildings like Robin Hood Gardens — designed by the important post-modernist duo Peter and Alison Smithson — have been demolished, much to the chagrin of conservationists and architectural historians. Now, London mayor Sadiq Khan has published a set of guidelines for the regeneration of these estates so they can finally make the positive contribution to society that they were originally intended to.

In the wake of the tragic fire in Notting Hill’s Grenfell Tower last year, much debate has been centered around the question of what to do with the all the existing housing blocks and towers in the city. Khan’s initiative, officially called “Better Homes for Local People,” will give the current residents of these housing estates more control over their surroundings so that they are not at the mercy of councils or landlords. More specifcially, these residents will get to vote on the proposed regeneration of their estate. Khan’s guide suggests that tenants should also have the right to stay in the estate after its regeneration has been finished. 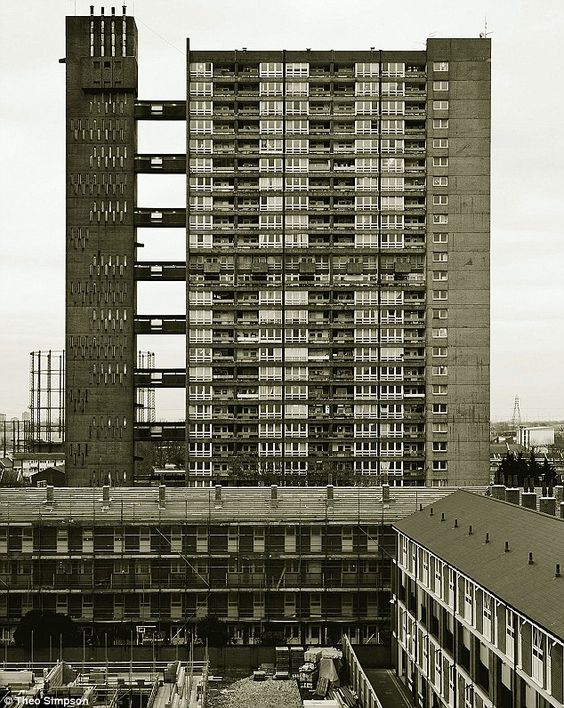 Continue reading below
Our Featured Videos
Khan has spoken at great length about his plan, explaining: “We need more social housing in London, not less, which is why I will use all my powers to make sure that any plans for estate regeneration protect existing social housing and take every opportunity to build more. My guide sets out how I will use my investment powers in a way they have never been used before, by requiring resident support through a ballot for new plans involving demolition where City Hall funding is involved. I want to make sure people living on social housing estates, who have the greatest interest in their future, are at the heart of any decisions from the outset. By involving residents and putting social housing first, we can make sure plans for estate regeneration help build a city for all Londoners.”
Tenants and members of local government have already praised the plan, which hopes to provide a fair deal for both leaseholders and freeholders.