Le Corbusier is perhaps architecture’s most famous protagonist. As the father of modernism, he inspired legions of budding architects, spearheaded entire movements, and left an indelible legacy on the profession since his dominance of it during the early and mid 20th century.

Aside from leaving behind a host of incredibly influential public buildings, Le Corbusier also designed a number of private residences, including his own home in Paris, where he lived for over 30 years. The apartment is located in Immeuble Molitor: a 1930s apartment building also designed by the architect in the French capital’s 16th arrondissement. The building was very innovative for its time, marking one of the first structures in the world to have an entirely glazed facade and use skylights and walls of glass blocks to allow natural light into its interiors. 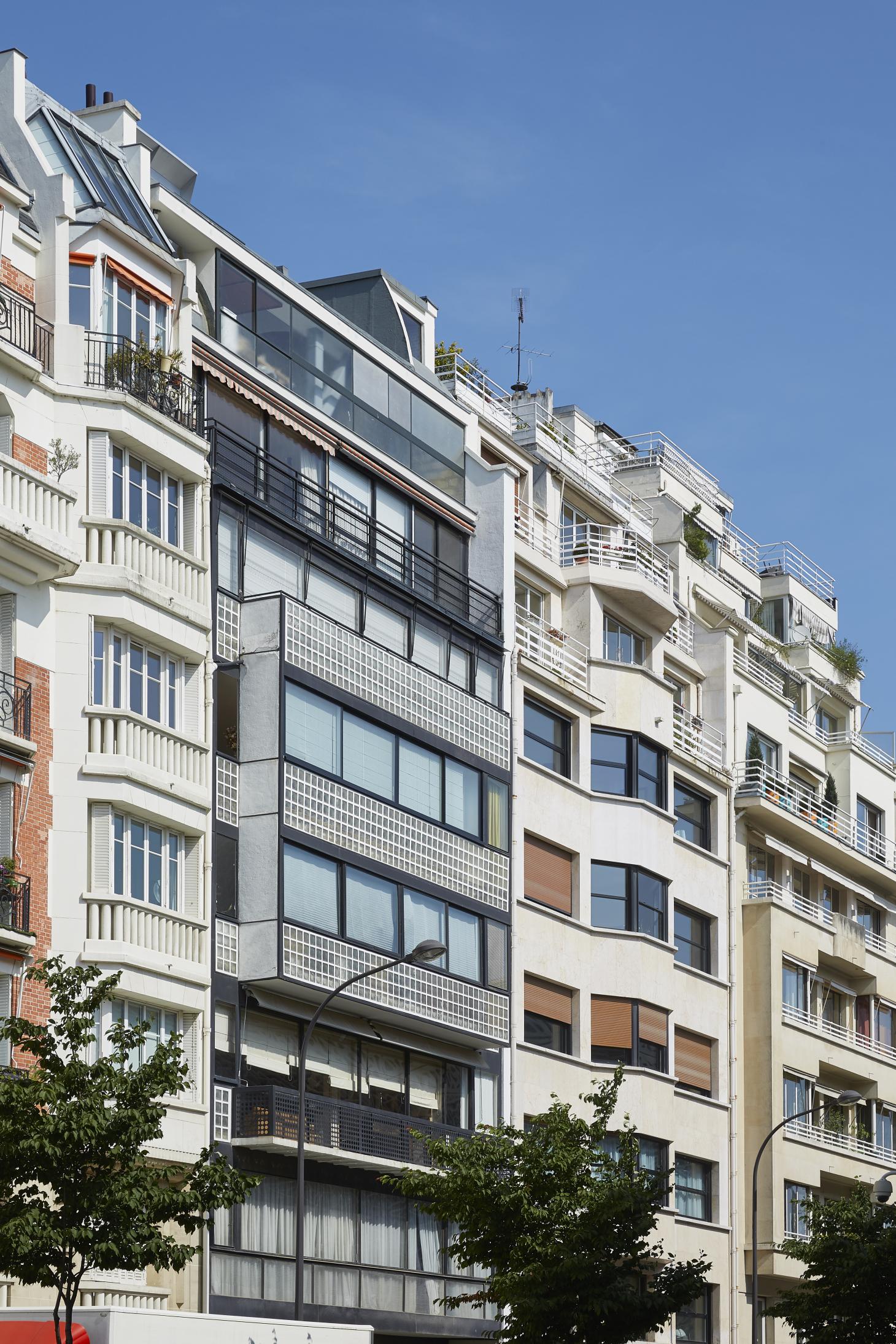 The building was listed as a UNESCO World Heritage Site in 2016, and ever since then, Le Corbusier’s personal apartment has been undergoing extensive renovation work with the hope of one day reopening its doors to the public.

Luckily for us all, that day has finally come. The apartment has been restored by the Fondation Le Corbusier: an organization that maintains the architect’s archive of artworks, writings, furniture designs, and architecture. Occupying the entirety of Immeuble Molitor’s seventh and eighth floors, the unit has been returned its original condition to allow visitors a window into the way Le Corbusier would have lived at the height of the 20th century. 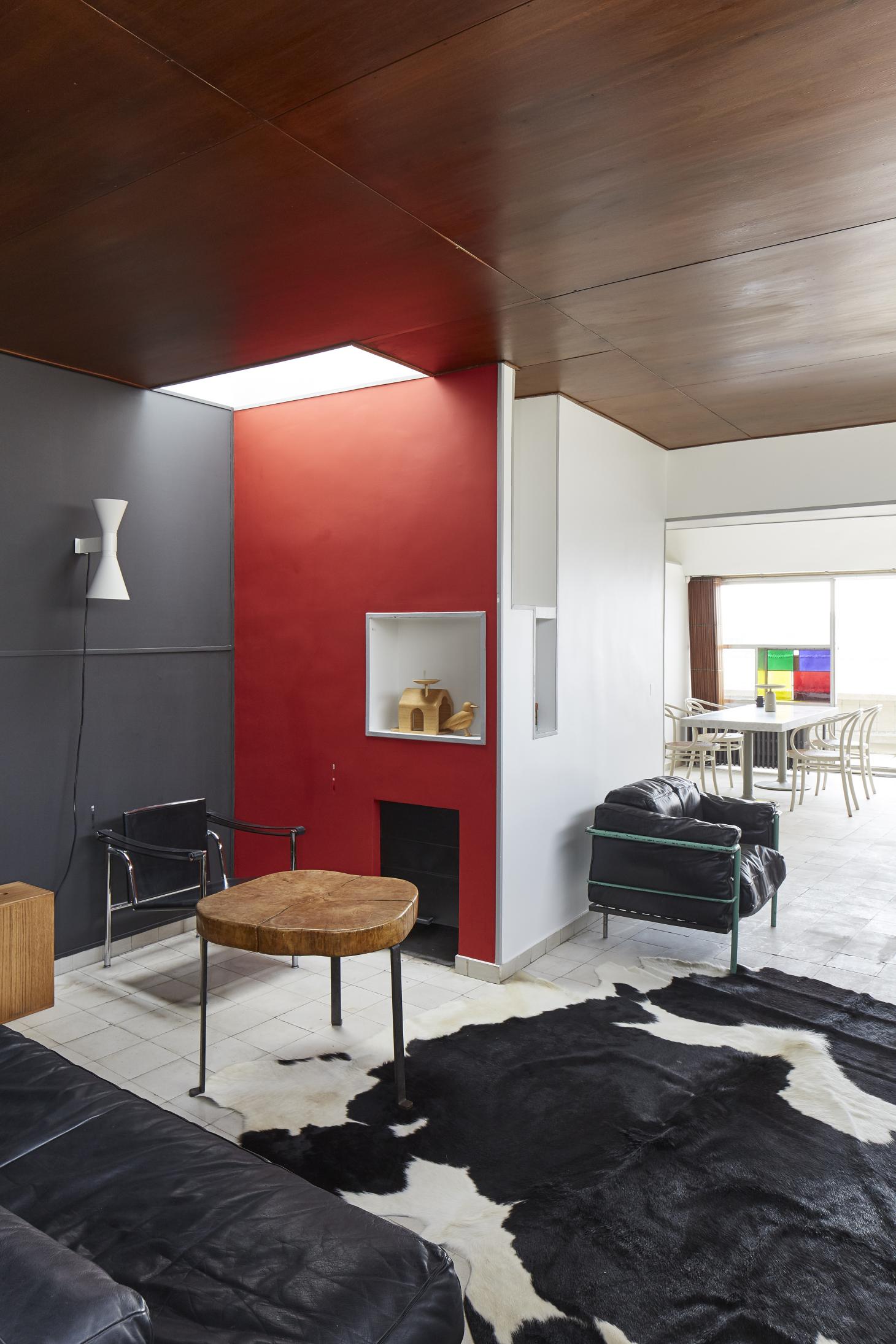 The apartment embodies many of the starchitect’s tenets of good architecture, one of the most prominent of which being the facilitation of bright, airy spaces. This can be appreciated in both the unit’s views of the surrounding city and the fact that it is widely considered to be a precursor to Le Corbusier’s Ville Radieuse (The Radiant City) project, which itself focused on improving the living conditions of Paris’ urban dwellers. 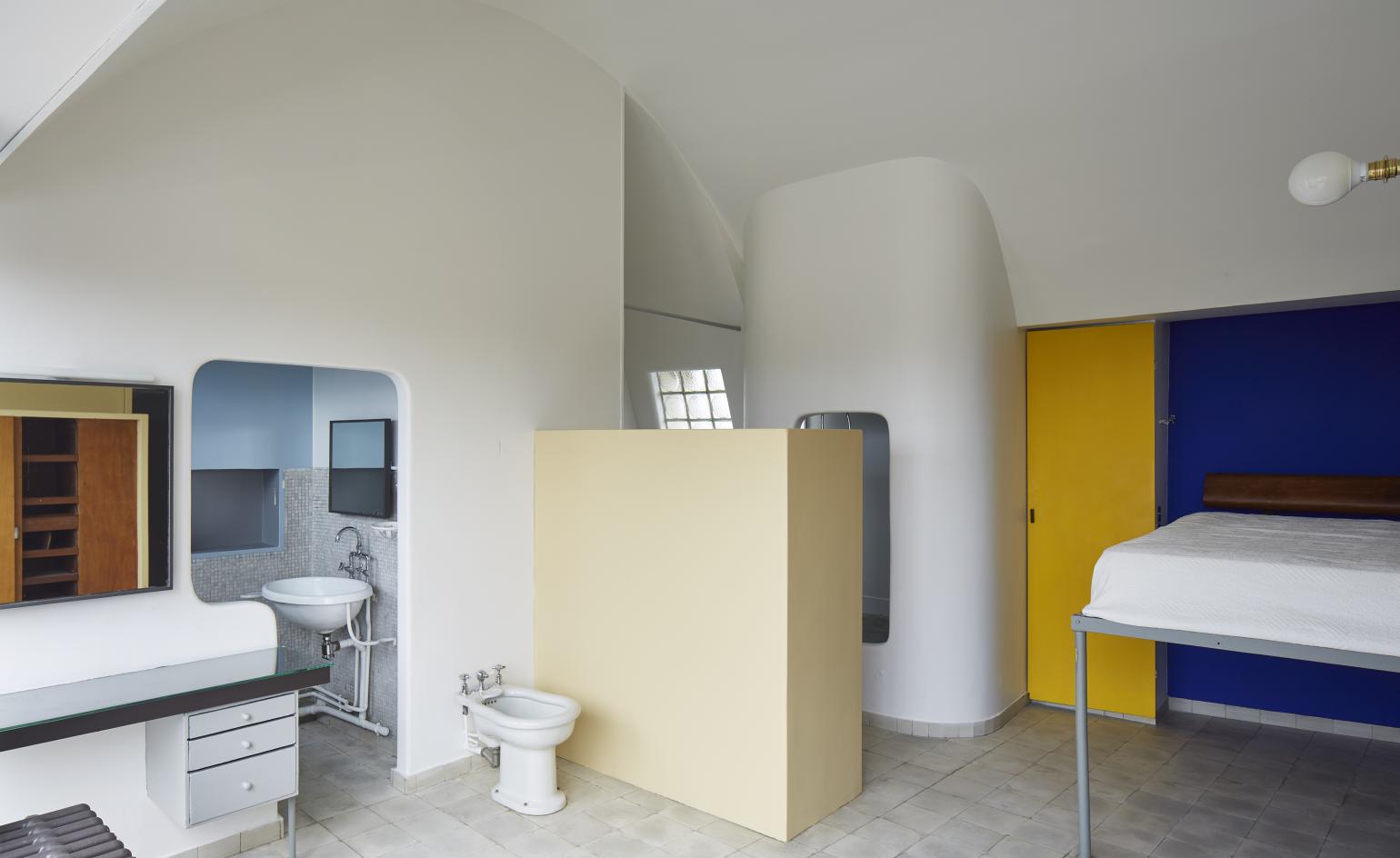 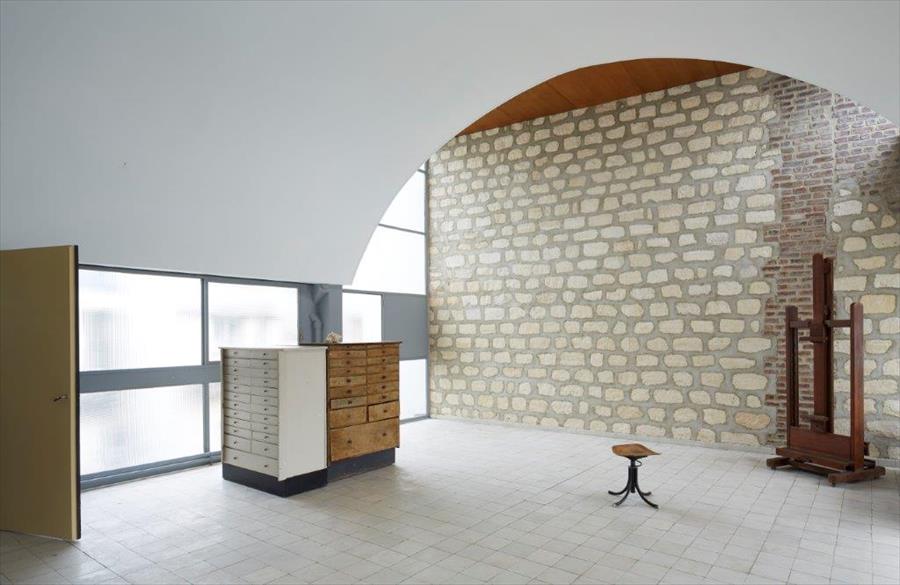 Much of the apartment was based on the style and atmosphere of an ocean liner, including the bedroom, which boasts blocks of color along its walls and curved surfaces inspired by the Art Deco nature of most mid-1900s cruise ships. Like most of the other units in the building, Le Corbusier gave his own home an open plan design, effectively allowing himself (and his neighbors) to divide the interiors up as he saw fit. Open plan designs also conform to the idea of flexibility, which comprised yet another part of Le Corbusier’s architectural ethos. 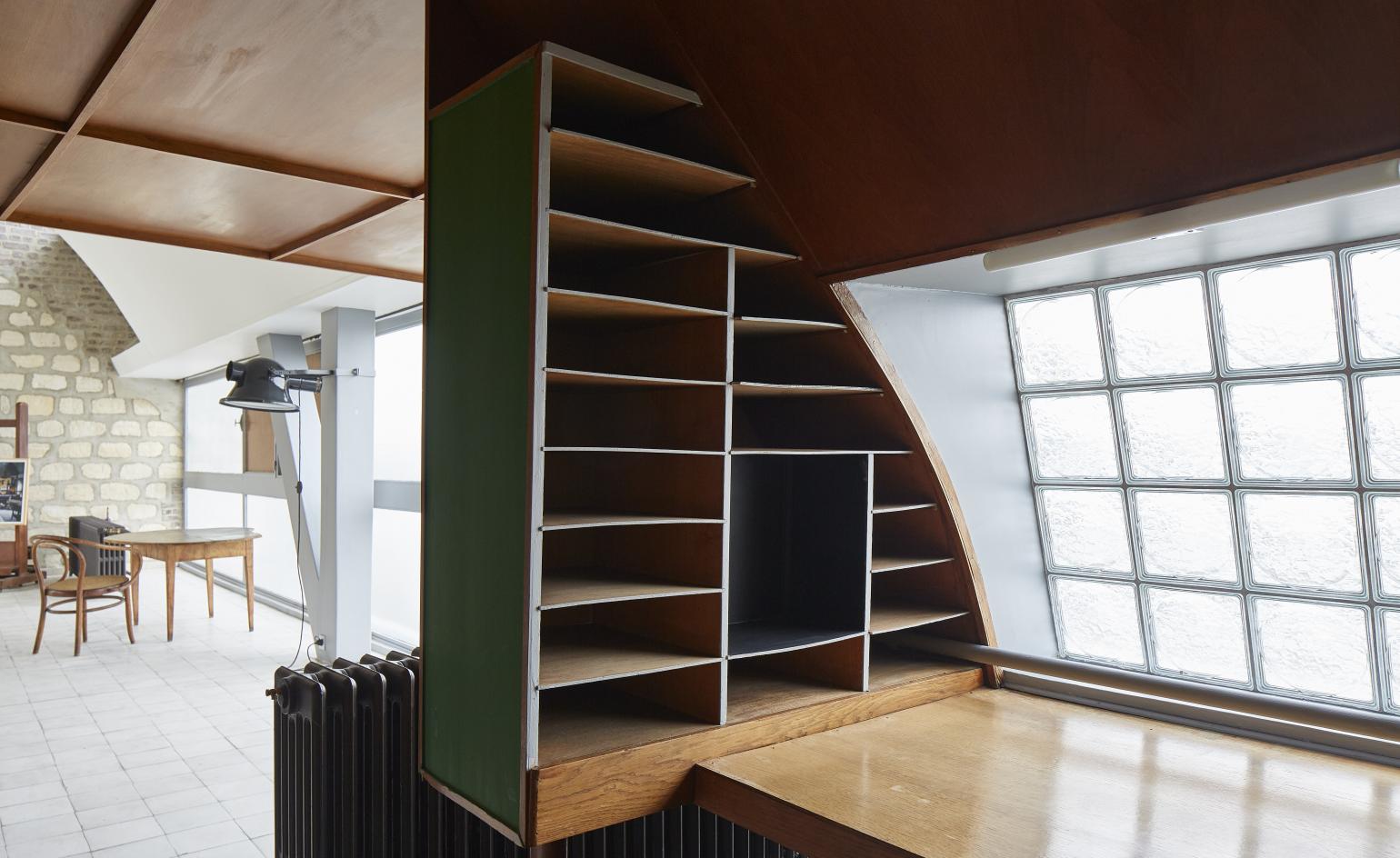 While the renovation was carried out by the foundation, it was overseen by architect Francois Chatillon, who specializes in 20th-century buildings, paint expert Marie-Odile Hubert, and furniture company Cassina. This team set about matching all of the elements of the apartment to what they had been before, ultimately recreating the sense of opulent minimalism that pervades so many of Le Corbusier’s structures. One of the highlights of the restoration is Le Corbusier’s studio, which features built-in storage and a curving wall of glass blocks over a fitted studio desk.