Art Basel, the organization behind the famous annual art fairs held in Switzerland, Hong Kong, and Miami Beach, is now planning a brand new event in the world’s most artistic city. 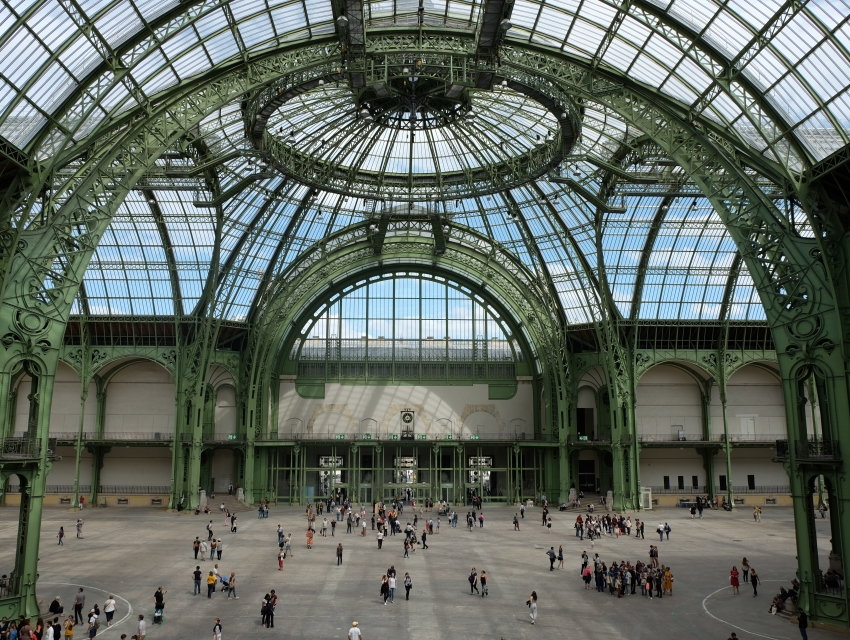 “With its incomparable history and contemporary dynamism, Paris is uniquely positioned as a pivotal epicenter of the international cultural scene,” says Marc Spiegler, Global Director of Art Basel in a statement. “We aim to build on Paris’s unparalleled standing as a global metropolis to help create a vibrant week that even further amplifies the city’s international resonance as a cultural capital.” 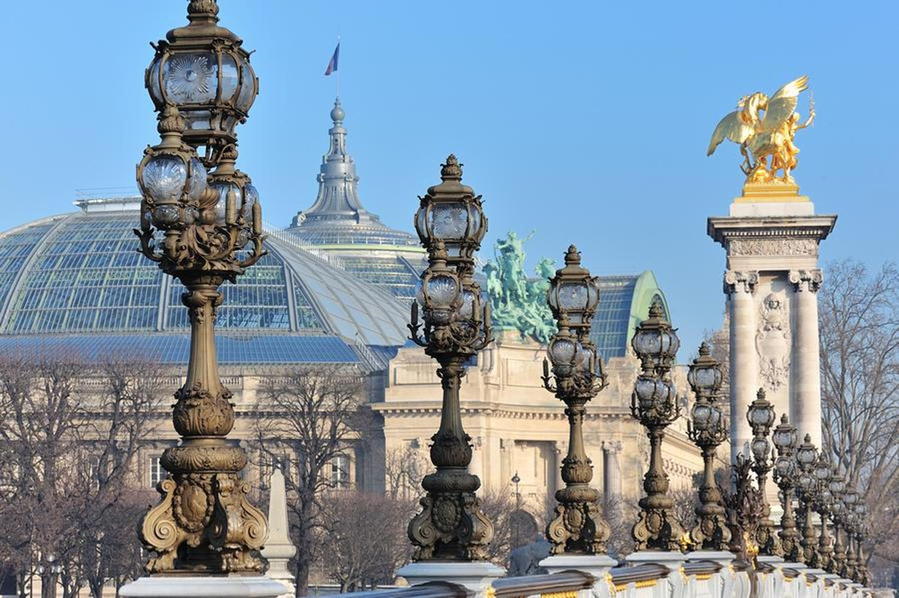 With such an illustrious art background, the city could not simply become the subtitle for another “Art Basel” name. Instead, the fair creators came up with a different moniker: Paris+, by Art Basel.

“It’s very minimalist and works in different languages,” Spiegler explains. “We wanted a name that was not going to take up too much space, because one of the big parts of this adventure is that we want to work with other creative industries. We wanted a name that worked well for collab mode.” 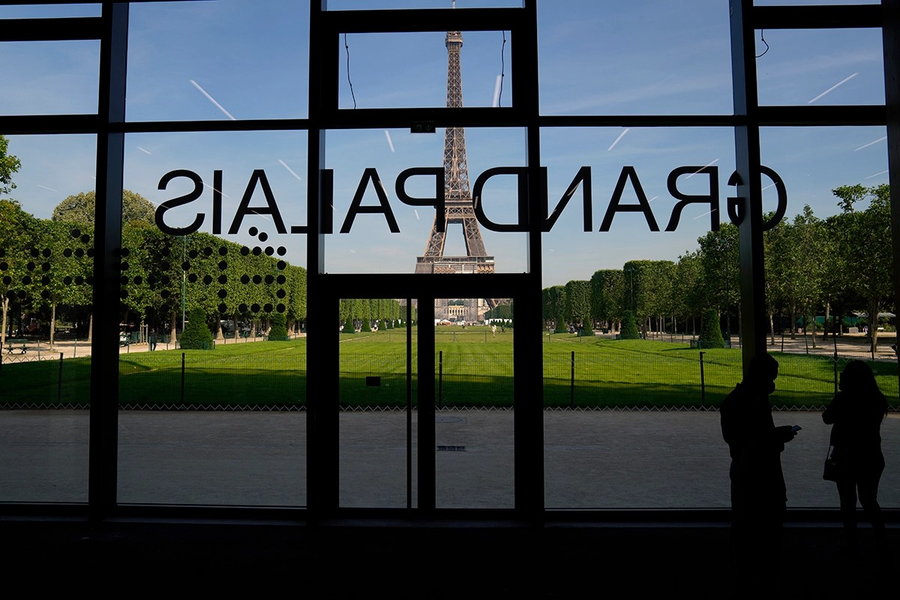 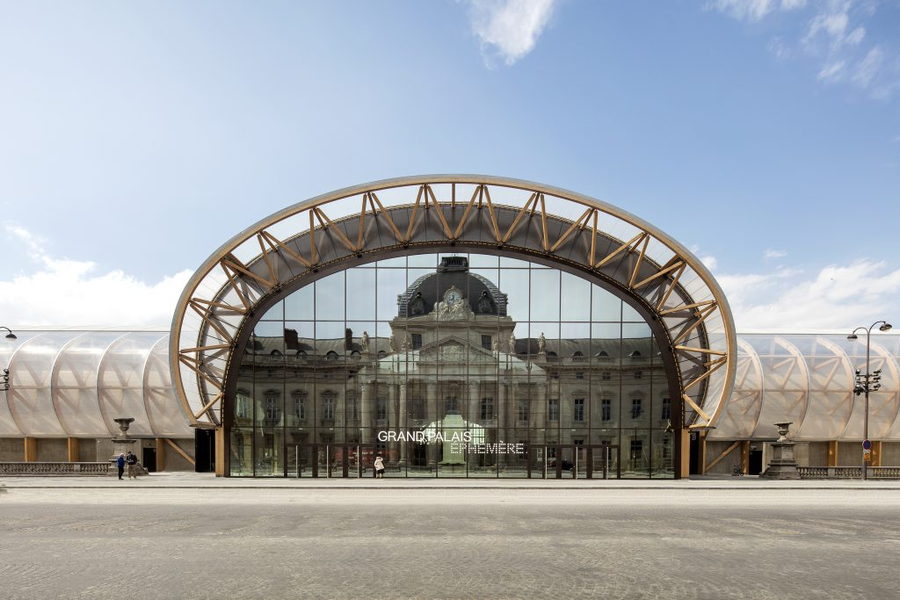 Paris+ is also taking over the famed Grand Palais, having outbid the longstanding FIAC art fair in a public bidding war. Art Basel agreed to pay roughly $12 million for a commitment of seven years in the venue, kicking FIAC out after 47 years. This year the new Art Basel will be housed in the Grand Palais Éphémère, the temporary Grand Palais location until the historic building’s restoration is completed in 2024.

In keeping with the organization’s mission to let each show be “defined by its host city and region,” Art Basel has named a team of three to lead Paris+, all with strong connections to the French art world. Parisian Clément Delépine gave up his post as co-director of the young, hip annual Paris Internationale to become director of this latest showcase. 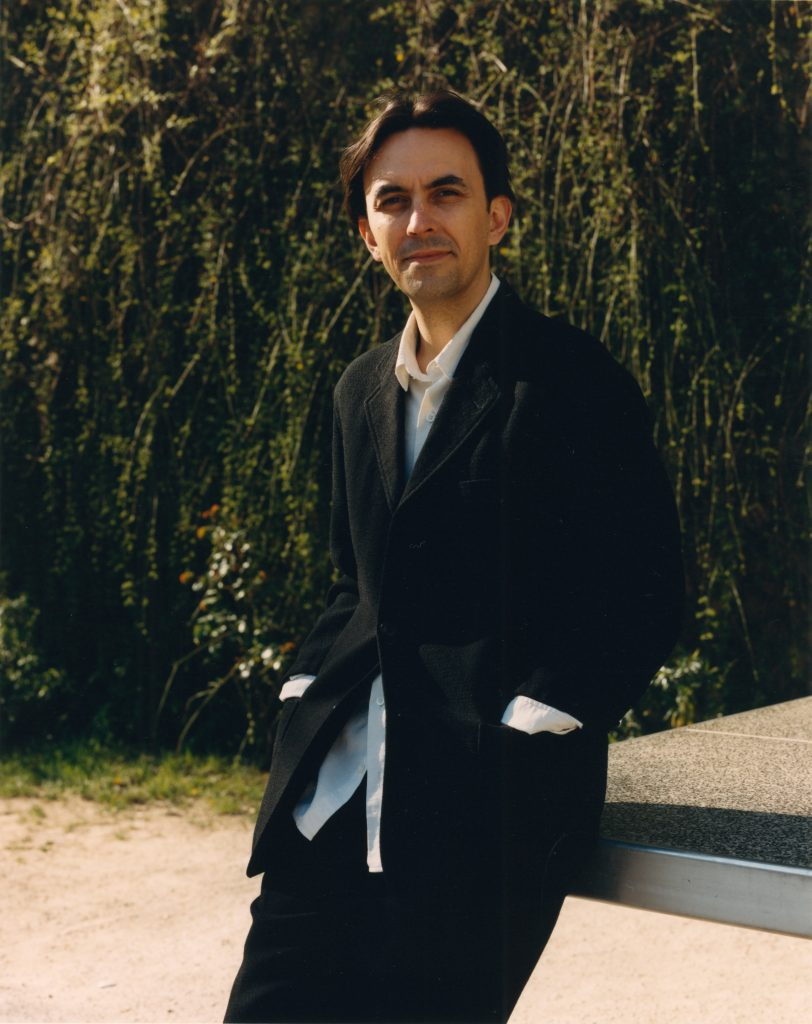 “Even before my appointment, I welcomed the news of Art Basel’s selection to stage a new fair in Paris,” Delépine explains. “The Art Basel team is committed to the highest standards of excellence, and I am immensely honored and humbled by the trust placed in me. I look forward to collaborating with the entire ecosystem of galleries, institutions, creative and cultural industries here in Paris to create a magnetic event for the city and the world.” 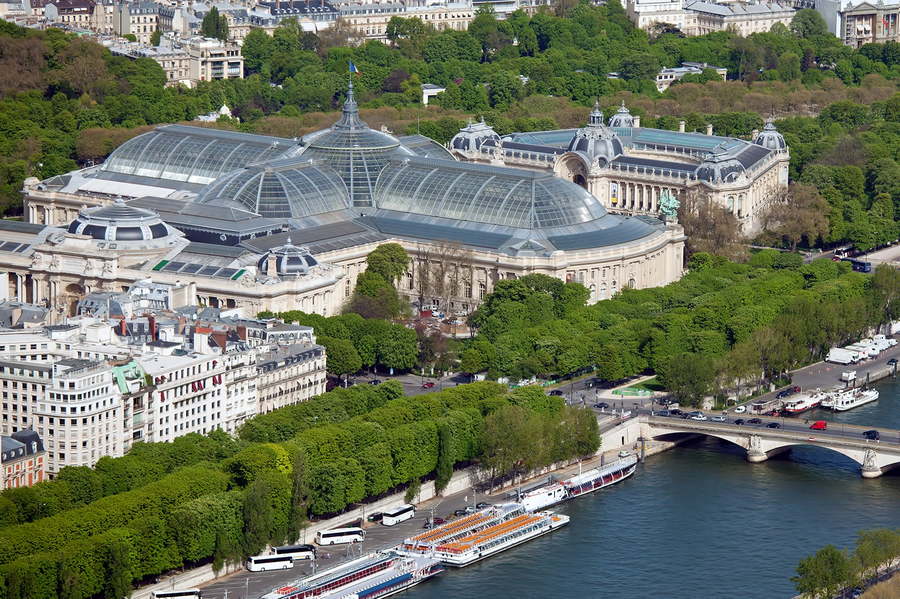 Adds Art Basel’s Spiegler, “We’re excited to have such a strong team at the helm of our new fair in Paris. I am confident that with their range of experience and perspectives we will deliver a strong premier edition of our show this fall — that capitalizes both on Paris’s unparalleled legacy as a cultural capital — and on its position as a vibrant crossroads for today’s contemporary culture.”

While few details about this year’s fair have emerged, Art Basel has said that it intends to bring together “artists, collectors, curators, and gallery owners” from both Paris and around the world. More information will be communicated ahead of the inaugural Paris+ event scheduled for October 20th through 23rd.