It’s an exciting time in the world of automobile development. Innovative models, from self-driving and electric cars to intelligent forms of public transport, are being announced almost every day, and all of them are revolutionizing the ways we get from point A to point B. Now, a new collaboration between car giant Lamborghini and the research facility at MIT has yielded what can only be described as the Terminator of cars: an automobile that has “self-healing” properties. The concept is called “Terzo Millennio” (which means “third millennium” in Italian), and it’s intended to represent the future of the coveted Lamborghini sports car. As the company website puts it, “Lamborghini defines the requirements of the third millennium in terms of energy storage and innovative materials to secure the most emotional and ultimate driving experience.” 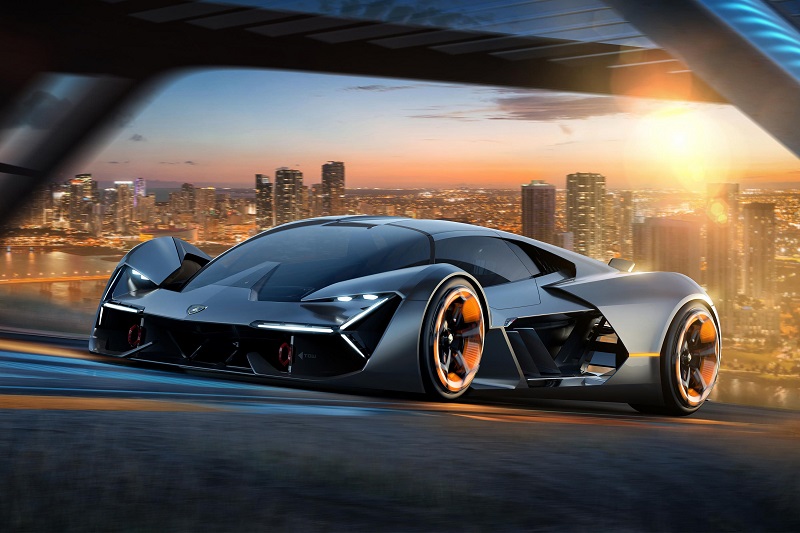 The car has all the style and pizzazz you’d expect from a Lamborghini, but its outer shell would be crafted from a particular kind of carbon fiber that could repair damage to itself without human help. It’s similar in appearance to the Batmobile: black, sleek, and perfect for superheroes. Lamborghini CEO Stefano Domenicali says, “Collaborating with MIT for our research and development department is an exceptional opportunity to do what Lamborghini has always been very good at — rewriting the rules on super sports cars.”
This partnership certainly has done that. The car’s carbon fiber shell is essentially a responsive envelope. A smart system built into the car runs diagnostics and detects cracks and scratches on that casing. As soon as any damage has been found, nanotubes begin to repair it, thereby preventing that part of the car from getting any worse. 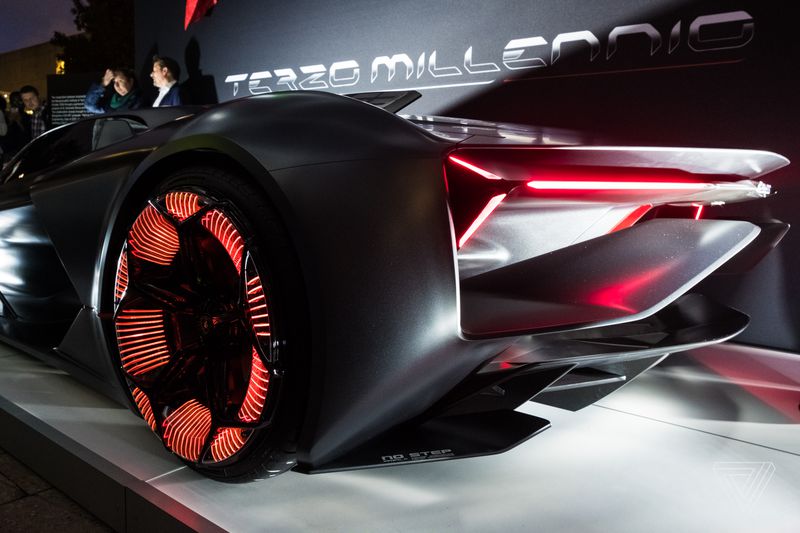 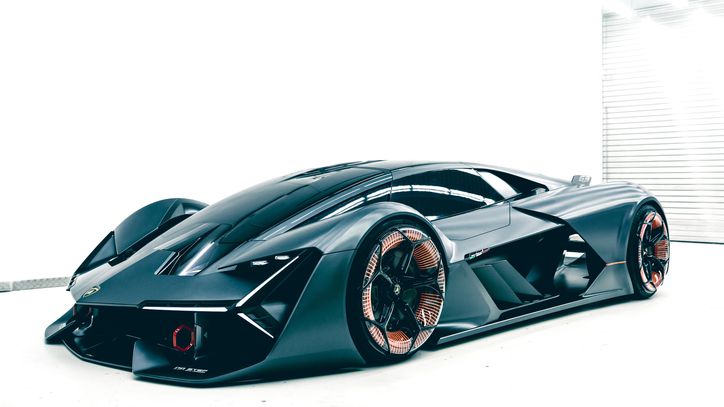 The carbon fiber shell isn’t the only thing that’s smart about this sports car. As is the case with many innovative vehicles these days, the Terzo Millennio would be powered by electricity for increased efficiency and environmental consideration. However, given the car’s size and performance ability, it seems unlikely that sheer battery power would be enough for it to run on. Instead, it would run on supercapacitors, whose carbon composition would allow them to be incorporated directly into the shell. This is turn allows the manufacturers to maintain the sports car’s luxurious and futuristic appearance without having to sacrifice any of its functionality. The supercapacitors also help with the weight of the car in that they make it lighter and can therefore be charged more quickly than standard batteries. 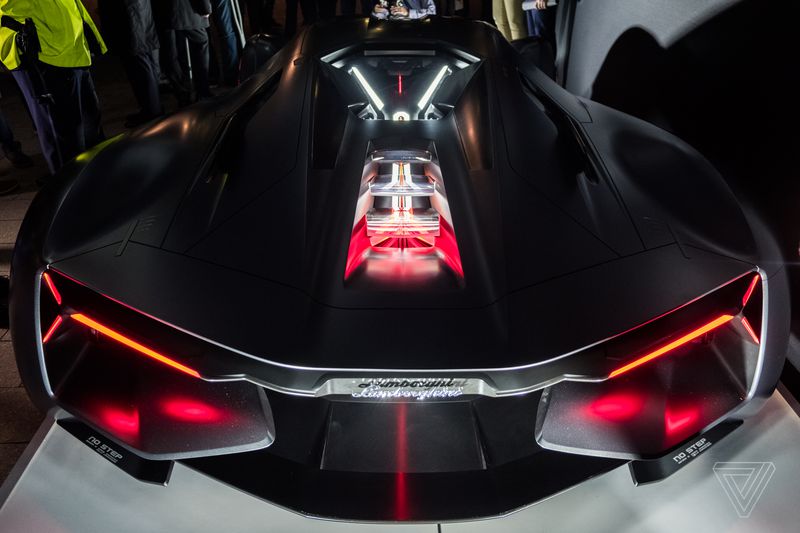 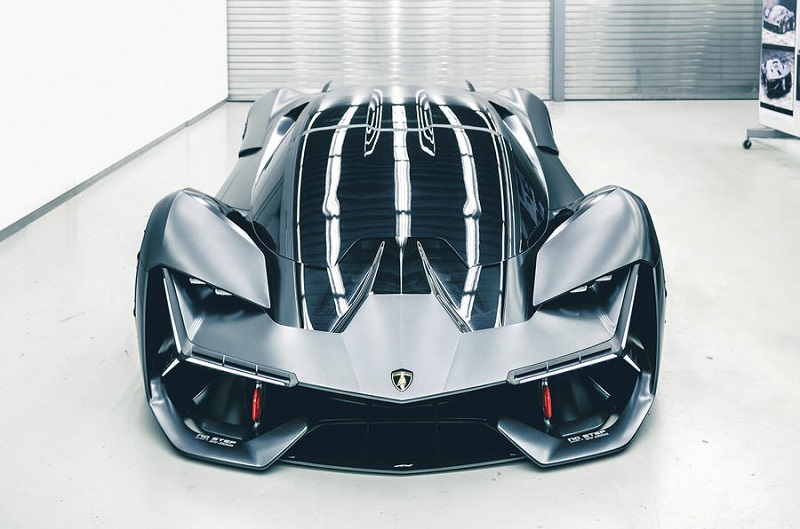 Continue reading below
Our Featured Videos
Each one of the Terzo Millennio’s wheels has been fitted with its own engine, and the four of them work together to provide the latest form of four-wheel drive while retaining Lamborghini’s distinctive character. “An example of a very strong statement is the evolution and further development of the Lamborghini typical Y-signature in the front and rear lights. The design is based on an entirely new architecture, totally dedicated to perfecting airflow,” explain the car’s manufacturers. “We are inspired by embracing what is impossible today to craft the realities of tomorrow; Lamborghini must always create the dreams of the next generation.”