Everybody loves a good comeback. Whether it’s a popular band reforming after a decades-long hiatus or a classic film being remade with an entirely contemporary cast, the revival of something old has always proven to be a source of joy in the modern era. For car fanatics, the re-release of an old motor vehicle can leave pulses racing. Such is true of the latest announcement from Jaguar, which revealed that the luxury car manufacturer would be producing its iconic D-type model once again. This marks the first time in over 60 years that the company will be making its famed racing car, which won the 24 Hours or Le Mans race three years in a row in 1955, 1956, and 1957. 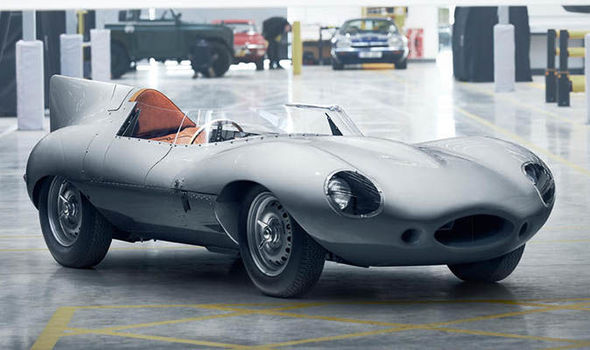 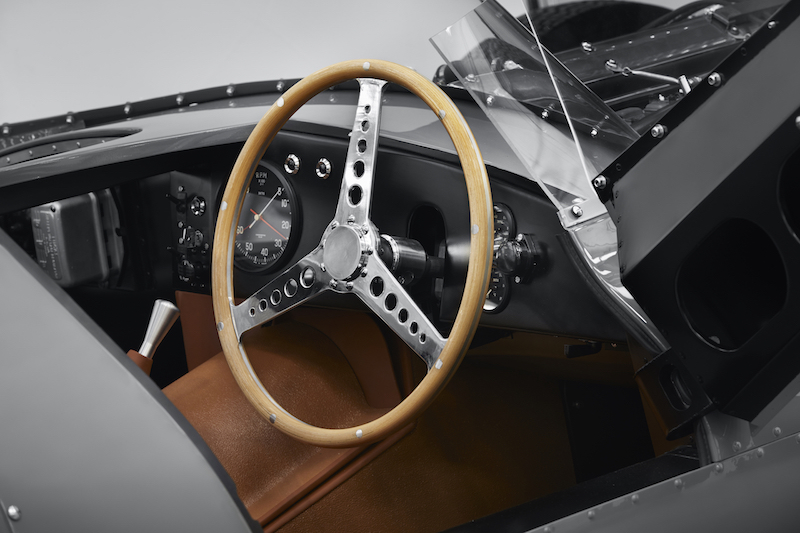 Jaguar is setting out to build 25 new D-type cars to fulfill the quota that was originally meant to be produced in 1956. Back then, Jaguar was planning to build 100 D-type models. Unfortunately, they only completed 75. Far from being “rebooted” versions in name only, these new D-types will be loyal to the original model’s design and employ all of its timeless details and period features. The redesign boasts an elongated hood with oval openings for the headlights and front grill and a raised fin on the driver’s side. These two defining features give the D-type a distinctive silhouette and a greater overall aerodynamic ability. The 2018 model will also be equipped with a six-cylinder XK engine. 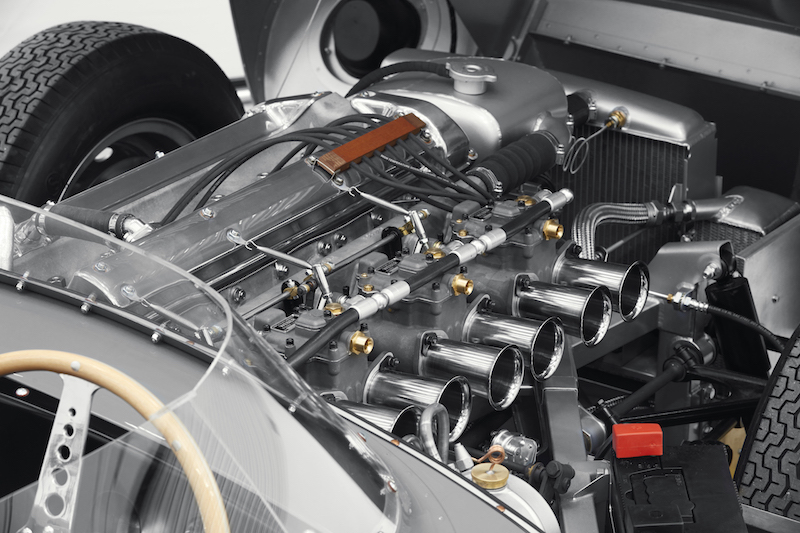 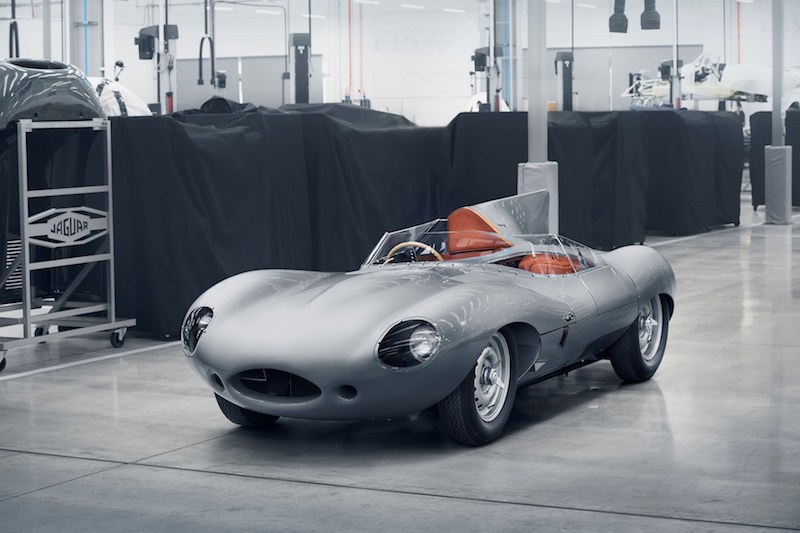 Anyone who’s interested in buying one of these limited edition vehicles will have to choose between one of two redesigns: that of the 1955 Shortnose or that of the 1956 Longnose. Production will take place in Coventry, England at the Jaguar Land Rover Classic Works factory. Until recently, a few new models were also being exhibited at the Salon Retromobile in Paris’ Parc des Expositions.

Tim Hannig, Director of Jaguar Land Rover’s Classic division, had this to say of the venture: “The Jaguar D-type is one of the most iconic and beautiful competition cars of all time, with an outstanding record in the world’s toughest motor races. And it’s just as spectacular today. The opportunity to continue the D-type’s success story by completing its planned production run in Coventry is one of those once-in-a-lifetime projects that our world-class experts at Jaguar Land Rover Classic are proud to fulfil.” 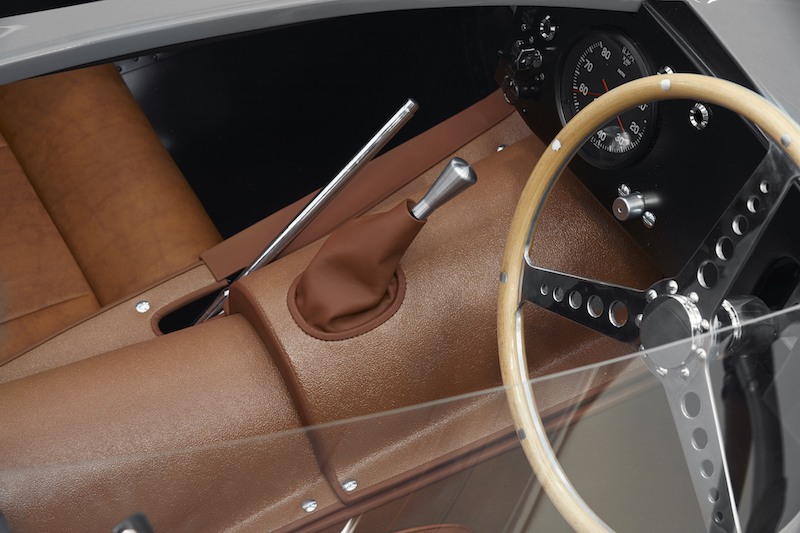 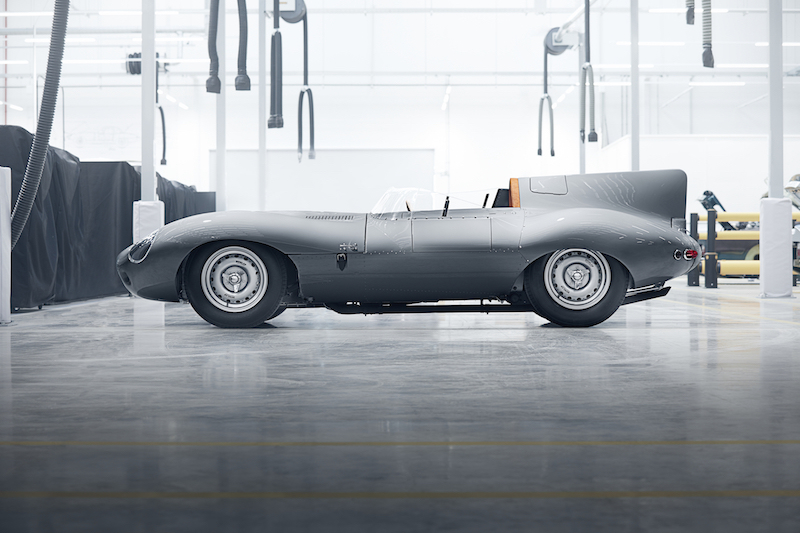 This isn’t the first time that Jaguar has re-released one of its iconic cars, either. In 2014, six new editions of the E-type car were rolled out in a similar manner. The company had originally intended to manufacture 18 Special GT E-type cars back in 1963, but (echoing the production situation of the D-type) only 12 of them were ever actually completed. In 2014, the Classic division oversaw the production of the remaining six vehicles so that that original quota would be fulfilled. Better late than never though, right?