In times of desperation, ingenuity is a sign of a resilient nation. In Japan, unfavorable population growth (which has persisted for many years) has created a vast labor shortage. Rather than withering away as a society, however, the Japanese have welcomed the robot revolution with open arms. Whatever job could not be filled by a human would simply be filled by a machine. Today, Japan is second only to China when it comes to integrating robots into daily life. 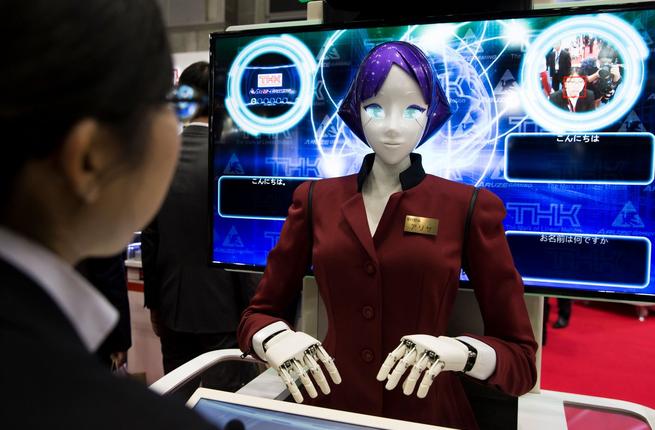 So just why has Japan been at the forefront of robotic development? One of the main reasons is its aging population, with 28 percent over the age of 65. Making the situation worse is a low birth rate of 1.43. In 2018 alone, less than one million babies were born in Japan, compared to 1.37 million deaths. One might think that the country would turn to immigration to make up for those losses, but Japan has only recently conceded that its policy towards immigrants has to change — and even then there’s resistance.

If all this was not bad enough, the upcoming 2020 Olympic Games in Tokyo is putting even more pressure on the country to find solutions to its labor shortage. This event alone will require thousands of volunteers to accommodate all the athletes, coaches, administrative personnel, media, and spectators that will be in attendance. 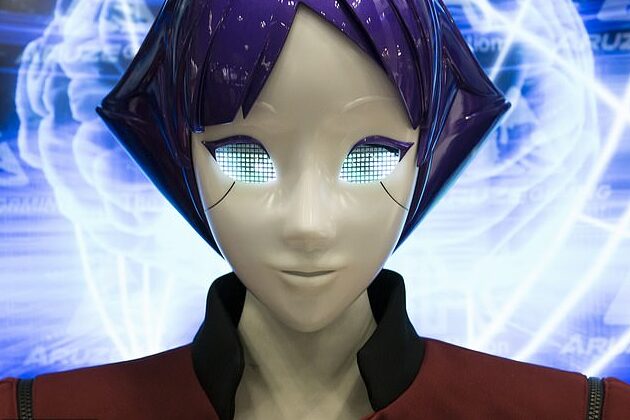 In an effort to fill that quota, the Tokyo Metropolitan Government (TMG) will deploy the six-foot-tall, multilingual ARISA humanoid robot in subway stations throughout the city to act as an all-purpose guide. As of right now, people seeking help from ARISA (who comes equipped with an interactive touchscreen) can hear instructions in English, Chinese, Korean, and Japanese. By the time the Olympics roll around, ARISA will also have to speak Spanish, French, and Arabic to accommodate even more people.

In December of 2018, ARISA was tested at two subway stops, with TMG preparing for a much wider rollout in the near future. After the Summer Games, there are plans to put an ARISA in other locations throughout Tokyo, and not just on the subway.

The artificial intelligence that ARISA has gives her an advantage over human volunteers and workers, especially when it comes to keeping her job after the most popular sporting event in the world wraps up. Humans forget things, after all, and even those who are extremely familiar with Tokyo would be hard-pressed to tell you the location of the nearest public restroom, post office, or local attraction every single time. It would be like asking a person to be a Google search engine. 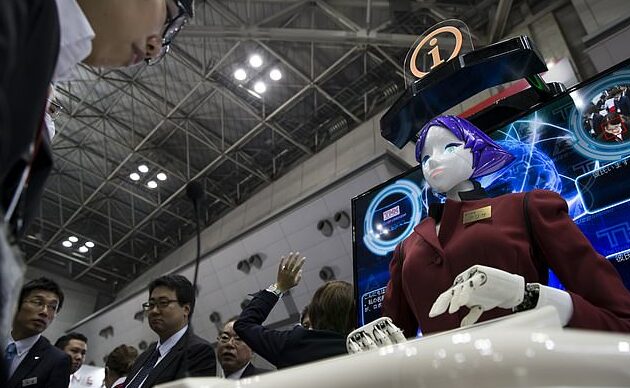 The Japanese have become accustomed to dealing with robots on a daily basis. Unlike North America, where the presence of robots outside of manufacturing, law enforcement, and toy stores is viewed with incredulity and even suspicion, the Japanese have wholeheartedly embraced them, using them for things like elder care, education, security, and domestic help.

What does it say about a country when it is more willing to accept humanoid robots into its society but remains reluctant to inviting more immigrants to live among them? Some may say that the reason for choosing robots over people (specifically people from abroad) is plain old xenophobia. But Japan is merely choosing to do something that the rest of the world is leaning towards anyways. They’re just doing it at a faster rate out of necessity. Whether we like to admit it or not, and even with our concerns about smart technology, we are all slowly beginning to trust robots more than we trust humans.