This square piece of acrylic might look like an ordinary window, but when light shines through it, its shadow reveals a fun surprise: Mitski the cat. Matt Ferraro, engineer and cat lover, developed the “Magic Window” using the same physics that cause wave-like patches of light to be projected by pools of water. His process just involved a whole lot more math and science (not to mention coding and CNC cutting tools). 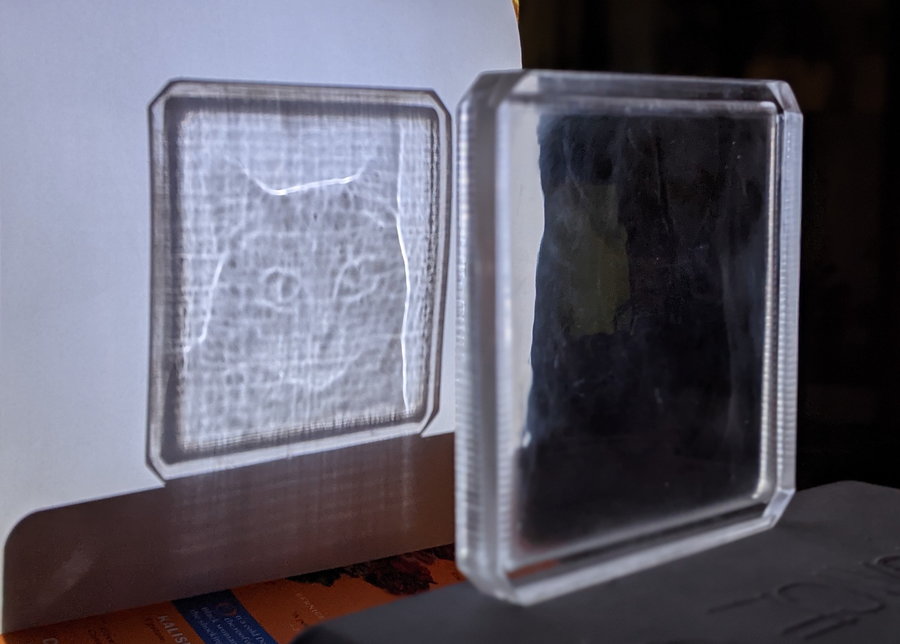 As Ferraro explains on his website, the optical phenomenon of bright shapes that are projected when illuminating a transparent object is called “caustics.” The photons that don’t pass directly through the object form the object’s shadow, while the others can be bent in different directions by slight variations in the surface flatness of an object. Sometimes these photons overlap, making certain areas brighter. To mimic this effect in order to produce a particular image, Ferraro distributed just the right amount of concavity and convexity onto the surface of acrylic. 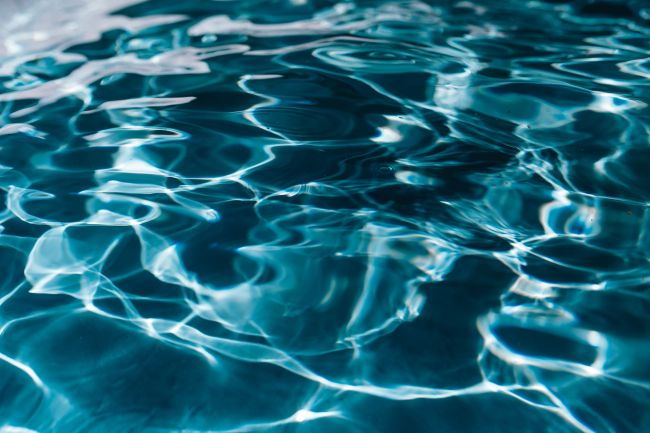 “To gain some intuition for how it is done, consider a traditional convex lens. This lens forms the simplest possible caustic. If all the incoming light is from a single, very distant light source like the Sun, this lens focuses all of its incoming light into a single point. The caustic image from this lens is dark everywhere with one very bright spot in the center.”

Being the aerospace engineer and software engineer that he is, Ferraro goes into a lot more detail to lay out exactly how this happens using mathematical equations. If you aren’t a math genius, it probably sounds like gibberish, but suffice to say it’s all about careful control of incoming light using the thickness of the acrylic slab. He created a “height map” of an image of his cat to define the gradients of darkness and light. You can think of the cells of the lens as pixels in an image, whereby enlarging or contracting them bends the light in different ways. The height map forms the back surface of the Magic Window, while the front surface is flat. 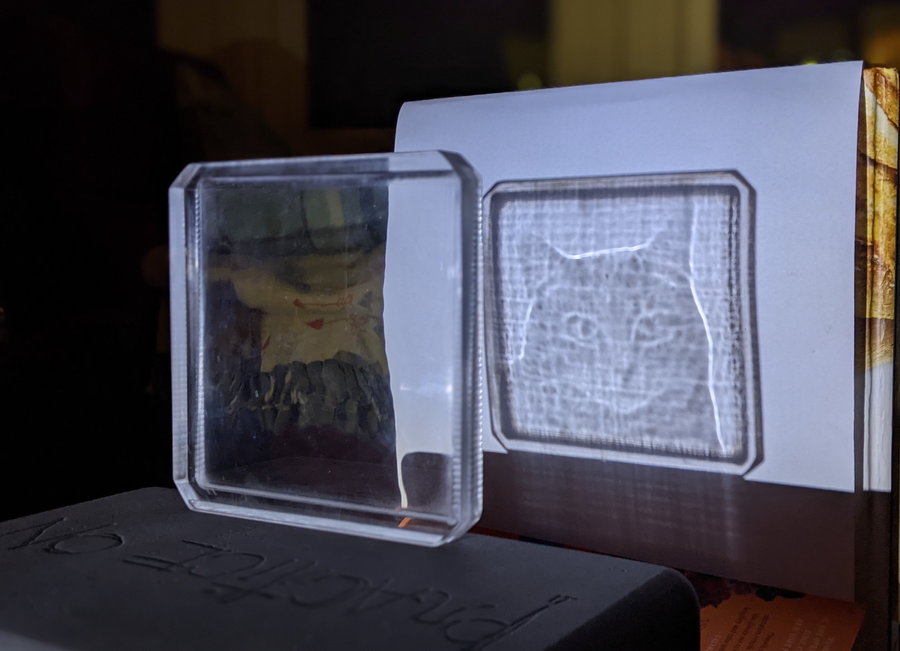 Once he had his image mapped out, Ferraro translated it to a physical object using Fusion360 computer software, which sets up a roughing tool path for a CNC router or mill. The machine carves the surface finish, which is then wet-sanded and polished so all the fine details can literally shine. The result is a startlingly three-dimensional hologram that changes shape according to the angle from which you hold it in front of a light source. Can’t you already imagine large-scale Magic Windows installed in buildings, creating all kinds of incredible holograms all around us? No doubt, somebody is going to figure out how to turn this code into a program that makes it easy for designers to do just that. 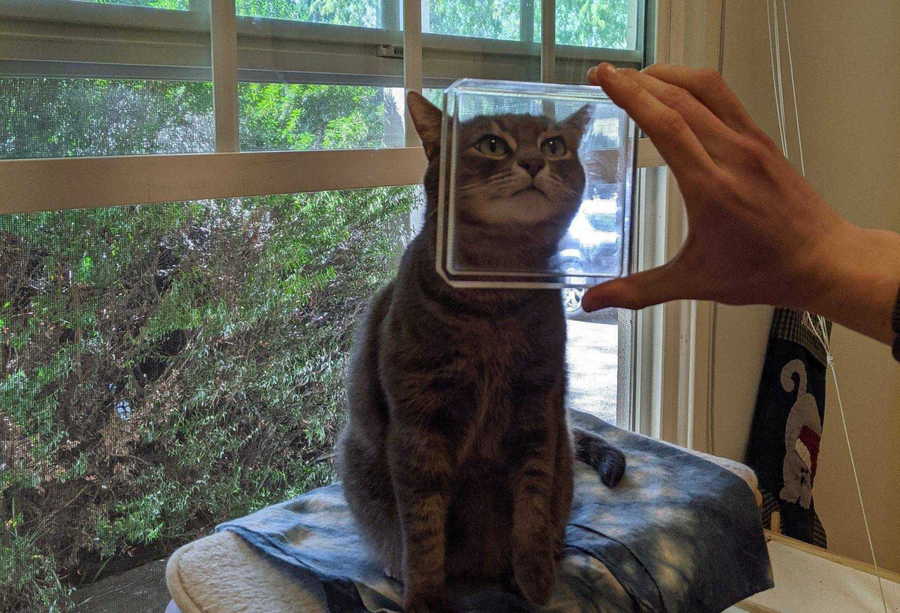 If you’re interested in reading the full scientific explanation of how all of this light-bending works, Godspeed. It involves vectors, Snell’s Law, velocity potential ,and Poisson’s Equation. If you know what any of that means, check it out on Ferraro’s website. And if you’re interested in making a Magic Window yourself, Ferraro has shared his code under the MIT license, meaning you can use it for anything you want, including hobbyist, educational, and business uses. He only asks that if you use it to make something, you share the results with him.