If you’ve ever dreamed of immersing yourself in your favorite Studio Ghibli film, then we’ve got some great news for you: you’ll finally be able to get one step closer to your goal in just a few years. Studio Ghibli recently unveiled plans for a theme park based on some of their internationally acclaimed films. The opening is scheduled for 2022, just after the Tokyo Olympics. 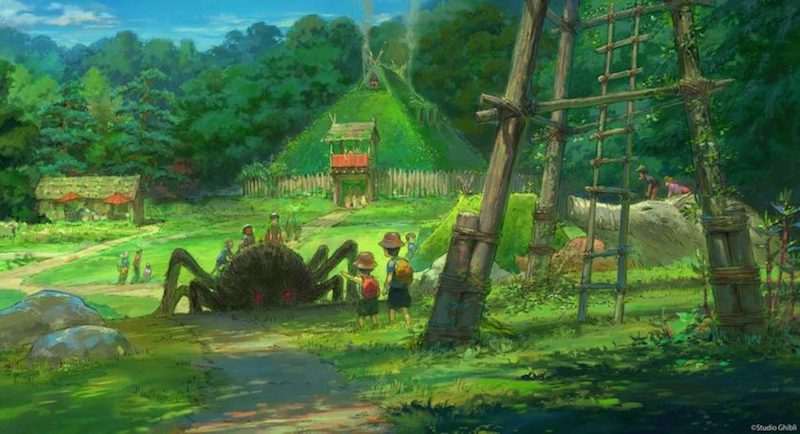 Studio Ghibli was founded in 1985 by the Oscar-winning director and animator Hayao Miyazaki along with Toshio Suzuki, Isao Takahata, and Yasuyoshi Tokuma. Since the studio opened over 3 decades ago, Miyazaki’s been busy making anime shorts, films, and several TV commercials. Seven of the studio’s feature films are proudly listed among the 15 Japanese-made anime films with the highest grossing box office sales. Spirited Away, a Ghibli blockbuster that grossed over $290 million worldwide, is second on that list. That movie also snagged the Oscar for Best Animated Film in 2003 — the first Japanese film to ever win an Oscar in that category. 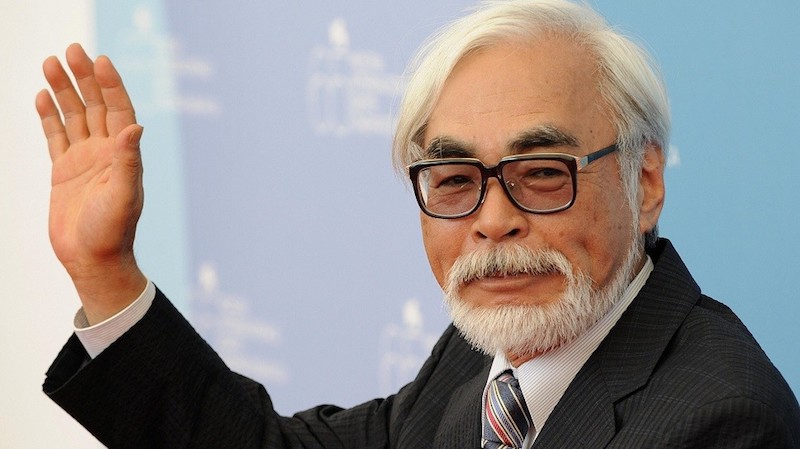 The local Aichi Prefecture government will partner with Studio Ghibli to develop the initial park plan. Other private investors are on deck for the gradual addition of other rides and attractions based on famous Ghibli movies and animated characters. 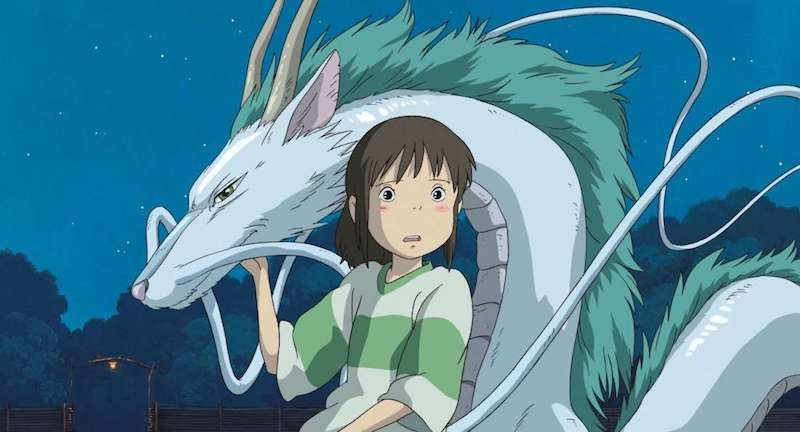 Utilizing the nearly 500-acre property in Nagoya, Japan where the 2005 World Expo was held, the first phase of the world-famous studio’s project will showcase My Neighbor Totoro, Miyazaki’s 1988 classic. The film touched hearts around the world with its story of a dad and his two daughters patiently waiting for mom to recover from an illness at a local hospital. Totoro is the cuddly forest creature they come to befriend. A model of the family home from the movie is already in place at the construction site. 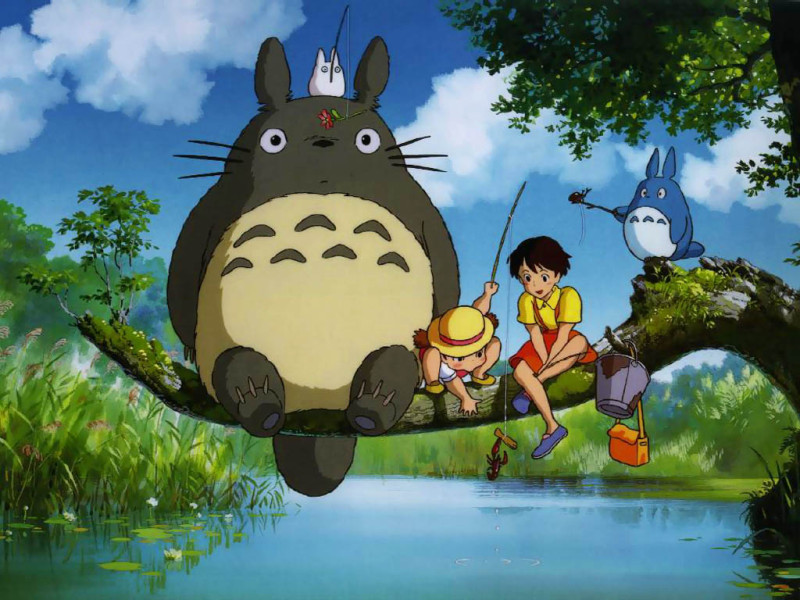 Future phases of the theme park will include rides based on stories and characters from My Neighbor Totoro, Spirited Away, and other Ghibli classics. The main gate will even include a few replica buildings from Howl’s Moving Castle. Many of the epochal brick buildings that so beautifully depict European architecture in Studio Ghibli’s films will make up other parts of the park. Drama and mystery will also fill these spaces in the form of spiders, boars, and other creatures carved from stone. Visitors who seek solace over anime stimulation can hike on surrounding trails and enjoy the magic of nature.

Those fans who are counting down the days to the theme park’s opening can find a bit of joy in Studio Ghibli Fest 2018, an upcoming film festival set to place place all across America. My Neighbor Totoro, Howl’s Moving Castle, Kiki’s Delivery Service, Nausicaa of the Valley of the Wind, and Castle In The Sky will all be featured in the festival, which will also showcase a selection of Ghibli’s short animated films. The award-winning Spirited Away will also be returning to movie theaters sometime around Halloween 2018.

Film lovers around the world shed a collective tear when Miyazaki retired in 2012 (although it was reportedly his sixth announced “retirement”). As usual, Miyazaki has once again resurfaced to make another movie. Hope springs eternal for yet another animated masterpiece.