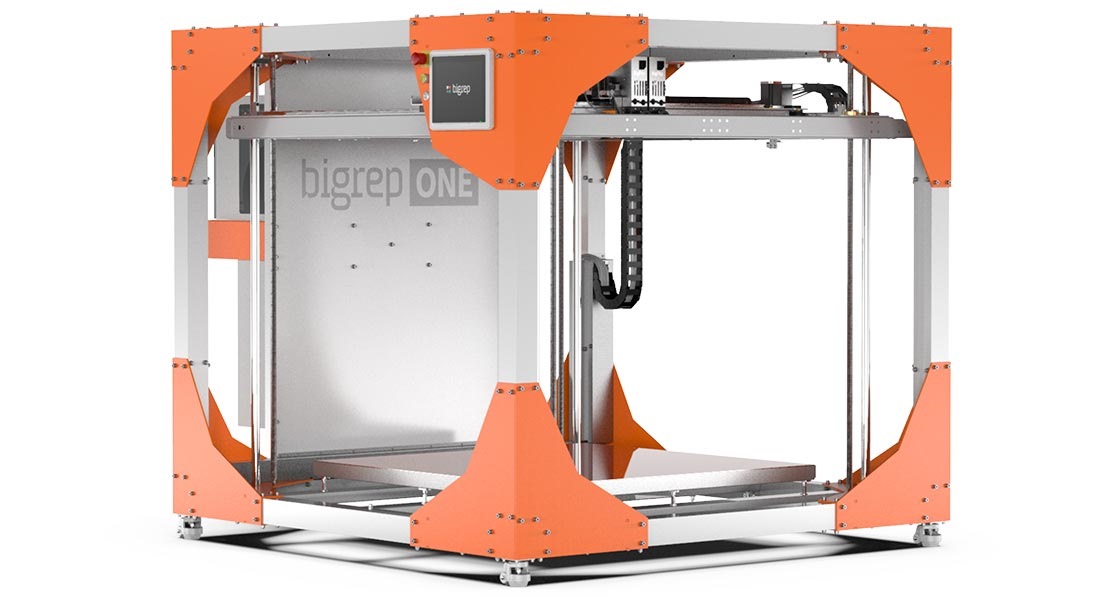 We’ve seen 3D printers make everything from toys to jewelry to food, but now makers are starting to think bigger. So big, in fact, that there is now a 3D printer that can print entire pieces of furniture. 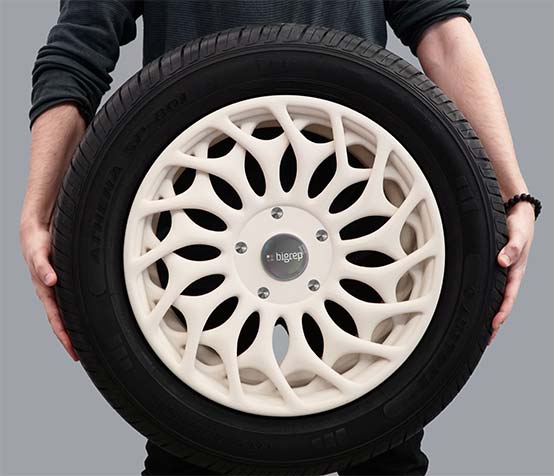 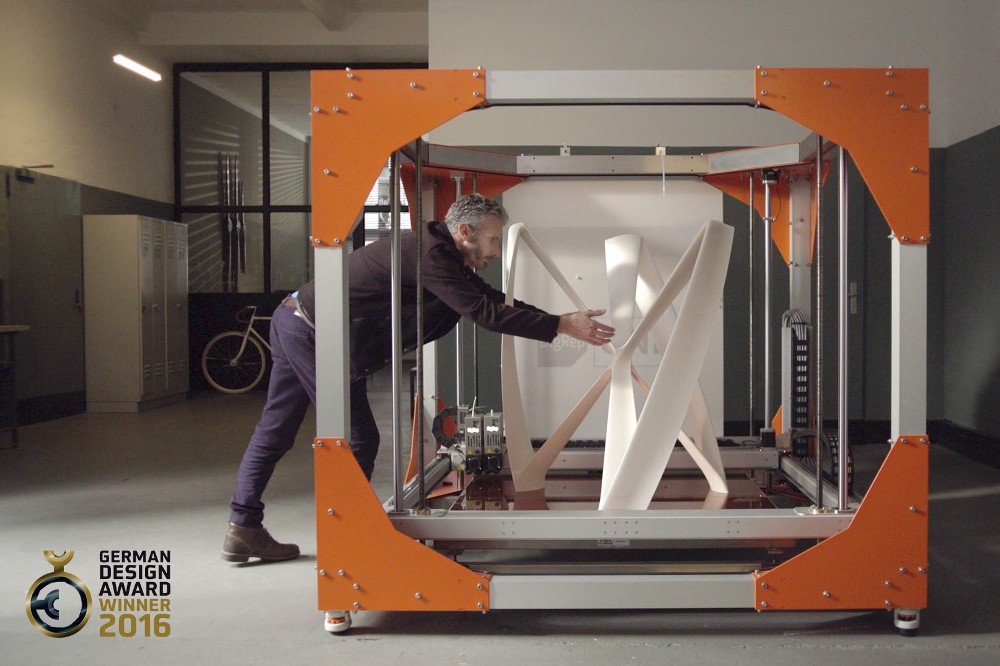 A German company called BigRep is breaking the mold by creating a 3D printer with a print area large enough to make objects never before made entirely in a single printer. As the name suggests, their machine is based on the RepRap, the open source 3D printer that can make parts to replicate itself. 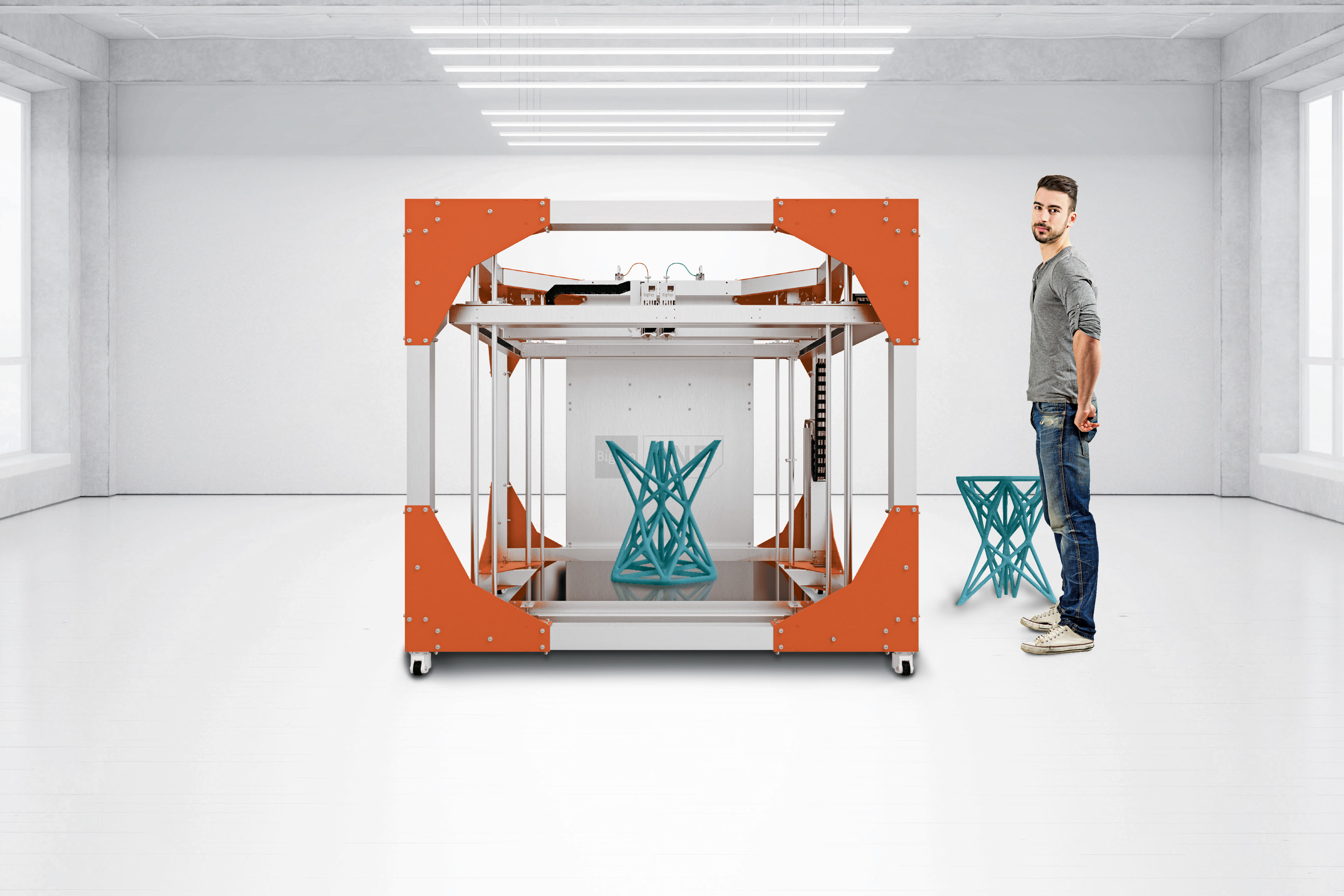 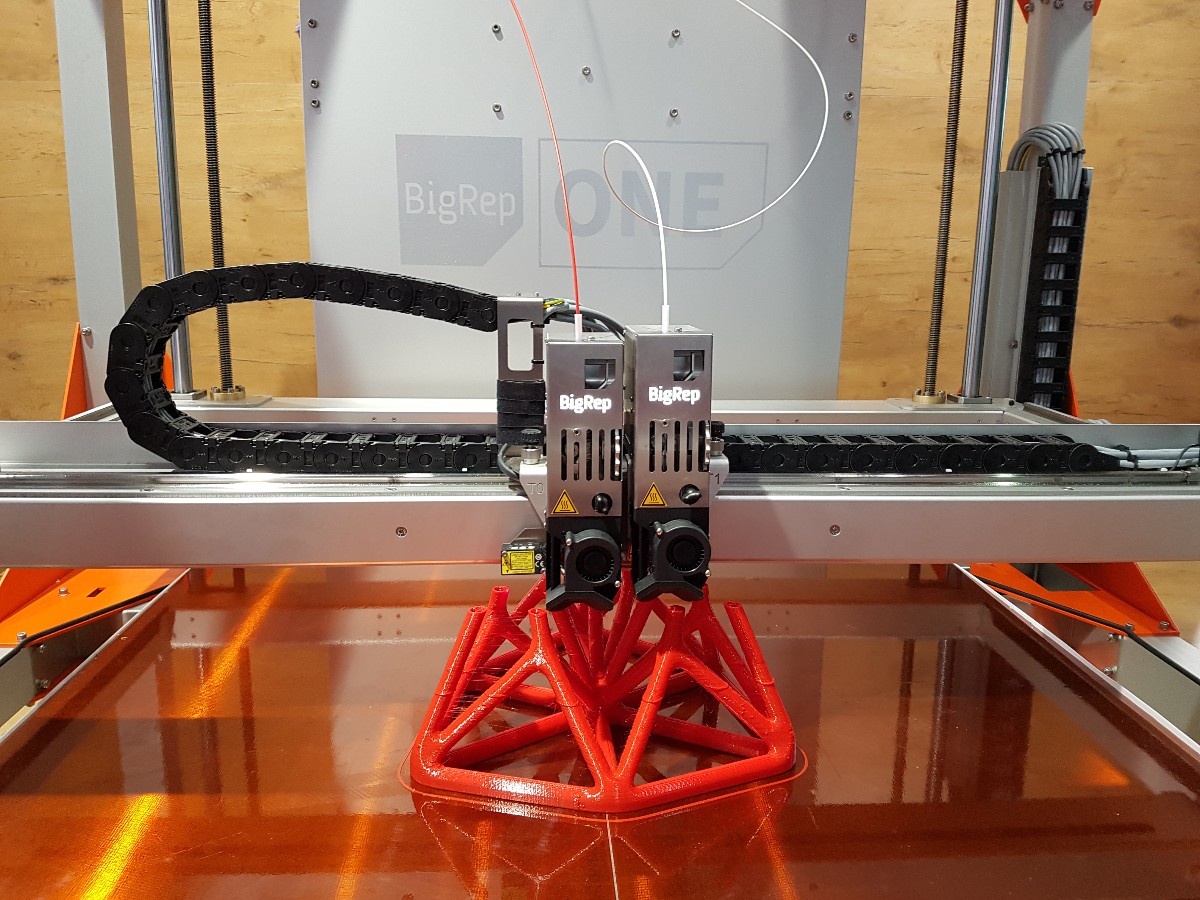 Traditionally, 3D printers were used to create miniature replicas for architectural or manufacturing purposes. But the BigRep is an impressive 3 feet (1 meter) long on each side, allowing a building chamber of 46 cubic feet. This is big enough to make 1:1 scale prototypes, larger replacement parts, and even furniture.

The time-lapse video below shows a designer sideboard being created in the huge 3D printer. After the BigRep begins shipping to customers, the company plans to develop a network of owners who will take commissions to print on their new machines. This program will make the technology available to a wider audience while helping BigRep machine owners earn money from their investment.

“The BigRep ONE v3 was created to make industrial 3D printing for large-scale objects as easy as possible. Every detail has received our full expertise and experience — for better quality, higher speed, and increased safety.”

“The open format modular print heads, in combination with a large flexible spool holder, provide the ideal 3D printer for manufacturing large-scale objects. The 1 mm nozzle brings the most detailed and precise BigRep ONE prints to date. The BigRep ONE works perfectly in automotive or aerospace industries, as well as entertainment, design or concept modelling. It brings the large-scale additive manufacturing on more affordable level in prototyping or designing. The German-engineered BigRep ONE is built to be a workhorse 3D printer that innovators can rely on.”