Though they often offer early deals, retailers typically save their best sales for Black Friday proper. That will likely still be true this year, but thanks to all the problems currently plaguing the supply chain, supplies will be a lot more limited than usual.

If there are specific items you’re dying to get your hands on, take advantage of early Black Friday gaming sales at major retailers, and set reminders for the official sales coming soon. Here are some of the items you can snag at a great discount now, and details on the kinds of deals you can expect to see during Black Friday weekend.

Get access to Walmart’s online Black Friday deals four hours earlier than everyone else by signing up for a Walmart Plus membership. They’re also previewing over 200 early access deals you’re going to want to bookmark.

Amazon’s Early Black Friday deals are on now, and they’re chock-full of cool gaming accessories. But the real deals aren’t going live until the 25th, with games and consoles likely to be available in very limited quantities with high early sell-out potential.

Target’s Black Friday ad lists all kinds of great stuff, with games starting at just $29.99 (though Switch deals will be best at Walmart). Additional deals will be added online on Thanksgiving Day, when stores will be closed. Check out the weekly ad for a sneak peek. 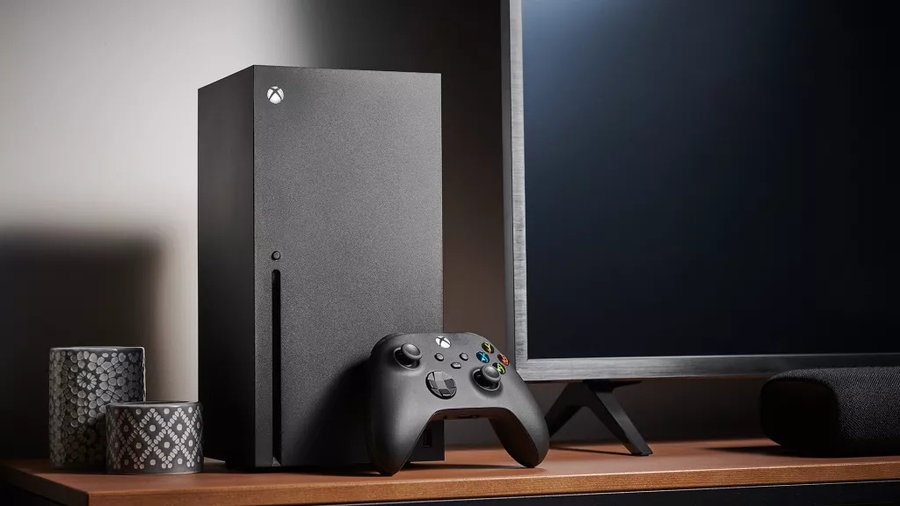 This restock of the much-coveted Xbox Series X console will start at 12pm on Black Friday, and will be limited to Walmart Plus members. Amazon and Best Buy have yet to reveal special offers or restocks on the console, which is in limited supply due to the computer chip shortage, so Walmart may be your best bet.

Be warned that if you sign up for a free trial to gain access to Walmart Plus, you might be excluded from the deal. For a fighting chance, be prepared to have multiple browsers open and ready to purchase at noon sharp, with your account already set up and signed in. 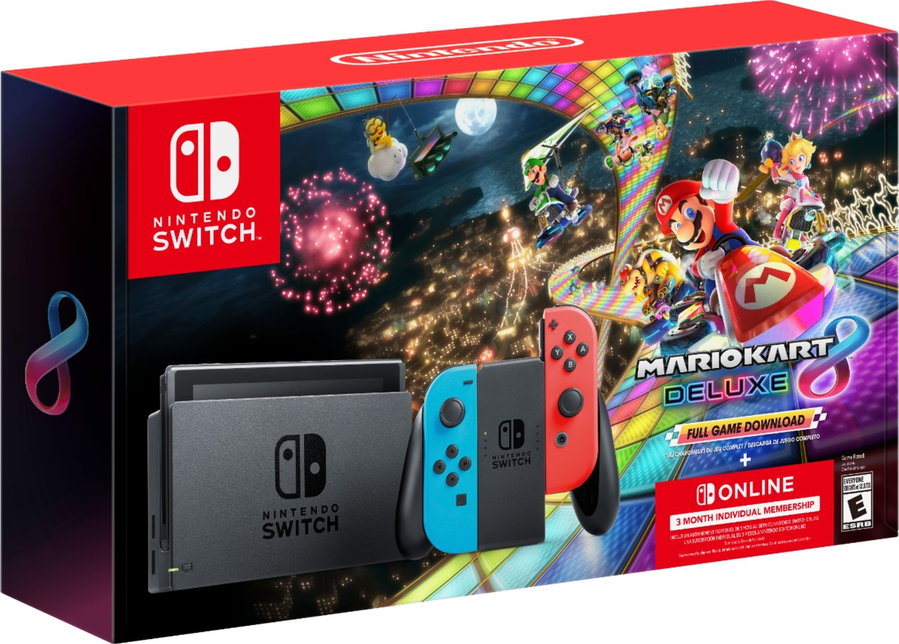 Grab the Nintendo Switch with Neon Blue and Neon Red Joy-Con and the Mario Kart 8 Deluxe Game for just $299 at Walmart (online and in stores) and Best Buy. 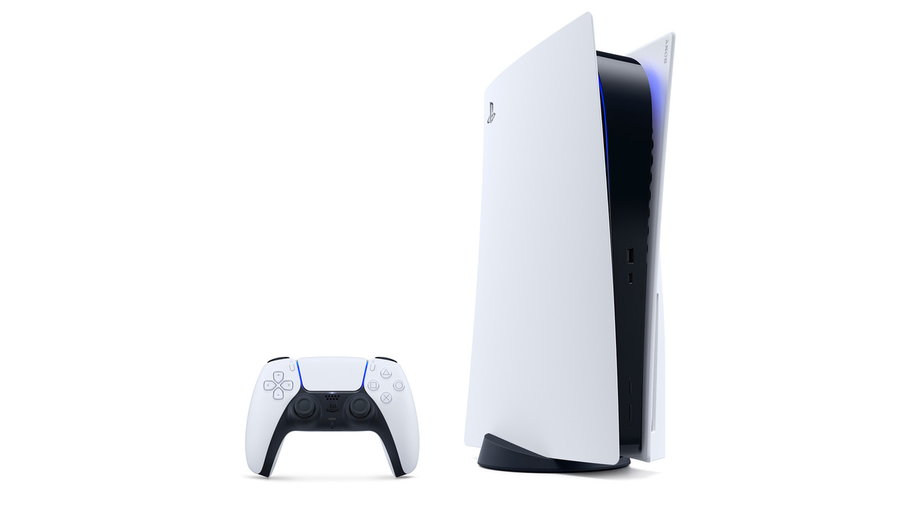 Also available with Walmart Plus membership at 12pm on Black Friday will be the Sony Playstation 5 console for $499, which features ultra-high speed SSD for fast load times, 4K-TV gaming, and a DualSense wireless controller with a built-in microphone and haptic feedback. PS: Walmart and Target’s Black Friday ads reveal that one year of PS Plus will be $20 off. Currently, no other retailers have announced planned restocks of the console, but surprise drops have occurred at Best Buy over the last couple weeks (and sold out within seven minutes), so keep an eye out.

At Walmart, Xbox controllers will be available in a wide array of colors for $59, and game deals will include Super Mario Bros U: Deluxe, UFC 3, The Legend of Zelda: Breath of the Wild, Call of Duty: Modern Warfare, Assassins Creed Valhalla, and more for $35. The same popular games are expected to sell for $39.99 at Target and Amazon, and you can find a selection of cheaper games with a buy two, get one free deal at GameStop.