For some time now, human beings have been obsessed with saving each and every endangered species. Animals have been tagged, monitored, and secluded to ensure they don’t go the way of the dodo, which itself was allegedly last spotted in 1681.

While many of these efforts have been valiant and even somewhat successful, one new tool from four Royal College of Art and Imperial College London postgraduates goes way beyond conventional wildlife preservation methods. Instead of relying on isolating endangered species, this tool notifies animals of impending human risks using high-tech bio-logging tags, ideally giving them ample time to escape the looming danger.

How the System Works 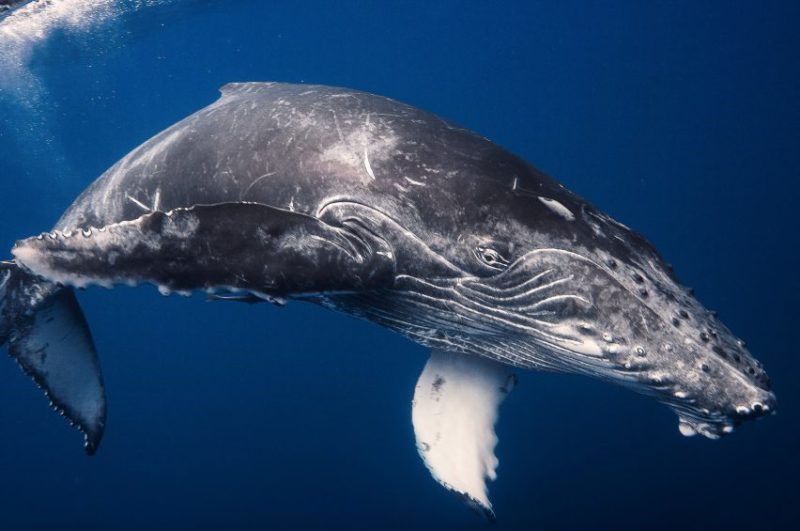 Humpback whales and collared peccaries (small mammals native to Central and South America) are the two species Duncan Carter, Mick Geerits, Arthur Gouillart, and Eirini Malliaraki intend to protect with their bio-logging tags. Instead of relying solely on passive observation, animals could use the tags to salvage and alter their own habitats after being alerted of impending danger. 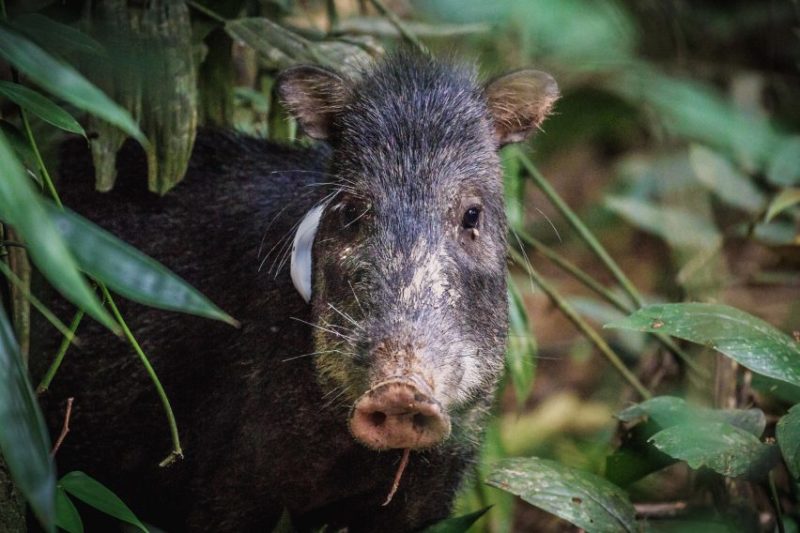 The group stated in one interview: “It is generally understood that the resilience of ecosystems is reliant upon its biodiversity. Currently a lot of conservation efforts approach nature as a static system that we shouldn’t interfere with. However, the extinction phenomenon we are witnessing has its own momentum, and just mitigating our impact won’t suffice.” 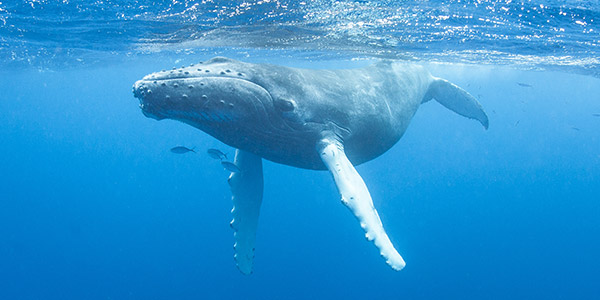 The endangered humpback transports several sources of nourishment to the surface of the ocean, thereby sustaining million of microbial lifeforms. This new apparatus would be fastened to the whale using suction cups (the same way existing data-logging tags are attached to them). However, this tool has an underwater speaker incorporated into it to dynamically communicate with the whale by way of noise prompts. Different sounds tell the whale when ships are nearby, persuading the animal to relocate to more secure waters and build new homes away from major shipping paths.

Collared peccaries are little pig-like animals that deforested areas depend on to spread seeds for regrowth. Their new tags, which themselves are attached to a pain-free collar, start vibrating whenever humans approach. In the center of the bio-tag is a chip that powers an integrated computer-vision algorithm. The warning system encourages the peccaries to seek out open space and create safer habitats devoid of poachers and farms. 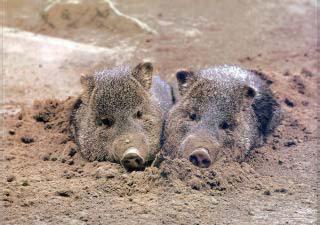 The scholars designed the tags as an alternative to the conservation efforts that are currently prevailing — most of which are passive and fail to promote a hands-on approach to wildlife preservation. Although their new concepts are still being tested for effectiveness and safety, the group is hopeful. A spokesperson for them commented: “We aimed to redefine human-animal interaction by designing for the animal and ecosystem, as opposed to using a human-centered design process that has become the standard in design.”

“We chose to design for these animals because they are ecosystem engineers,” said Gouillart. “Like humans, they engineer their environment, but not only for their own benefit, they also bring food and shelter to other species when doing so.”