If those who forget history are destined to repeat it, then those who recreate history are likely to experience the original thing. The ability to place ourselves in another context and time without leaving the present is truly an exciting prospect. We no longer consider books, black and white photographs, artifacts, and monuments the only few means by which to know history. Over the years, technologies such as reflectance transformation imaging, impulse response, virtual reality, photogrammetry, and structured-light scanning have made it possible to digitally bring historic buildings back to life. More so than any other category of history, architectural history has gained the most from these technologies, with contemporary architecture being the ultimate beneficiary.

An October 4 discussion panel called “Building with Digital Fragments” at this year’s Chicago Architecture Biennial looked at how some of these technologies are being used to recreate a multi-sensory history of buildings. Looking at the use of three of those technologies, we can see how centuries-old buildings are brought back to life. 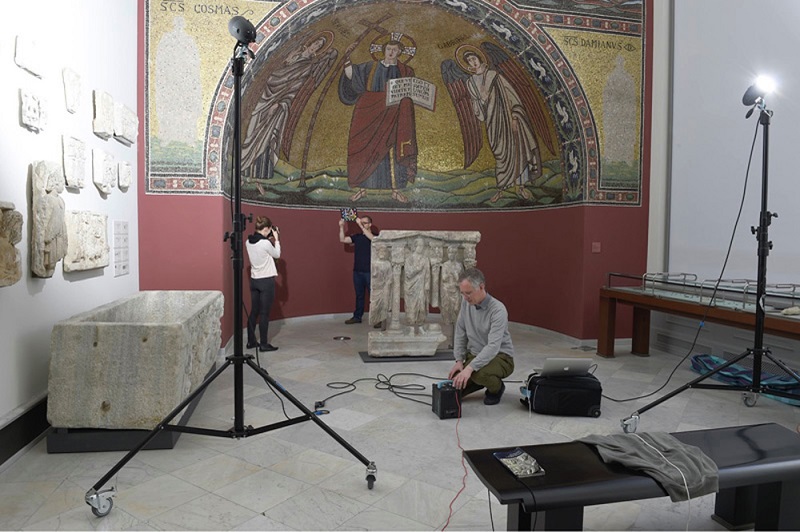 When looking at the mosaics of Early Christianity, even in person, it’s challenging to fully appreciate the visual characteristics of their “tessera” and “smalto” elements. At the time of their construction, the direction of light within a space influenced how the mosaics were observed. After hundreds of years, the design intent behind how a mosaic was built gets lost as new lighting is installed. Technically, a 1,700-year-old mosaic cannot be viewed the same way now as it was when it was originally constructed. But by using Reflectance Transformation Imaging (RTI), the way the light originally reflected off of a surface can be captured in ways that it couldn’t on a regular photograph. Computational photography captures the shape and color of a surface with various lighting directions, and the software makes properties visible that are invisible to the naked eye. 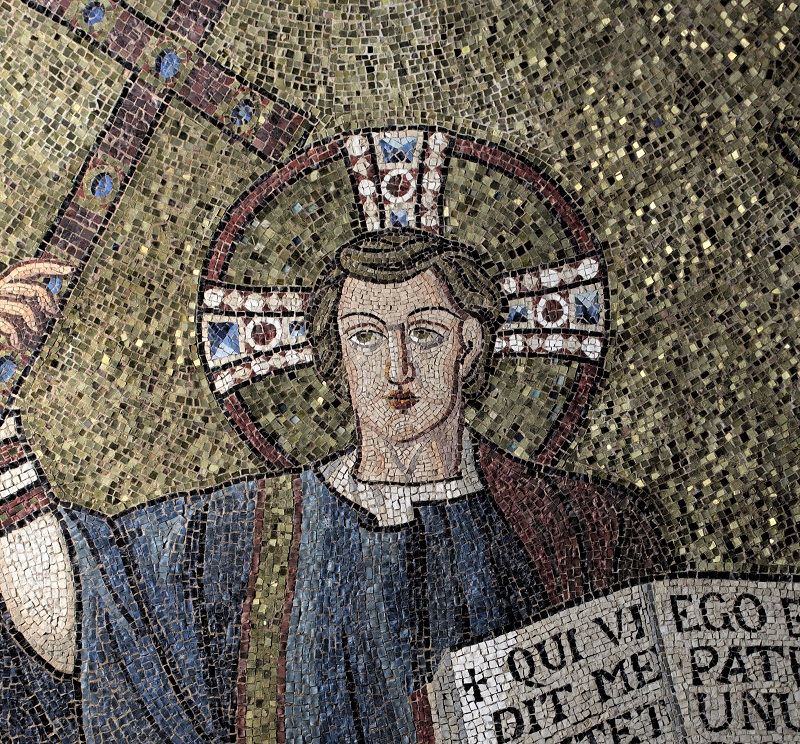 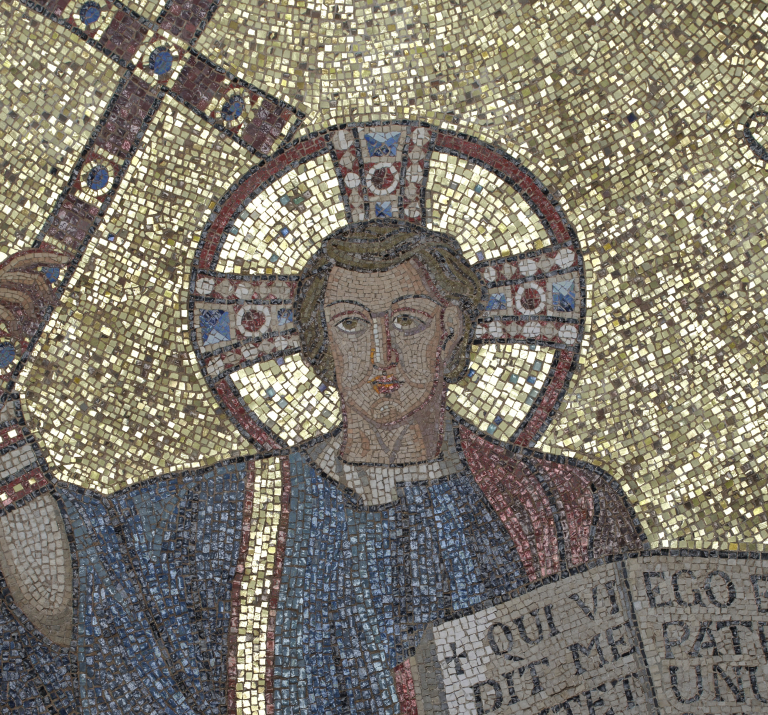 Nobody is alive to describe how it sounded inside the Church of the Transfiguration of the Savior in Thessaloniki, Greece. We can only speculate on how heavenly the sounds of hymns were within this space, despite the fact that its walls and ceiling were built to create memorable vibrations. 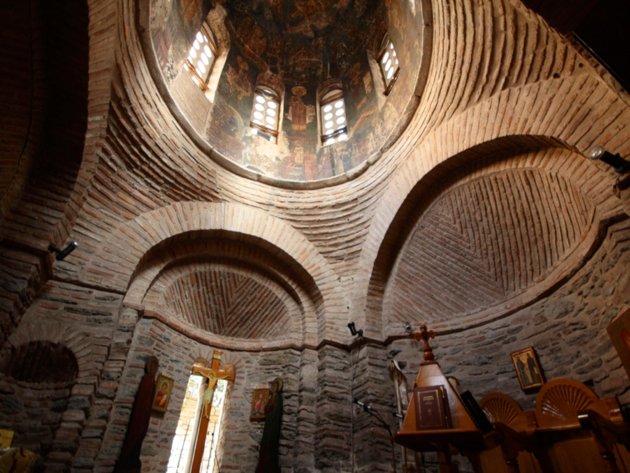 When Hagia Sophia was tested with Impulse Response, the frequencies were as the sound of wings. Speakers are spread out within a space to play a low-frequency sound followed by high frequencies. Microphones are then placed throughout the space to capture the sound as it reverberates, and software maps how the sound travels. In a place like Hagia Sophia, when the generic sounds are replaced with hymns and the celestial sounds bouncing off the walls are captured, we can record the experience that made ancient worshipers think of angels.

The feeling of walking into the Roman Colosseum likely varied from amusing to terrifying, depending on one’s perspective. Using virtual reality, we can appreciate the imposing form of the building at its peak. Companies such as Radical VR and Unimersiv are placing people back in time to experience historic buildings as they once were. 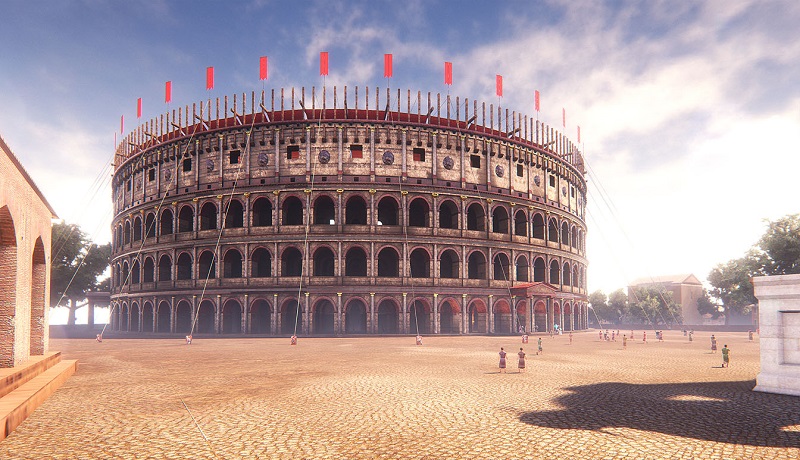 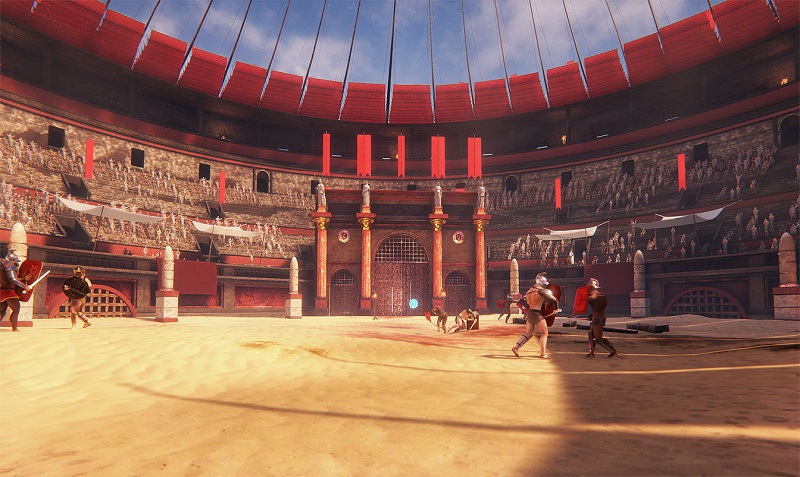 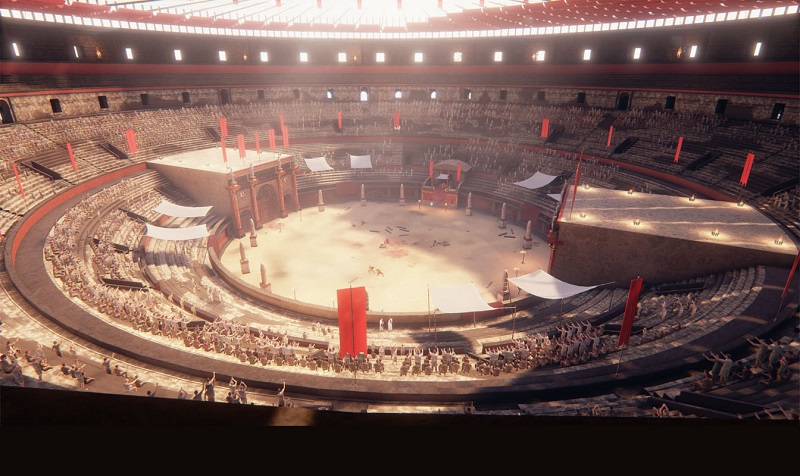 The Strategic Use of Technology

Putting all of these technologies together to examine historic buildings gives us the ability to study and understand these structures from new perspectives. They also give us insight into the design intent of the architects and the experiences of their ancient users. By bringing these buildings to life with modern technology and revealing the deep characteristics that make them important parts of architectural history, architects can start to apply centuries-old design strategies to contemporary structures.