There will come a day when a 30-minute commute between Los Angeles and San Francisco will be entirely possible. No, this is not hyperbole, this is Hyperloop, and it will reinvent transportation beyond anything that we have previously experienced. Hyperloop is a pod that moves through a low-pressure pneumatic tube, and it will one day travel between cities at a record-breaking speed of 700 mph. How? Because air resistance and friction have been eliminated thanks to electric propulsion, magnetic levitation, and vacuum systems. Moving two times faster than high-speed rail, 10 times faster than freight rail, and using less energy than both, the convenience of Hyperloop will do for transportation what the internet did for communications.
The leading project in this new arena is the LA-based Virgin Hyperloop One (a sizable investment from Richard Branson earlier this month added the “Virgin” prefix to the name). Founded in 2014 as Hyperloop Technologies, Branson’s inclusion in this venture is a strategic partnership that will help deliver innovative transportation solutions for passengers and freight around the world. Virgin is only the first of many operators that Hyperloop One will select to operate the technology.
After testing the propulsion system on a tubeless track in 2016, the company conducted their first full-scale test at its DevLoop site in Nevada last May (2017). The 28-foot long XP-1 test pod, made of aluminum and carbon fiber, reached 70 mph just five seconds down the DevLoop tube, which itself has a diameter of 11 feet and a length of 1,600. In July 2017, a second-phase test pod reached 190 mph in about 1,433 feet. The system will run on solar, wind, or whatever other form of energy is readily available in the near future. 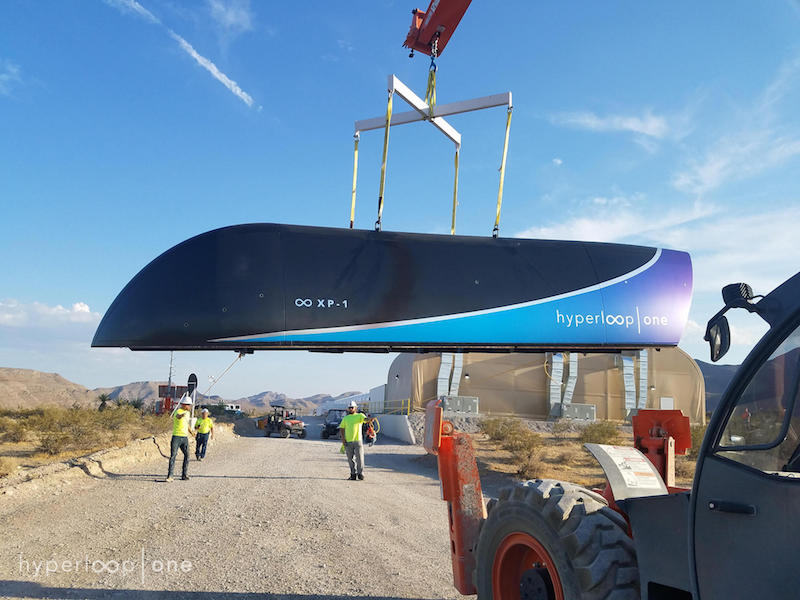 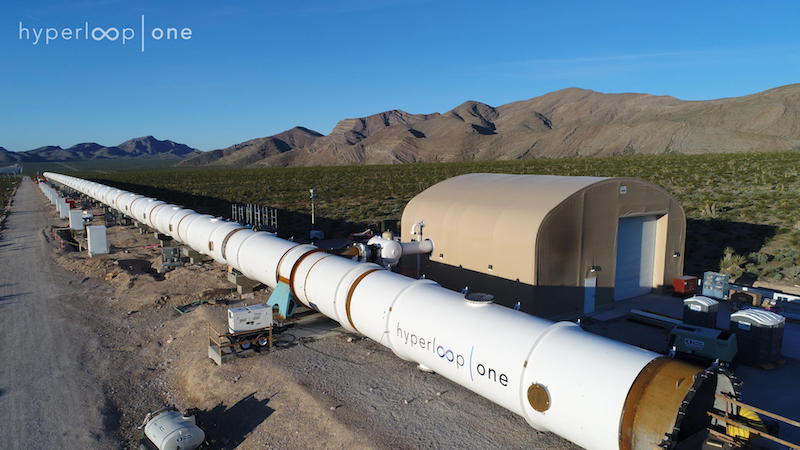 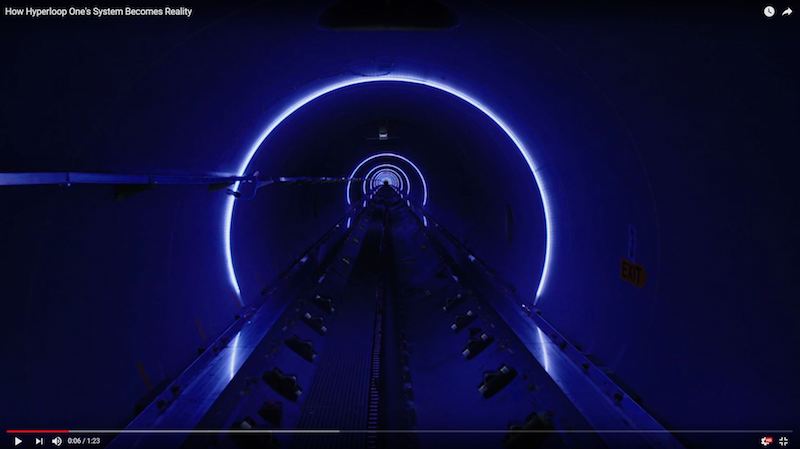 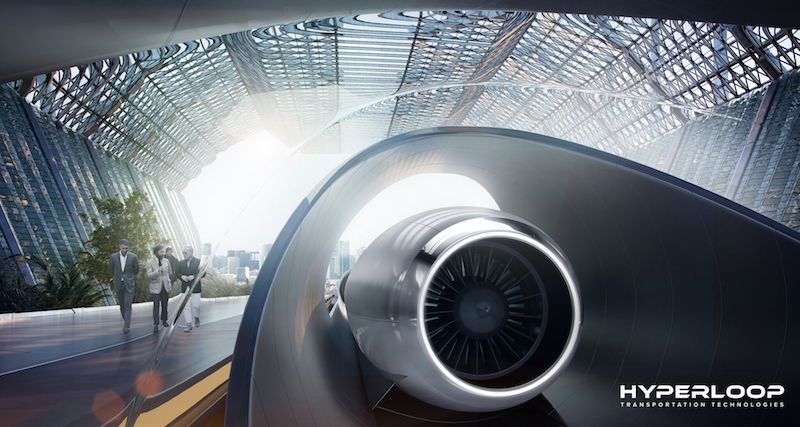 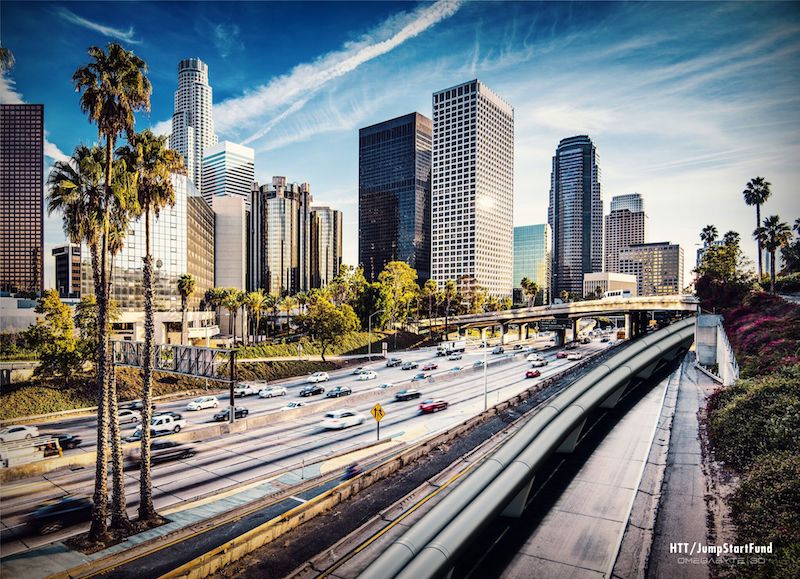 Continue reading below
Our Featured Videos
For now, the Hyperloop One Global Challenge is the vehicle being used to determine where the first route will be built. Over 2,600 proposals were initially submitted, and they have since been narrowed down to the final 10 routes.
Of course, the challenges that remain for Hyperloop to become a mainstream transportation system, established throughout the world between major cities such as Mumbai and Chennai or Mexico City and Guadalajara, are numerous. Will Hyperloop reach its projected speeds so that the advertised travel times between cities are realistic? Will it gain the approval of transportation regulators in various countries? Will it scale at a reasonable construction cost? Will it negotiate advantageous energy-sharing agreements with the various jurisdictions and utility providers that exist along its routes? Will it earn the public’s trust as a safe and reliable form of transportation for both passengers and freight? In this age of global terrorism, how can security systems be put in place so that a 30-minute commute between two cities is not extended by two hours of security checks? Finally, will it be profitable in the long run?
If all of those questions are solved, Hyperloop could very well change the status of secondary cities, creating even more mega-regions while developing existing ones. The cost of real estate in more expensive cities could be avoided by settling in more affordable ones. Freight times for certain products could be reduced, which would be good for businesses. However, we are only at the beginning of this technology’s lifetime (as we are with the internet’s) and cannot accurately predict how it will eventually be used. However, we can accurately determine that on a personal level, Hyperloop will reinvent the way people relate to the cities around them. On a macro level, it will reinvent the concept of nations.