Despite all their well-publicized challenges, today’s cities are still regarded as immense sources of untapped potential. Architects and other designers are constantly expected to get involved in or provide solutions for the environment, transit, affordability, business, and infrastructure in most cities. At Goldsmiths, University of London, one research agency is now using architecture to solve crimes committed by individuals, corporations, and governments. More specifically, Forensic Architecture (FA) pairs investigative scientific practices with the digital tools used to design the built environment in order to recreate crime scenes. 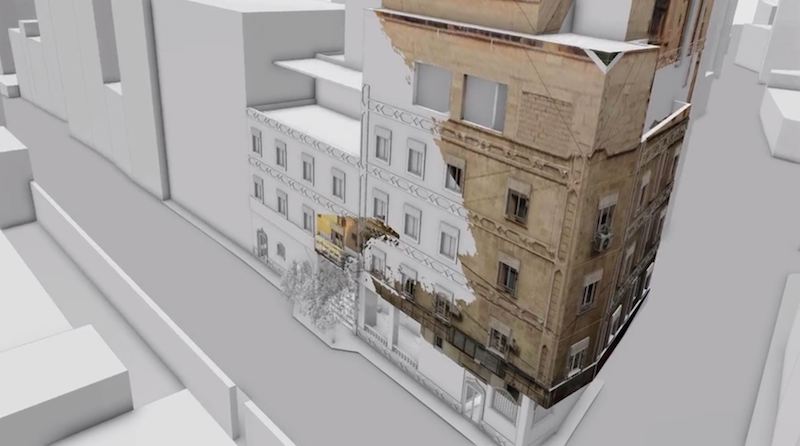 To understand the importance of Forensic Architecture, it helps to consider a city dealing with the fallout from something like multiple days of demonstrations during a summit of world leaders. During these meetings, most protestors will exercise their right to free speech, and some of them may even approach the demonstrations with more anarchic motives. The latter group is often dealt with more harshly by law enforcement, which sometimes results in individual members of riot squads being accused of violating human rights.

In some cases, these accusations are backed up by video evidence, but in many others they are not. When crimes are witnessed by others in person but there is no recording of the incident, law enforcement may try to spin the events in their favor. Thanks to forensic architecture, these narratives can now be challenged with scientific evidence. 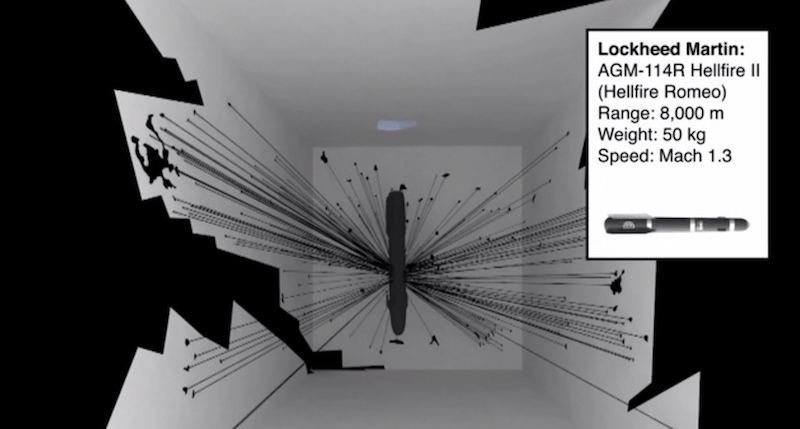 Since 2011, FA’s team of architects, investigative journalists, filmmakers, designers, coders, psychologists, archaeologists, and human rights activists have been recreating crimes by taking advantage of all available information in the public domain, as well as the information kept by nearby third parties. This includes personal videos, social media posts, sounds picked up by microphones and cameras at the scene, and eye-witness accounts. When all of this data is entered into an architectural software, both the scene and the incident can be digitally rendered. When more is required, FA relies on animations, maps, physical models, and drawings to expose the truth of the matter. 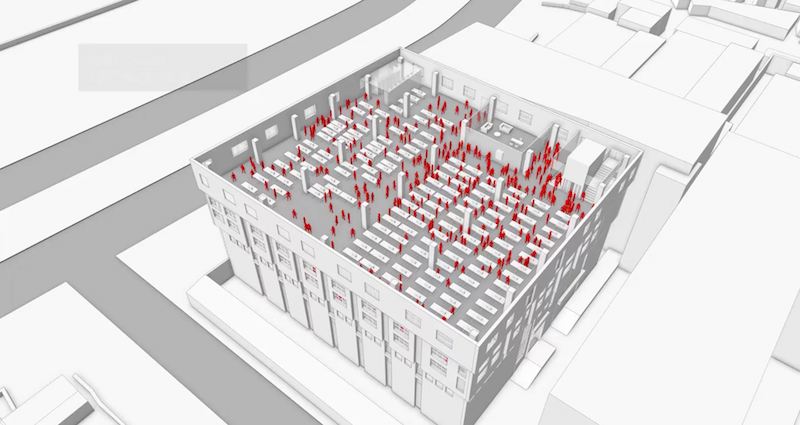 The research agency has also investigated genocides in Guatemala and World War II concentration camps, police brutality in Gaza, the destruction of small villages by drone strikes, hospitals that were purposely bombed in Syria, and the 2017 Grenfell Tower fire in London, where 71 people perished. Their work is highly sought after by organizations such as Amnesty International and Human Rights Watch, as well as lawyers, activists, and adversarial journalists. 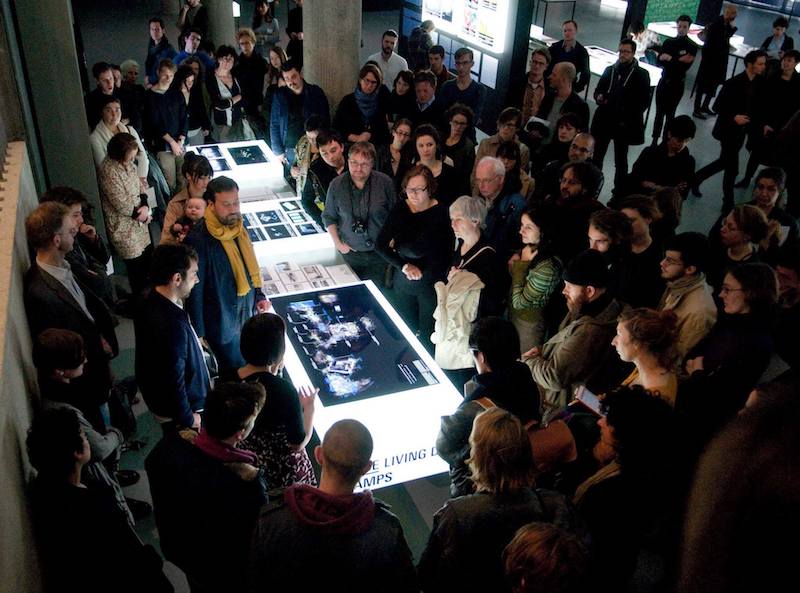 The work performed by Forensic Architecture takes on more significance when you consider the crimes, human rights violations, and increasing urbanization taking place in countries all over the world. Many of these incidents are taking place in cities, where we have the technology to document incidents for further review. Although many are concerned with privacy and the personal information being collected, Forensic Architecture has shown that it can all be used for good. This does not mean that our cities will be safer, but it does prove how powerful architecture can be when removed from the aesthetic realm and employed purely for justice.