Tech giant Google has recently broken the news that Gmail will be receiving a much-needed upgrade. With messaging systems like iMessage now built directly into some computers and slick new social media apps popping up all the time, the company has recognized the need to improve their own user experience. The updated Gmail display is still being tested within Google, but it will start to become publicly accessible in the coming weeks. 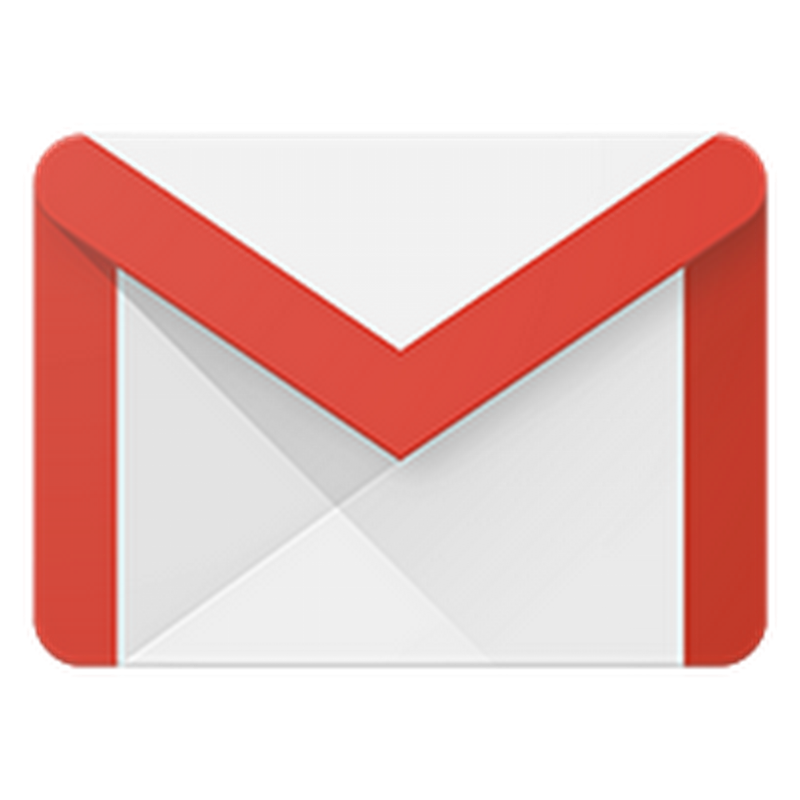 This recently announced redesign will adjust the site’s web-based interface in small but crucial ways. Gmail has not had an update in quite a while, so it’s safe to assume that some of the people who have stuck by its side have not been entirely happy with existing interface. It even appears as if Google has been aware of some criticism, as they created another email interface, Inbox by Gmail, a few years back. Unfortunately, that app did not take off as expected, and some people are now saying that Gmail’s redesign could mean the end of Inbox altogether. Still, the company maintains that Inbox is an innovative and popular product among its intended demographic. 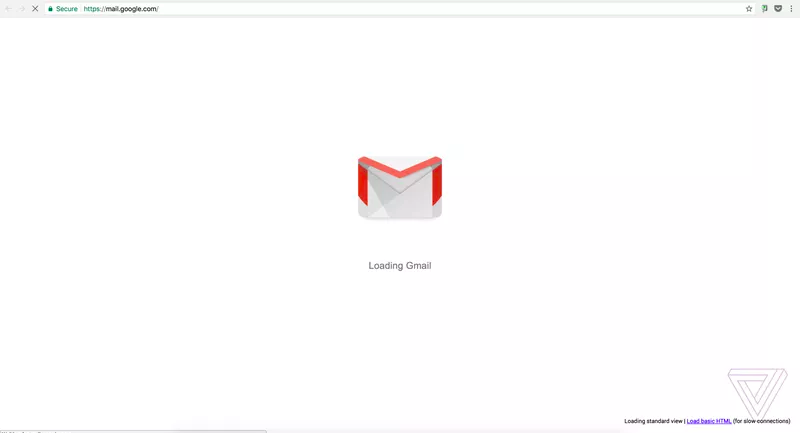 Though Google has stood by Inbox in the past, this redesign shows that they both hear and understand their users’ concerns about their email service. Popular complaints about Gmail center around its troubling verification process, outdated design, and the fact that if offers too few choices when it comes to sorting emails. While there are some ways to adjust your settings and work around these kinks, the update is expected to permanently resolve them and throw in a few additional perks. 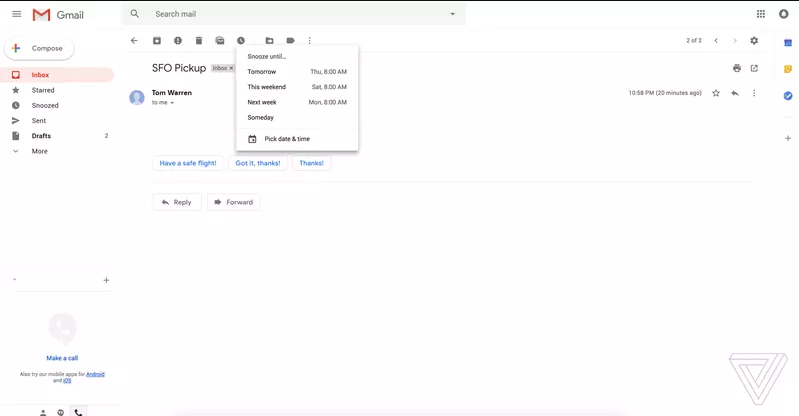 These updates are specifically being applied to Gmail’s web display, since the mobile app has continually been modernized throughout the years. Those who dislike the current order and display of incoming emails will be happy to hear about the new “snooze” feature, which will allow you to push specific email threads out of your inbox for a certain amount of time so you don’t have to see them until you’re ready to reply. The redeisgn will also allow users to send smart replies: quick responses that are supplied by Google for convenience. Notably, the inbox will also boast an improved sidebar that provides instant access to your calendar and notes, making it much easier to schedule appointments via email. These new features will save everyone time on more menial tasks, and with any luck, they’ll also save people some stress. 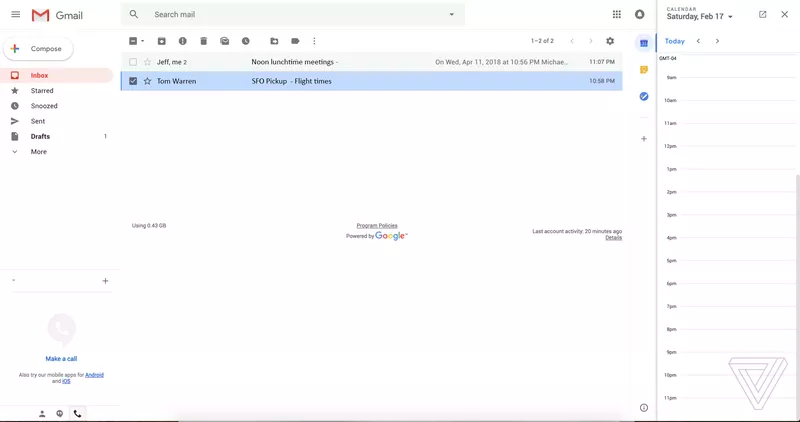 In addition to these highlights, Google will also be addressing the concern of Gmail’s outdated display. The updated site will allow its users to choose one of three different layouts (default, comfortable, and compact) depneding on their personal preference. “Default” view shows any attachments included in each message, while “comfortable” view does not. “Compact” view looks very similar to the current layout, making it a good option for anyone who’s not looking for much of a change. 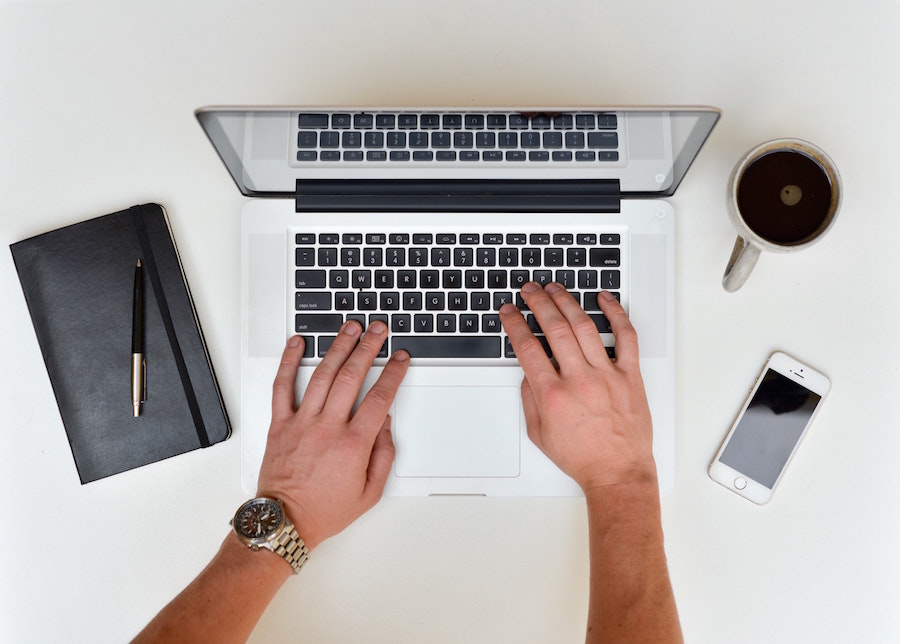 So far, opinions on the redesign have been mixed. Some were expecting a massive overhaul and are slightly disappointed. Others feel that the changes are small but critical, and that they will greatly improve the user experience. This update will be available for all users soon enough, but it’ll be a bit sooner if you happen to be a G Suite customer. These users are expected to be given access to the company’s “Early Adopter Program” within the next few weeks.