Restaurants, bars, and retail stores that close their businesses typically get taken over by similar enterprises. Defunct gas stations, however, often sit abandoned for months or years, enclosed with security fences despite their prime real estate locations along major freeways and busy street corners. Now, world-renowned architecture firm Gensler and global fitness brand Reebok are teaming up to change that.

The Goal of the Project 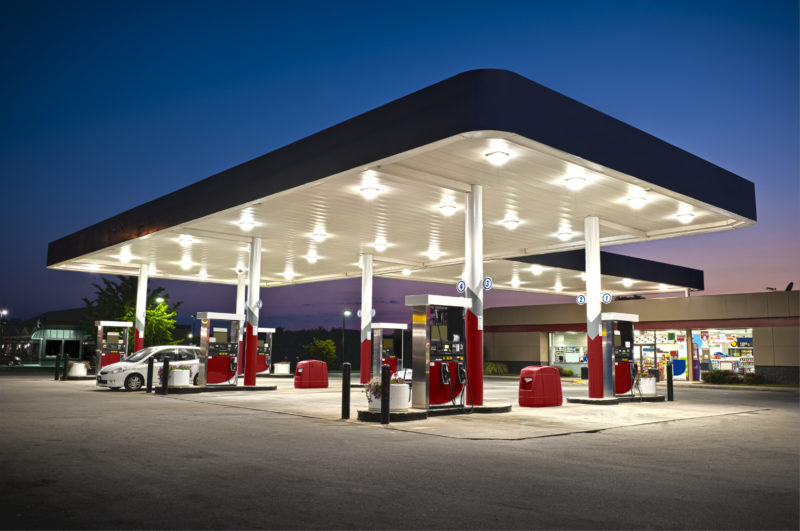 Continue reading below
Our Featured Videos
The “Get Pumped” project aims to transform these deserted buildings into one of three unique models, all of which are focused on physical, psychological, and spiritual wellness. Arlyn Vogelmann, a key executive at Gensler, explains: “We love to think about how the world can be healthier, improved, and more wellness-minded. So when we were redesigning Reebok’s headquarters and helping them move from a suburban location to downtown Boston, our two teams got to thinking, what are the way(s) we can revitalize old gas stations to something useful for communities?” 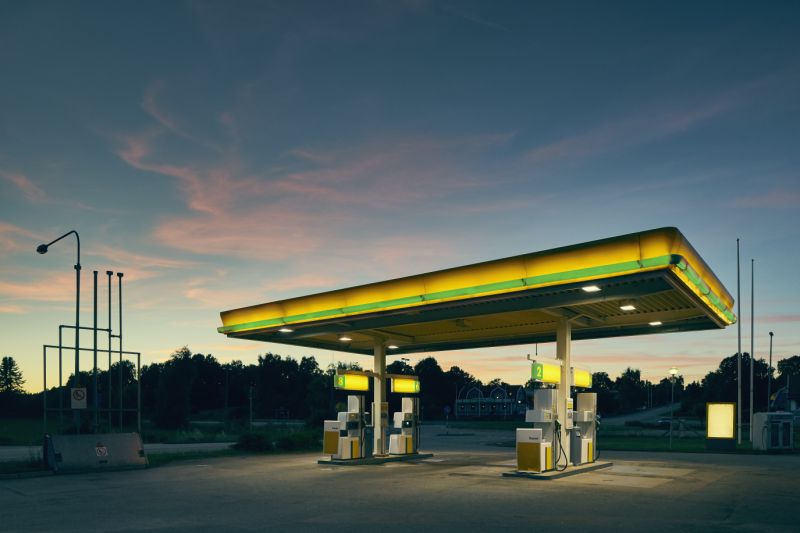 Although there are roughly 114,000 gas stations across the US, there’s a good chance many will close in the next couple decades as self-driving and electric-powered vehicles gain popularity. Gensler and Reebok believe they can refurbish these stations to start fueling the population’s bodies and souls instead of their cars and trucks.

The “Get Pumped” Models 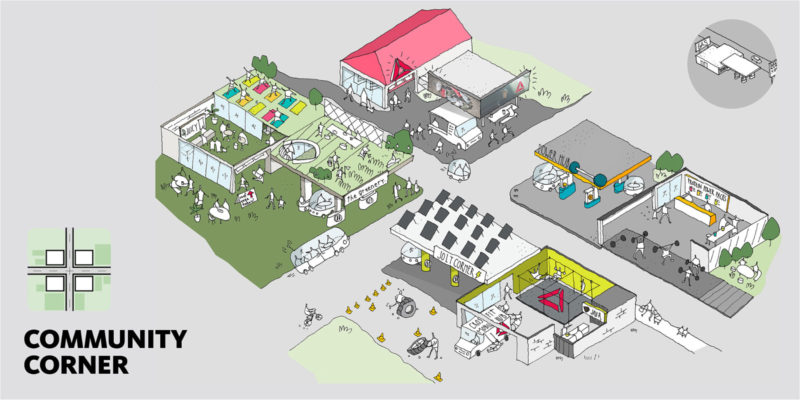 The Community Center
Small towns often suffer the most when gas stations close, as gas companies tend to pay substantial property taxes for prime locations and boost the community’s revenues. This model would see them transformed into full-fledged fitness centers equipped with electric car recharging stations. The former repair area would become a classroom where nutrition and other healthy living courses would be offered. The minimart section would only sell locally produced healthy food, while pop-up trucks outside would host Spin and Crossfit classes. 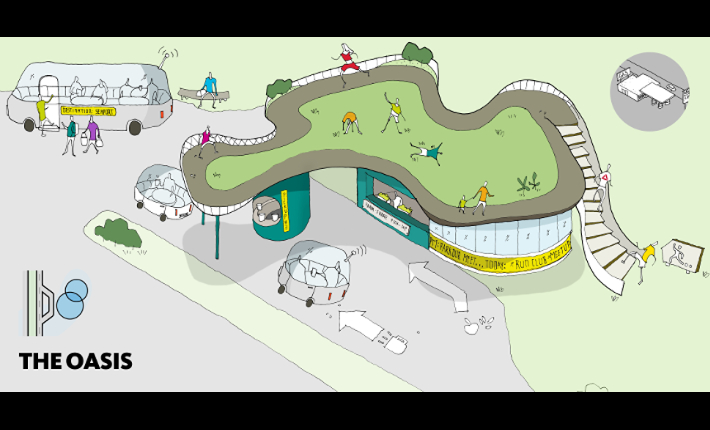 The Oasis
Suburban gas stations are usually larger than those in small towns. These structures would be converted to farm-to-table restaurants or farm share restaurants that support local farmers and food artisans while offering the surrounding residents healthy, affordable, restorative meals. Extra space would house herb gardens, as well as meditation and yoga quarters.
The Network
Instead of relying on caffeine and snack foods to fuel drivers on road trips, “Networks” on major interstates would offer them healthy alternatives, keeping them alert and making their trips less stressful. Gensler and Reebok also envision interstate gas stations becoming easy-access gyms where travelers can drop in on spinning classes, work out in a boxing ring, take a run on a nearby trail, or engage in Les Mills or Crossfit.

Another flourishing company in this genre is Cityblock Health, a Sidewalk Labs-inspired company that aims to put up “around-the-block” community fitness centers in New York City. Vogelmann was excited to find out about Cityblock Health, stating: “This is absolutely drawing upon the same inspiration. I love the idea of Cityblock. Easy, convenient, enriching the urban fabric at many different scales. Cars are typically used for suburban commutes, so that is where we’re looking at with our project. The suburbs. But with Cityblock Health, that’s kind of the realm of the urban model. We are companions.”