A miniature tree hovers in the air over its pot, unsupported, in a scene that mixes an ancient Japanese art with sci-fi effects. In fact, the pot that comes with this particular bonsai plant kit isn’t even designed to hold soil. Instead, it contains a powerful magnet that keeps the moss-covered root ball of the plant suspended in the air an inch above its rim. 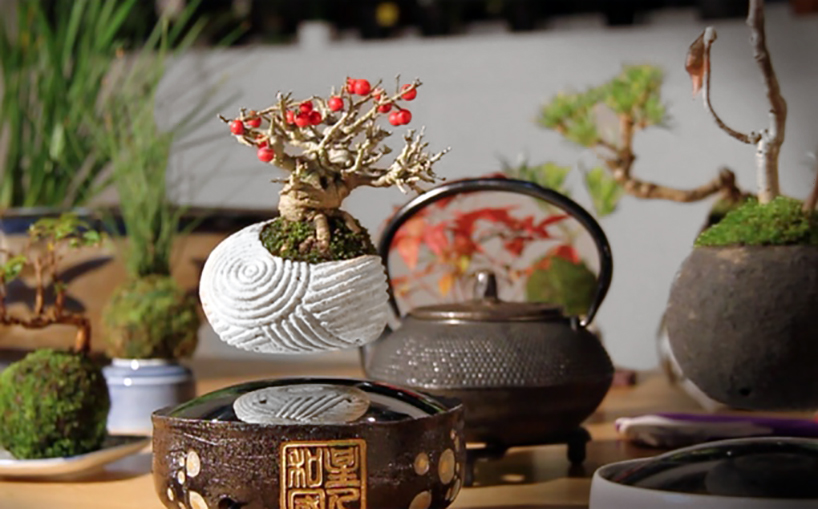 ‘Air Bonsai’ is a simple DIY kit consisting of a ‘little star’ moss planting ball and an ‘energy base,’ both of which conduct magnetic energy. The porcelain ‘energy base’ is traditional Japanese Imari and comes in a variety of designs. An optional lightweight lava ball fits around the moss ‘star’ to hold in moisture and change up the look.

All you have to add is the bonsai plant itself, which can be procured locally. The creators envision customers from each country choosing plants that are specific to their own regions, producing endless variations of bonsai that are a fusion of the Japanese tradition and the natural beauty of other nations. 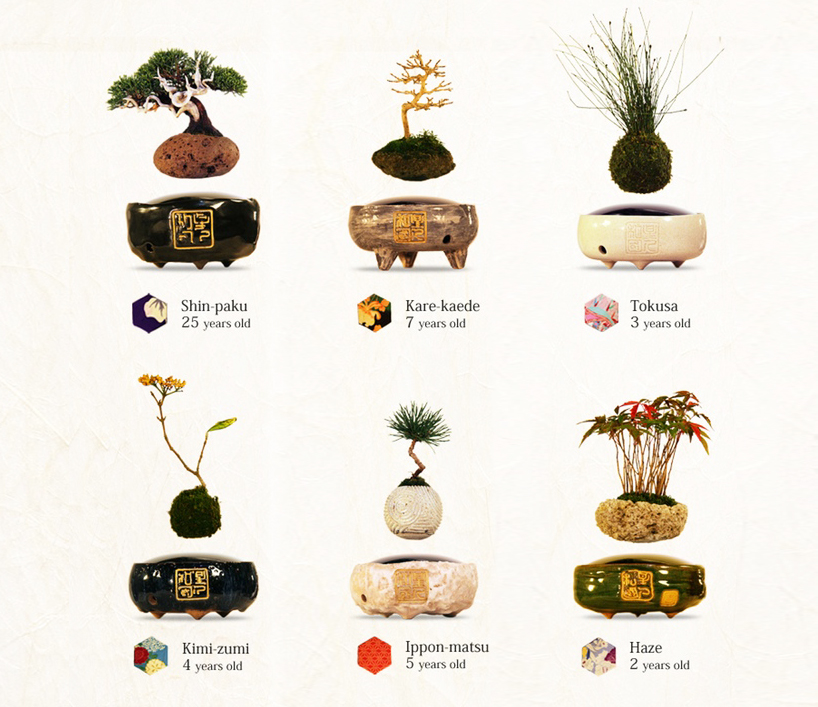 The blockbuster Kickstarter success still has 30 days left on its fundraising campaign, so there’s plenty of time to back the project and claim a Hoshinchu Air Bonsai Garden of your own.