The world famous Armory Art Show recently wrapped up in New York City. Running from March 7th to 10th, this international art fair has been held annually on Piers 92 and 94 for 22 years in a row now, showcasing the best of both emerging and iconic modern art. As with many international art fairs these days, the Armory Art Show has expanded over time to take over other parts of the city, eventually morphing into Armory Art Fair Week. Below are some highlights from this year’s extravanganza. 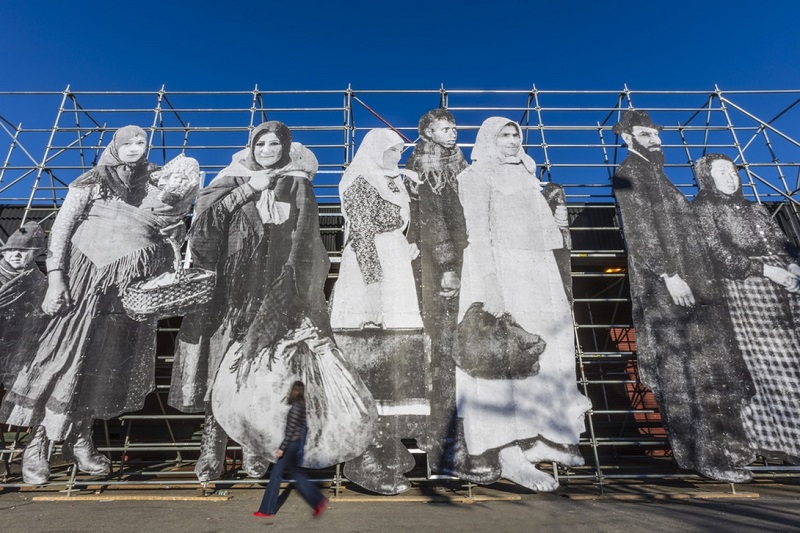 French visual artist JR has been having a good year. Among other things, his documentary film Faces Places (made in collaboration with filmmaker Agnés Varda of French new-wave cinema fame) was recently nominated for an Oscar. Armory Art Fair Week saw the artist bring his signature brand of large-scale black and white portraits to Pier 94, where he replaced images of immigrants arriving on Ellis Island with depictions of refugees he met in a camp on the border of Syria and Jordan. These huge portraits are striking in their scale and clarity, and they perfectly address the issue of artists contributing to global uncertainty and instability in the modern age. “I believe strongly, as an artist, we cannot lose utopianism,” says JR. “If we lose that then the world is lost. The artist is the one who can try things, raise questions, and provoke answers.” 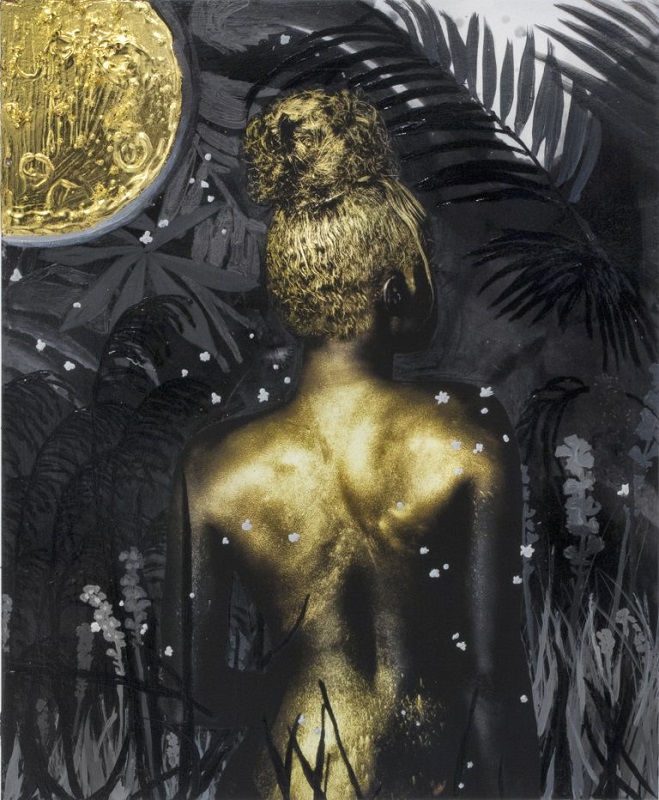 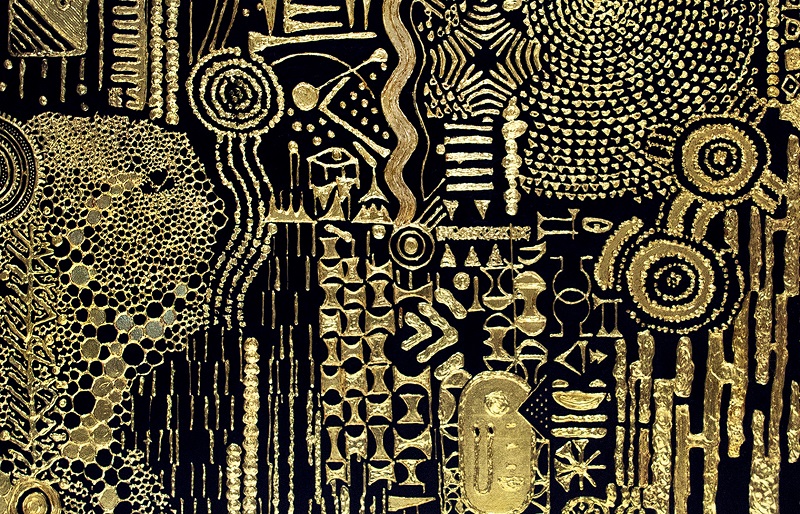 This Seattle-based art gallery made up part of the “Galleries” section at this year’s Armory Art Fair Week. The booth was laden with works by Lina Iris Viktor, a British-Liberian artist who uses a diverse array of materials and techniques to address the notions of time and being. Viktor recently made headlines for her legal battle with musicians Kendrick Lamar and SZA, who have been accused of using Viktor’s black and gold patterns in their music video “All the Stars” without her permission. The Mariane Ibrahim booth used patterns from the nets of Liberian fisherman to complement the artworks, which themselves consisted of intricate gold designs and powerful portraits of female figures.

Part of the fair is run by the New Art Dealers Alliance, a non-profit organization dedicated to the cultivation, support, and advancement of new voices in contemporary art. With a new space in Skylight Clarkson Sqaure, visitors to NADA can expect to see some of the freshest talent in the contemporary art world. Of course, their focus isn’t just on up-and-coming artists — they also shed light on those artists whose work may have been overlooked in the past. 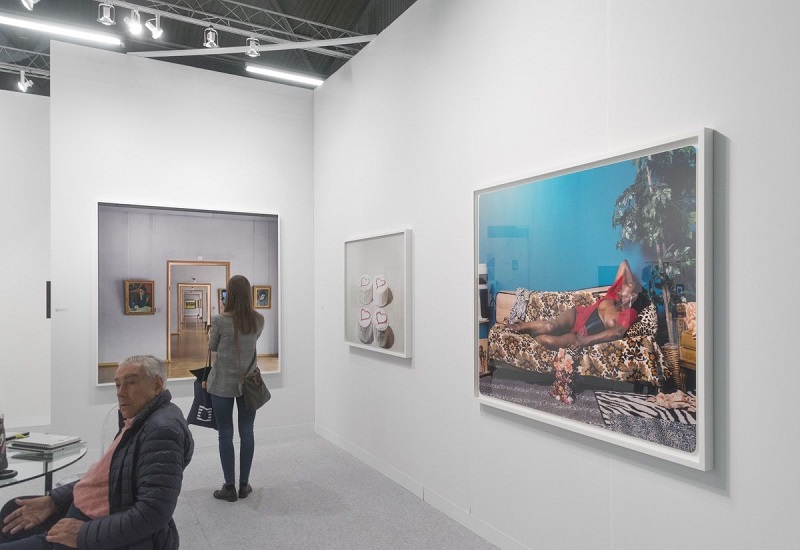 LA-based photographer Paul Mpagi Sepuya’s work was on display in the Galleries section’s Booth 617. Working in a carefully controlled studio environment, Sepuya composes captivating photographs that explore the idea of representation in terms of homosexuality, erotica, and black physicality. At the same time, Sepuya actively works to blur the line between photographer and subject in his work, leaving his camera (and even himself) visible in some of his shots.