When Apple released the iPhone SE on March 31, 2016, it was regarded as an historic event. The Special Edition (SE) phone had a retro design that harked back to the iPhone 6s. The uber-popular model boasted a compact four-inch display that consumers craved, a 16-gigabyte storage capacity, a 12‑megapixel camera that even novices could use to take unbelievable photos and shoot 4K videos, and a “Live Photo” feature that injected life into every single image. And most important to many fans was its affordable price tag, which ranged between $400 and $500.

The Second Coming Creates a Stir

All throughout 2017, rumors were circulating about the release of the iPhone SE 2. Could Apple really be stepping away from the bigger, better, and more bodacious projects that they’d become so (in)famous for?

Loyal fans and newcomers alike anticipated the arrival of the SE 2. Many were excited about the bezel-free design of iPhone X, but that buzz was quickly drowned out by the giddy expectation of the iPhone SE 2, whose design was supposed to mimic the appealing look of the iPhone 5. Apple enthusiasts quickly started speculating when and where the lines would form first. 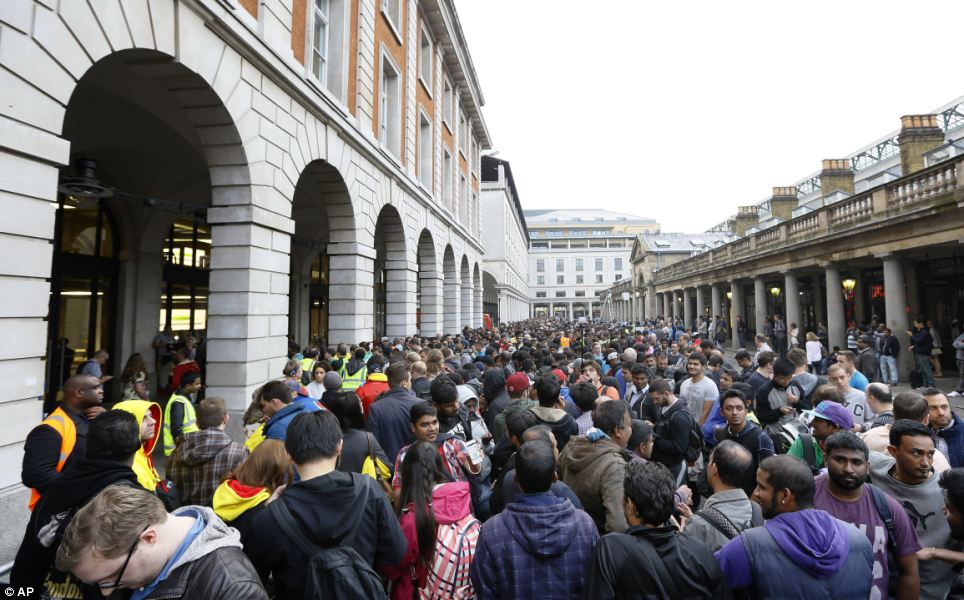 Apple rolled out model after model in 2017, each with only a couple of shiny new features that barely justified their price and overall performance. Naturally, the iPhone SE aficionados refused to be silenced. When it was clear that their dreams would not be coming to fruition in 2017, promises of a “first-quarter” 2018 launch started making the rounds online, including a few stories that claimed production would be completed before the end of March 2018. 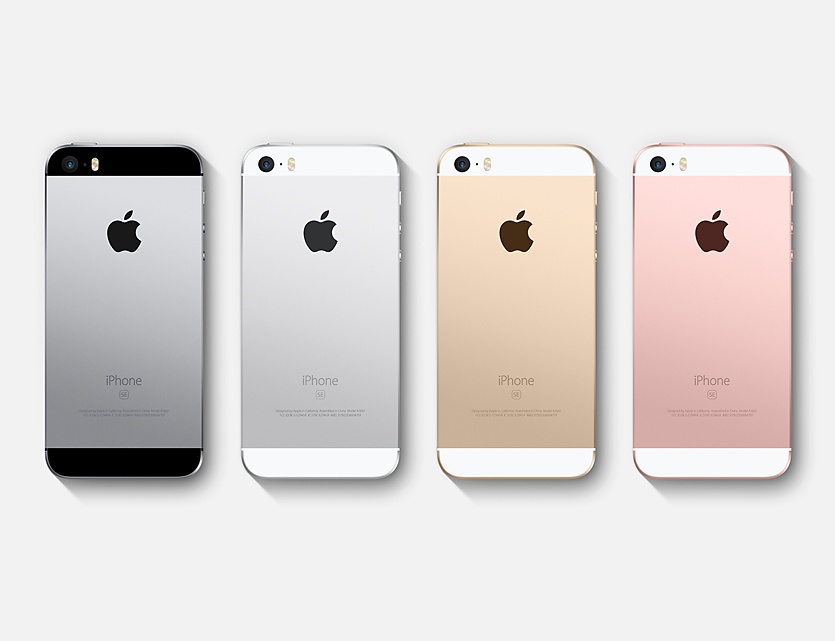 As the New Year rang in, doubts of the iPhone SE 2 becoming a reality started growing — and it was more than just sour grapes from the grumpy: trusted industry analyst Ming-Chi Kuo said he didn’t believe that Apple would be able to produce an iPhone SE 2 in 2018. He explained: “With three new models in the pipeline for the second half of 2018, we believe Apple may have used up its development resources.”

Tales From The Clips 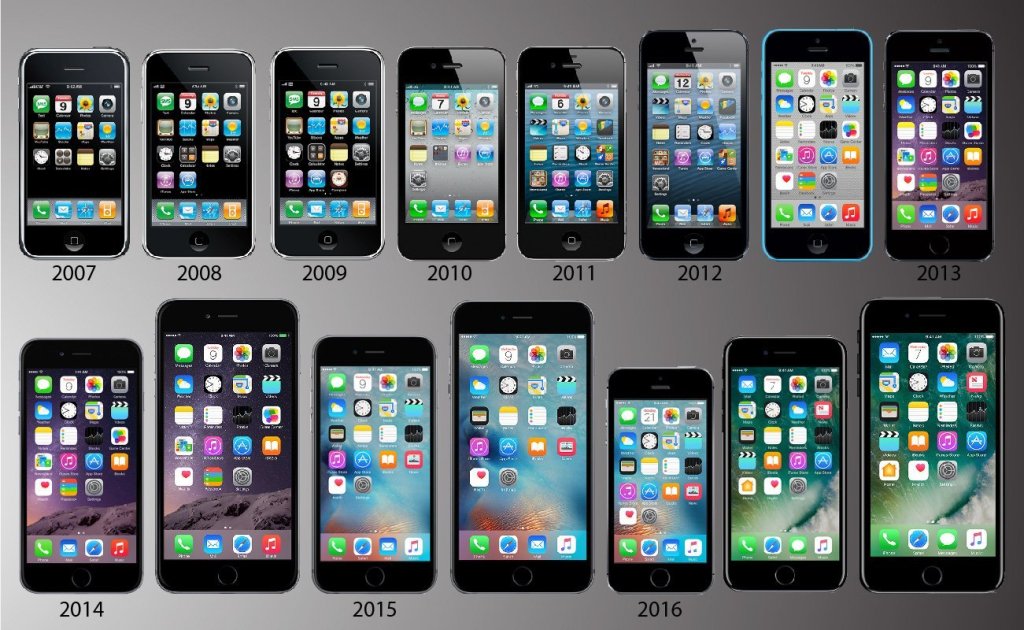 Many industry experts still believe that Apple won’t bail on the SE 2, despite delays and unfavorable rumors. If they come through, the price will probably fall somewhere in the $450 range. Among the features that consumers most want to see in the smartphone are the presence of a headphone jack, long battery life, and great all-around design and performance. Apple fans loved the fact that the iPhone 6s’ design was worked into the original iPhone SE, but it seems like they’d be open to new features and accessories as long as they didn’t affect the phone’s beloved four-inch size. Apple devotees are also yearning for the integration of iPhone 7’s A10 Fusion chip into the iPhone SE 2, an upgrade that seems like it would fit easily into the expected configuration.