Online magazine Dezeen has announced the winner of a competition launched in February to design the new passport for a post-Brexit UK. Ian Macfarlane, a London-based graphic designer, won £1000 for his entry: a booklet that features the current burgundy passport partially overlaid with the dark gradient of the original “old blue” British passport. The entry has been described by judges Deyan Sudjic, director of the Design Museum in London, Oliver Wainwright, architecture and design critic for The Guardian, Anita Taylor, dean of Bath School of Art and Design, and Marcus Fairs, founder of Dezeen, as “poetic, powerful, elegant and ambiguous.” 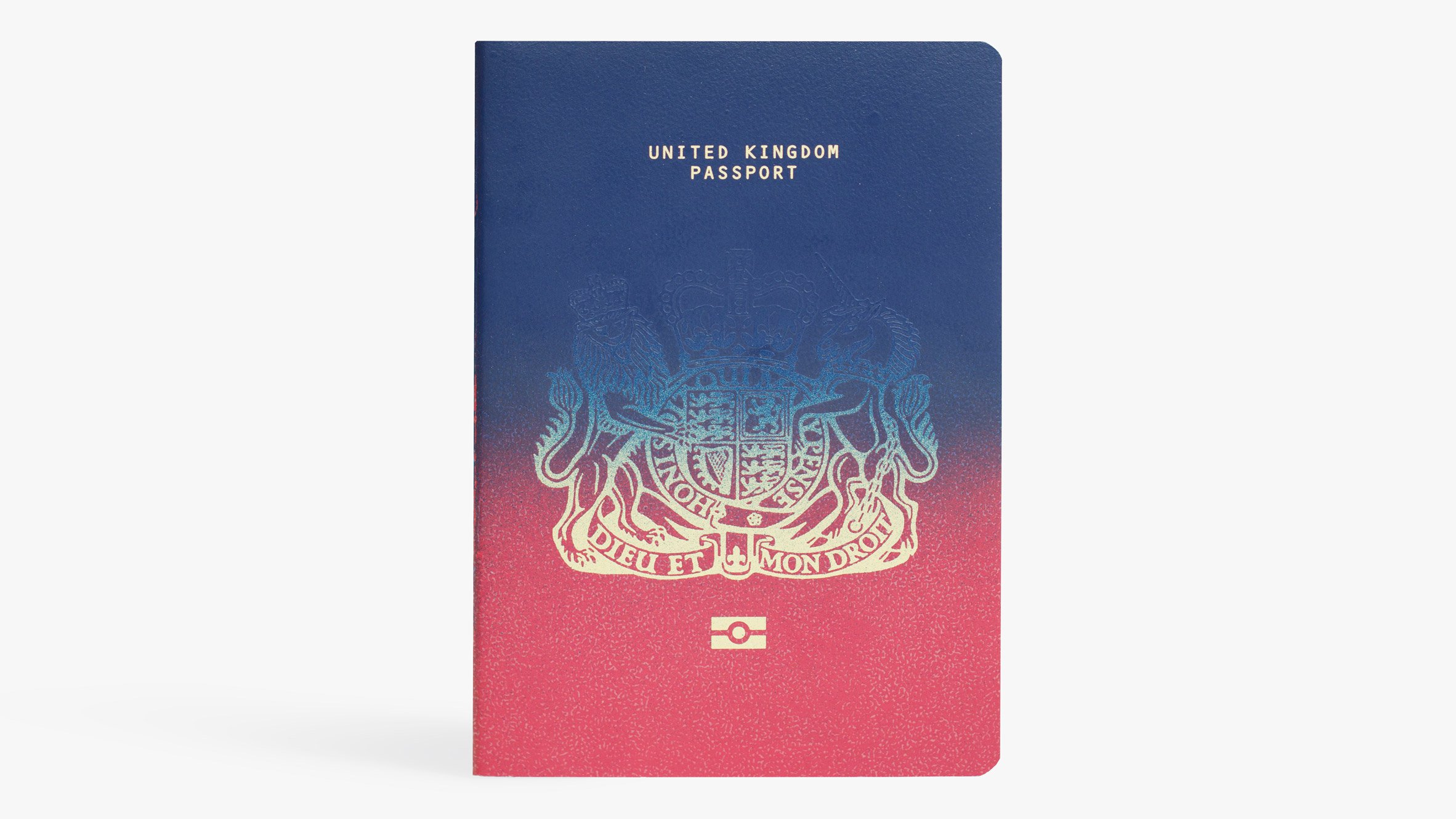 Macfarlane’s design is not only simple and clean, but willingly lends itself to a number of different interpretations. Does it represent a regression to the past, a transition into the future, or a blending of past and present? The judges were particularly impressed by the broad scope of Macfarlane’s message and his commitment to representing all UK citizens. Oliver Wainwright also noted the slight dominance of the old blue passport in the design, which he interpreted as a metaphor for the 52 percent of citizens who voted to leave the European Union in hopes of a “stronger Britain.” Subscribing to this analysis, the red portion of the passport becomes a symbol of the 48 percent who voted to stay in the EU. Wainwright went on to say: “It is suitably sinister, like an overcast sky.”
The winning design was selected from a shortlist of nine. Another notable entry comes from designers Billy Kiosoglou and Frank Philippin, who incorporated a social commentary on globalization into their passport by listing countries in descending order of their immigrant and emigrant populations on its covers. Architect Hannah Perry’s submission combined celebrations of British geography with inspirational travel quotes and featured a perforated cover, perhaps as a way of denoting transparency. Steph Roden and Sarah Bethan Jones submitted a minimalist design that discarded the patriotic images found in the current UK passport and instead invited individuals to fill it with their own identities. The booklet contains several slits that reveal colorful visa pages when torn open, making the passport brighter and more eccentric with each use. 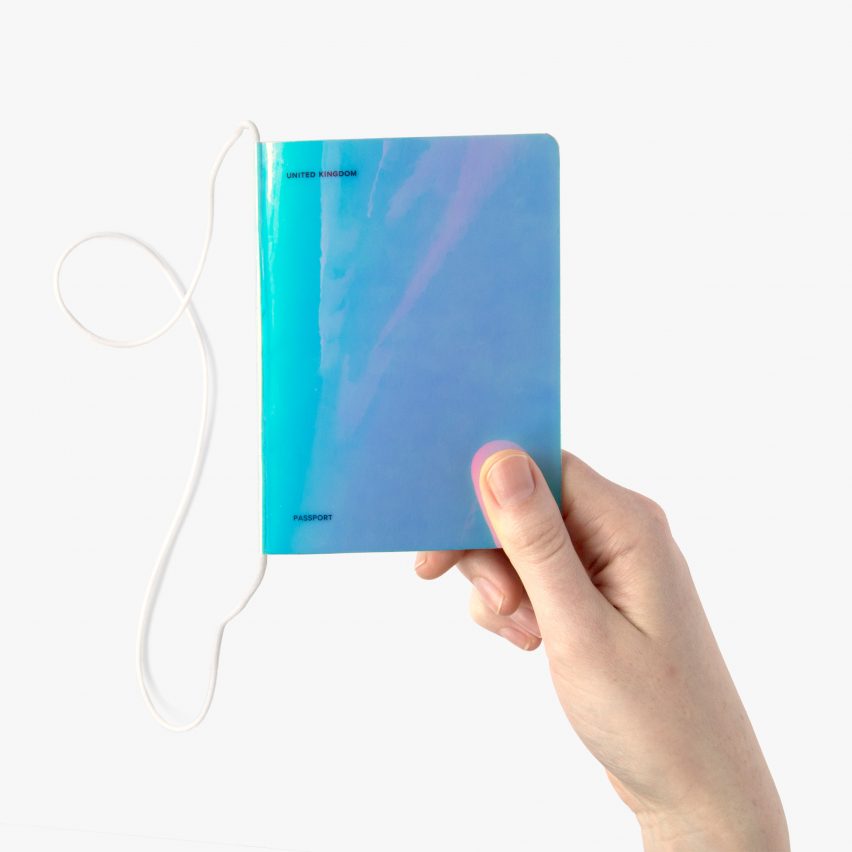 London design studio Special Projects, winners of the contest’s second prize, turned the passport into an iridescent booklet to be worn around the neck. Inside, the makers included a list of foreign phrases and their English translations in hopes of repairing strained relations between Britons and the world at large. Tim Gambell and Alfons Hooikaas took home third prize and submitted separate passports for each town—an artistic statement that seems to reject the idea of nationality in favor of localism. 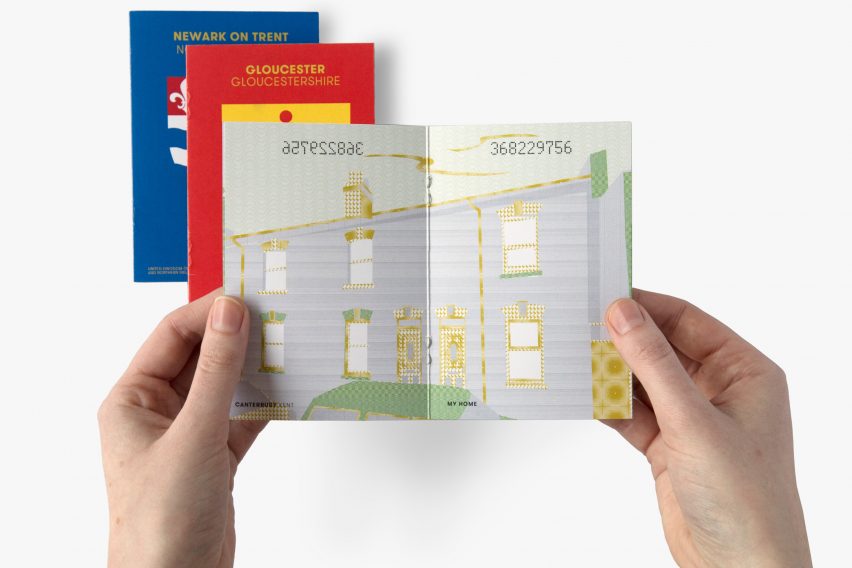 Continue reading below
Our Featured Videos
The online competition received over 200 entries from designers, architects, and others who simply felt inspired to try their hand at recreating the UK’s international identity. Entrants were of all ages and hailed from 34 countries around the globe. The contest’s massive popularity highlights both the wide reach of the Brexit referendum’s result and, more importantly, the crucial role design plays in our understanding and digesting of historical events.