De Padova and Time & Style have both made big names for themselves in the furniture world — each holding true to its own particular brand of style and aesthetics. Now, their mutual respect for the craft has brought them together on a new line called the Time & Style Edition collection, and it encapsulates the best of both Italian and Japanese elements. 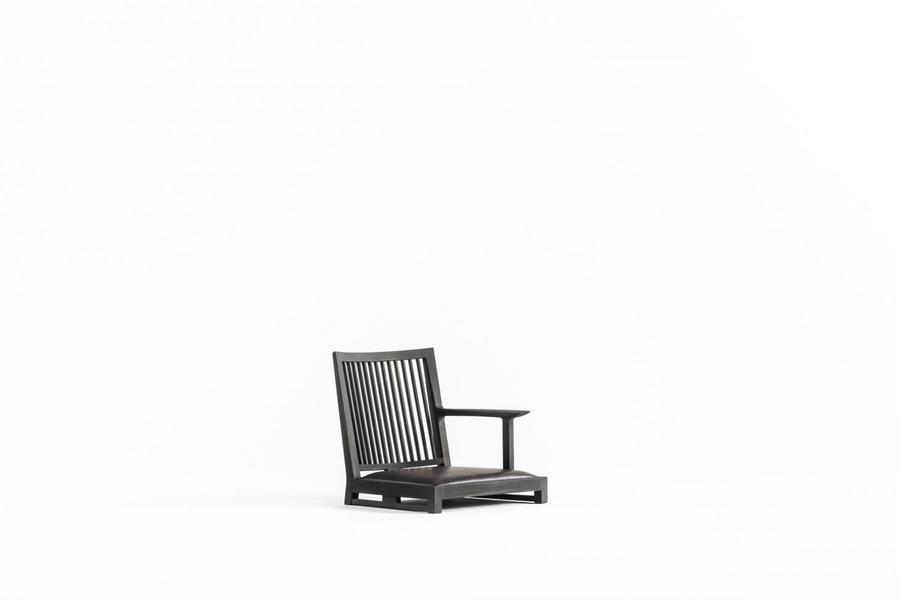 17 pieces make up the new collection, with pieces running the gamut of standard home furnishings. The melded styles are apparent all throughout, like in the “Sensitive Light” chair, which boasts trademark Danish-influenced simplicity and light, sleek design for added versatility and mobility. The “Bombori” lamp champions Japanese craftsmanship with its hand-bent wooden spines and washi paper shade that nods to traditional paper lanterns. According to De Padova CEO Roberto Gavazzi, other pieces in the collection stick primarily with the Italian influence because “Japanese craftsmanship isn’t as strong in the case of sofas and beds as it is in Italy, so for these Time & Style’s designs will be produced by De Padova.” 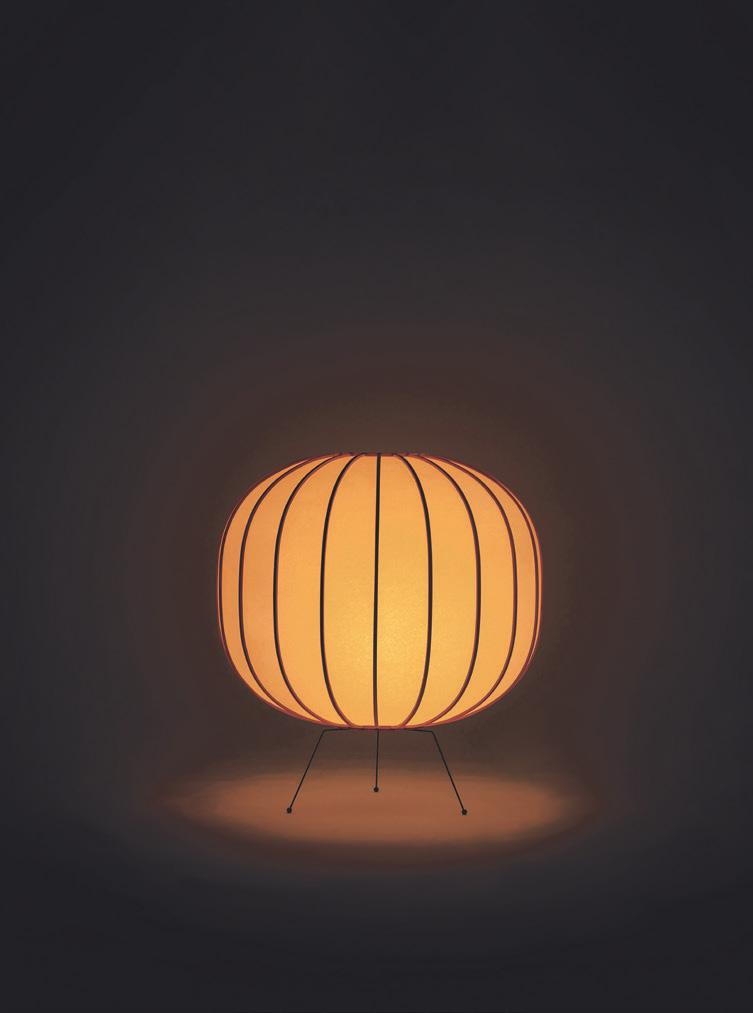 Ryutaro Yoshida founded Time & Style in the 1990s. In the decades that followed, the brand has created an international market and opened stores on two continents. The master craftsmen at their Hokkaido production facilities are widely regarded for their talent.

De Padova opened its doors in the 1950s, originally as a retail shop that imported goods from Northern Europe. According to the company website, “Fernando and Maddalena De Padova begin their business activities by importing Scandinavian furniture and objects, sold at the store via Montenapoleone in Milan.” A decade or so later, the company moved into manufacturing, working with notable designers like Achille Castiglioni, Dieter Rams, and Vico Magistretti. 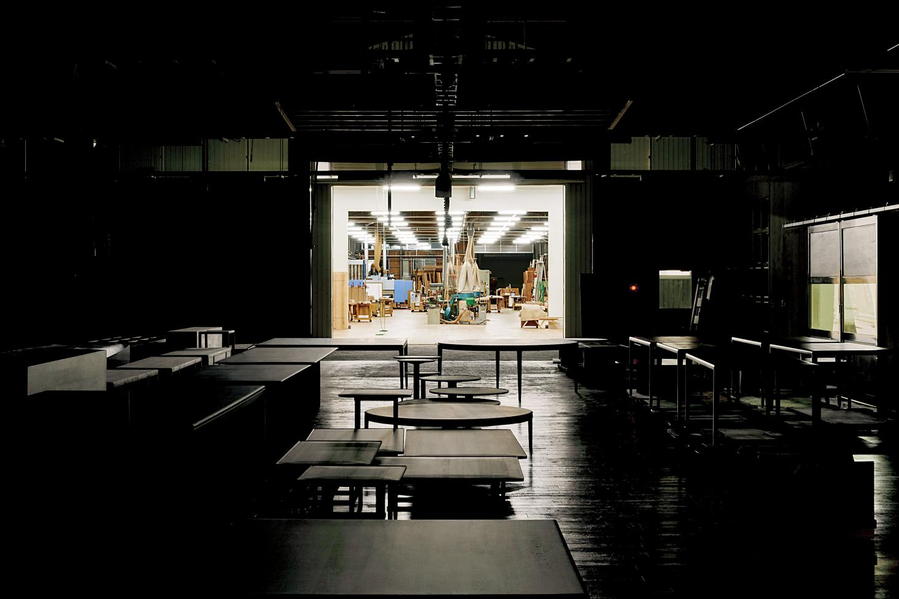 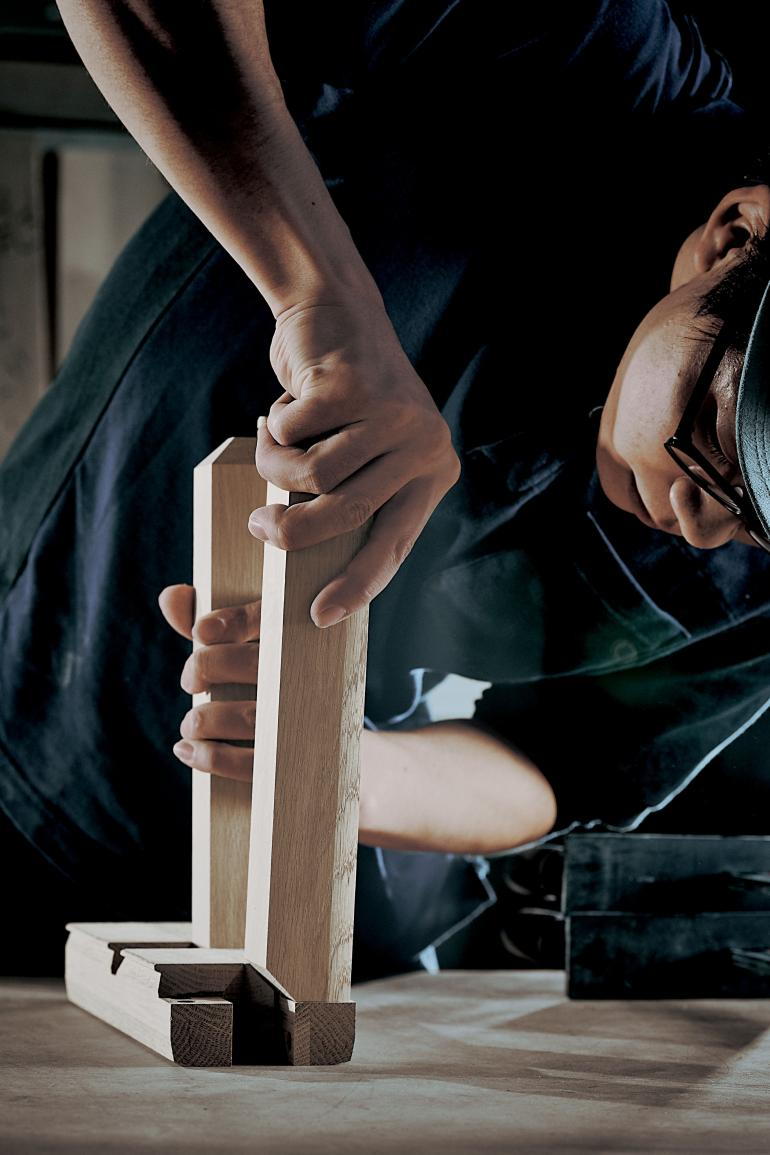 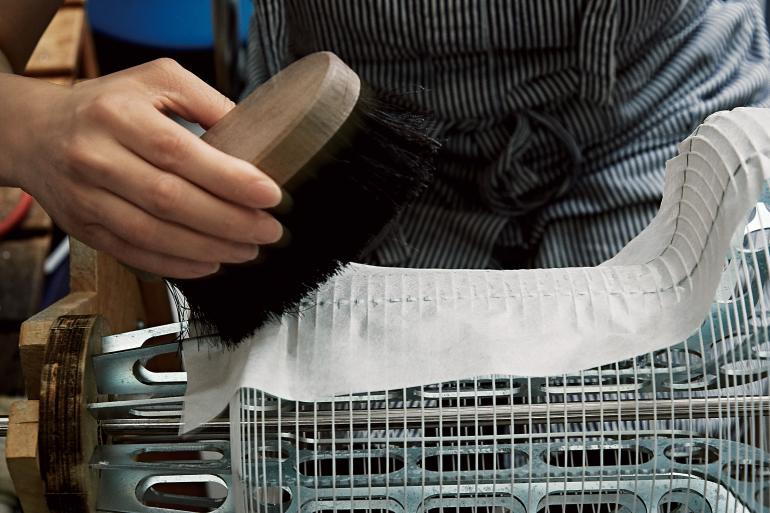 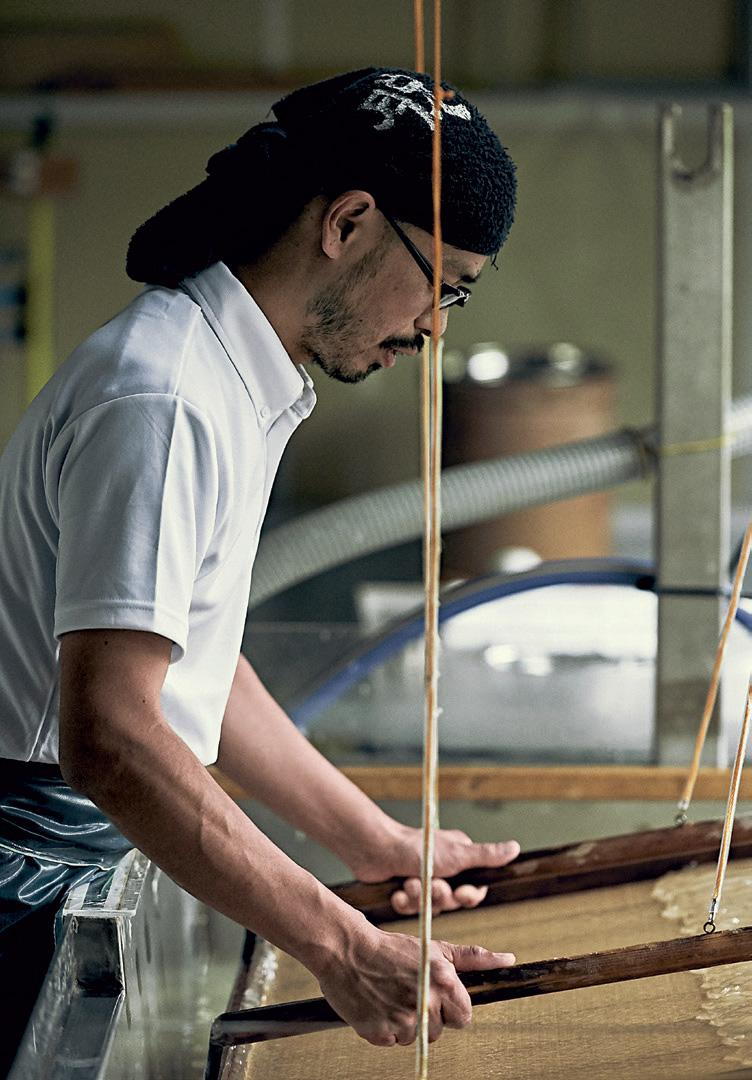 This newest release breaks away from the strictly Italian furniture production, with Gavazzi expressing his respect for Yoshida’s work at Time & Style by saying: “His company is a tool of transmission of what Japan is able to do, but interpreting it in a more contemporary way.” Gavazzi further stated that he was taken aback by the “sophistication” of Time & Style, remarking: “I fell in love with their way of producing, which is the same more or less, as it has been for centuries.”

Although each business has been dedicated to maintaining their own cultural identity, the Time & Style Edition collection highlights the superior aspects of both. 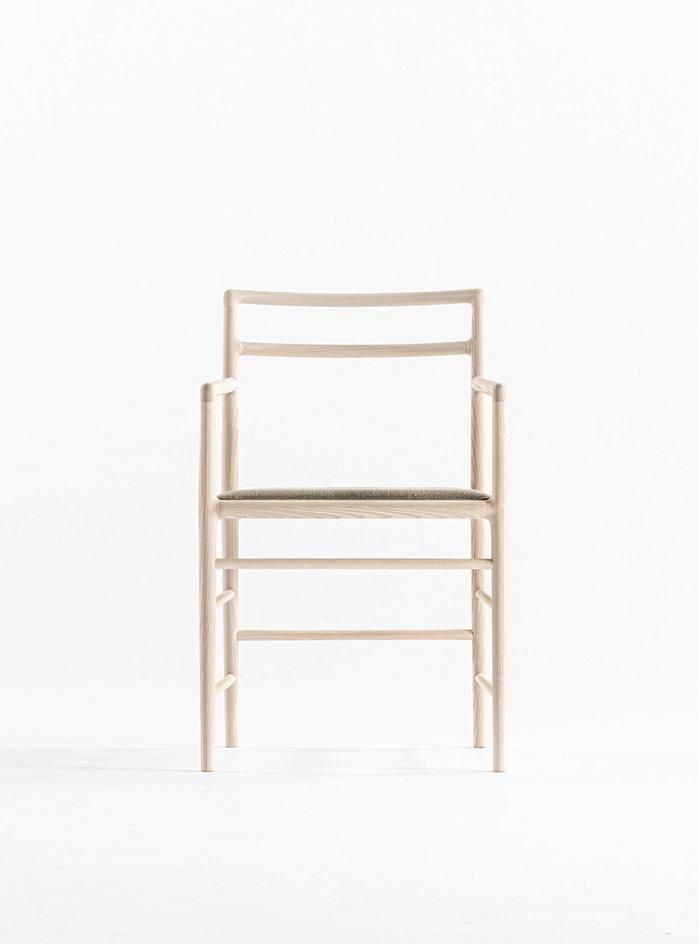 “There is a huge geographical distance, but in reality there is a closeness in terms of design sophistication,” Gavazzi adds. “For me, this collection shows two very different cultures coming together in a very beautiful way, and that the mix of the two works better than the individuals standing alone.”