Practicality and elegance redefined — That’s how CRESTS premium-grade carbon fiber luggage is being advertised to its eager audiences. The highly anticipated product has made a breakthrough as the first of its kind to combine style, superior strength, and advanced technology in a single compact, mobile compartment. 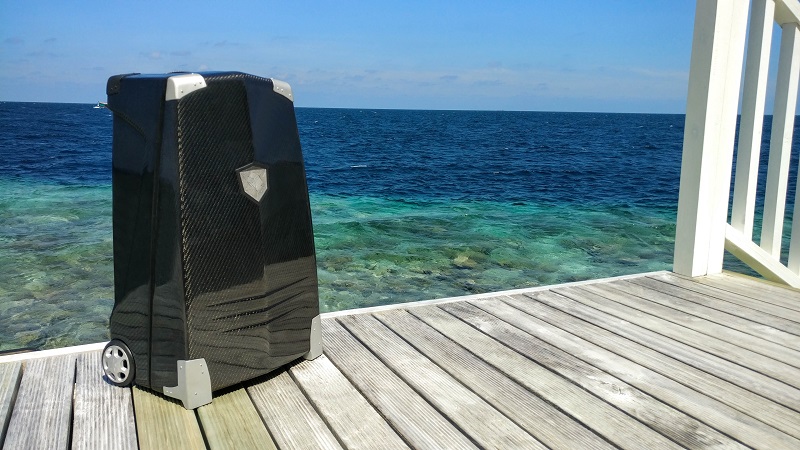 Built from the same materials used in airplanes and super cars, the strength and lightness of the CRESTS luggage carrier are some of its biggest advantages. Just think of it as the Iron Man of suitcases. Unlike other commonly used suitcase materials like ABS and polycarbonate, CRESTS’ carbon fiber won’t crush or crumple unless it’s put up against the unlikely force of 330 pounds. This level of durability means that your belongings are in good, protective hands, significantly easing your post-trip stresses.

Conceived of by co-founders Marc Steeb and John Philips back in 2014, CRESTS is expected to go into production by March 2018. 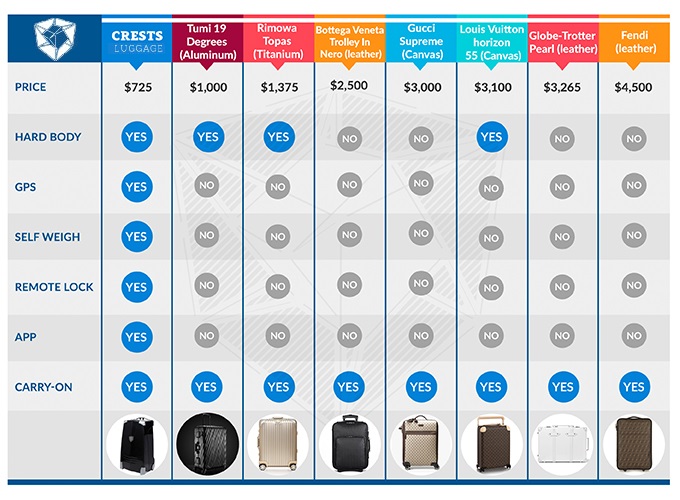 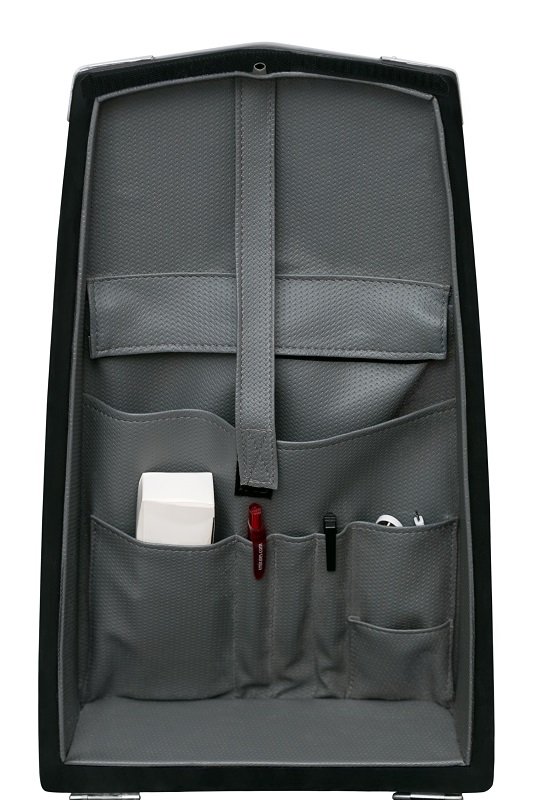 The interior of the luggage has been designed specifically for work and short-term travel: breaks or weekend trips that would only require carry-on luggage. The rear sleeve can snugly house a standard laptop while a second sleeve takes care of your iPad/tablet, documents, and other electronic devices. Plus, the case’s frontmost section has some handy placement holders for all your go-to equipment such as your passport, business cards, wallet, pens, etc. — all of which can be reached without even having to lay the suitcase down. 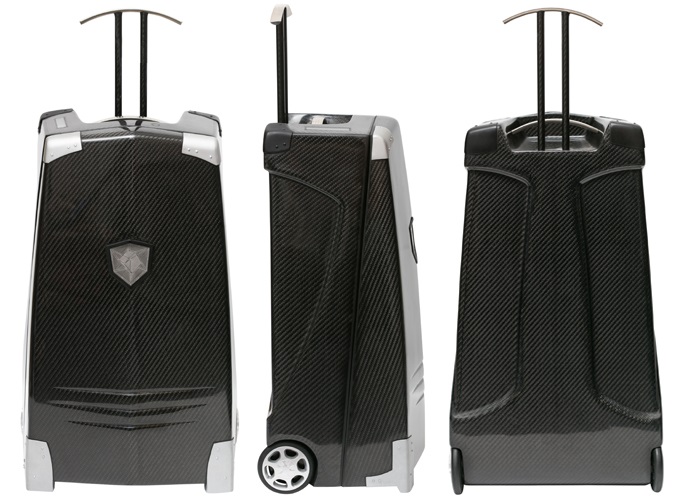 Now for the fun part: the smart features! The CRESTS’ built-in GPS tracking, alarms, lighting, and remote digital lock are sure to prove its unmatchable and revolutionary design to any skeptics out there. If all that isn’t enough for you, you’ll be happy to hear that CRESTS cases also boast Bluetooth capabilities, an LED display, a touch-sensitive controller, USB ports for charging, a G-force sensor, and a temperature gauge.

The G-force sensor can be read using an accompanying smart phone app, which incredibly tells you exactly the amount of damage caused to the luggage so you can be aware of any mistreatment or aggressive manhandling that might be going on at the airport!

The suitcase measures 22 inches tall, nine inches deep, and 14 inches wide. It can hold up to 32 liters in volume and weighs a mere seven-and-a-half pounds, making it the only carry-on you’ll ever need.

Where Can I Get My Hands on One? 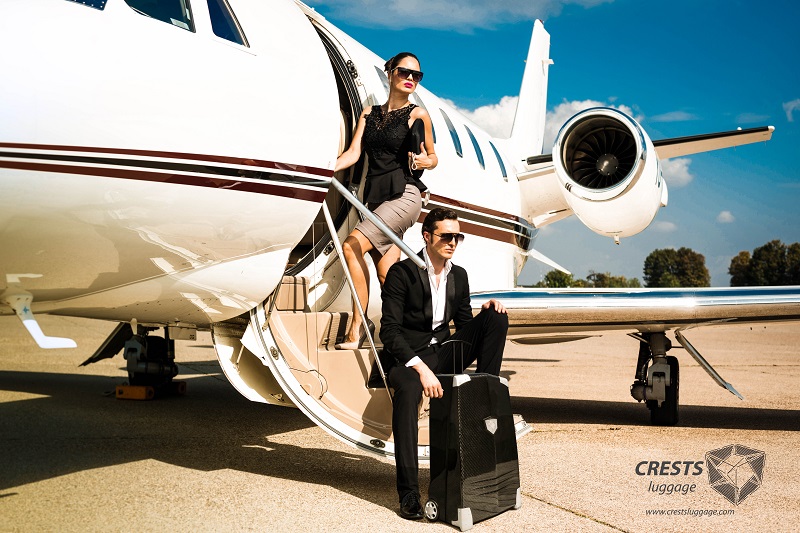 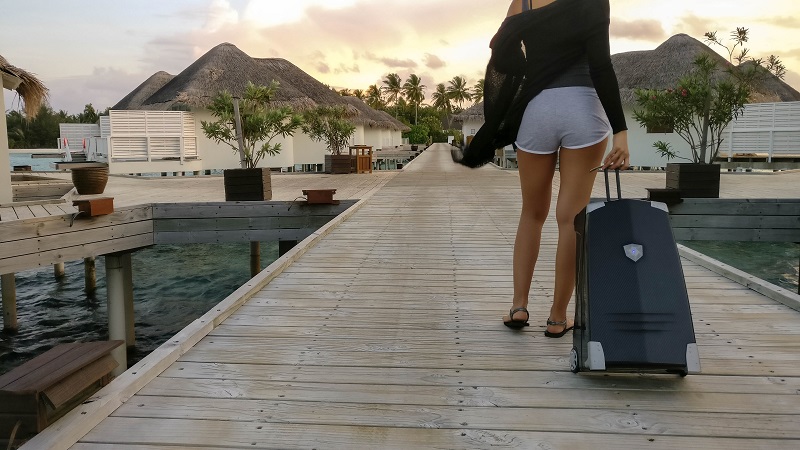 CRESTS is currently offering early-bird specials on its Kickstarter page, and if you’re able to pledge $499 toward its production, you’ll receive a fully-fledged case at over 65 percent off its market price. These cases are estimated to ship sometime around June 2018.

Be prepared to not only get checked out by TSA at the airport, but also to be marveled at by some envious travelers!