When architect Richard Swett was only 33 years old, he entered the world of politics for the same noble reasons that he became an architect: he wanted to make a difference and bring a unique style to the field. In 1991, he was elected to Congress as a representative for the state of New Hampshire, and seven years later, he was appointed to the position of U.S. Ambassador to Denmark by President Bill Clinton.
In an October 2017 article that Swett wrote, he described getting more involved in politics as an opportunity for architects to explore. “In that legislative body, composed overwhelmingly of lawyers and professional politicians, I became even more convinced that the skills of my profession had an important contribution to make to the larger society,” he explained.
Thomas Jefferson, who was also an architect, designed the Virginia State Capitol and the Rotunda at the University of Virginia. Swett, the only architect elected to Congress in the 20th century, believes that the third President of the United States should be seen as an example for how architects can bring their abilities and style of working with others into the political arena. “Individuals like Thomas Jefferson were deeply engaged in the biggest and most consequential questions of their world, and in the case of Jefferson, he quite literally helped design a new world order that, for all its flaws, has stood the test of time.”
Since architects are skilled at collaborating with multiple parties of divergent interests to complete important projects, it makes sense that their entrance into politics, particularly in the U.S., could help create more bi-partisan cooperation. Swett’s 2005 book, Leadership By Design, which encourages young architects to view politics as an instrument that can be used to make a difference in the world, seems more needed now than ever before.
Earlier this year, the Center for Architecture in New York hosted an exhibition called “5×5 Participatory Provocations,” which featured works from five emerging architecture firms (in the form of scale models) that addressed substantive political issues. They examined ideas such as the proposed Mexican-U.S. border wall, the use of high-rise condo towers as storage for global wealth, increased state surveillance, the progressively increasing use of drones in daily life, and the virtues of space tourism. Architects have responded to political issues in the past, but mostly in speculative ways. In the perilous times we now live in, architects aren’t being nearly as political as other artists are. 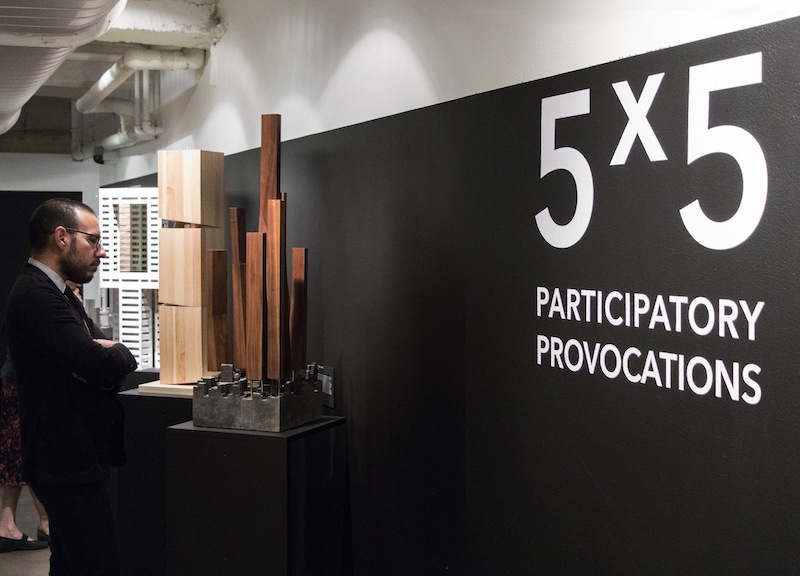 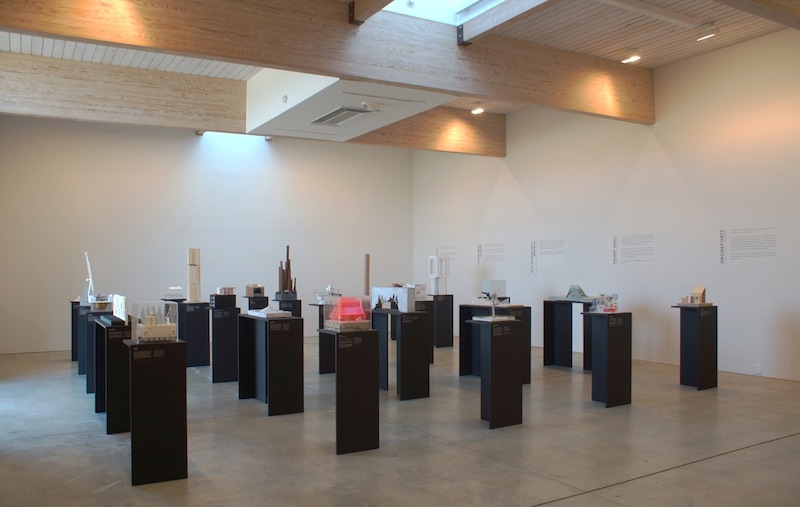 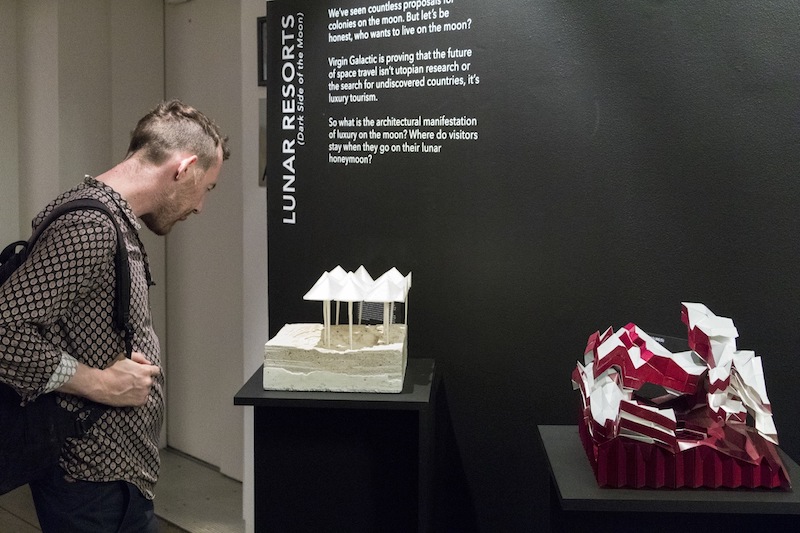 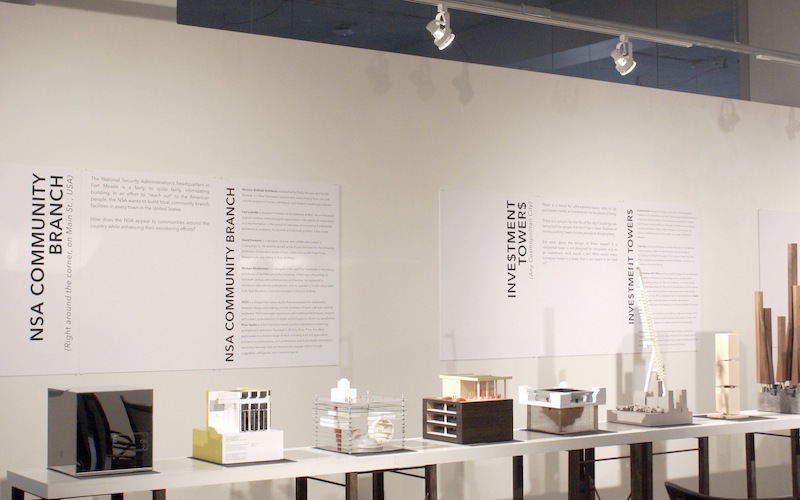 Continue reading below
Our Featured Videos
Architects may have the mindset to tackle political issues, but what if they advocate for policies that are contrary to the public’s interests? Patrik Schumacher’s 2016 World Architecture Festival speech calling for the privatization of public space and an end to social housing is a terrifying example of an architect espousing bad politics. Schumacher’s comments led to a rebuttal from a prominent architecture critic and several articles about his lack of sensibility and empathy, especially for an architect, which in turn led to his own firm denouncing his rhetoric. Despite what most would consider to be the abhorrent views of one particular architect, the profession itself can bring a new style to politics that is both less combative and more constructive.
This is not about making architecture political, which should never be done for many reasons. It’s about thinking of architects as professionals who specialize in listening to what people want, collaborating with others, and synthesizing the needs of groups with competing agendas. From there, we can begin to see public office as a new type of architecture, and acknowledge that all of us would benefit from an architectural style of politics.