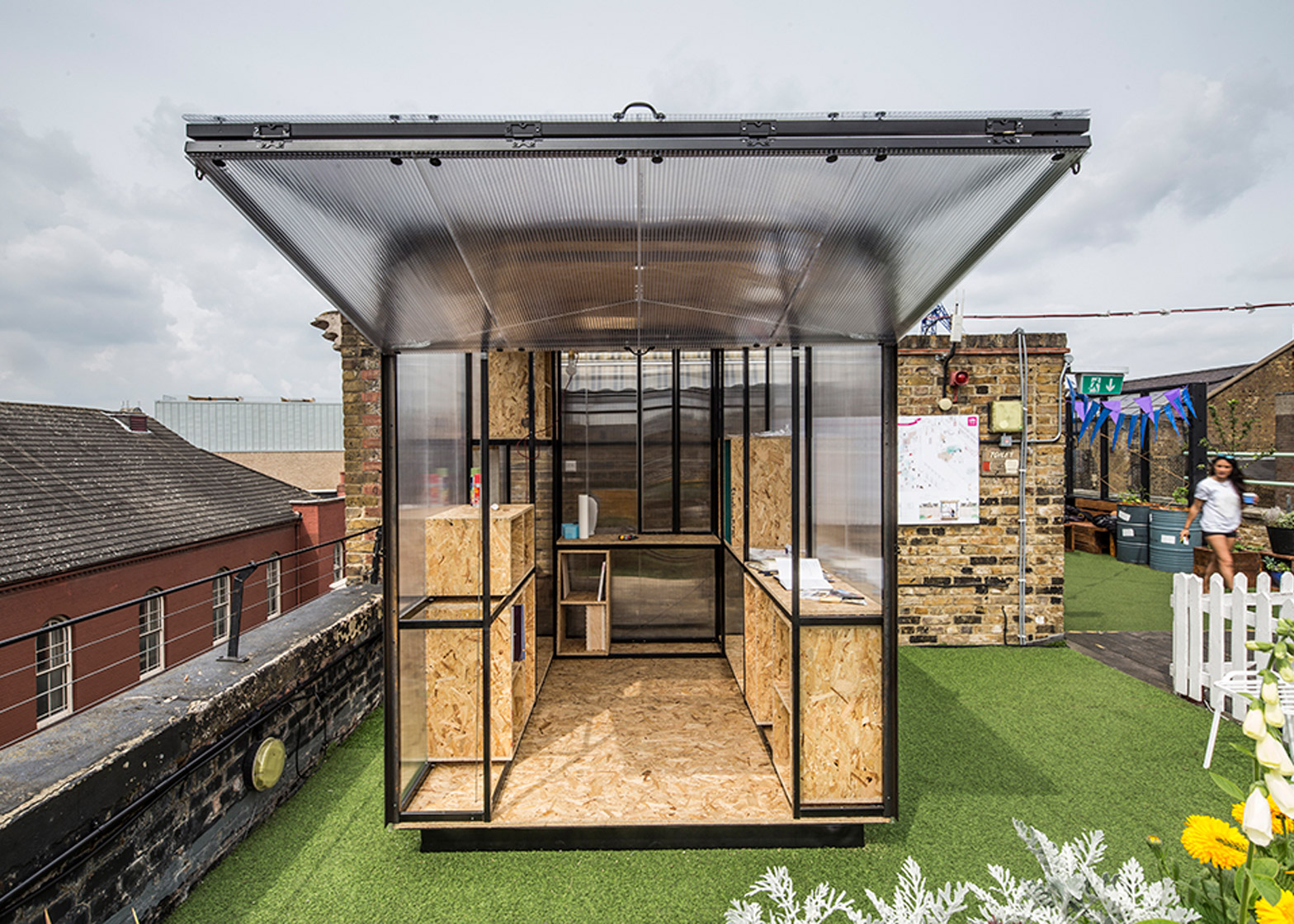 The rent is too damn high in London, with creatives saying their inability to find affordable studio space in the city is crushing innovation across a range of industries. London is in the midst of a historic housing crisis that has seen the median rent skyrocket while the city struggles to accommodate the roughly 100,000 new residents arriving each year. As space gets harder to come by, old buildings claimed by artists, musicians and designers as studios get bought out and converted to condos, a phenomenon that’s also sweeping untold numbers of other cities around the world. What’s a struggling creative to do? Two architects have dreamed up an intriguing concept that offers a practical solution and a protest all wrapped up in one. 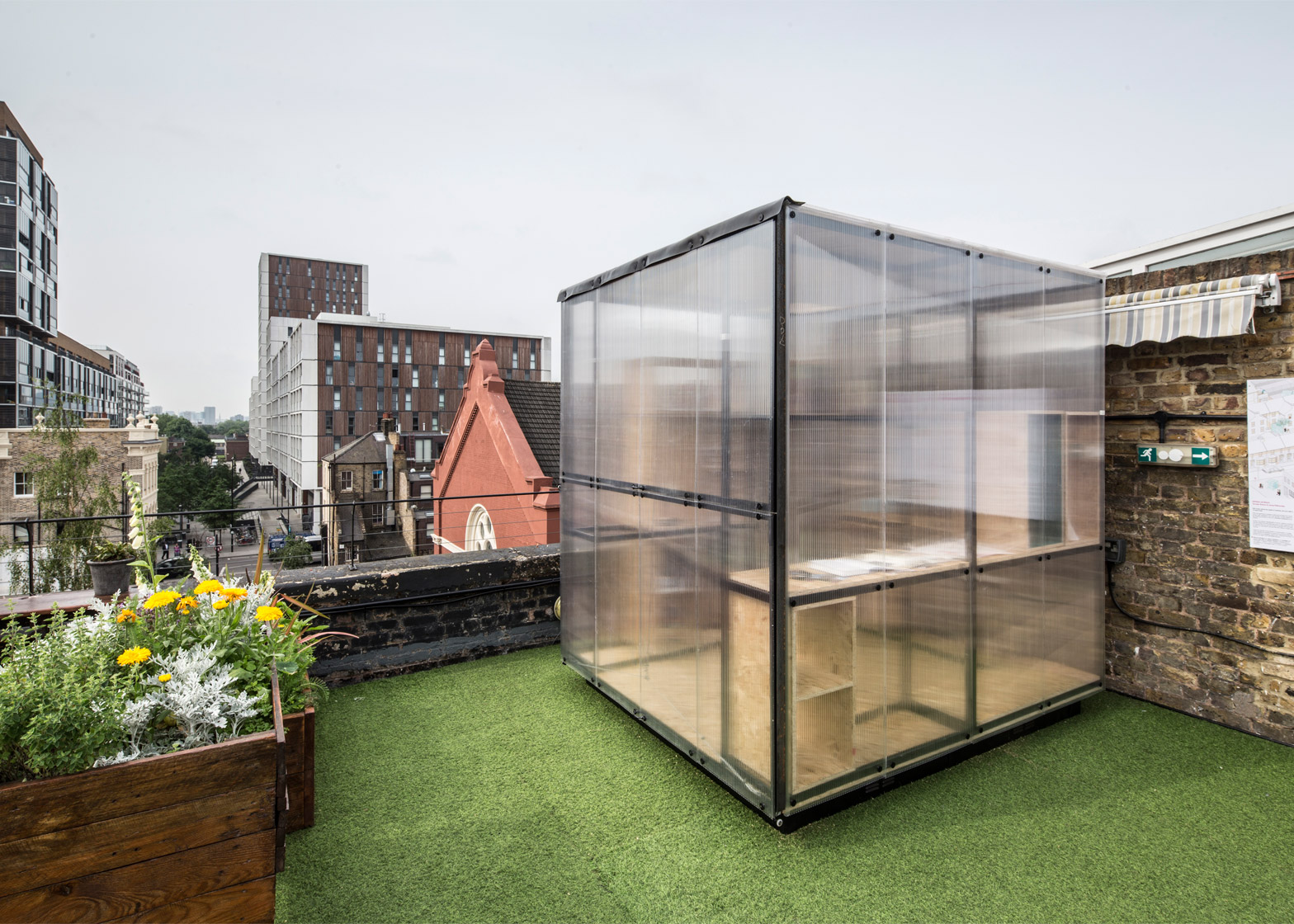 The Minima Moralia by Tomaso Boano and Jonas Prismontas s a highly compact standalone structure with a steel frame, ridged translucent plastic walls and particle board floors and furniture. The walls fold up on all sides to open the studio to the air, and the interior contains lots of shelving to store tools and materials. Made of all inexpensive and readily available materials, the studio is designed to be replicated by any creative who needs his own space to work, and it could be placed in any number of disused urban spaces, from parking lots to rooftops. The prototype is currently on Dalston Roof Park for the month-long London Festival of Architecture, with working artists setting up inside as onlookers watch. 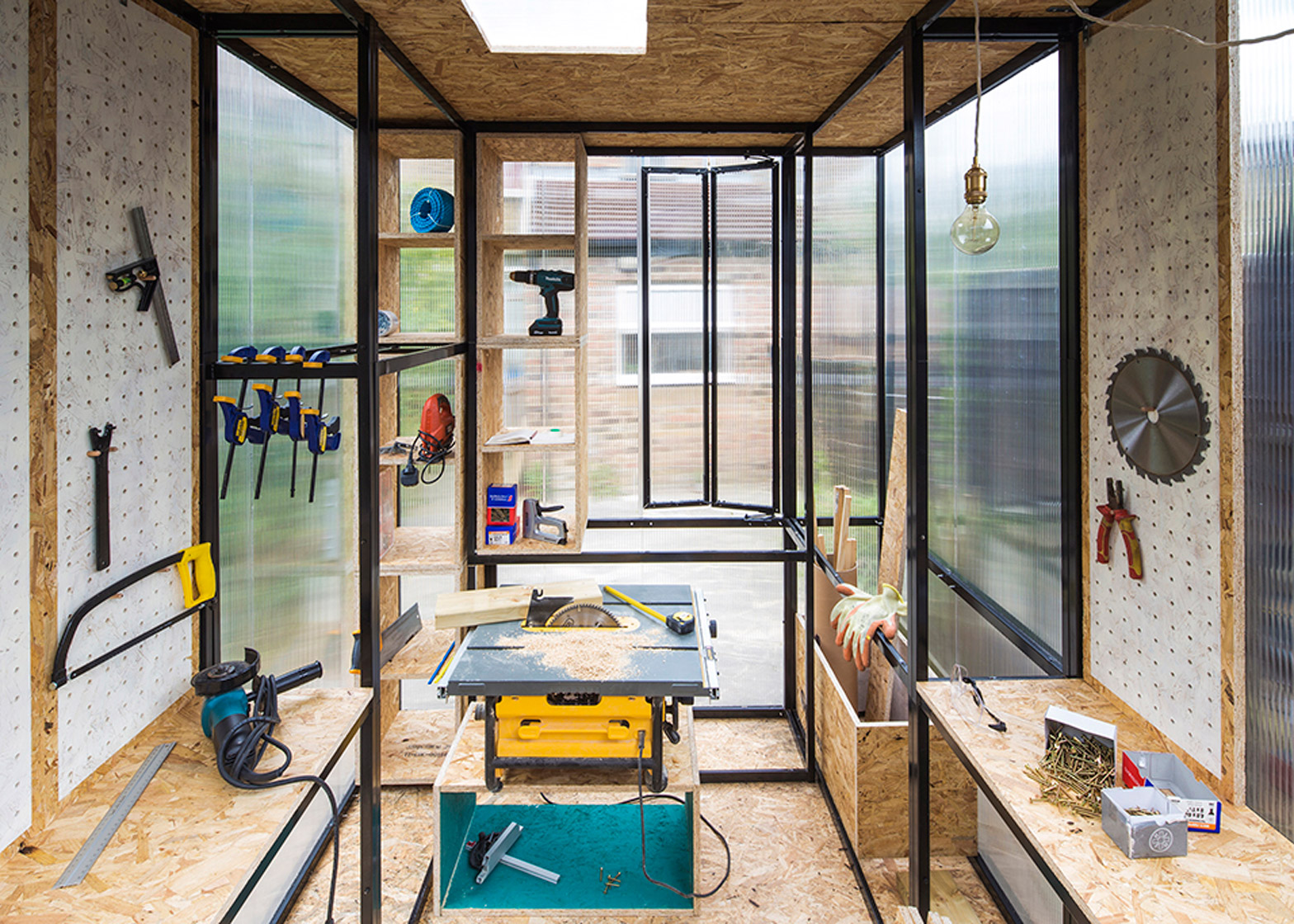 The transparent design gives artists all the daylight they need, but could lead to the interior heating up like a greenhouse if the studio is replicated in places with warmer climates than London. It does seem like it would be an easy add-on to an existing house and ideal as a backyard office for those who already own property, but the fact that renters can potentially take advantage of free space in the city is a major plus. Something’s gotta give, in any case, or London’s days as a hub for creativity could be over. 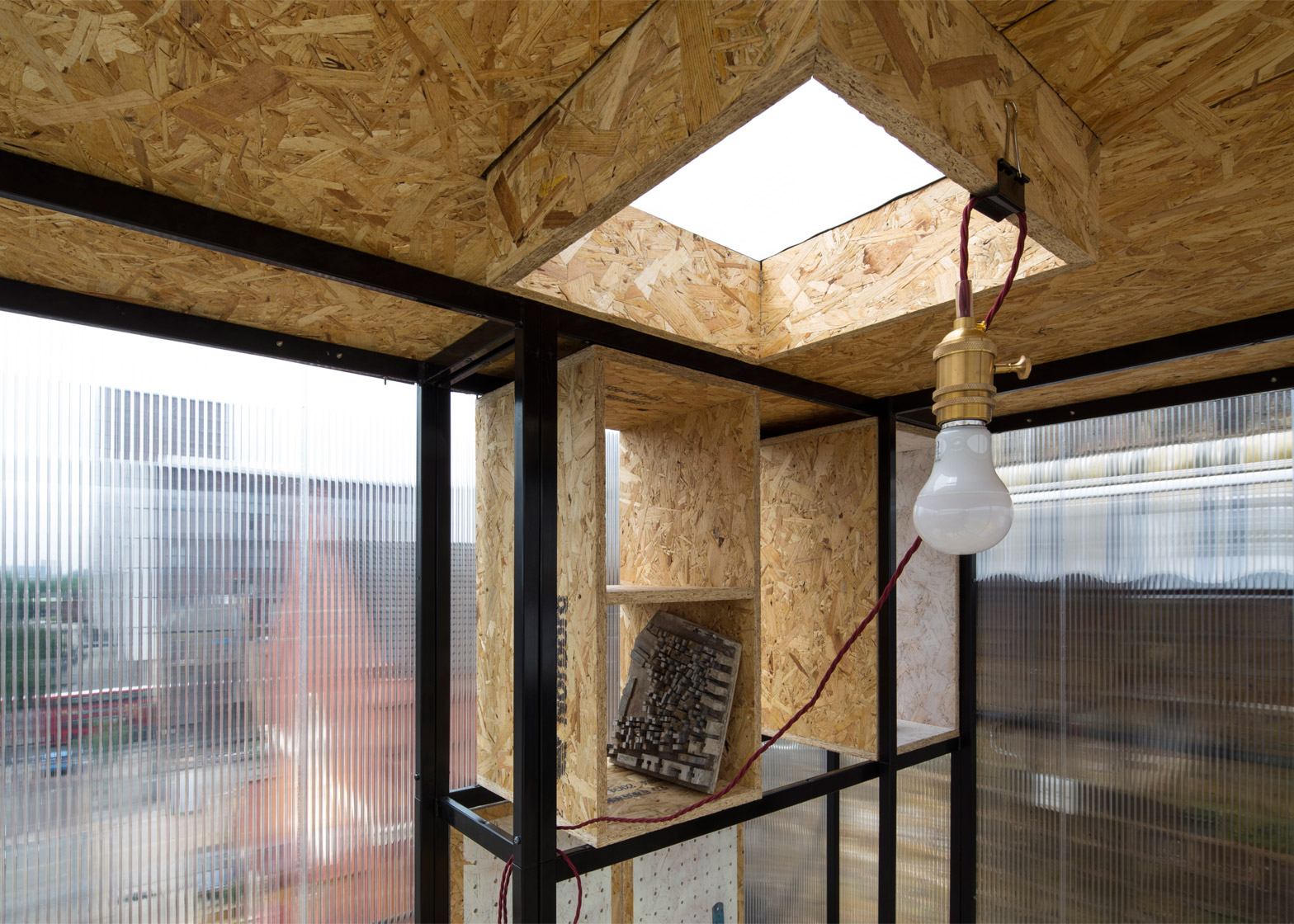 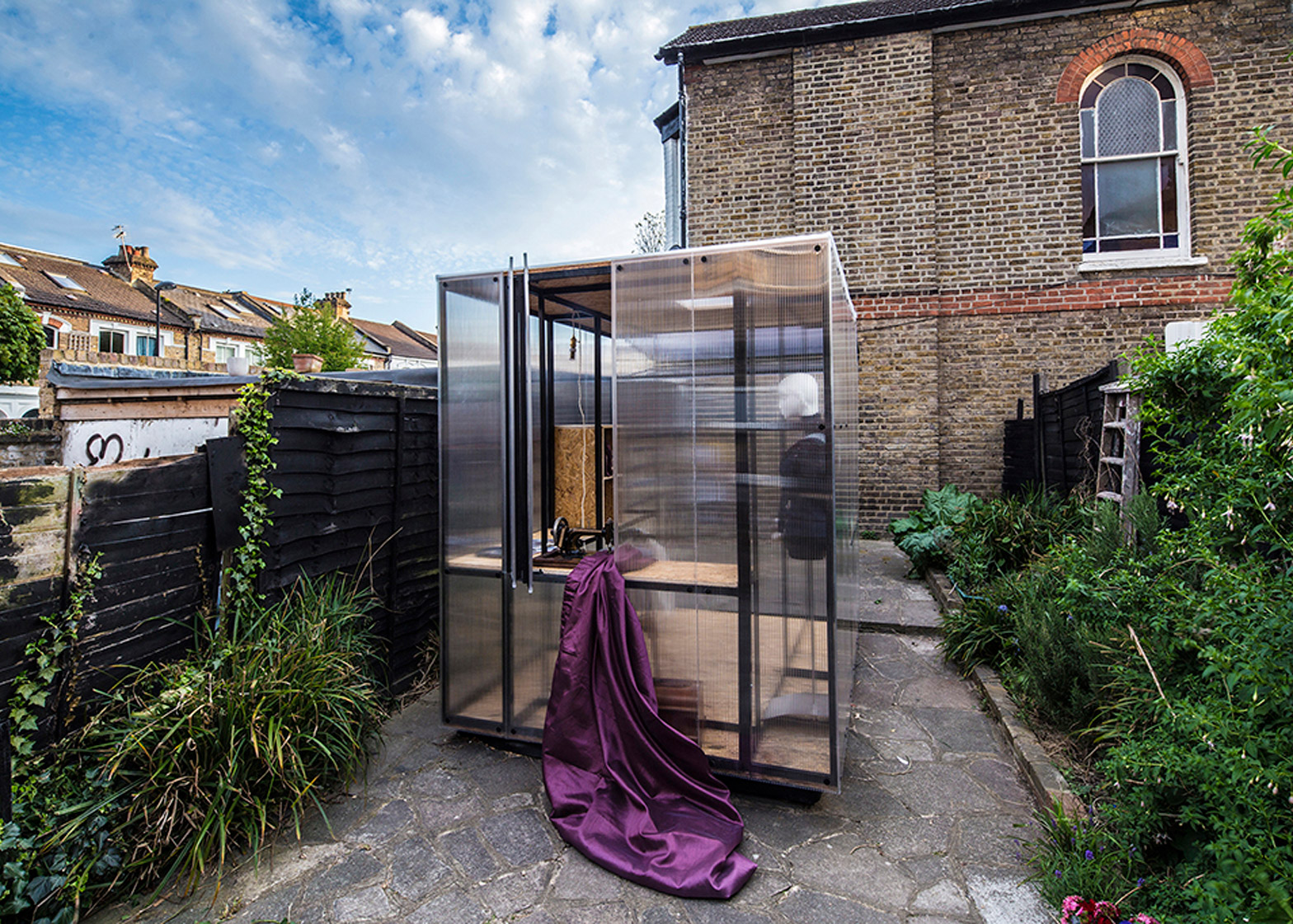 “With the significant increase in educational fees and rental prices, both residential and work spaces, London seems to be heading towards an era of a relentless battlefield for its citizens. London has always represented a hub for creative minds but recently these financial pressures have turned ‘creativity’ into an industry that can only be joined by people who are able to afford an education and pay the rent without a fixed work income,” say the architects. “We believe that creativity should not be linked to social status. It exists and flourishes inherently within people, and therefore anyone should be granted the opportunity to investigate, experiment, rehearse and play. To do this, we need more affordable spaces.” 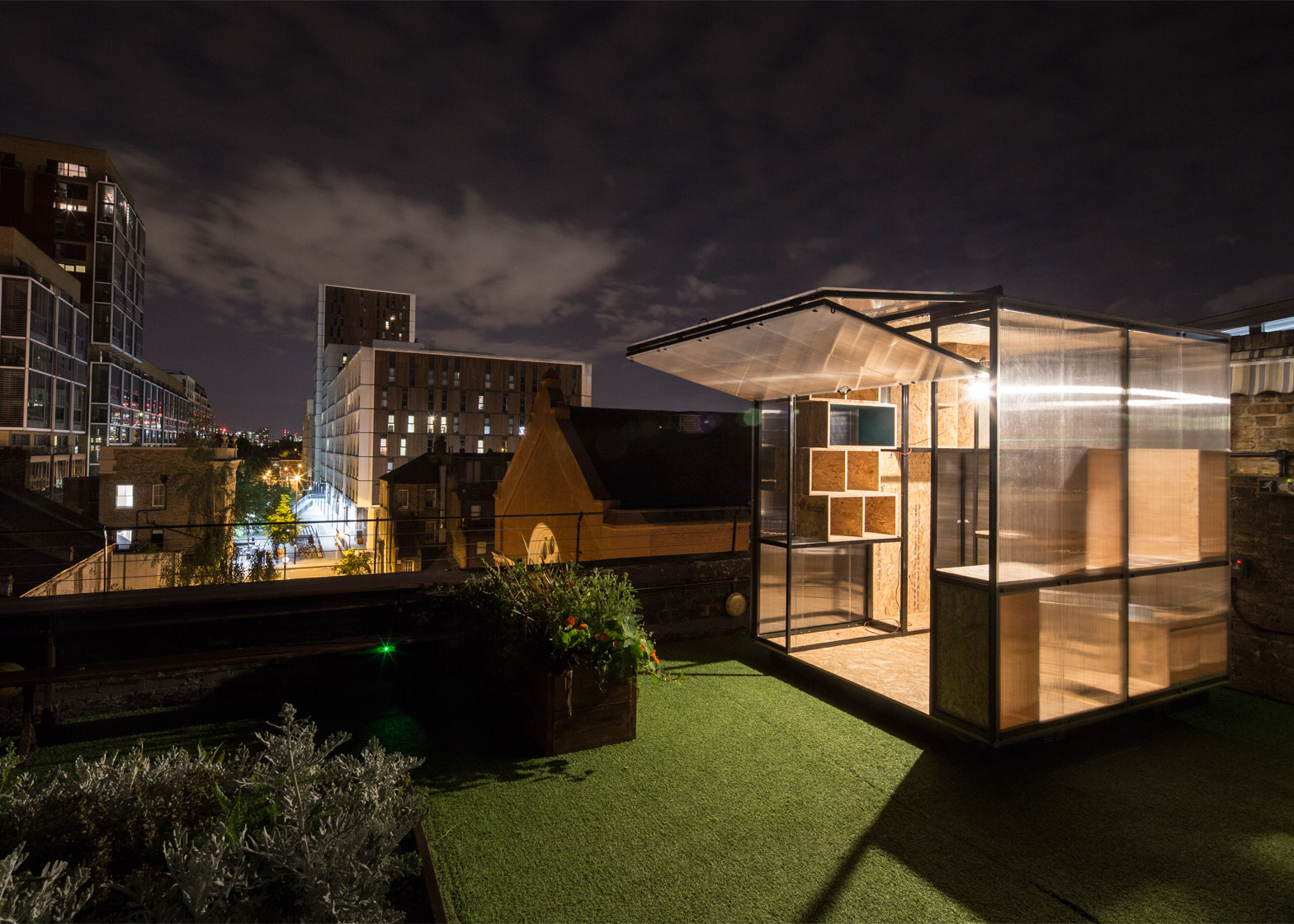 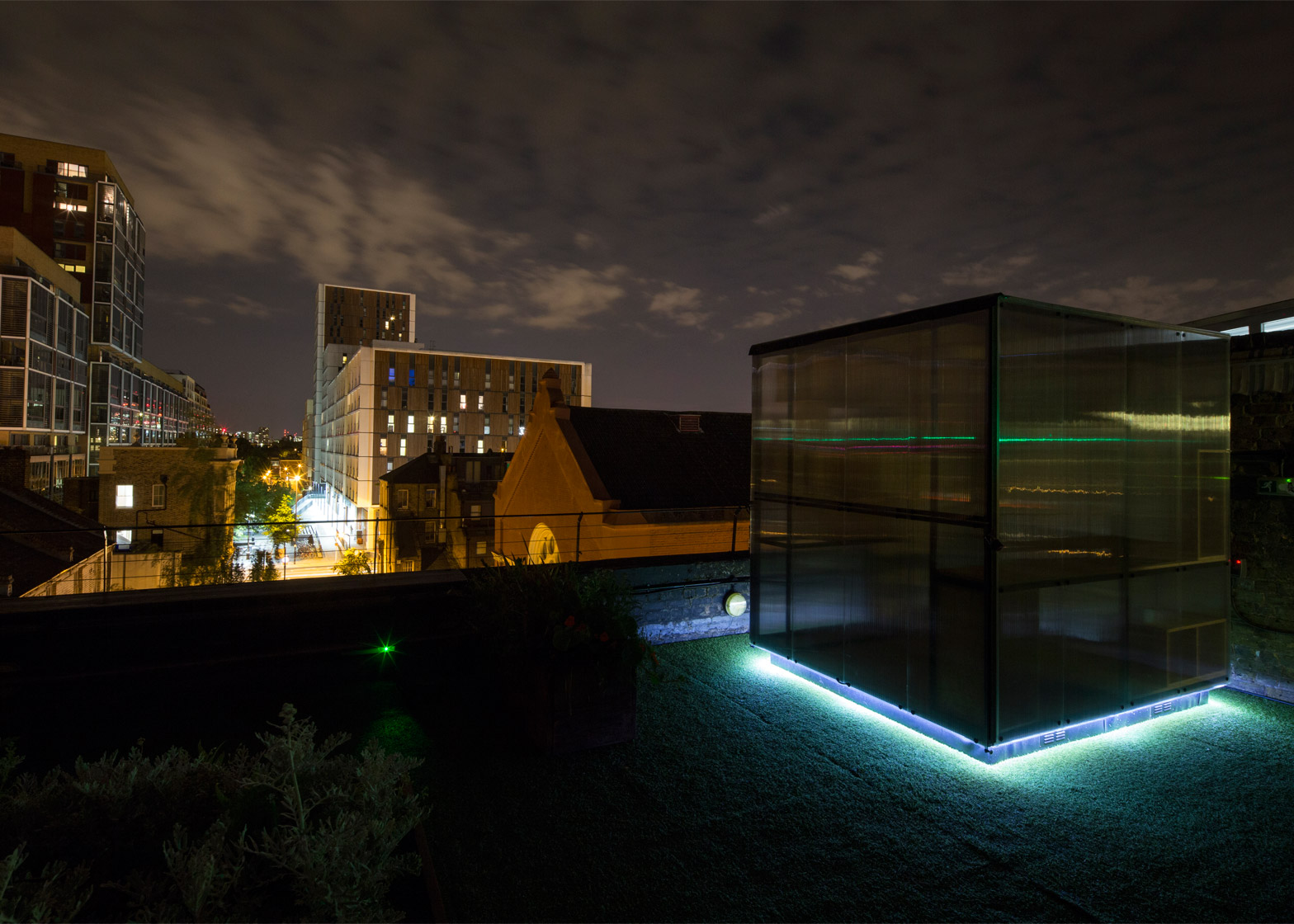 “This project is a type of urban acupuncture that targets those [disused] places and effectively brings life into them. Minima Moralia offers tiny, cellular pop-up spaces to be inhabited by designers, sculptors, painters, musicians and other creatives. Minima Moralia is a social experiment. It promotes human interaction and interconnection between private space and public use. London  Housing typology often includes green areas and backyards, which are sometimes abandoned or misused. Minima Moralia is more than an architectural installation, it’s a program to target abandoned or misused spaces, effectively bringing life and creativity into them.”