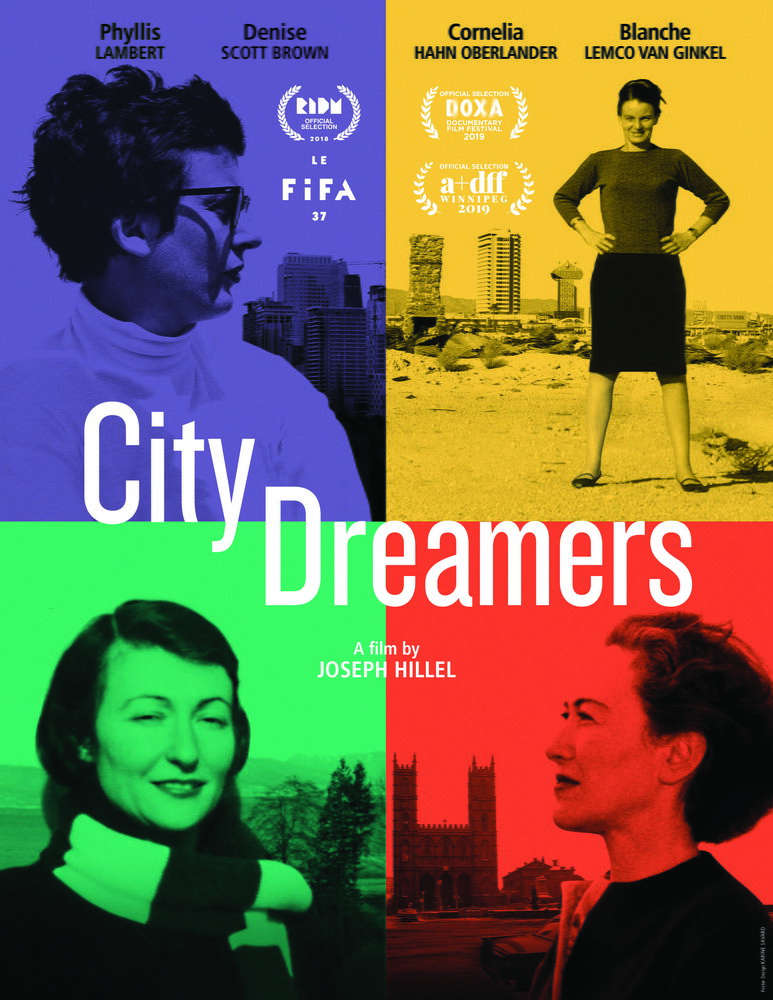 Any casual lover of architecture knows the names Mies van der Rohe, Le Corbusier, Louis Kahn, and Robert Venturi, but far fewer have heard of Phyllis Lambert, Blanche Lemco van Ginkel, Cornelia Hahn Oberlander, or Denise Scott Brown. But that’s not because their work was any less important to the field.

City Dreamers, a documentary directed by Joseph Hillel, sheds light on the work of these four influential women in architecture and design. All now between the ages of 87 and 97, the women broke into the traditionally masculine industry just after the Second World War, when the work to rebuild was plentiful but prominent woman architects were not.

The film’s subjects were chosen because their careers “intersect, resemble, and complement each other,” says Hillel. For starters, their highly original work addressed major societal issues rising at the time, like traffic, population density, green spaces, ghettoization, urban sprawl, and heritage preservation. Sound familiar? We’re still dealing with all these issues today. By examining creative solutions from the past, maybe we’ll be inspired to improve upon them for the cities of the 21st century.

Shot on location in Philadelphia, Vancouver, Toronto, and Montreal, City Dreamers features interviews with Lambert, van Ginkel, Oberlander, and Brown, shows off some of the greatest examples of their respective bodies of work, and includes archival materials illustrating how cities have changed since the mid-20th century. 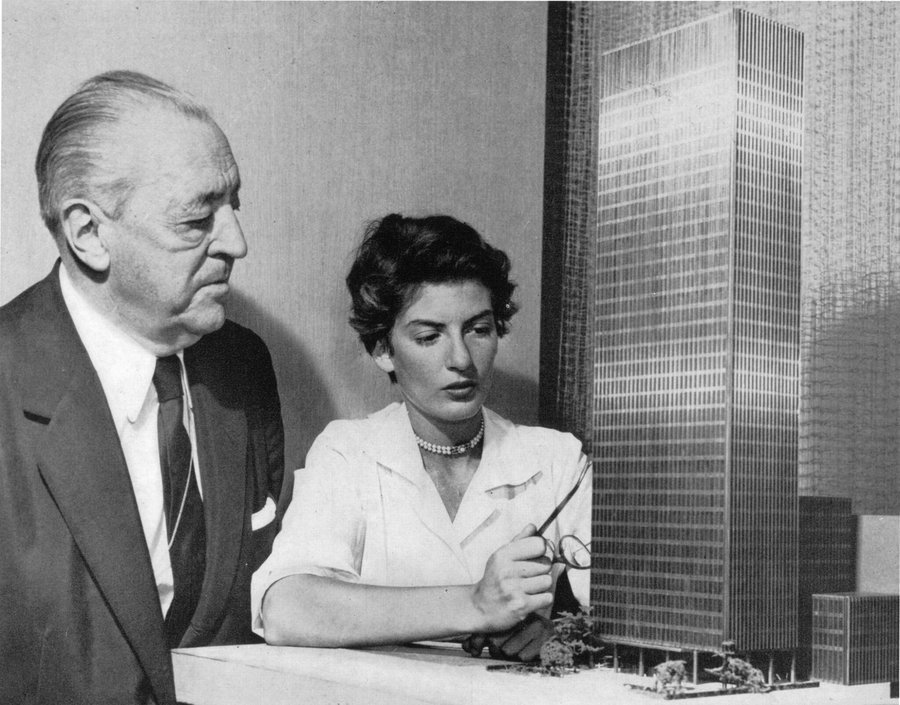 You may not be familiar with these women, but you’ve almost certainly seen their buildings before. And if it weren’t for the patriarchal glass ceiling they continually had to fight back against throughout their careers, they’d probably be celebrated alongside their most famous mentors and colleagues.

The doc’s official website explains: “Phyllis Lambert, for example, was responsible for the construction of the Seagram Building in New York, in addition to being the founder of the Canadian Centre for Architecture and Heritage Montreal. Blanche Lemco van Ginkel is credited, along with her husband, with saving Old Montreal from being destroyed to make way for an expressway and with helping develop the master plan for Expo 67. Cornelia Hahn Oberlander, for her part, reinvented how we develop urban green spaces and introduced the concept of green roofs in several major cities. And Denise Scott Brown revolutionized the way we think about contemporary architectural and urban heritage, along with her husband Robert Venturi.”

“These women, who are for the most part still active, hold the titles of architect, urban planner, landscape architect, curator, educator and/or activist, and have amassed a long list of illustrious accomplishments, publications, honorary degrees, and other distinctions over their respective careers. But while the credentials and achievements of these great women deserve to be more widely known and celebrated, they are not the only focus of this feature documentary. City Dreamers is above all inspired by what has united these four women throughout their careers: the ‘dream’ of a fundamentally human and inclusive city.” 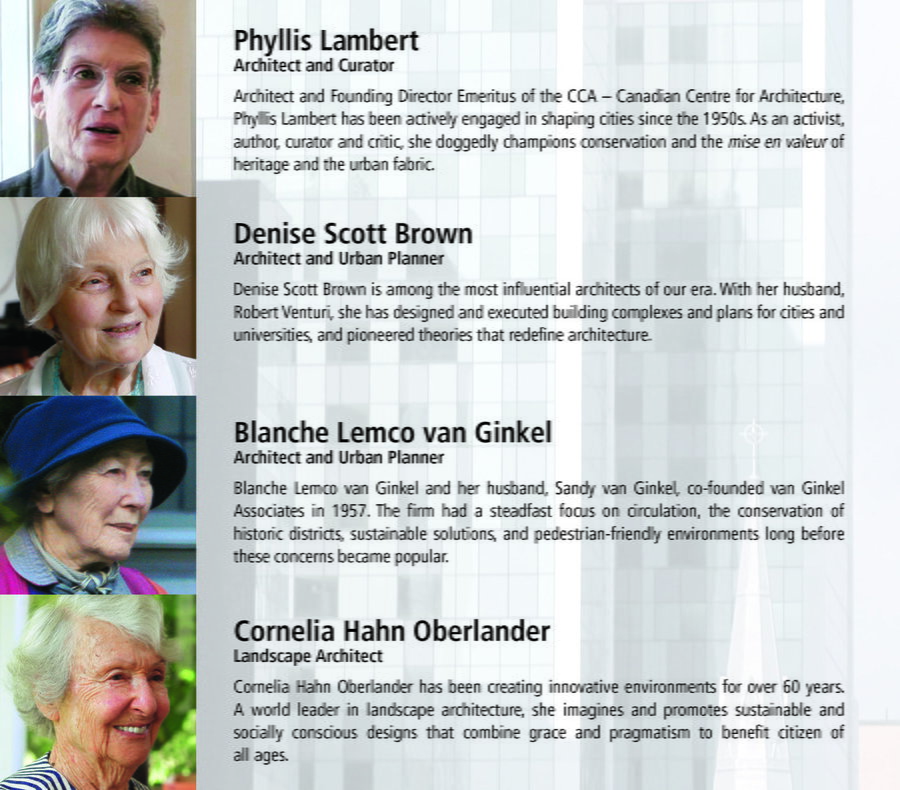 Nominated for a Canadian Screen Award in the Best Cinematograpy in a Documentary category, the film was released widely in 2019. In Canada, you can watch it on the Documentary Channel. In the U.S., it’s available to stream on Amazon Prime.