In China, a new “sky train” system glides 33 feet above street level without using any electricity or fuel at all. The 2,600-foot-long, 88-passenger Red Rail in southern China’s Xingguo county is the world’s first suspended maglev line made with permanent magnets rich in rare earth elements, allowing it to operate continuously without a power supply. Even more impressive is the fact that the train is completely silent while zooming along at 80 kilometers per hour (about 60 miles per hour). 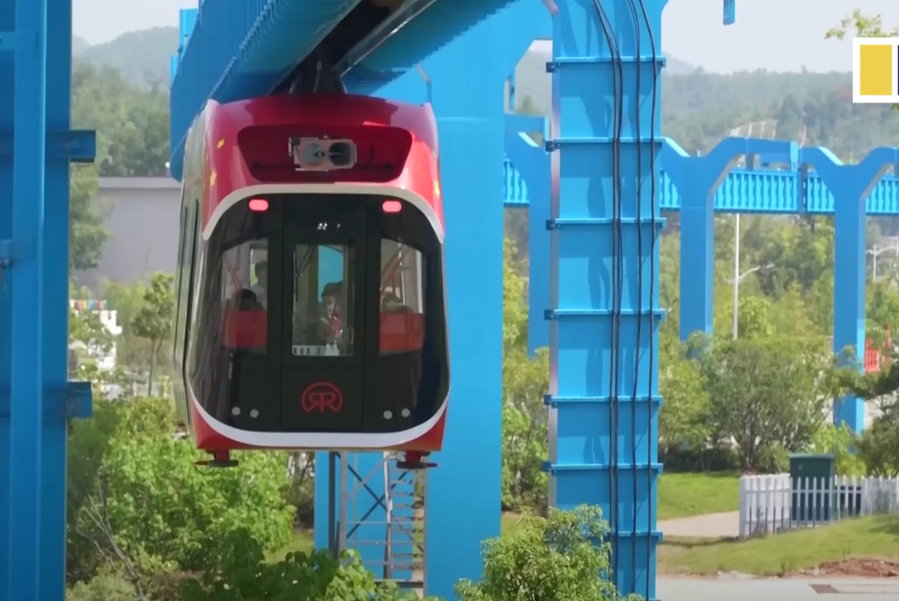 Currently, the experimental Red Rail train is just a half-mile test track on steel poles with a two-carriage train carrying passengers between elevated platforms. Once the tests are complete, the government plans to extend the trail to 4.7 miles and boost speeds up to 120 km/h (75 mph). The train will offer commuters an incredibly smooth and quiet ride from stop to stop, lifting them above the gridlock on the streets below and operating even during power outages that otherwise grind the province to a halt.

Maglev technology isn’t new. It was first conceptualized way back in 1904 by rocket scientist Robert Goddard, who was just a freshman college student at the time. In 1910, French engineer Emile Bachelet applied for a patent for a rail car running on alternating-current electromagnets, and in 1935, German engineer Hermann Klemper proved that levitation without a power source is possible. It took until 1972 for the first maglev train to be built (in Germany, as an experiment) while Japan tested its electrodynamic (repulsion) magnetic train system in the same decade. In 1984, the maglev system was finally available to the public for commercial use, but it never quite took off on a large scale.

Maglev technology is sustainable, and it works — so why isn’t it more common? It partially comes down to cost and material availability. Most maglev trains use electromagnets, which require a significant amount of electricity to levitate. Permanent magnets, on the other hand, create a constant repelling force to hold the train aloft, saving at least 31 percent of the energy usually required to suspend the trains using electromagnetic levitation technology. 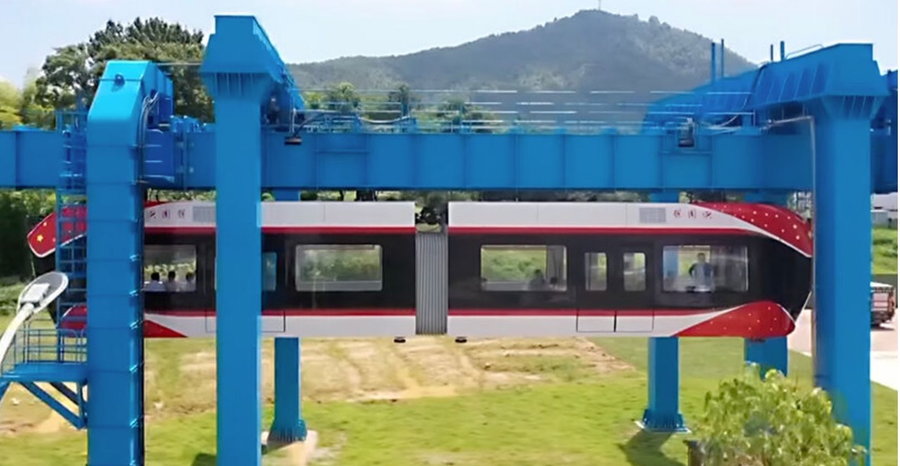 The rare earth elements required to make permanent magnets aren’t exactly easy to come by, and about 40 percent of the world’s known reserves are located in China (with the second-highest concentration in Vietnam). Six state-run Chinese companies produced 85 percent of the world’s refined rare earth elements in 2020. That means this impressive breakthrough will likely remain in China only, at least for the foreseeable future. As of 2022, the United States has no maglev trains at all, mostly due to a lack of federal funding. Other countries, including Japan and Germany, are currently working on more conventional electromagnetic maglev networks, but remain hampered by the high cost of construction. 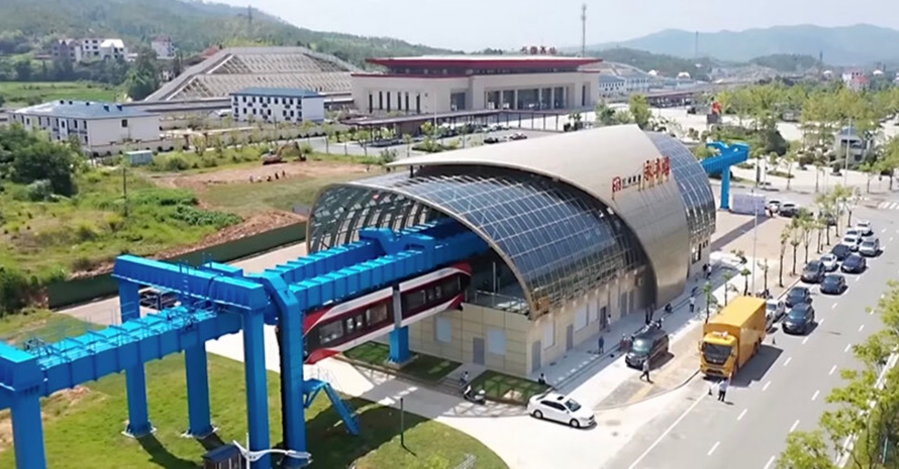 “The permanent magnet maglev train offers personalized and intelligent transport, which can complement subways and light rail,” Long told China’s state-run publication PLA Daily. “In the future, it will also help to create a new engine for the high-end equipment industry and give China a new advantage in leading the world on rail transit.”