We all remember the 80s phenomenon that was the water bed, right? Enhancing our childhood sleepovers with squishy, squelchy fun and barrels of laughter as we rolled and bounced from one end to the other, only to go disastrously wrong when someone’s little brother took a stage dive onto it and burst it all over the new carpet. Indeed, those were the days.

As fate would have it, it looks like those days will soon be upon us once again. Charles Hall, the creator of the original water bed, is determined to revive his iconic invention for the modern masses. 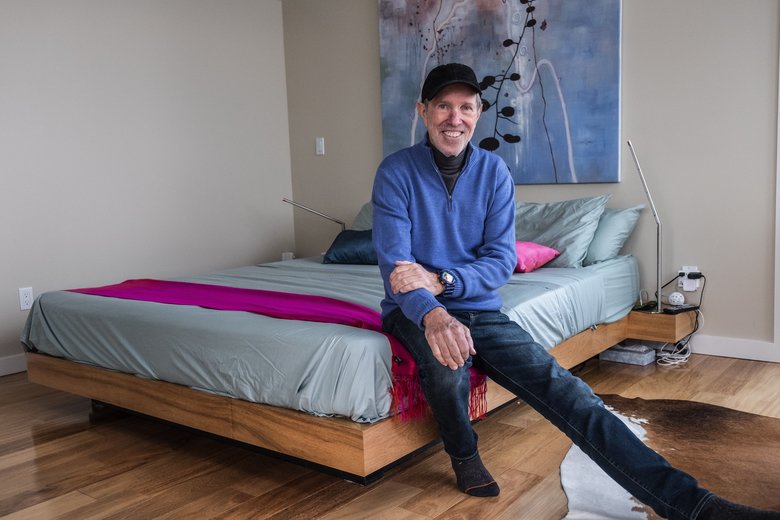 Back in 1967, when Hall was just a student at San Francisco State University, he stumbled upon flotation furniture as part of an assignment for his engineering class. That led him to showcase his much-talked-about “Pleasure Pit”: an eight-square-foot heated furnishing that harnessed the properties of both a bed and a chair. After receiving backlash from those ruling the interior industry, the innovator took to the streets and delivered his products to celebrities who were keen to be his guinea pigs.

Among these famous faces was Hugh Hefner, the American magazine publisher best known for founding Playboy. When approached by Hall, Hefner bought one of his water beds (and had it upholstered in green velvet) for the Playboy mansion. Because of the publicity that erupted from that particular buyer, Hall’s flotation furniture gained a very particular reputation — but he was still determined to make his audience see how the bed could positively impact their sleep experience and overall health. 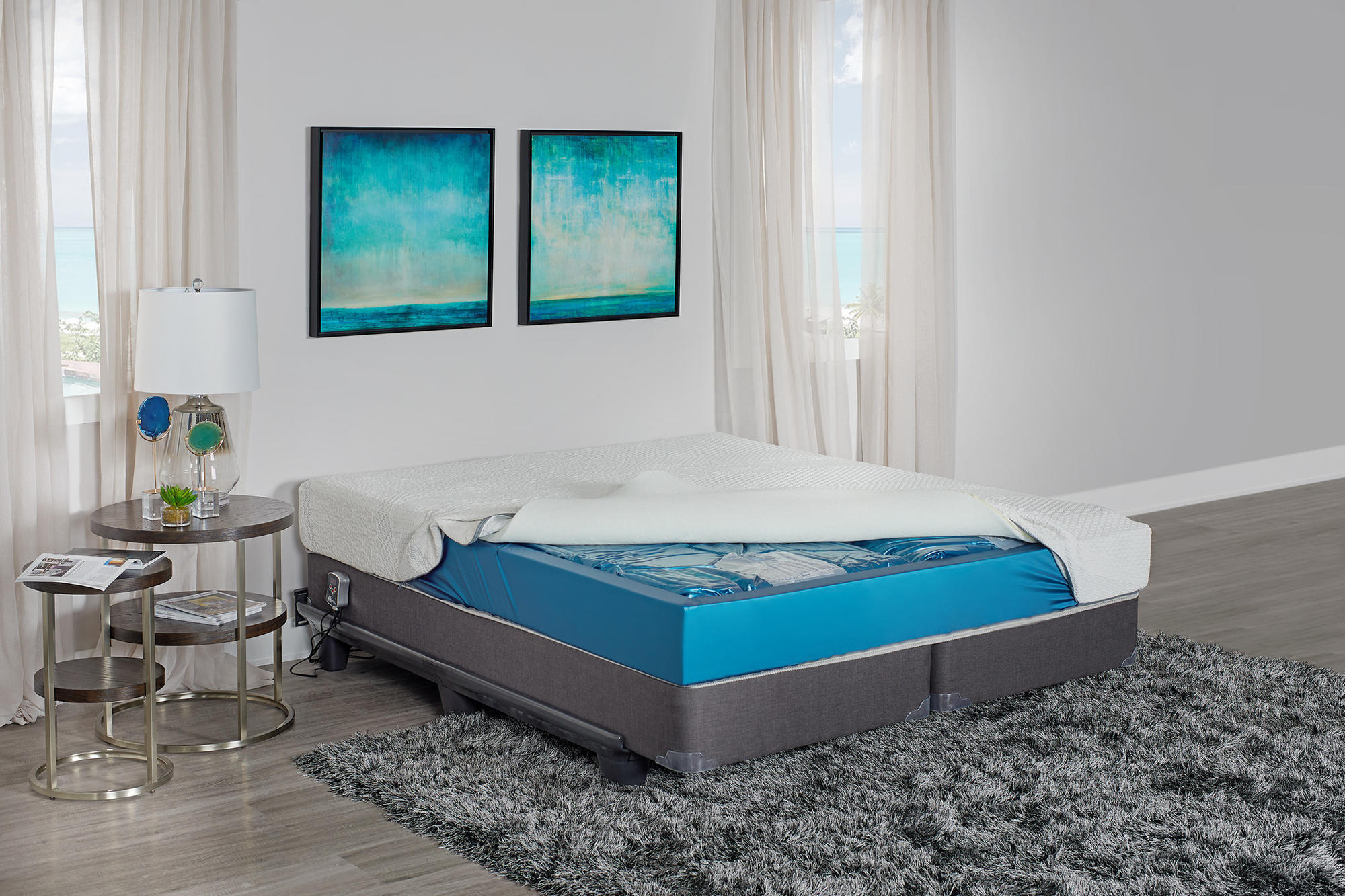 So how exactly does a water bed contribute to a person’s well-being? According to Hall, the secret lies in its weightless motion, which enhances both sleep and personal comfort. On top of that, water beds eradicate the problem of ever housing dust mites and bed bugs, both of which can be nasty downsides to our standard home mattresses.

Water bed sales reached $2 billion in 1986, but by that point, Hall’s personal company was entering bankruptcy. Today however, he feels that has has learned from the newfound demand for “retro” products, which is exactly why he has developed a brand new water bed called “Afloat.” This queen-size model includes a heater, a filling up and draining kit, a canvas sling to help maneuver it, and a metal frame, retailing between $1,995 and $2,395.

Within its first few months on the market, Afloat completely sold out, though we’ve been promised that it will soon be available again online. The company guarantees a full refund to all customers within the first 100 nights, but Hall is optimistic that this open-minded millennial generation is going to fall in love with his quirky product pretty quickly. 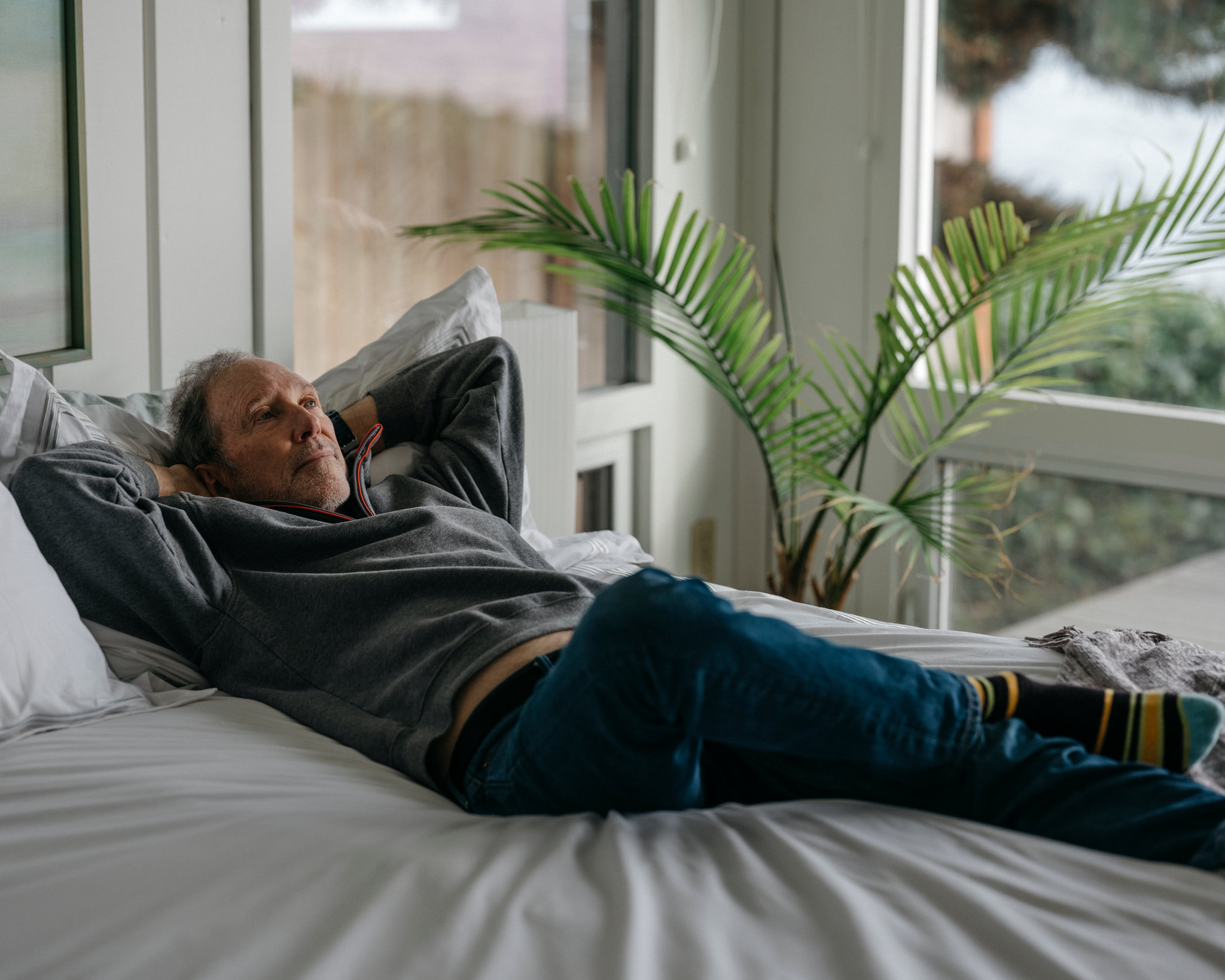 Retail journalist Warren Shoulberg explains: “This generation doesn’t have the association that water beds eventually got as a place where lonely single men slept in hopes of luring young ladies into their homes. The other thing is that consumers have no idea what’s inside most mattresses. It’s all gobbledygook. It’s this great mystery, and the industry loves it that way. It thrives on that confusion. The water bed is simple. It’s a big bag that holds water.”