One way for brick-and-mortar stores to compete with online retailers is to increase their e-commerce presences. That’s where companies like Robomart can help. With a mission to create the most accessible shopping experience in the world, Robomart’s self-driving grocery stores on wheels are unquestionably the first of their kind. Founded in 2017 and still growing to this day, Robomart is simply continuing progress where other neighborhood service providers have largely stopped. 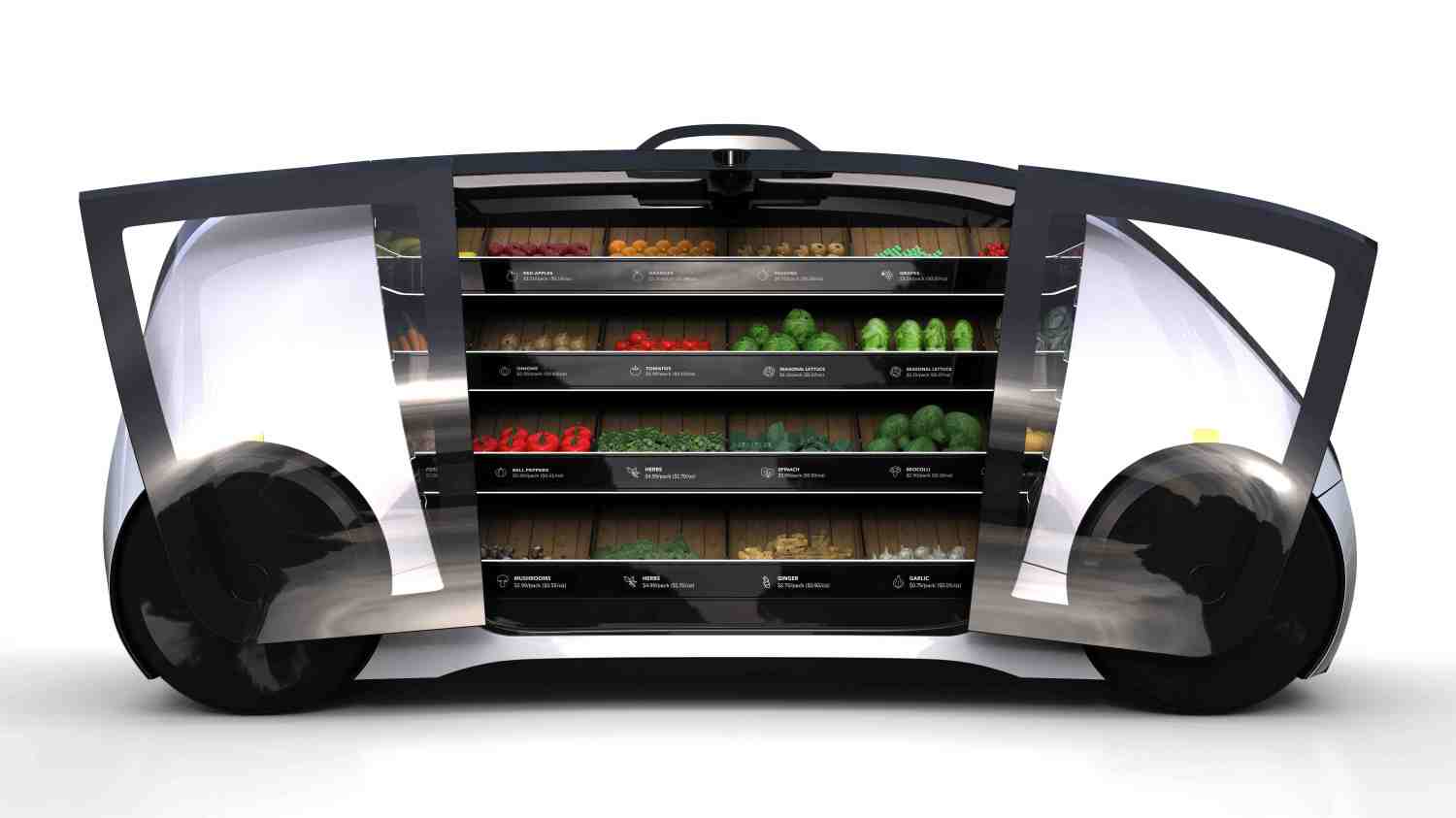 “For decades consumers had the convenience of their local greengrocer, milkman, and ice-cream vendor coming door-to-door, yet it never made economic sense to scale — until now by leveraging driverless technology,” explains the company website.

Robomart works in tandem with a mobile app, where users can pull up a map of their area that shows them all of the company’s nearby mobile stores. As these stores roam through neighborhoods, consumers can also use the app to order goods and have them brought directly to their homes. On board, refrigeration and temperature control systems help keep the food fresh. When the Robomart pulls up to the curb, the consumer unlocks it and collects the items they ordered. Payment is processed using an on-the-go technology similar to that of Amazon Go. 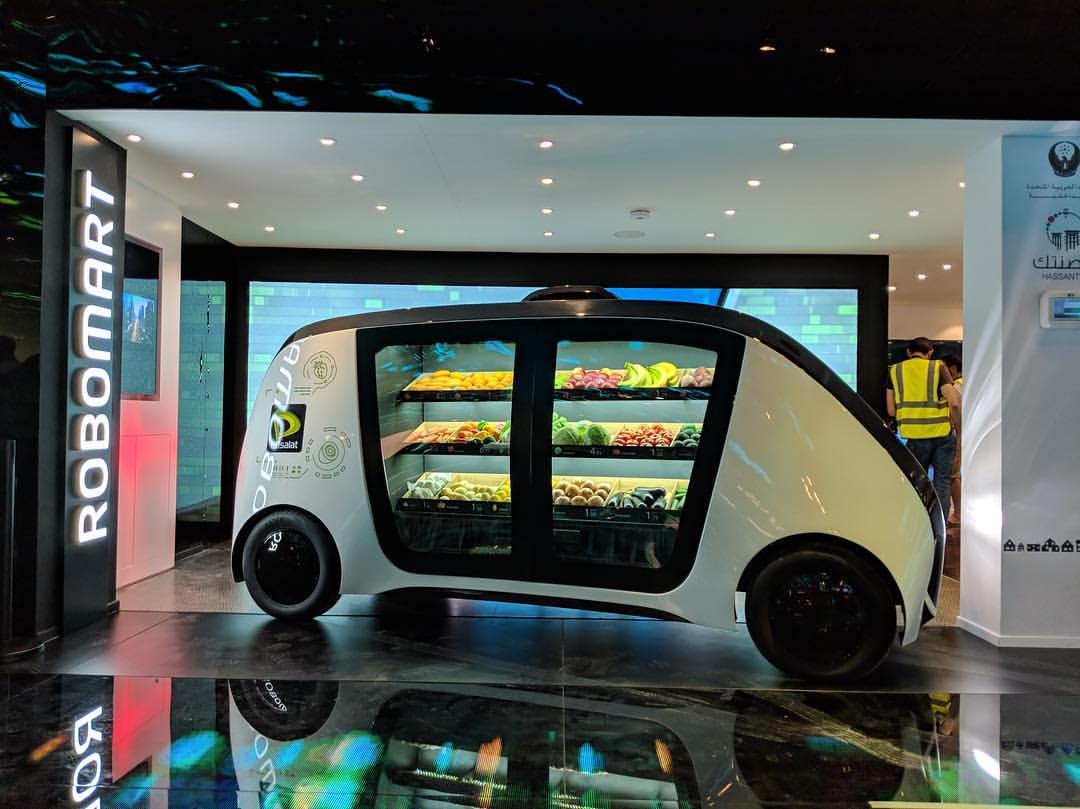 A self-driving car delivering groceries around town might seem like just another useless innovation to some, but the food retailers currently investing in e-commerce strongly disagree. According to a 2018 report published by the Food Marketing Institute (FMI), 63 percent of food retailers sell food online, with 40 percent expecting to see increased sales in the next few years. For that reason, those same retailers are planning to invest even more into e-commerce and make more of their products available online.

Of course, smart retailers will realize that they do not have to invest as much as others might think they do to compete for online sales. By using companies like Robomart, retailers will receive sales data, purchasing habits, and information on where consumers live. Without them, these insights could only be gained by individually investing in a fleet of vehicles and gathering that data themselves. In this way, grocers could benefit from Robomart just like restaurants benefit from Uber Eats. 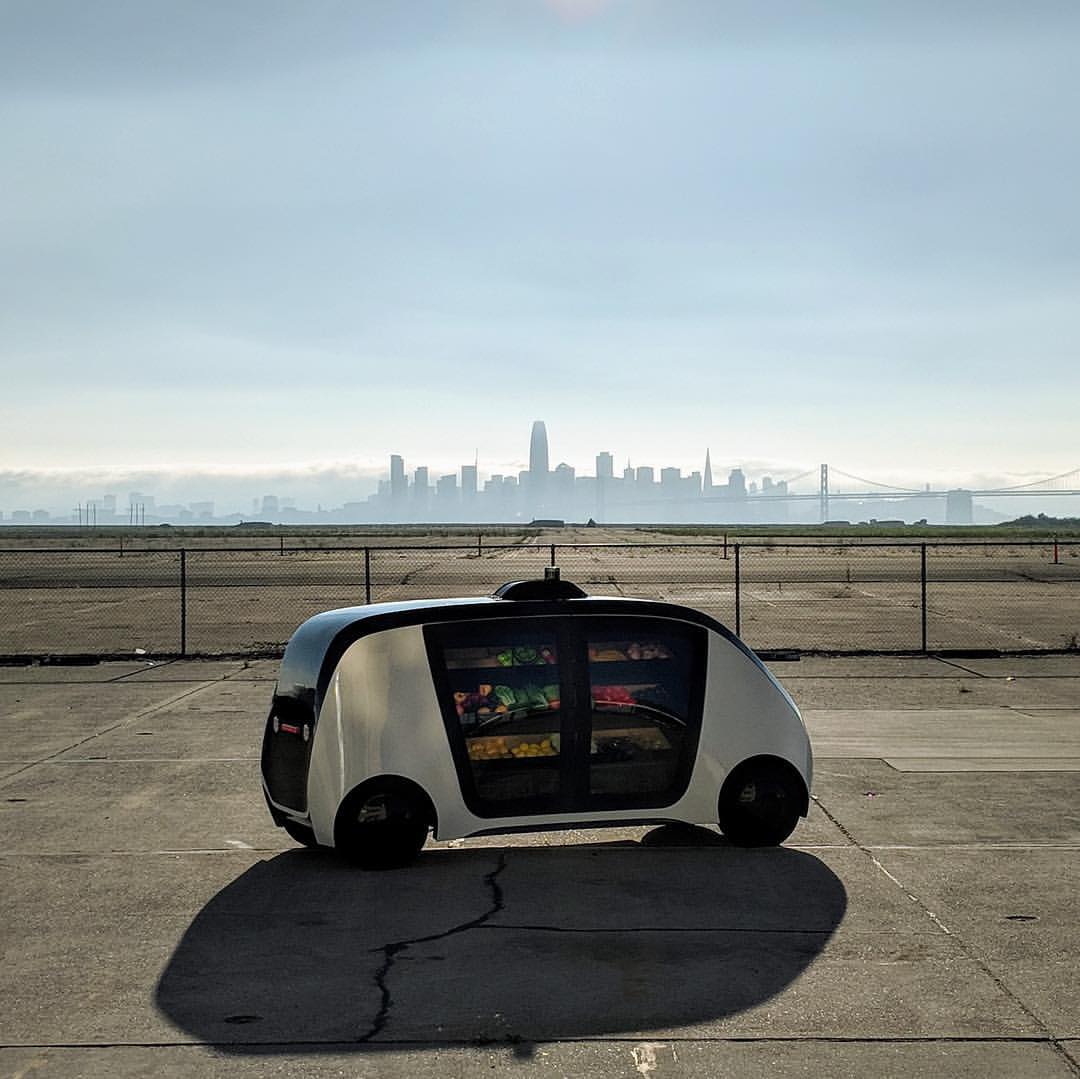 FMI also found that 34 percent of American consumers had purchased groceries online before, and that an additional 13 percent had looked into it but never actually purchased anything. Adults ages 18 to 38 were the most likely to have purchased groceries through an app, followed by those ages 39 to 52.

The least likely to use such services were seniors over the age of 72, with just over 10 percent having ever tried it out. One would think that this demographic would be more willing to try something that made getting food from the grocery store much easier (especially for those with limited mobility). Unfortunately, there are just too many seniors out there who don’t understand how to use technology enough to have the confidence to order from an app. 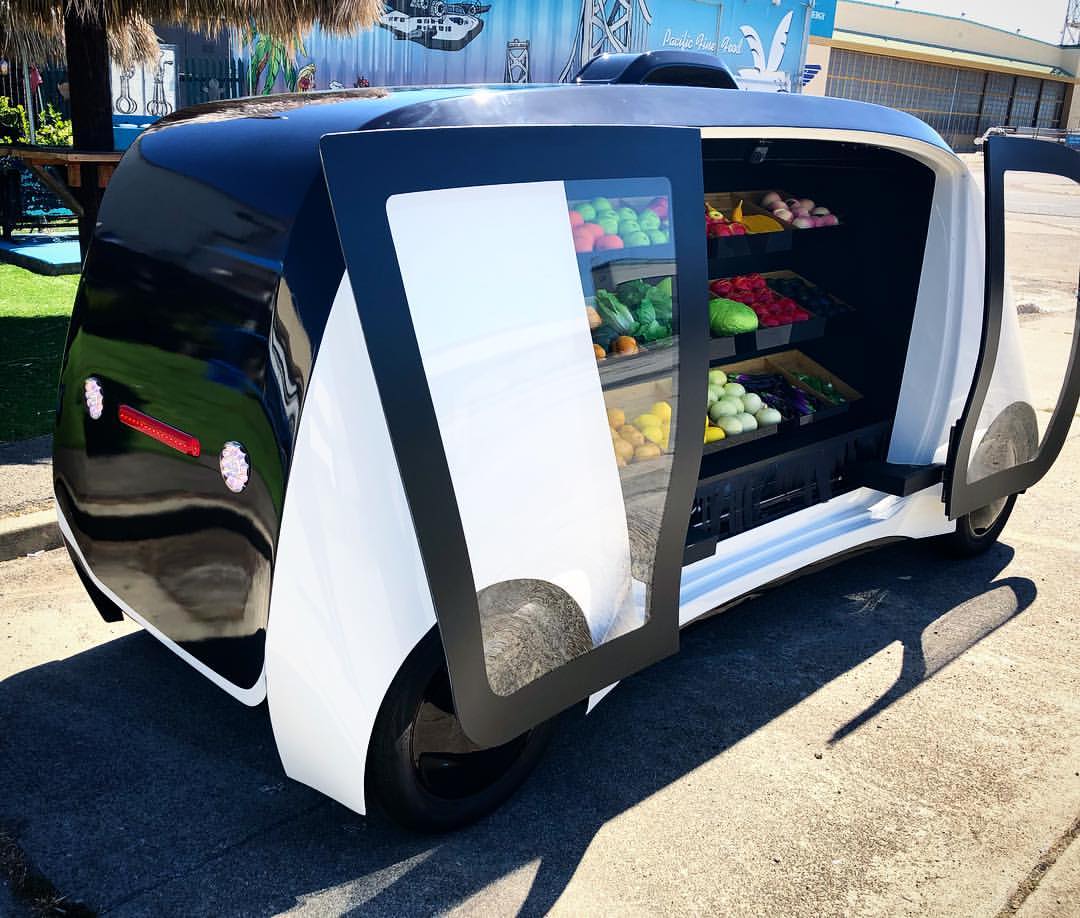 Nevertheless, Robomart hopes to be the world leader in on-demand retail food sooner rather than later. The company’s launching pilot services in 2019, so we can expect to hear a lot more about them in the coming months.