Autonomous boats have recently been deployed in Amsterdam in hopes of relieving the city’s traffic congestion. Only small-scale prototypes have been tested thus far, but the idea seems promising nonetheless. After all, a quarter of Amsterdam is covered by water, with tourists and locals using the city’s many waterways every single day. These boats hope to make an impact that extends well beyond the canals, ideally changing the way the entire city functions.

A five-year research project led to the development and testing of the Roboat: a robotic boat that, besides being an alternative to ground transportation, is expected to have many uses in the near future. The project itself is a collaboration between the Massachusetts Institute of Technology and the Amsterdam Institute for Advanced Metropolitan Solutions, marking the first substantial effort focused on the use of autonomous boats in urban areas. When ready for deployment, the full-scale prototypes will have a hull of about six by 13 feet. They will also be equipped with sensors, GPS, micro-controllers, water quality testers, cameras for positioning, and Laser Imaging Detection and Ranging (LIDAR). 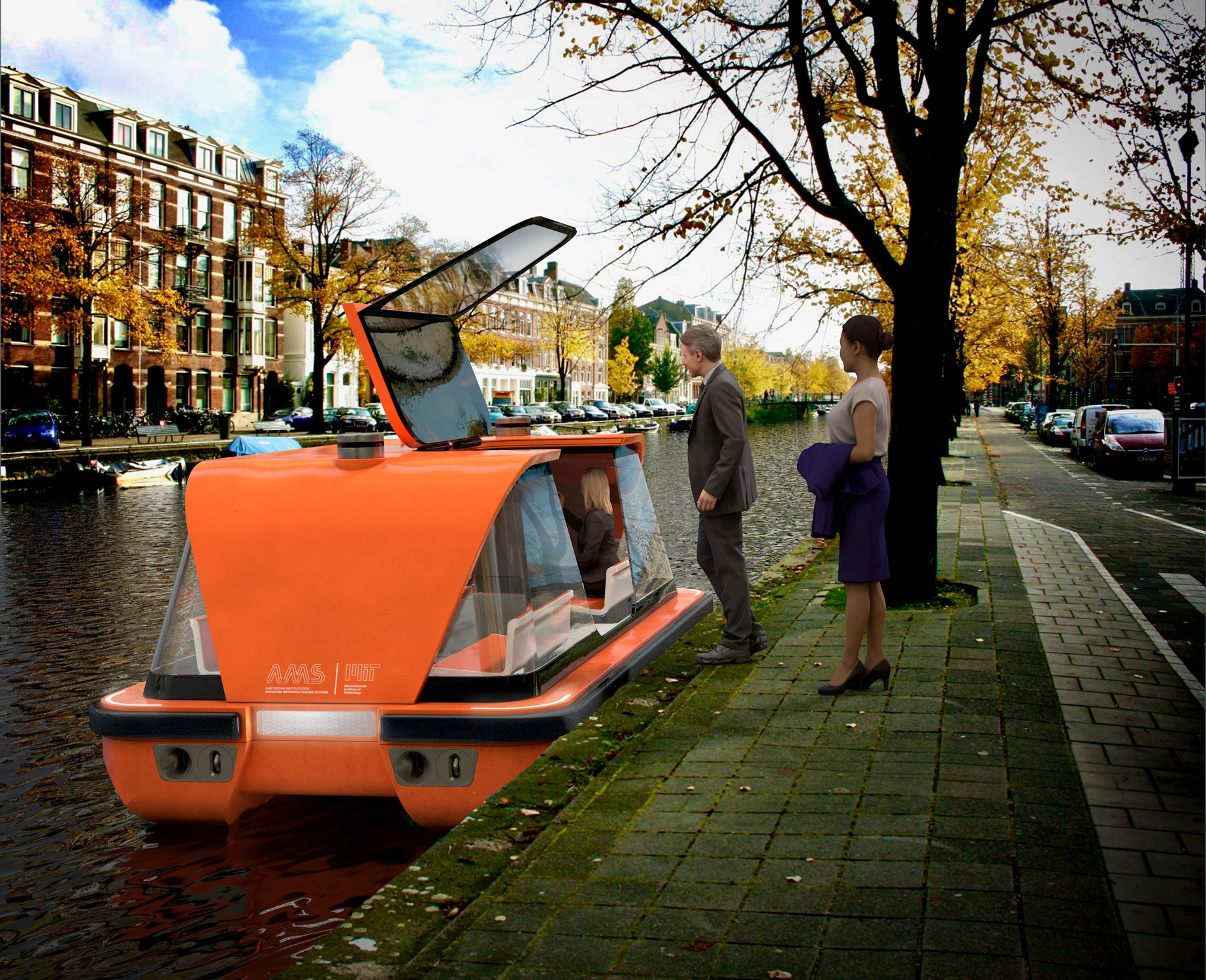 Most impressively, each Roboat will be programmed to self-assemble and dismantle depending on several different short-term needs. They could transform into bridges for pedestrians when alternative pathways between districts are required, or they could add extra square feet of walkway to an existing sidewalk by lining up one after the other. Roboats will also be used as individual taxis to ferry people around the city’s canal system. 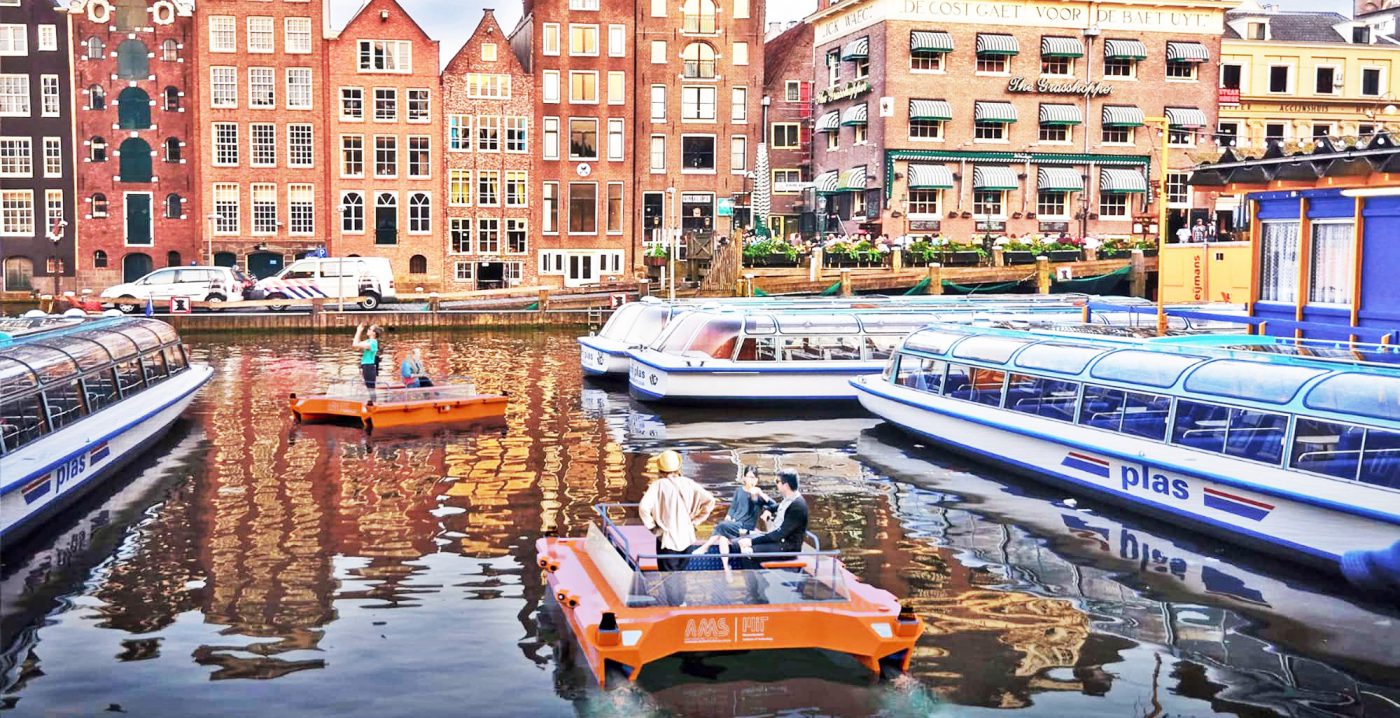 Temporary storage spaces could be freed up for other uses if people started storing their belongings on boats rather than in buildings. Mail deliveries could be made faster and more efficiently if bike couriers worked in tandem with Roboats that were programmed to follow certain routes. Even food deliveries could use Roboats the same way, with onboard heating systems helping to keep food warm along the way.

A collection of Roboats could form a concert stage in the middle of a canal. They could be used to carry special scenes for national holidays, with the nativity floating around the city on Christmas Day and Dutch flags flying high for Holland’s National Remembrance Day. Similar collections of Roboats could combine themselves to create a floating food market, which itself would be capable of moving from one end of the city to the other. Even in areas with low bridges, it seems more than possible to temporarily unload the Roboats, watch as they disassemble themselves and move to another spot, and later reload them with whatever they were previously carrying. 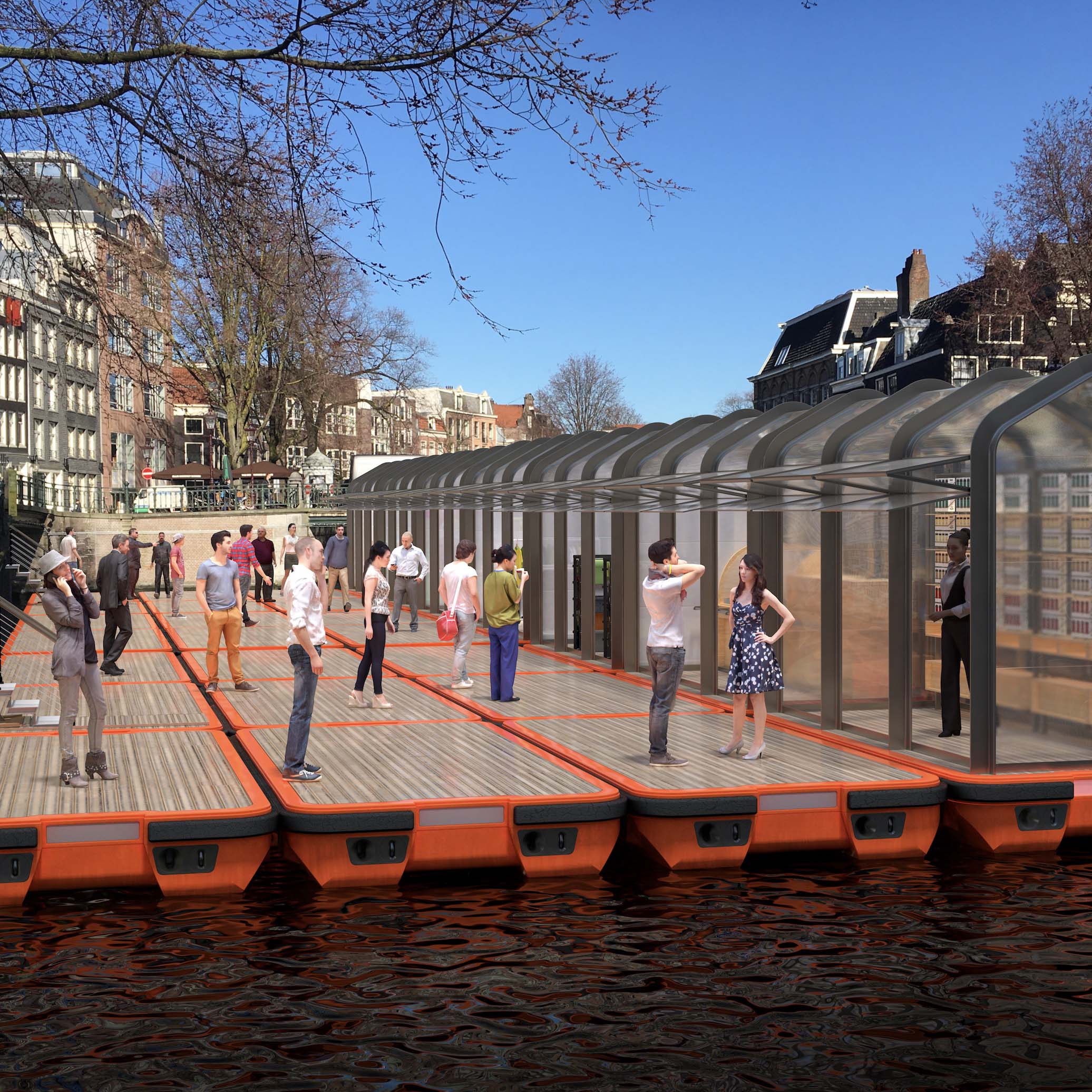 Waste management is another area where future Roboats could potentially be employed, collecting waste all throughout the city as a way to reduce the number of trucks on the road.

As Daniella Rus, Director of MIT’s Computer Science and Artificial Intelligence Laboratory, said in a recent article: “Some of the activities that are usually taking place on land, and that cause disturbance in how the city moves, can be done on a temporary basis on the water.” 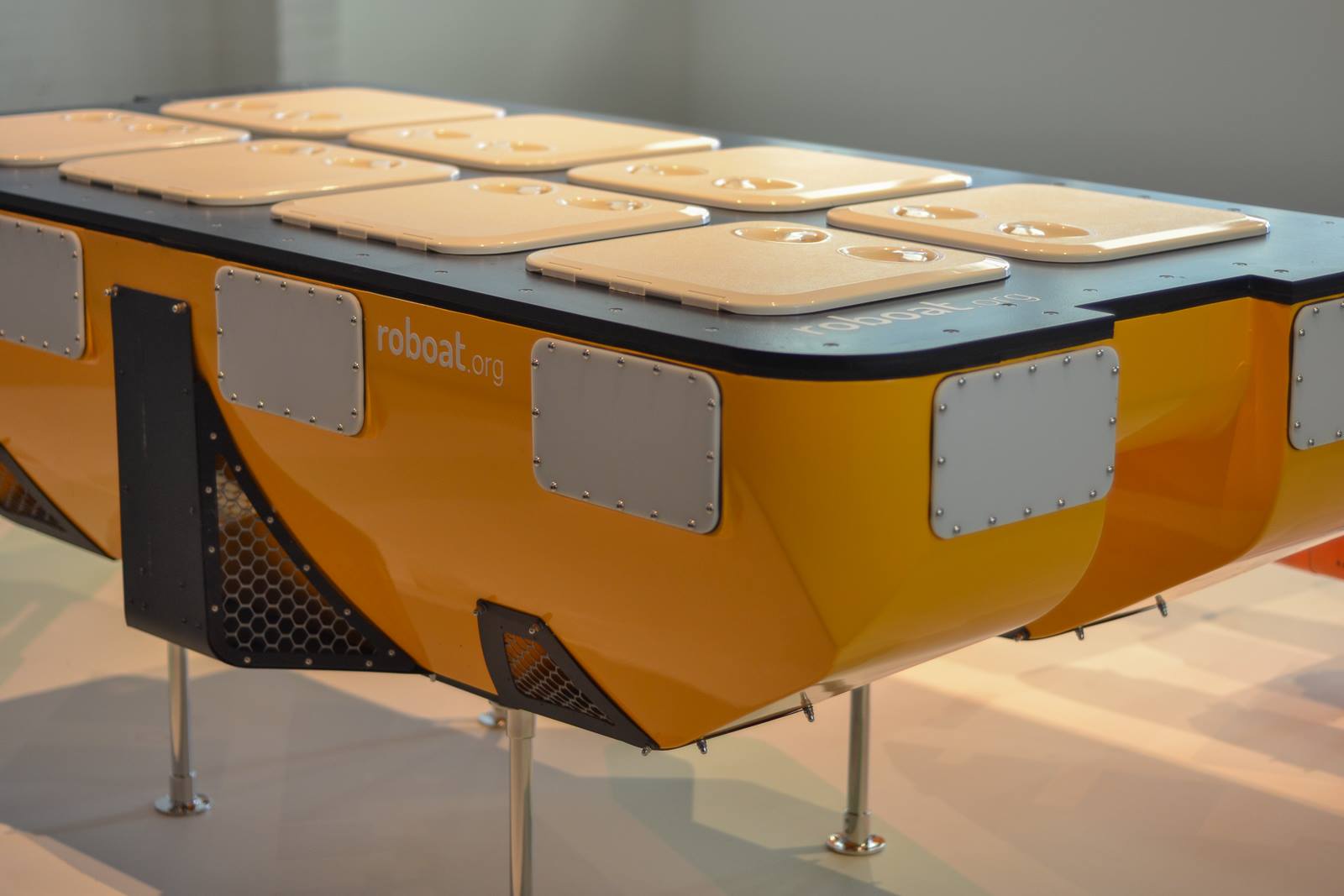 With all the recent advancement in autonomous vehicles changing the way our cities operate, the development of Roboats shows us that there are still parts of the city that we might be using ineffectively. In this case, those spaces happen to be flowing in plain sight.