Back-up quarterbacks allow football teams to replace their starters in the event of injury. Even if the back-up gets hurt, the team will always have another quarterback to fill the position.

With a spare tire, a motorist can rest assured that they will not be left stranded in the event of a flat. But if the whole car were to get completely wrecked, most people would not have a back-up to replace it. The same goes for homes destroyed by natural disasters. In both of those cases, replacement only comes through insurance — and that’s far from immediate.

If a house cannot be immediately replaced after a natural disaster, what about a city? If something catastrophic happened in Washington D.C., London, or Paris to the point where the city was inoperable, where would the federal establishments in that city continue to function? Most national governments do have back-up plans that would allow them to continue working from a remote location should the capital be devastated. Toyko considered the idea back in 2011, and now, Manila is actually going through with it. At a cost of $2 billion, New Clark City will be home to some 1.2 million residents in the event that a natural disaster makes Manila uninhabitable and inoperable for the government of The Philippines. 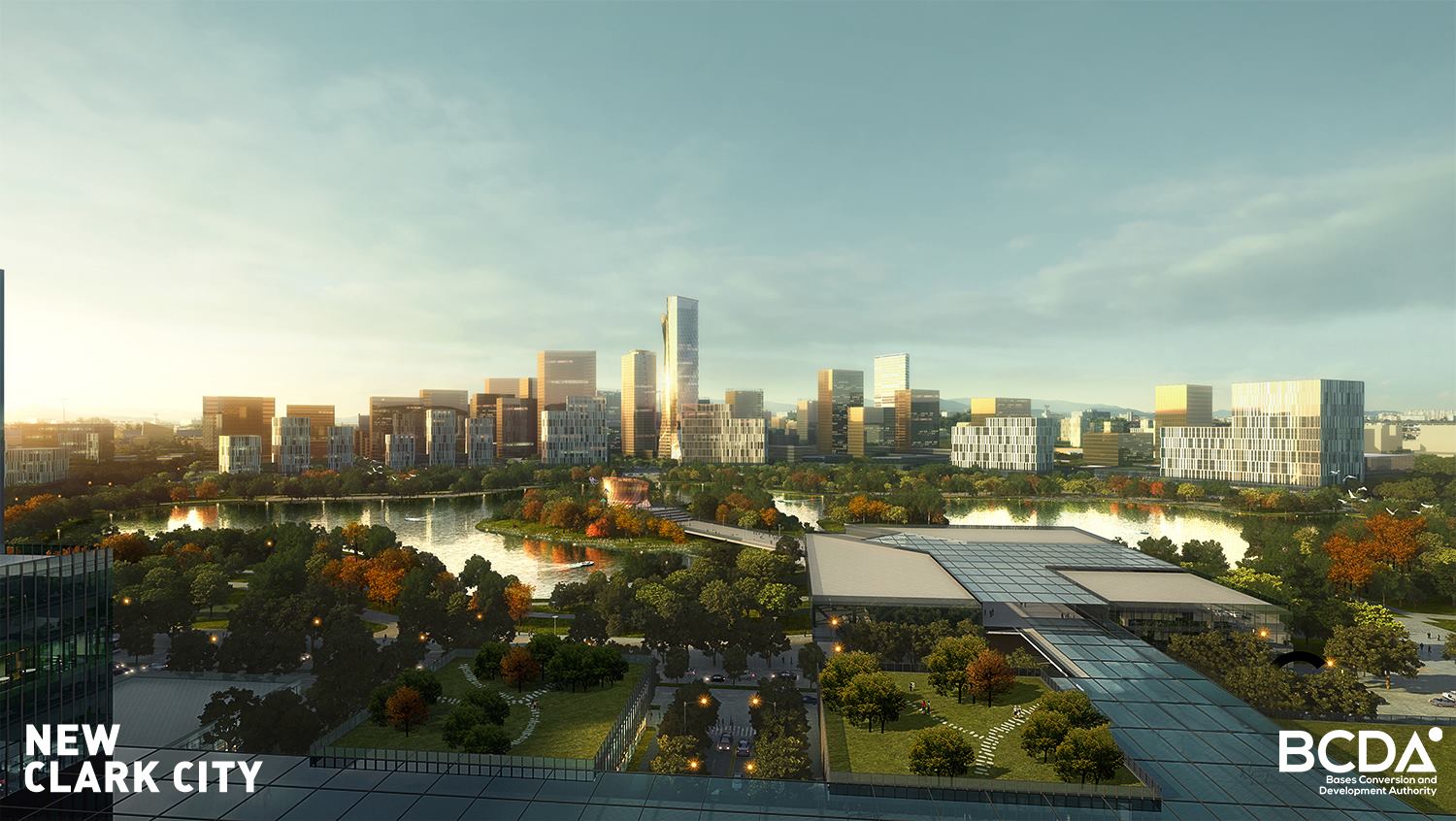 Only 62 miles north of Manila, New Clark City is indeed a very close back-up, but it will still be disaster proof. If there is an earthquake, none of it structures will crumble. If there is a typhoon, the winds will feel like nothing more than a breeze. When the summer and winter monsoons come, the water will drain out in a way that makes flooding impossible. If the nearby Mount Pinatubo volcano erupts 25 miles away, the hot ash and gases will hardly be a big deal. Of course, this all sounds nice, but it’s all very doubtful. Having a back-up city is not a crazy idea, but claiming that it will also be disaster-proof seems unlikely, no matter how much advanced technology and engineering are being used. After all, even the Titanic sank.

Once you get over the incredulity of the idea of a disaster-proof metropolis, New Clark City actually looks like it would be a sustainable place to live. The natural landscape of the surrounding areas is already being preserved as much as possible. The main building material will be locally-sourced lahar, a volcanic mudflow that cools into a type of rock, which in turn can be mixed with concrete. New Clark City is also being planned as a pedestrian and cyclist city first, a mass transit city second, and a vehicular city third. Photovoltaic energy and energy-from-waste will be used to power the city, which will consist of government buildings, housing for public servants, a sports complex, and many other amenities.

Why was this location in the country’s Clark Freeport and Special Economic Zone chosen for a 23,400-acre back-up city? For one thing, it’s said to be protected from the fierce typhoon winds because of the mountain range around it. The location’s high elevation is also thought to make it flood-proof, not to mention the fact that the area already has an expansive drainage system in place. Sure, there is still the possibility of of an earthquake or Mount Pinatubo erupting like it did in 1991, but New Clark City is as close to disaster-proof as it realistically could be. The first phase of construction is estimated to be completed by 2022, but we will have to wait until 2048 to know how exactly how disaster-proof New Clark City will be as a fully developed metropolis. For the sake of the people of the Philippines, we hope Manila will be free from any devastating natural disasters for much longer than that.