Prosthetic limb development has dramatically progressed over the past few decades, improving mobility for people with artificial limbs more than ever thought possible. Amazing as these high-tech protheses might be, they’re often so expensive that the people who need them the most can’t afford them. 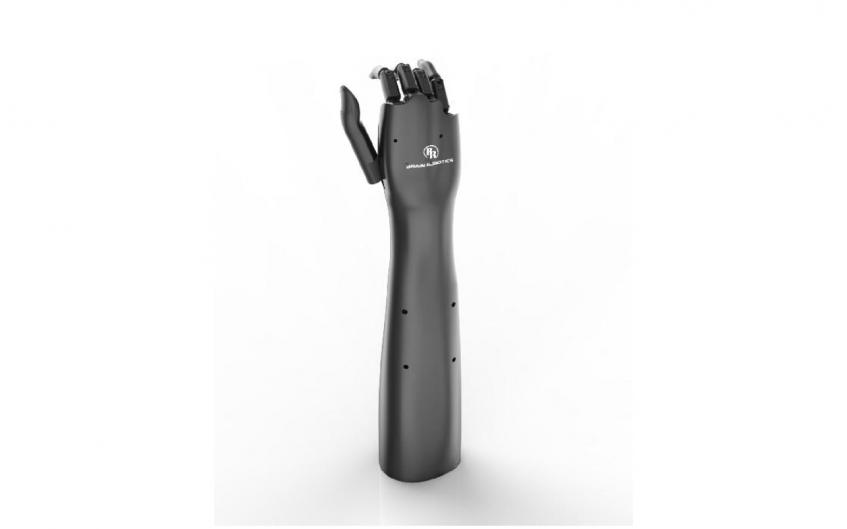 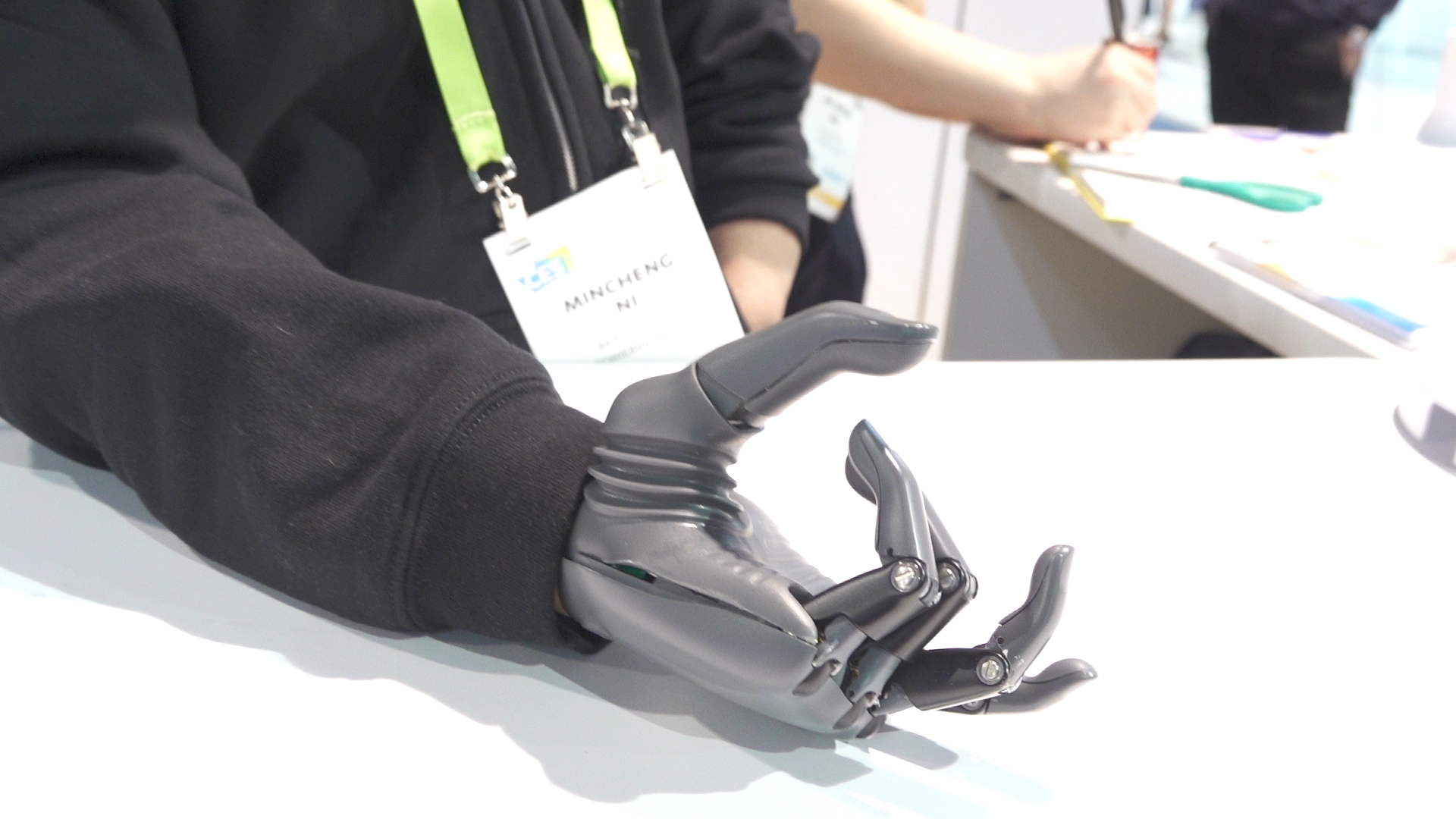 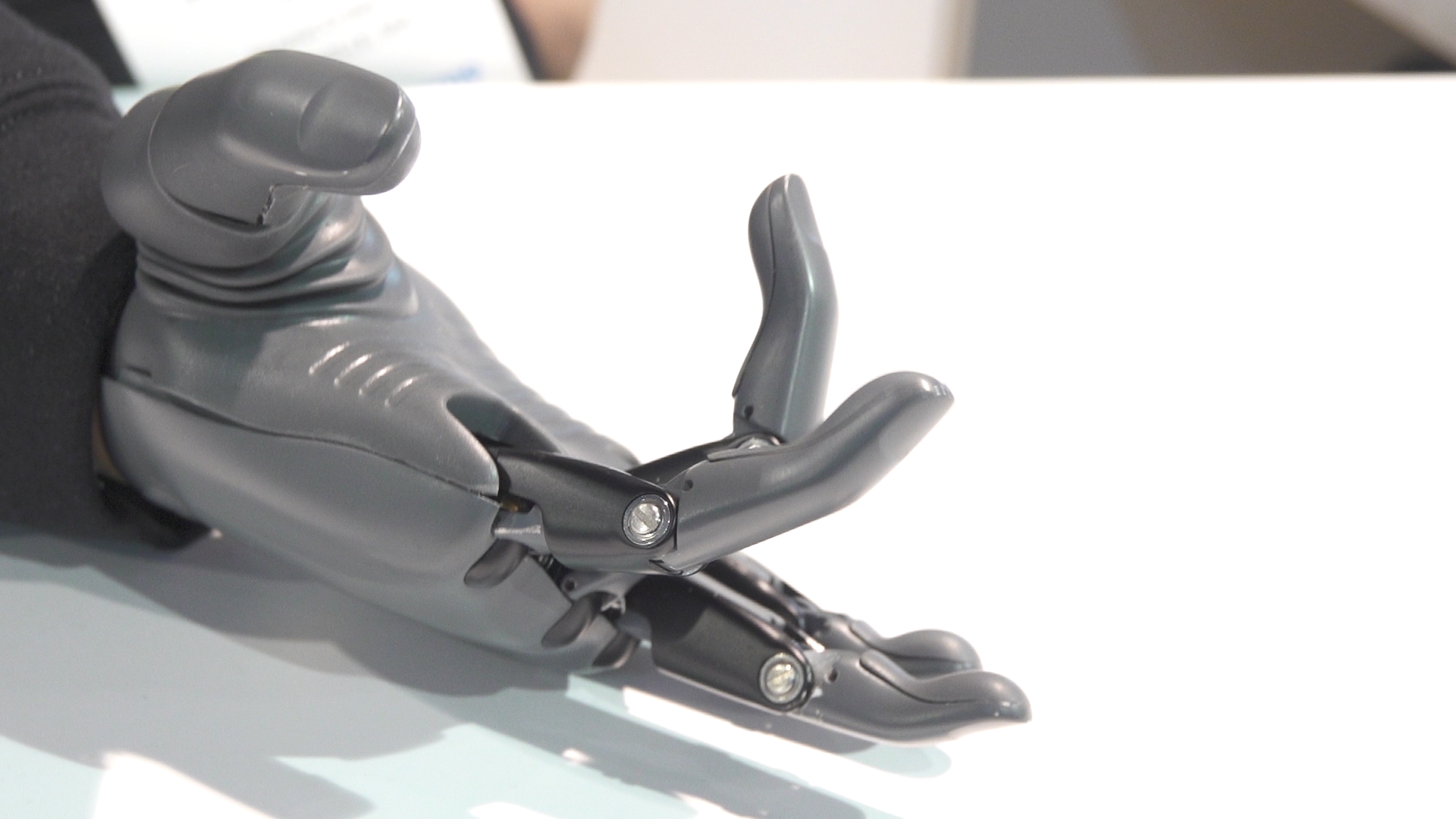 At the 2019 Consumer Electronics Show (CES) in downtown Las Vegas, Dornob met with a representative from Brain Robotics, a subsidiary of BrainCo. Brain Robotics is not only set to make prosthetic limbs more affordable than ever before, but they also have advanced technology that makes their products easier to use and far more comfortable, equipped with adaptive algorithms that grow more competent over time to better meet their user’s particular needs. 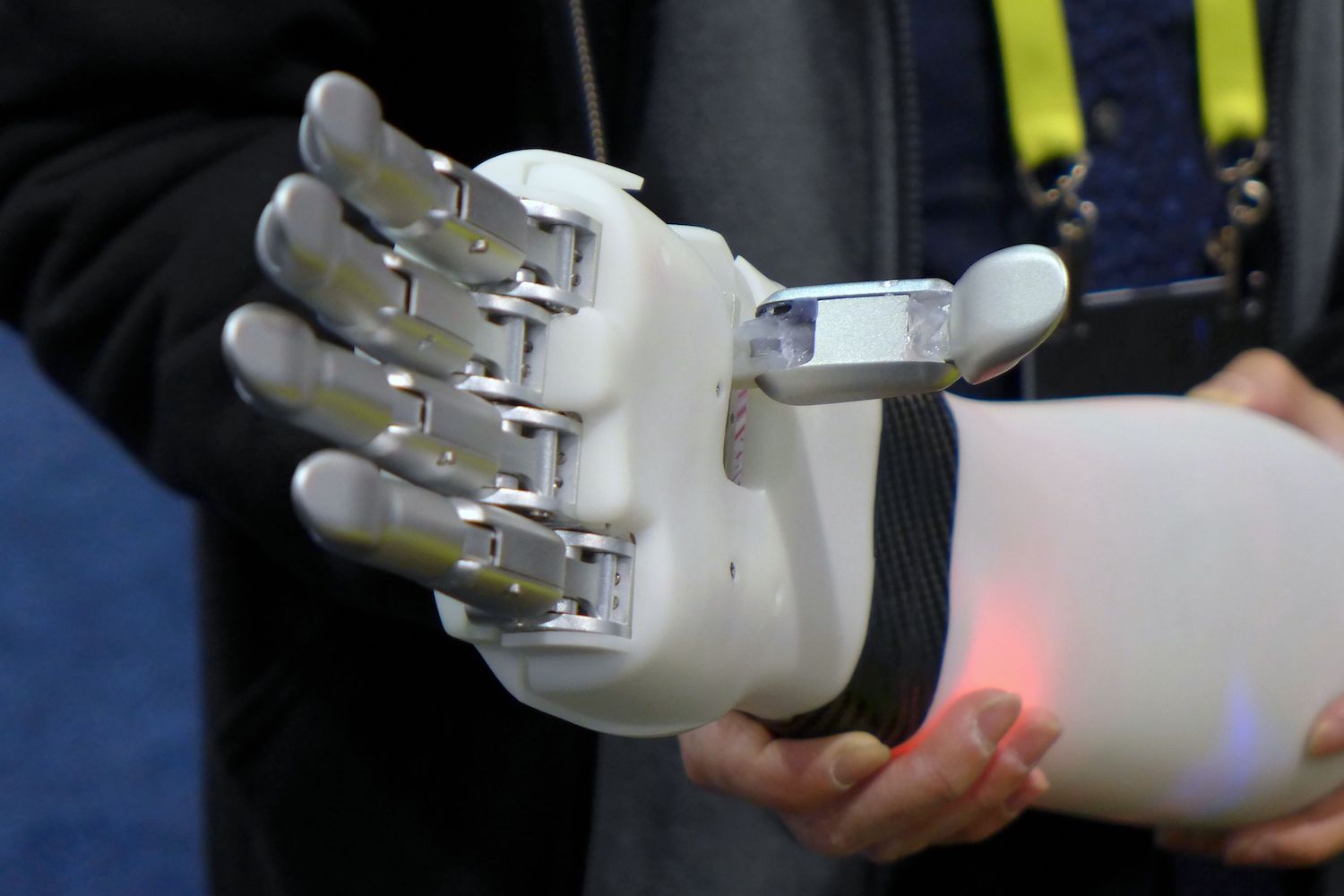 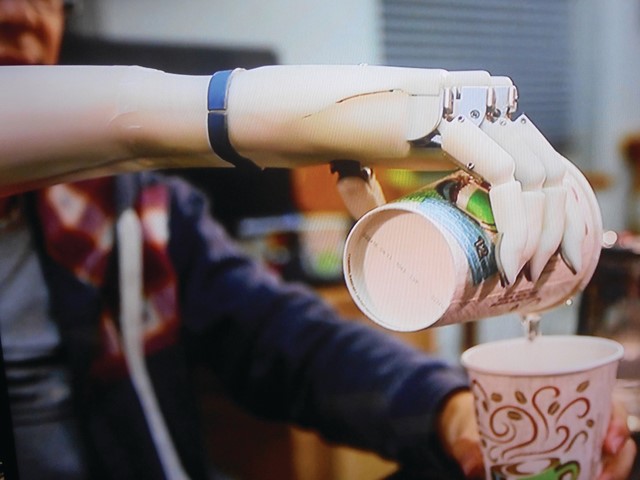 Bicheng Han, a Ph.D. candidate at Harvard University and the person who founded Brain Robotics, explained to us that the company was developing an Electromyography (EMG)-controlled upper-limb robotic prosthesis that could directly be controlled using muscle signals. One of the most appealing aspects of the Brain Robotics model is the fact that it’s planned to cost between $3,000 and 5,000, less than one-tenth the price of similar products from their competitors.

Brain Robotics strategic lead Sid Shang said: “We want to help more people live the life they want where they couldn’t before because a prosthetic was so expensive. We want to make this technology affordable for as many people as possible.” 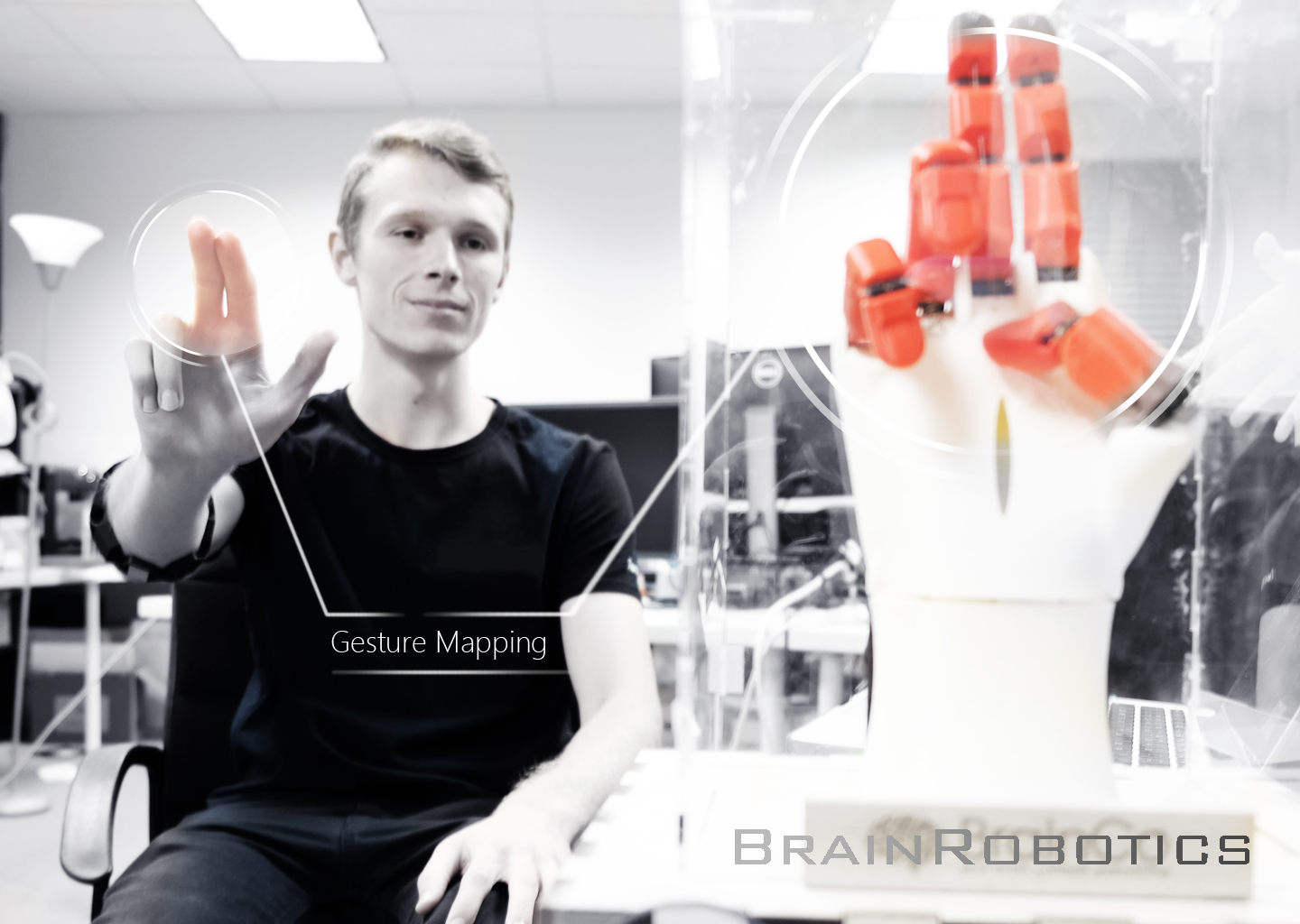 Instead of going through multiple replications to find the perfect fit between prosthesis and patient, Brain Robotics uses 3D scanning and printing to create custom sockets tailored to perfectly fit each individual. The patient simply puts their amputated limb inside the scanner, and the machine produces a digital model of the missing parts. Gone is the need for costly doctor visits and modifications that end up doubling the cost of the prosthetic. 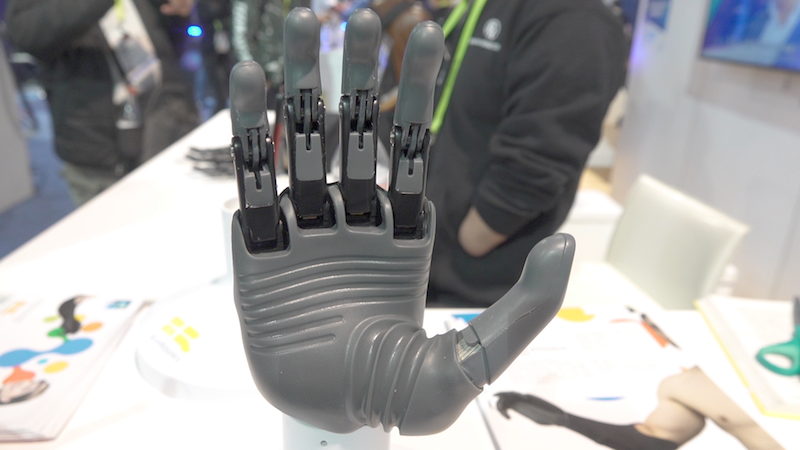 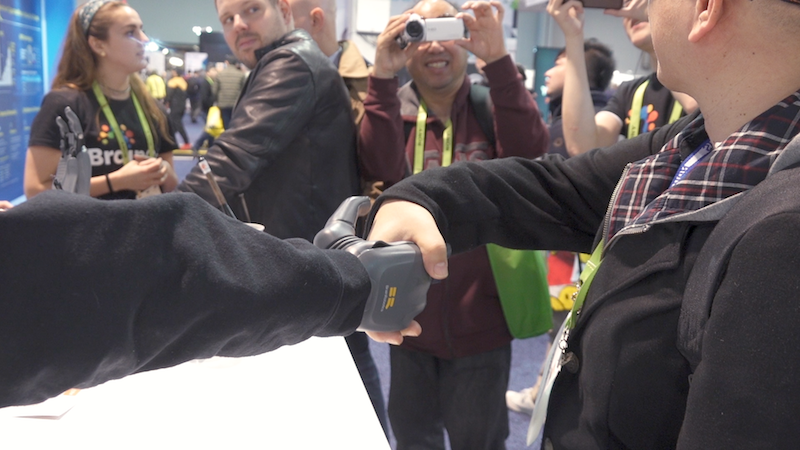 We were also told that Brain Robotics was working on a modular concept — i.e. a prosthetic with removable and replaceable parts. When most prostheses malfunction or a component breaks, the entire unit usually has to be returned to the manufacturer for replacement. With a modular design, only the components themselves would require replacement instead of the entire hand. Since studies show that the average prosthetic hand lasts only a year or so before it starts to deteriorate, this is a significant advancement.

Just before we left the Brain Robotics display, the rep smiled and said they’d saved the best news for last. EMG, a procedure that traces the electrical action produced by muscles through a set of electrodes, typically requires extreme concentration on the user’s part to produce movement. These prosthetic limbs, however, utilize highly developed machine learning algorithms with multichannel EMG muscle signal recognition, granting patients intuitive control of the prosthetics like they’ve never had before. 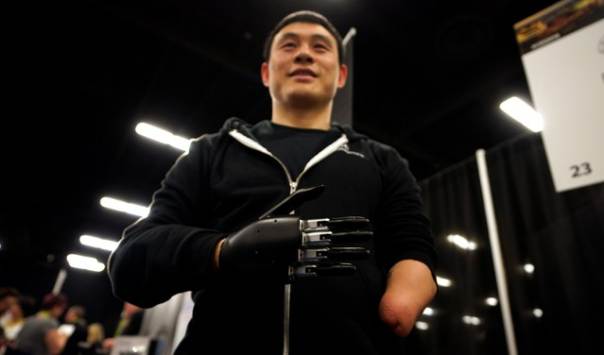 Artificial intelligence facilitates the prosthetics so they can accurately interpret the EMG signals and stay strong and steady. Each time a person wants to make a gesture and thinks what they want to do, they trigger a sensor that tells the limb to complete the task. Better yet, this AI steadily increases the aptitude of the prosthetic with each use, which means its movement becomes faster and more fluid over time.

Hands down, one of our most enlightening CES experiences.