A classic icon in the video game world has set its sights on a rebirth in the form of a gaming-themed destination hotel line. Arguably the first mainstream video game company in history, Atari has just released plans for at least eight now hotels, each of which will feature so much entertainment that guests won’t ever have (or want) to leave. 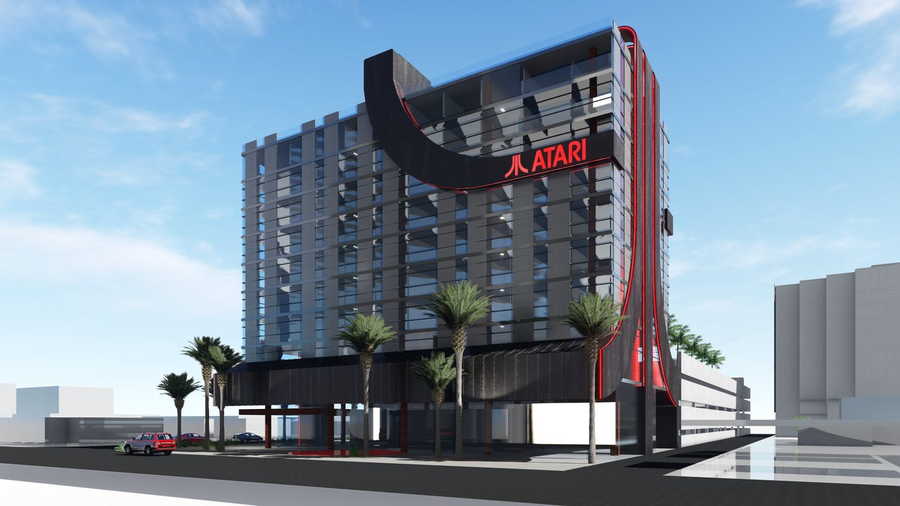 Gamers familiar with the original releases of Donkey Kong, Asteroids, Pac-Man, and Centipede will revel in the atmosphere of the new hotels, the first of which is set to break ground in Phoenix, Arizona this year. Its construction is expected to take 18 to 24 months, with the other seven hotels in Las Vegas, Denver, Chicago, Austin, Seattle, San Francisco, and San Jose already in the planning stages.

While artists’ renderings of the first hotel make extensive use of classic lines and recognizable Atari branding, it’s important to note that each Atari hotel will have a different aesthetic, though all of them will generally be centered around a “nostalgic and retro meets modern” appeal. In-room consoles — as well as immersive interactions for every type of gamer — will be standard, with the combined vintage draw and new-age virtual and augmented reality systems yielding a wide variety of gaming options. A few locations will also host esports events in modern venues where guests can participate without even leaving the building.

“We’ll build a space that will be much more than just a place to stay,” Atari CEO Fred Chesnais said in a recent statement. “Atari is an iconic global brand that resonates with people of all ages, countries, cultures, and ethnic backgrounds, and we cannot wait for our fans and their families to enjoy this new hotel concept.” 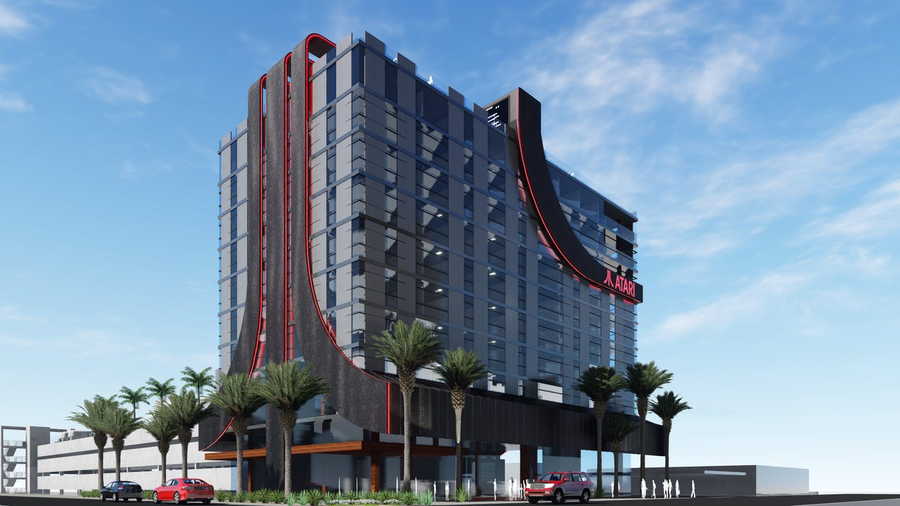 Based on the unwavering growth within the gaming industry, destination hotels seem to be a good fit for both the nostalgic type and the newest esports enthusiast. According to the Atari press release, “more than 2.5 billion gamers across the world spent more than $152.1 billion (US) on games in 2019 alone; an increase of +9.6 percent year on year.”

This newest addition to the growing Atari dynasty comes as a result of a partnership with Shelly Murphy, founder of the innovative strategy group at GSD Group, and Napoleon Smith III, himself known for his work as a producer for the most recent Teenage Mutant Ninja Turtles reboot. Together, the two brainstormed the idea for the hotels, devising a plan that Atari readily accepted. Today, a local Arizona real estate developer called True North Studio is also working alongside GSD to develop the first hotel.

Atari began in 1972 and has been a central figure in the video game universe ever since, with out-of-this-world classics like Missile Command, Moon Patrol, Doom, and Star Wars, along with the more down-to-earth selections like Q-Bert, Test Drive Unlimited, and Roller Coaster Tycoon. In all, Atari owns or manages more than 200 games and franchises. 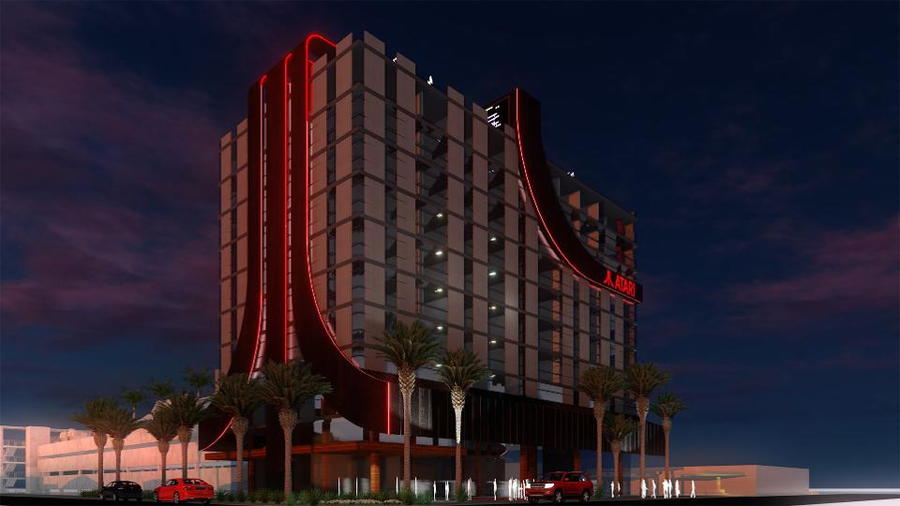 Fans who are eager to get in on the action can already sign up to be an Atari Hotel Member, a perk that will provide exclusive offers on stays, events, apparel, and more. Just see AtariHotels.com for more information.