Coal is practically synonymous with the smoky skies, soot-stained buildings, and gritty air of Britain’s industrial revolution. After all, the solid black fossil fuel is really only valuable when it’s destroyed, burning to provide the kind of dirty power that’s played a key role in the acceleration of climate change over the last couple of centuries. So what will happen to this once-essential material when the world has moved on to cleaner sources of energy? 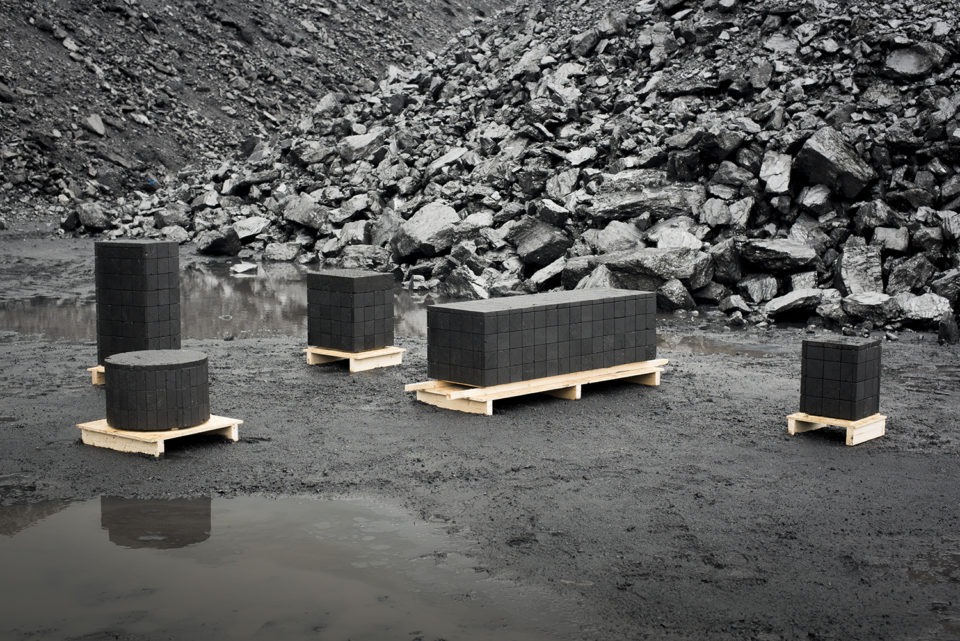 A new project called “Coal: Post-Fuel” by Jesper Eriksson explores a “speculative material future” for the stuff. Considering the role it plays in Britain’s history, could it — and should it even be allowed to — develop a sort of nostalgia around it that’s divorced from its longtime usage and effects on the Earth? Could its negative connotations eventually fade away, leaving behind a material that’s actually sort of beautiful in its own right?

“Problematic, glorious, scandalous, essential — coal has many facets to it,” says Eriksson. “Coal has sustained communities and enabled technological progress, all the while polluting and harming the health of those who work [with] it.”

“It is the CO2 that is released from burning it that is harmful, not the material. In fact, the compressed organic sedimentary rock or million year-long geological process is in itself a rare and quite extraordinary carbon conservation — a way to store energy, not release it.” 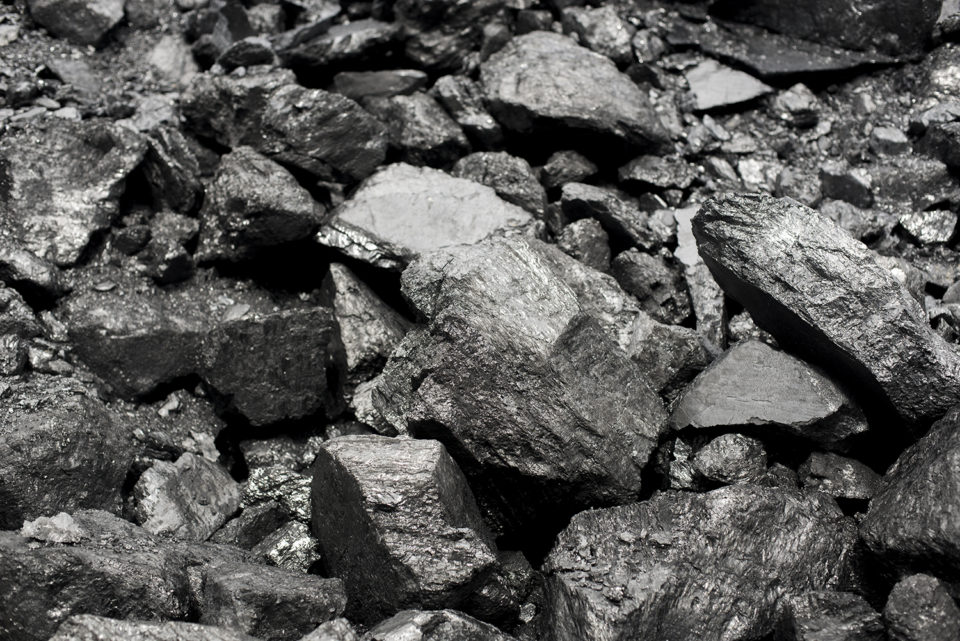 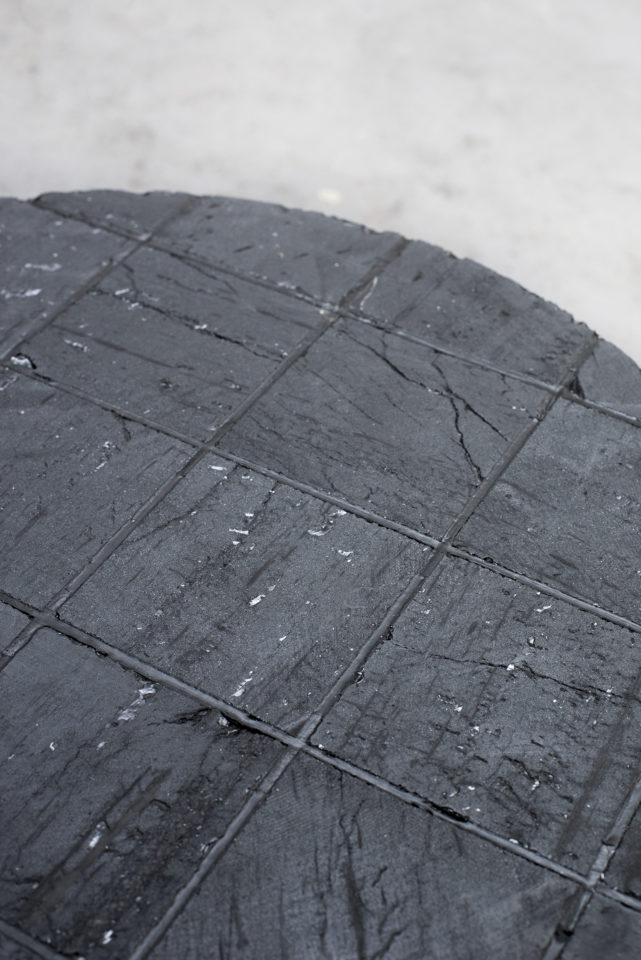 Eriksson wants us to start thinking of coal as analogous to marble, or any other organic material that’s mined from the earth. Just look at it’s deep, dark, not-quite-black hue, or the way it gleams in the light. Dirty as it may be to handle, it’s not entirely unlike a gemstone. After all, coal and diamond are both just forms of carbon, with nothing more than pressure and heat deep beneath the Earth’s crust making them what they are.

To illustrate his concept, Eriksson has developed a series of practical coal-based materials for architectural and interior design applications. First presented at the Swedish Pavilion at the London Design Biennale 2018, the collection includes flooring and furniture made from coal bricks that could ostensibly be used for building structures, too. 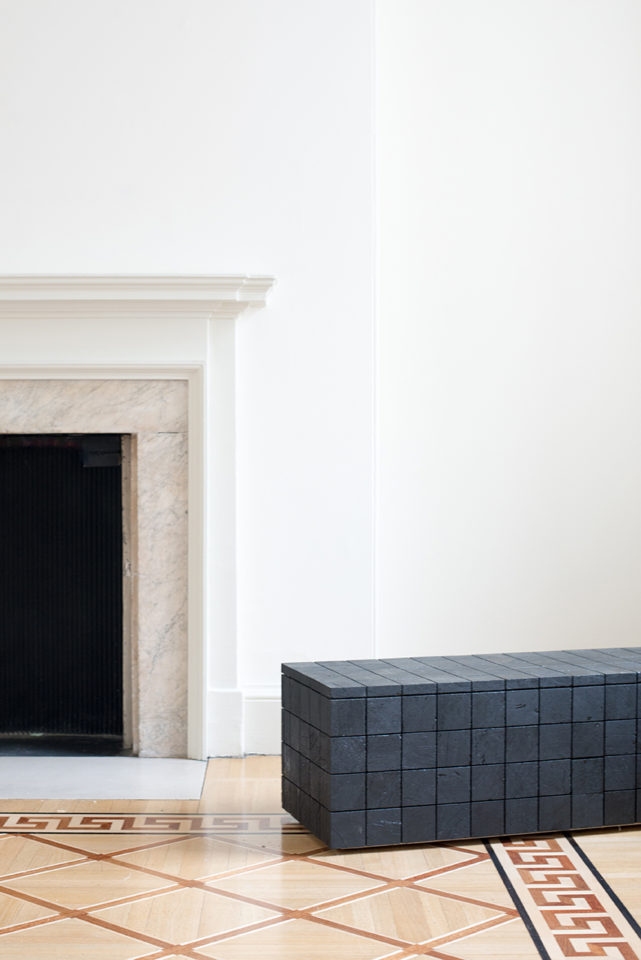 “Some pieces are left in the material’s raw state, others are processed into a finish similar to black marble. By changing the material’s aesthetic, a debate opens up about our relationship to this utilitarian substance: If the idea of coal as a building material is accepted, how and why does a coal mine differ from a marble quarry? Can we not begin to call the mine a coal quarry? This future narrative is intentionally problematic.”

Controversial as the idea could be, it’s hard to deny that this use of coal is surprisingly beautiful, producing dramatic furnishings that are evocative of their source. Eriksson’s suggestion that a decision to “re-brand” coal mines as quarries could redeem the material introduces some troubling questions about how we, as humans, tend to gloss over aspects of our history that only become less and less acceptable over time. But in terms of pure aesthetics, “Coal: Post-Fuel” certainly achieves what it sets out to do.