British artist Damien Hirst recently wrapped up his first NFT collection “The Currency,” and it was every bit as flashy and showman-like as his previous works. Most notably, half of the artworks were burned at the show’s closing. As non-fungible tokens — or unique digital assets — became an increasingly popular commodity in the late 2010s, Hirst concocted an experiment to see if physical art would still be valued over digital creations. 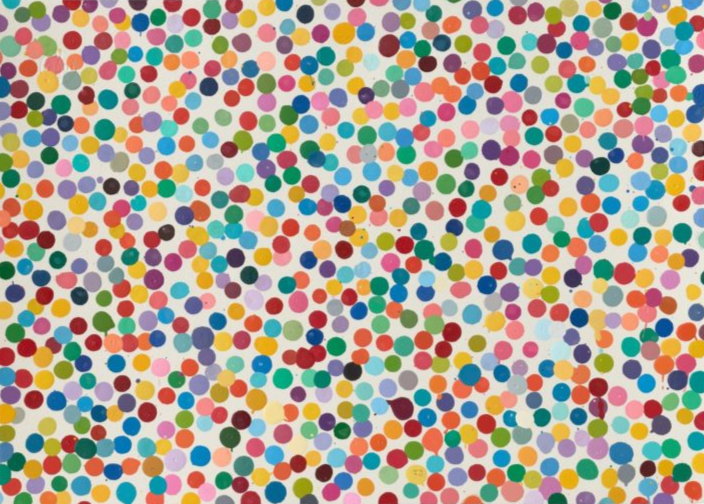 He created 10,000 original pieces the size of a standard sheet of paper, each with an NFT twin. Each piece was truly unique, as no painting had a single repeated color in its dots. Every artwork was also signed by Hirst, numbered, stamped, watermarked, given a microdot, and included a hologram of the artist’s portrait on the back. Further utilizing modern-day technology for his first NFT project, Hirst fed his favorite song lyrics into an AI-enabled computer program to generate titles for all 10,000 pieces. Standout titles include “Totally gonna sell you,” “Laugh in our faces,” and “None of this mattered.” 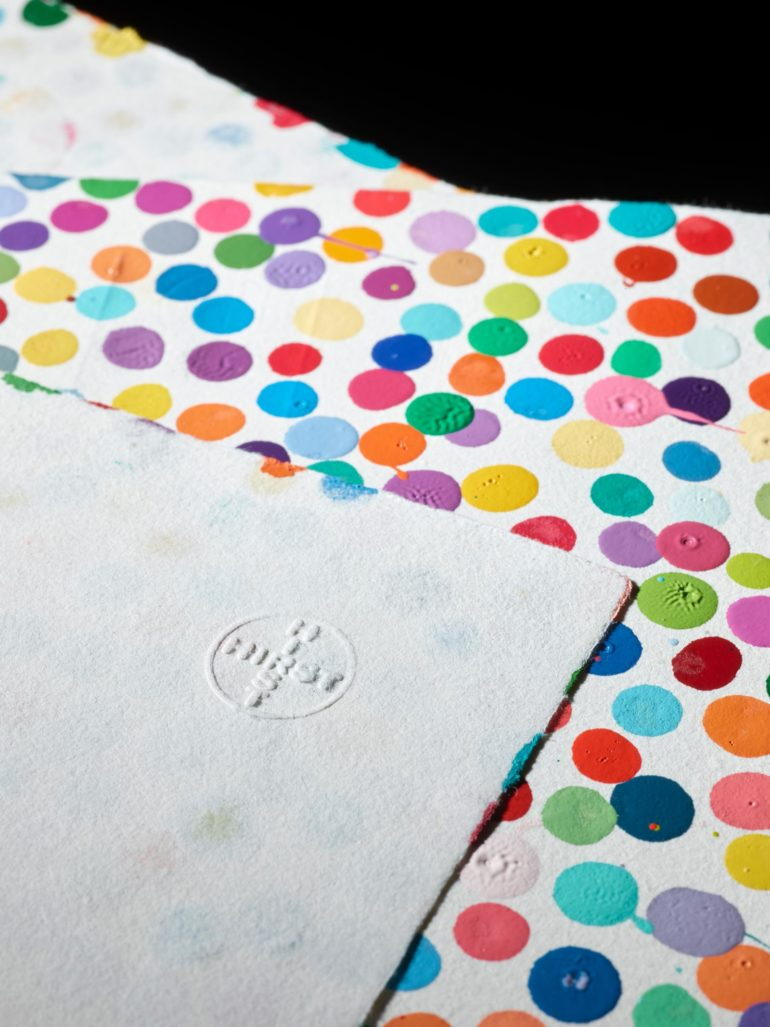 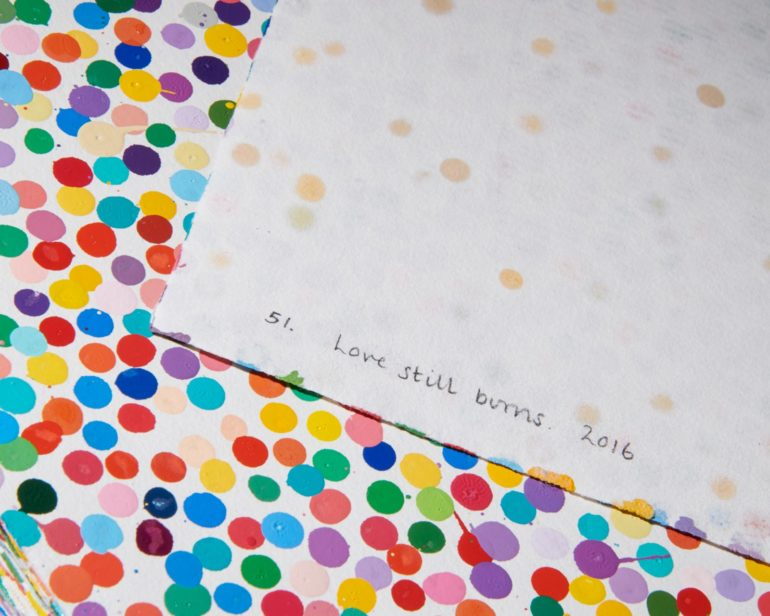 The purchasing period began in July 2021. Buyers could opt for the physical or the digital copy of the piece, and the one they didn’t choose would be destroyed. They had a full year (until July 2022) to decide. 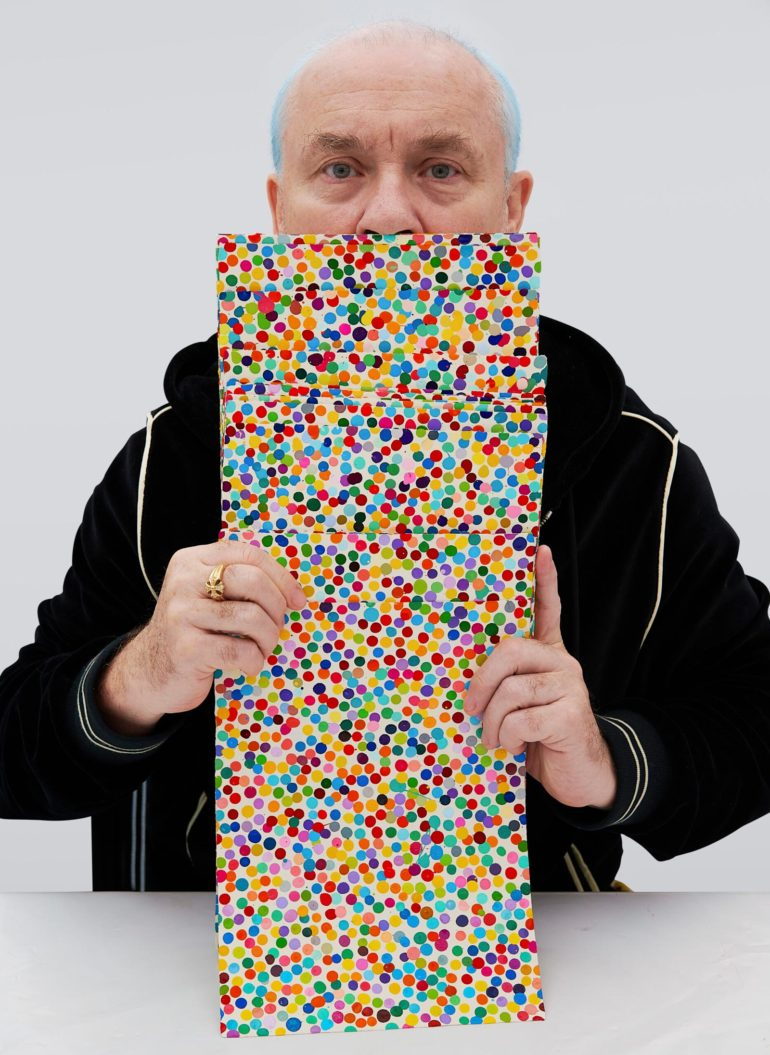 Interest in Hirst’s collection boomed for the first month, with 2,036 purchases and over $47 million in sales. However, over the course of the remaining 11 months, the collection’s gimmicky nature lost its shock value, causing floor prices and trading volumes to steadily decline. By the spring of 2022, “crypto winter” hit and sent the NFT market into a nosedive.

In the end, buyers were fairly evenly split. “The final numbers are: 5,149 physicals and 4,851 NFTs (meaning I will have to burn 4,851 corresponding physical Tenders),” Hirst wrote on Twitter, beneath a photo of himself despondently laying prostrate over boxes of his artwork. 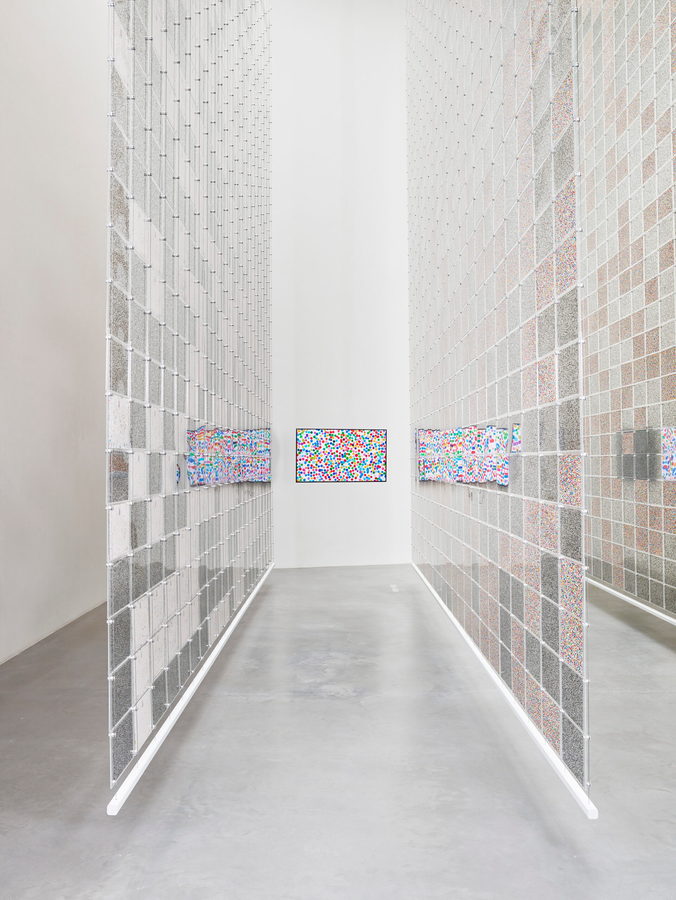 That same day, Hirst also tweeted: “I have no idea what the future holds, whether the NFTs or physicals are going to be more valuable or less. But that is art! The fun, part of the journey, and maybe the point of the whole project. Even after one year, I feel the journey is just beginning.” 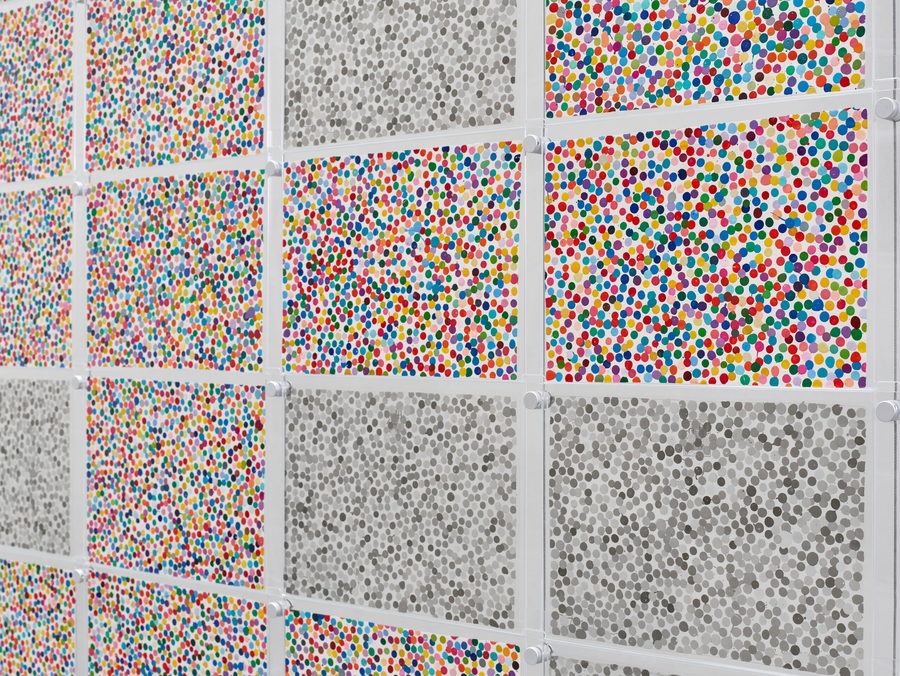 Partnering with HENI, Hirst put the pieces on display at London’s Newport Street Gallery from September 9th to October 31st. Everyday for an hour, the physical counterparts of purchased NFTs would be thrown into a fireplace for visitors to watch. The remainder were all burned simultaneously at the close of the show.

Public reception for the show was mixed. Artist Roy Tyson, known as Roy’s People, snatched up the tangible piece #4,967 entitled “What Am I To Know,” opting instead to destroy the NFT version. He says: “I’m a big fan of Hirst and I love the way he pushes the boundaries and doesn’t answer to anyone, doesn’t really sort of stick to any old-fashioned rules of the art world.” 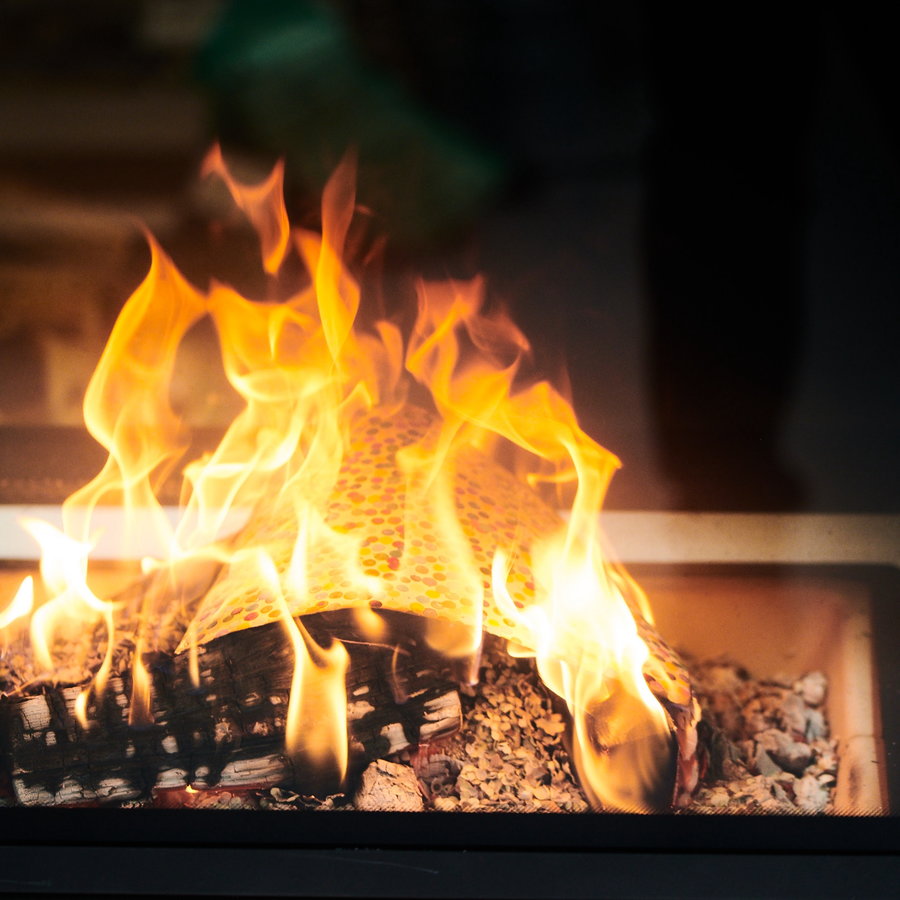 On the other hand, detractors see “The Currency” as a shameless commercial ploy. Art critic Florence Hallett wrote in Britain’s i paper that the collection is “rather like a small child dangling teddy over the lavatory in a bid for the upper hand — only with considerably less sincerity and stupendous amounts of money.”

In his early days, Hirst himself said “I can’t wait to get into a position to make really bad art and get away with it. At the moment if I did certain things people would look at it, consider it ,and then say ‘f off’. But after a while you can get away with things.” 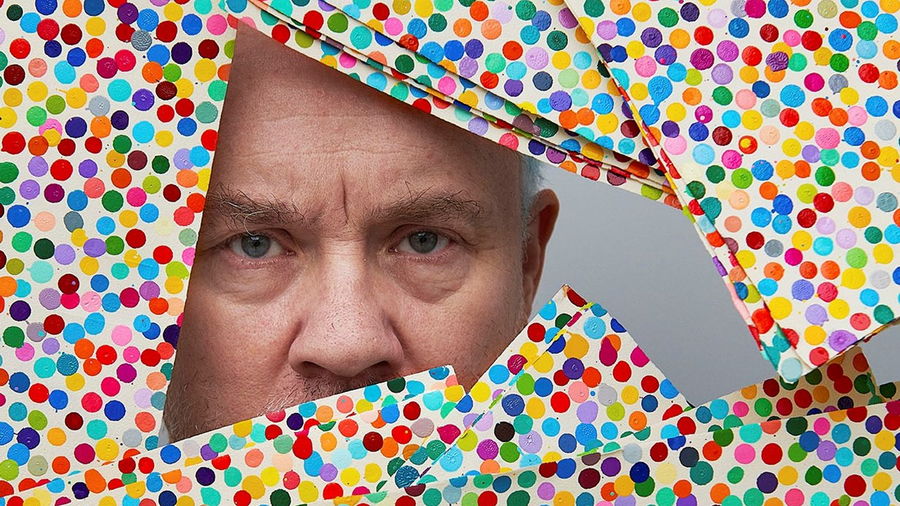 Known not only for his spots, but his art of taxidermized dead animals, Hirst is considered the richest living British artist today. More of his work can be viewed on his Instagram account.