When Arcimoto was founded in 2007, it sought to create affordable, agile, energy-efficient, and enjoyable machines. They developed eight prototypes over the years before arriving at their first finished product: the world’s first Fun Utility Vehicle (FUV). Think of it as offering the thrill of a motorcycle, the adventure of an all-terrain vehicle (ATV), the stability of a small car, and the nimbleness of a sturdy bicycle. The FUV represents the best qualities of all of those vehicles, all in one package. 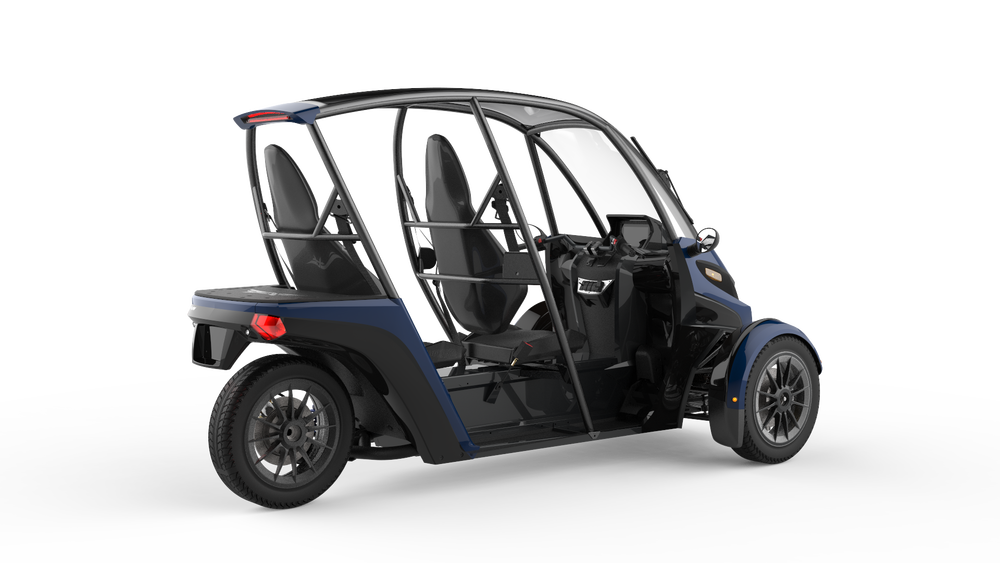 Bearing a structure similar to that of a tadpole trike, the FUV is a semi-enclosed, 109-inch-long by 61-inch-wide by 61-inch-high electric vehicle. With two wheels at its front and one at the rear, the FUV weighs 1,100 pounds and is far more nimble than a standard ATV.

An FUV driver and one other passenger can go streaming across the landscape at up to 80 mph, travelling between 70 and 130 miles on a 20 kWh lithium-ion battery that takes about eight hours to charge. It can go from zero to 60 mph in about 7.5 seconds. The seats are heated, and the windshield comes equipped with a wiper and defrost capabilities. There’s even a dashboard and sound system built into it. As far as storage goes, the FUV can carry groceries, sports equipment, and even a bicycle. All this for a base price of $11,900 US.

The purpose behind creating such an alternative vehicle is to rethink how the average motorist moves around. “Our mission is simple, and you can you see it by standing on any busy street corner and watching the cars go by. Over and over, 4,000 pounds of vehicle steel rolls past, carrying just one person, maybe two,” according to a statement on the company’s website. “Why haul around thousands of extra pounds of steel and cubic yards of unneeded space for daily commutes, a trip to the grocery store, or on a movie date?” 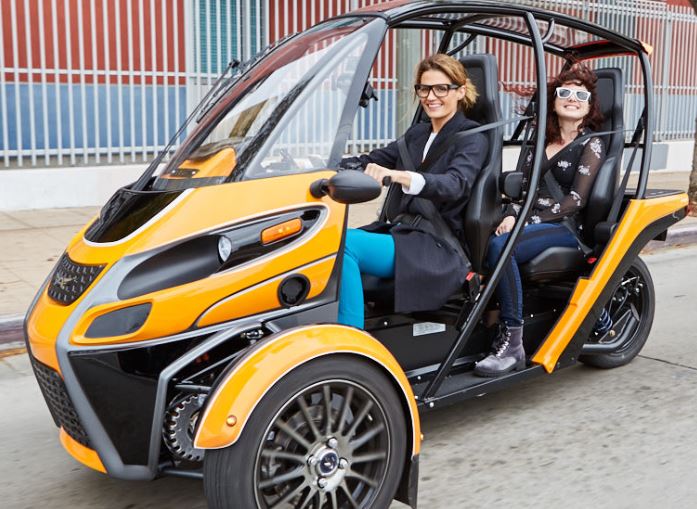 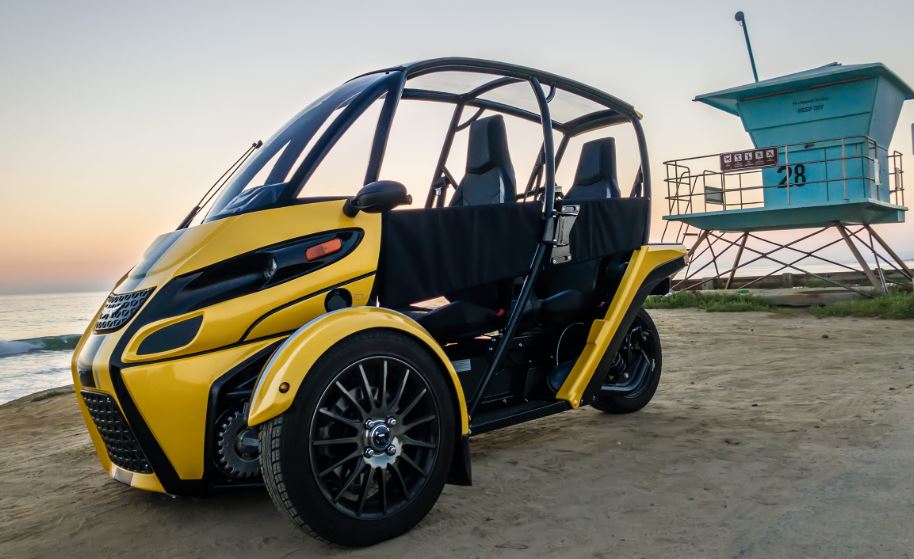 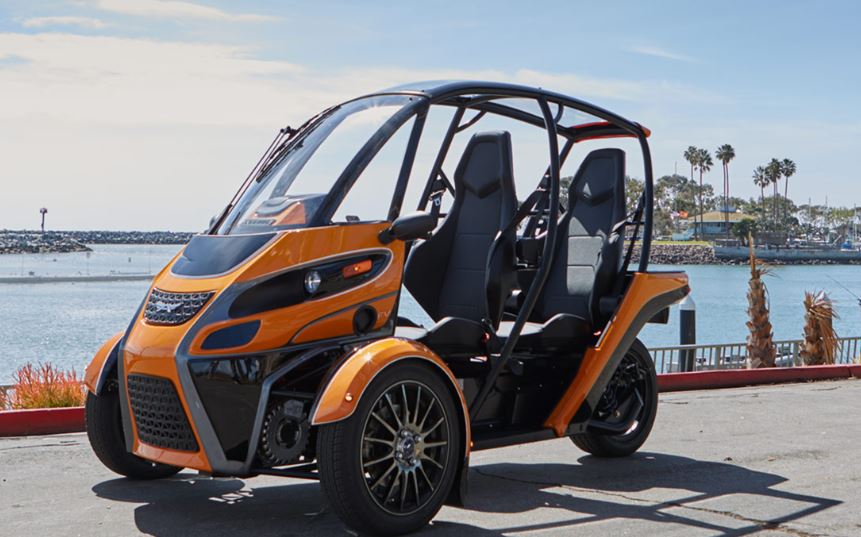 In many cities, there is an acrimonious divide between motorists and cyclists, with neither side wanting to give a single inch to the other, resulting in road rage and sometimes death. The introduction of alternative vehicles like scooters and FUVs would simply give users more options to choose from. For example, someone who is going to play roller hockey at the beach three miles from their house could easily pack their hockey stick, roller blades, and other equipment into an FUV. Such a trip would be too far to walk, too cumbersome to bike, too inconvenient to use public transit, and too environmentally unfriendly to drive. There’s be no need to burn all of that gas and go through all of that trouble just to have a good time. In these cases, an FUV will do quite nicely.