An article on Bloomberg set the internet ablaze last week when it suggested that tech giant Apple would finally be giving its iMac all-in-one desktop computer a well-deserved revamp this year. 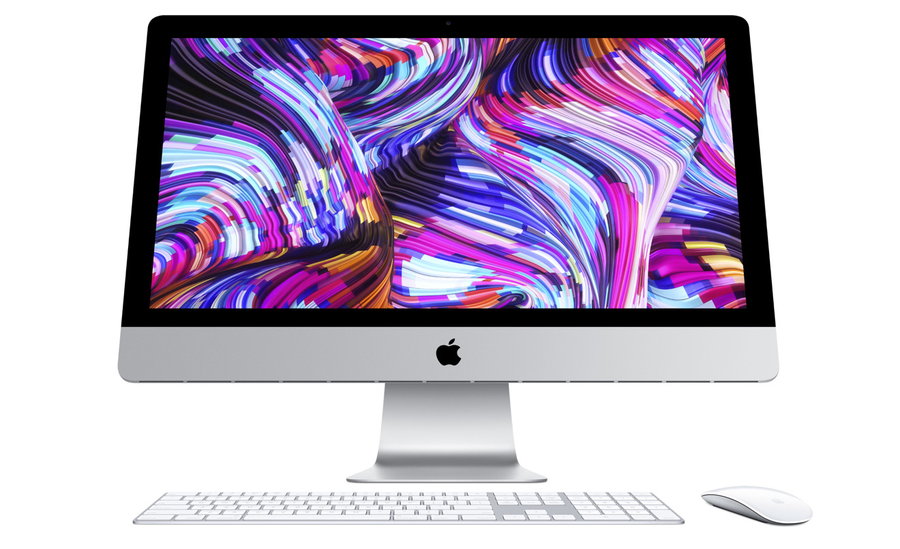 Originally launched in 1998 in a multitude of spunky colors, the iMac has been the go-to model for graphic designers ever since, thanks largely in part to its speed and cutting-edge graphics capabilities.

The 2020 upgrade of the desktop touted under-the-hood improvements like a more powerful processor, more memory and storage possibilities, and a True Tone display. It also featured a better camera and microphone for the new pandemic-inspired work-at-home lifestyle. But the iMac has not had a significant aesthetic redesign since 2012. If the rumors are true, 2021 could be the year Apple’s personal computer finally gets the facelift everyone has been waiting for. 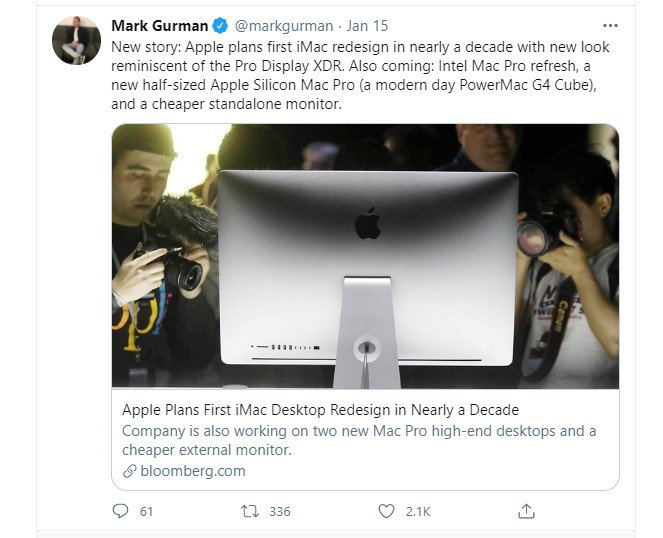 According to the Bloomberg piece, sources “familiar with the plans” say the 2021 iMac is getting an entirely new shape. More specifically, the new computer is expected to have a flat back rather than the current curved style. Another sign that the Silicon Valley-based company is serious about redesigning the iMac is the fact that it filed a patent a year ago for an iMac body constructed of one continuous piece of curved glass. Even if that particular blueprint doesn’t turn out to be the final design, the Bloomberg sources stress that the computer is getting “one of the biggest visual updates” of any Apple product this year.

The iMac’s screen is also getting a makeover, with a reduced chin and slimmer bezels (the borders around the monitor that could potentially increase the viewing area without having to expand the total size). The current model boasts a 21.5-inch and 27-inch version, but Apple’s two new iterations – codenamed J456 and J457 – could have 23-inch and 30-inch screens, respectively, bringing them back on par with current competitor sizes. 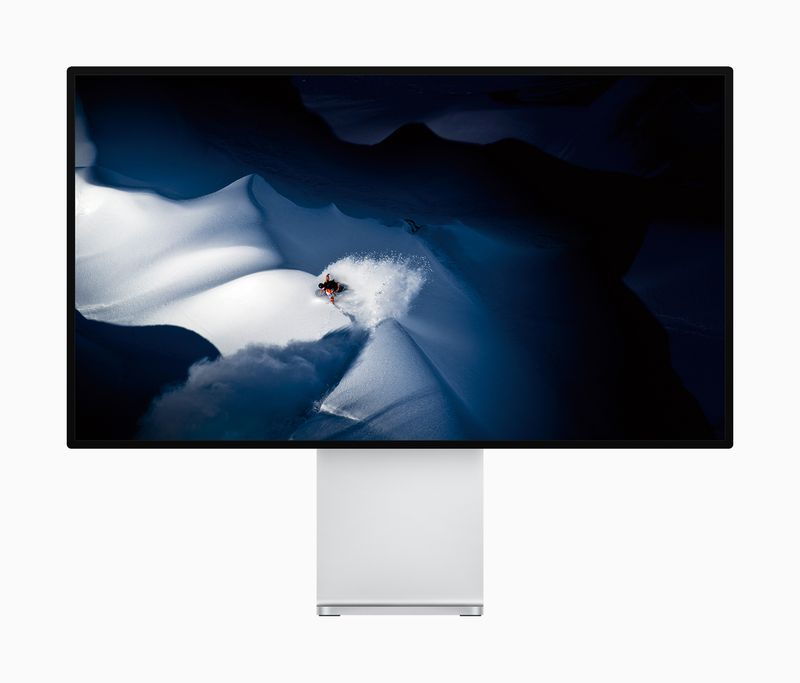 The overall design could have resemblances to the iMac Pro Display XDR monitor, sources add. In terms of color, it’s currently only available in “Space Grey,” but seeing as newer Mac laptops are offered in silver and gold as well, it wouldn’t be so far-fetched to assume the company’s new desktops will likely offer similar color options.

On the inside, sources say the desktop computer will be getting the commanding new Apple Silicon processors (many of the company’s 2020 products have already had their previous Intel Corp. chips replaced with the brand’s own new tech, which has tested to outperform other market alternatives). In a December 2020 report, Bloomberg claimed that “for its next-generation chip targeting MacBook Pro and iMac models, Apple is working on designs with as many as 16 power cores and four efficiency cores.” 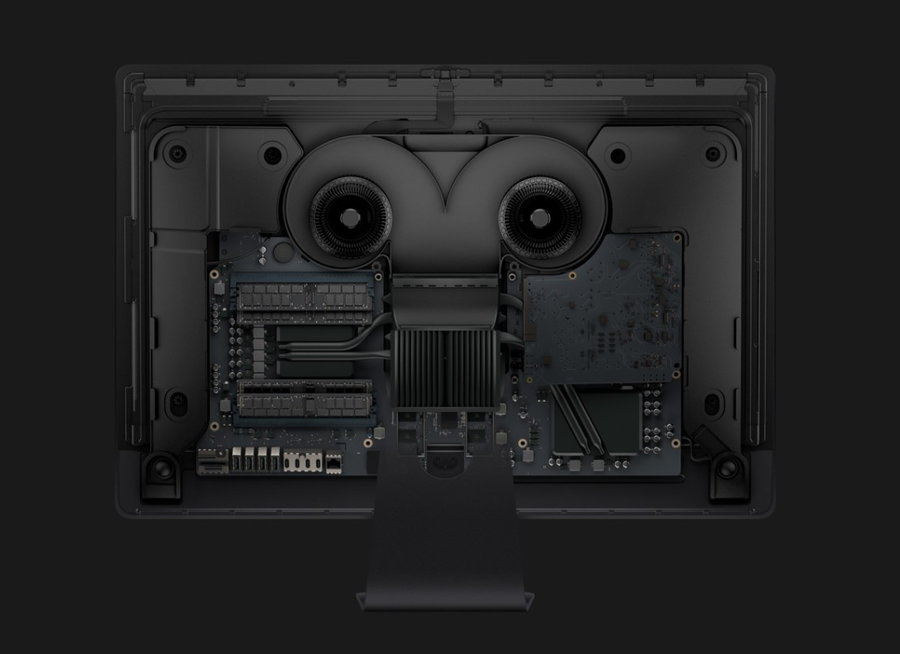 And to go along with the larger screens, the company might also incorporate HDR into the new iMac so it can support all the 4K HDR content offered on its TV+ streaming service.

One thing that won’t be included in the anticipated redesign: Face ID recognition. Although it was originally alleged to be in the works, an unnamed Bloomberg source says it’s more likely to show up in the following edition. 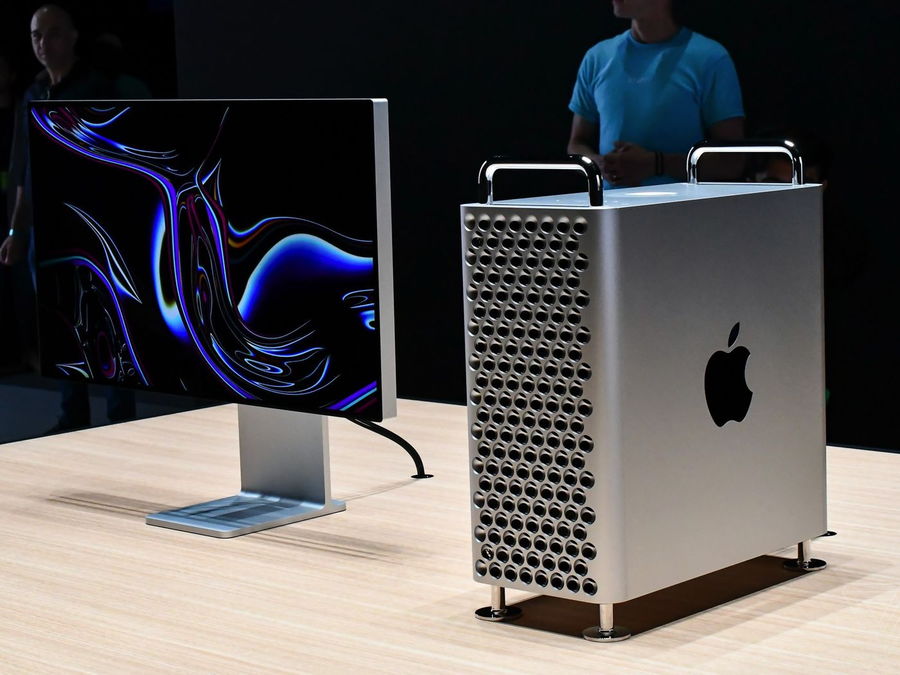 So, when can we expect to see the overhauled iMac? Back in October 2020, The China Times whispered that it would be released in spring 2021. While there are rumors of a special Apple event coming in March, many believe it’s most likely the company will present its updated desktop at the Worldwide Developers Conference (WWDC) in June.