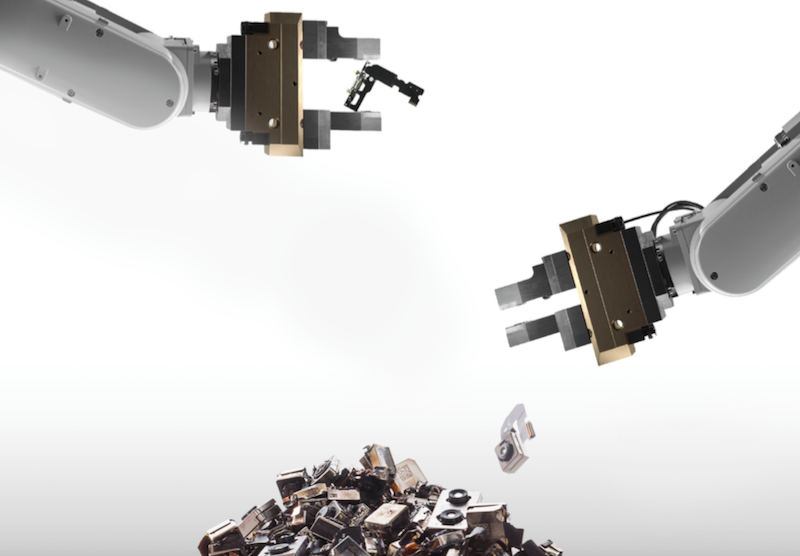 Earlier this April, Apple published a new “Environmental Responsibility Report” and unveiled Daisy, a new iPhone-recycling robot, in anticipation of Earth Day. Daisy is part of the company’s “GiveBack” experience, in which a customer can return an old phone in exchange for credit towards a newer model. The phone is then given to Daisy, who is able to break apart nine different models of iPhone in order to recover high-quality materials for future use, lowering costs for both Apple’s customers and the environment. 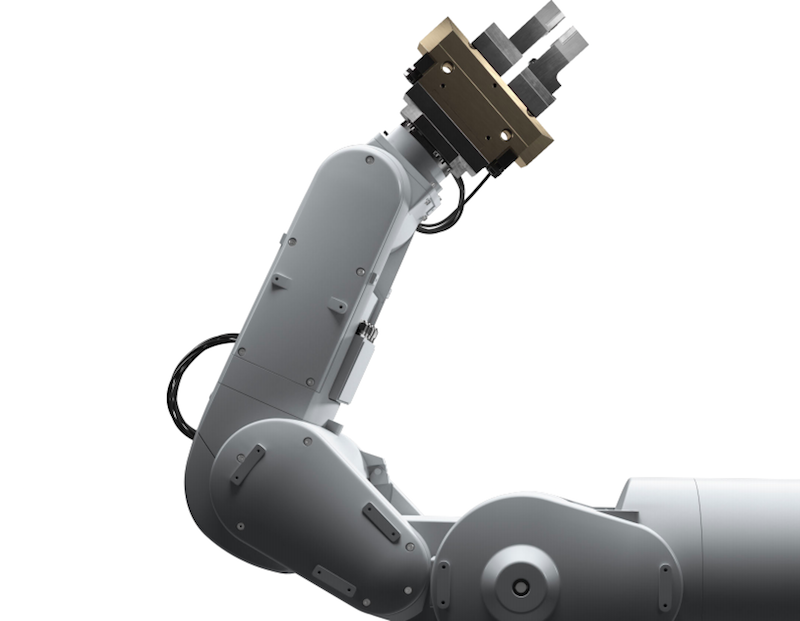 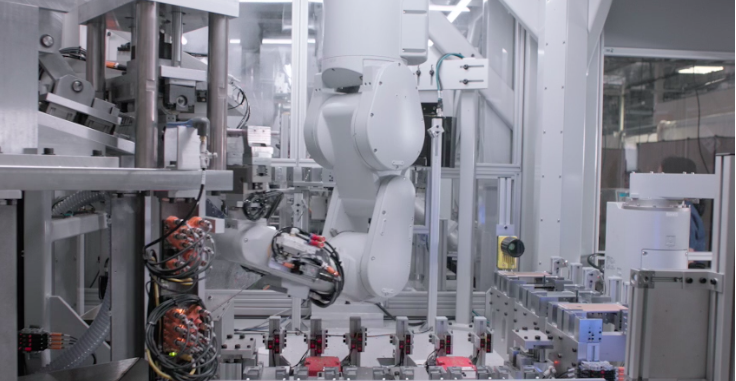 As one of the world’s largest and most successful tech companies, Apple is massively influential in its sustainability policies. Since tens of millions of iPhones, iPads, and computers are sold each year, these policies are sure to influence everyone’s daily energy consumption and waste output. Thankfully, Apple is well aware of the power it has in setting environmental standards and has always made environmental responsibility a key factor in its business model. The “Environmental Responsibility Report” outlines the company’s mission as “reducing [their] impact on the Earth we all share while expanding and redefining the possibilities ahead.” Daisy helps with this ambitious goal by reclaiming valuable materials and maintaining their quality for the next product they will be used in. 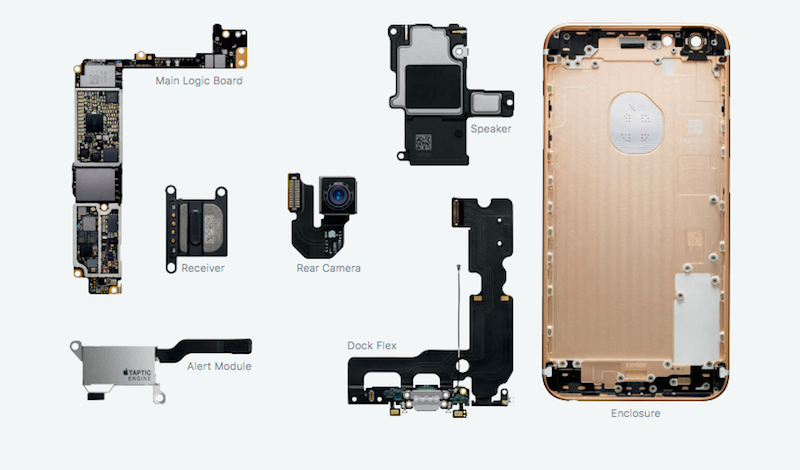 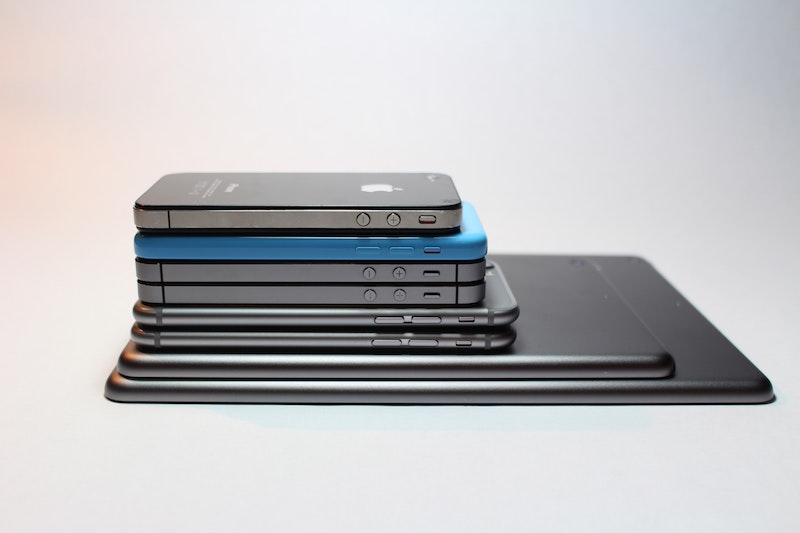 It’s not so much the recycling of iPhone materials as it is the way that Daisy handles each product that makes this initiative so progressive. Before this dissembling device, traditional recycling measures recovered far less material and lessened the value of the parts that were salvaged. In fact, Daisy is actually an improvement on “Liam,” a previous design with a larger-than-desired ecological footprint and limited capabilities. Daisy’s new design gives her the capacity to sort through 200 products in an hour, dismantling each one piece by piece and saving the parts that are important. Those parts are then sent to the material markets so we can reuse the pieces instead of just taking from the planet time and time again. 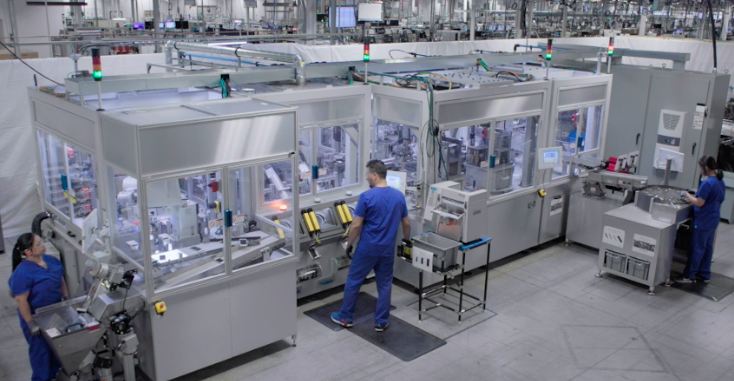 Though this dismantling device is an accomplishment in itself, Daisy is just one small part of Apple’s overall plan to improve the world we live in. The Environmental Responsibility Report outlines the company’s three main priorities: climate change, resources, and safer materials. While Daisy offers a great way to reduce the use of resources, climate change is covered by Apple’s one hundred percent use of clean renewable energy. Additionally, the drive for safer products is achieved through the company’s standard manufacturing process: design, test, and analyze. 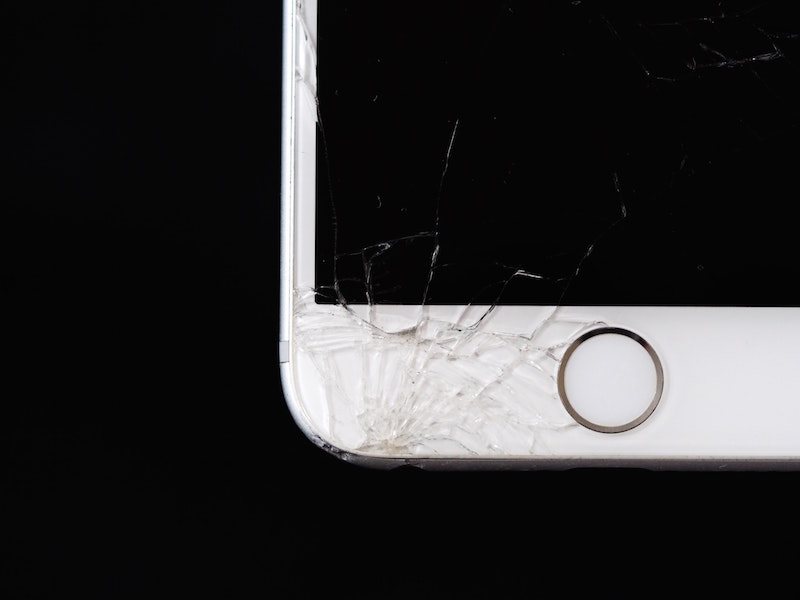 Apple hopes to install Daisy in multiple locations around the world, but it will initially be contained to the United States and Europe. For the time being, the recycling robot will be able to dismantle models starting as early as iPhone 5 and ending as late as iPhone 7 Plus. It’s a great way for you to get a new phone and help out the planet in the process. Depending on the condition of the phone returned, you may or may not be eligible for Apple Giveback credit, but of course all are welcome to donate and recycle their iPhones.